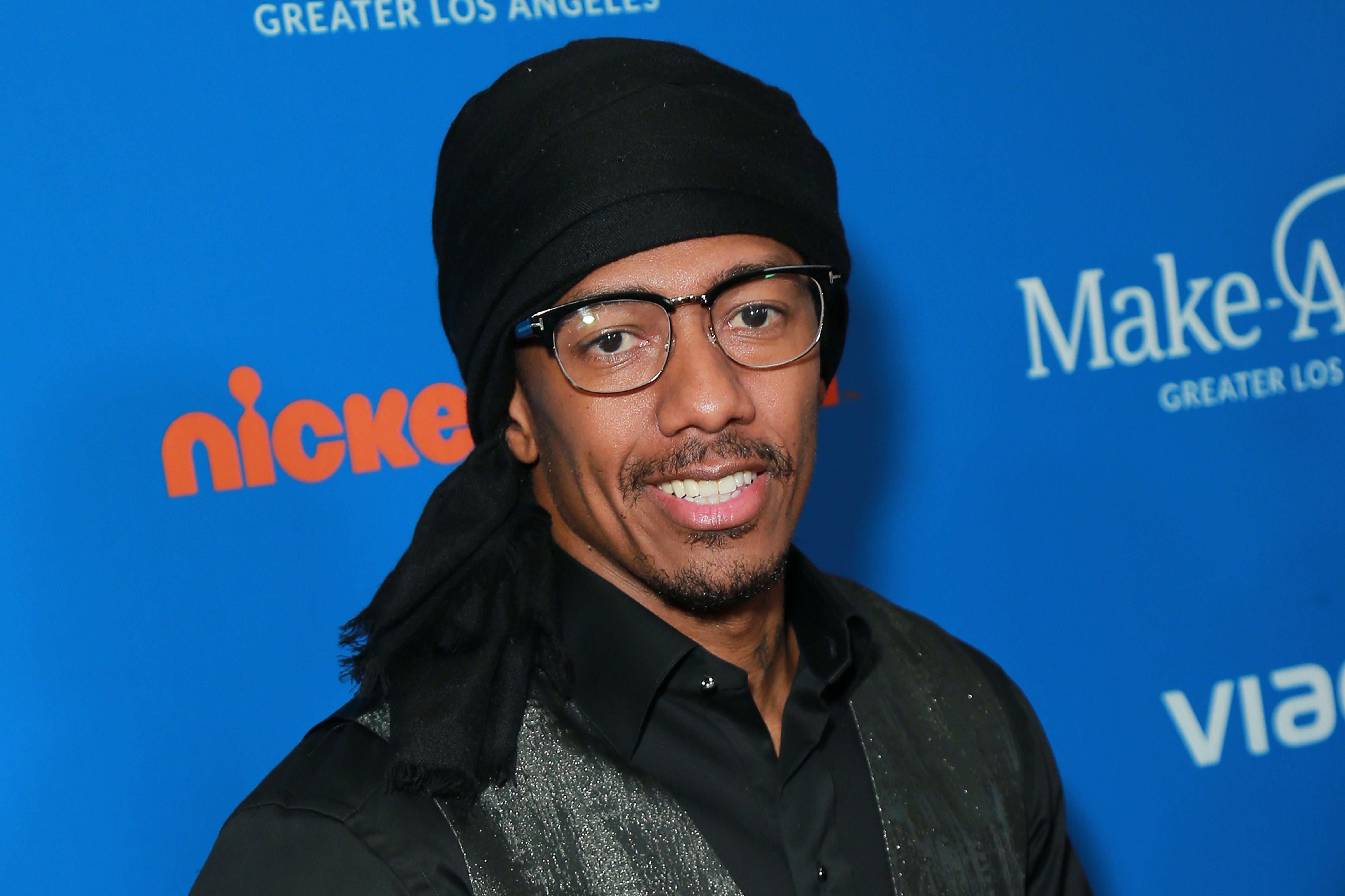 Nick Cannon called out Eminem yet again over the weekend after a new Fat Joe track was released on which Eminem disses Cannon and his ex-wife Mariah Carey. 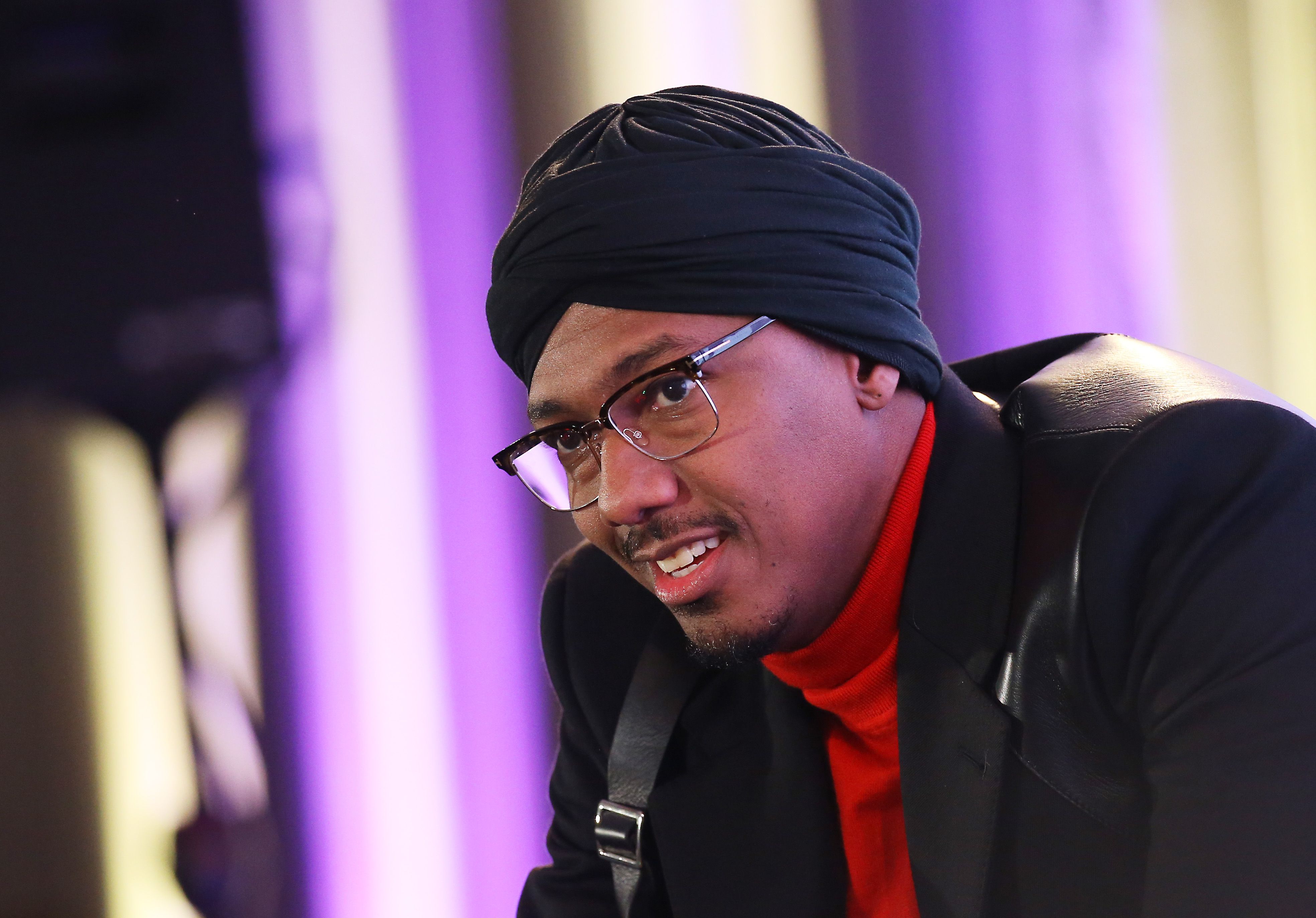 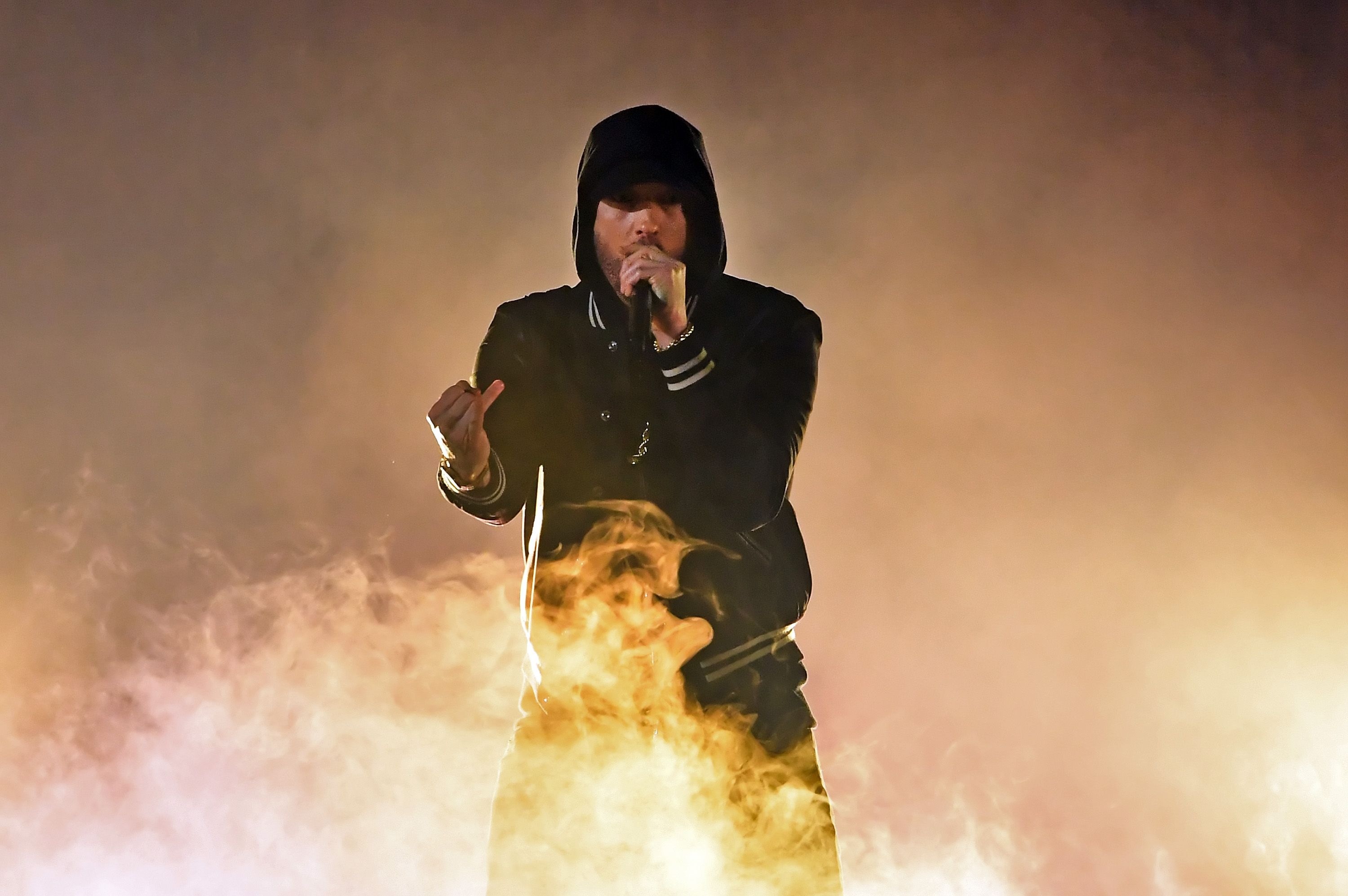 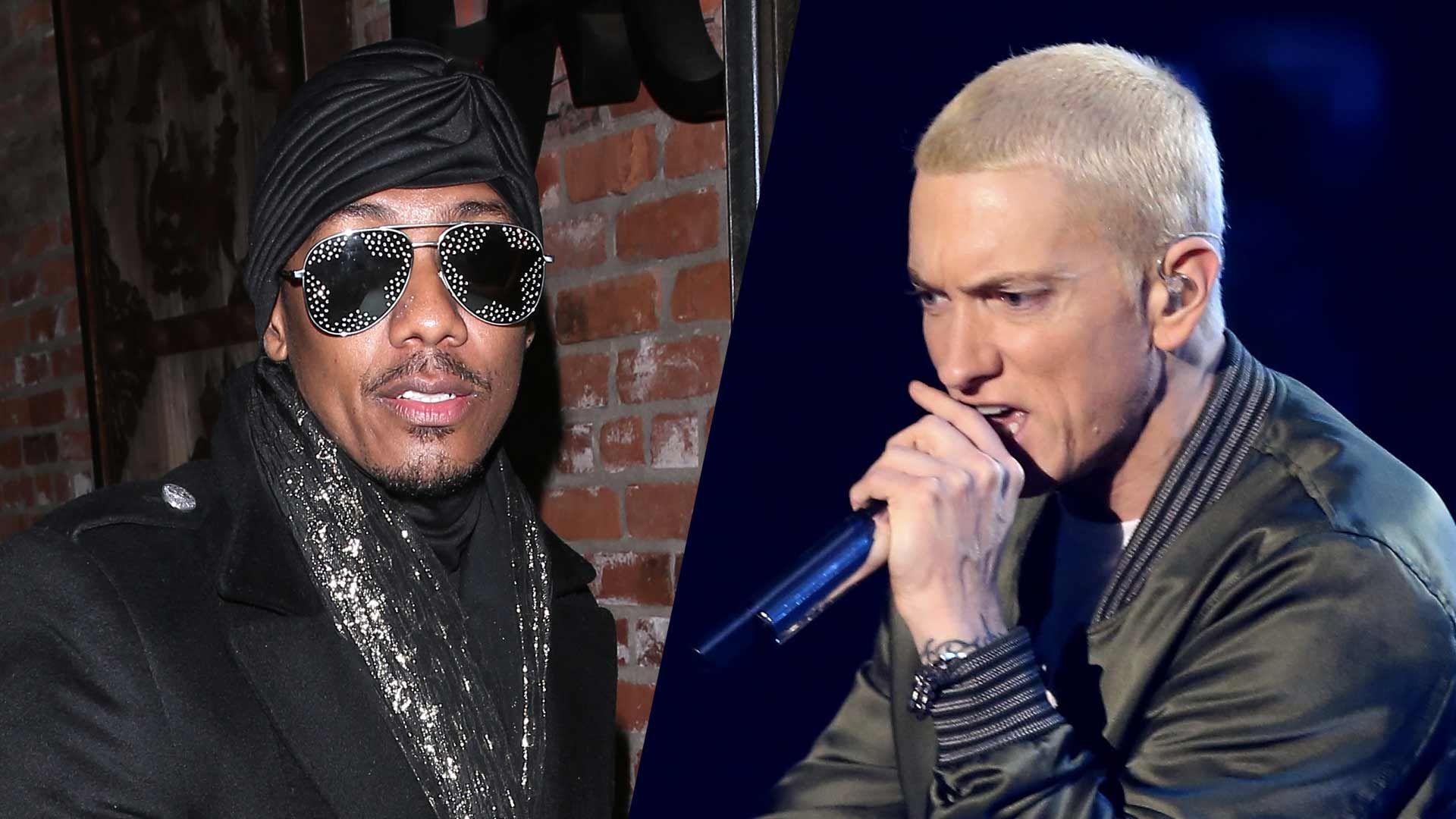 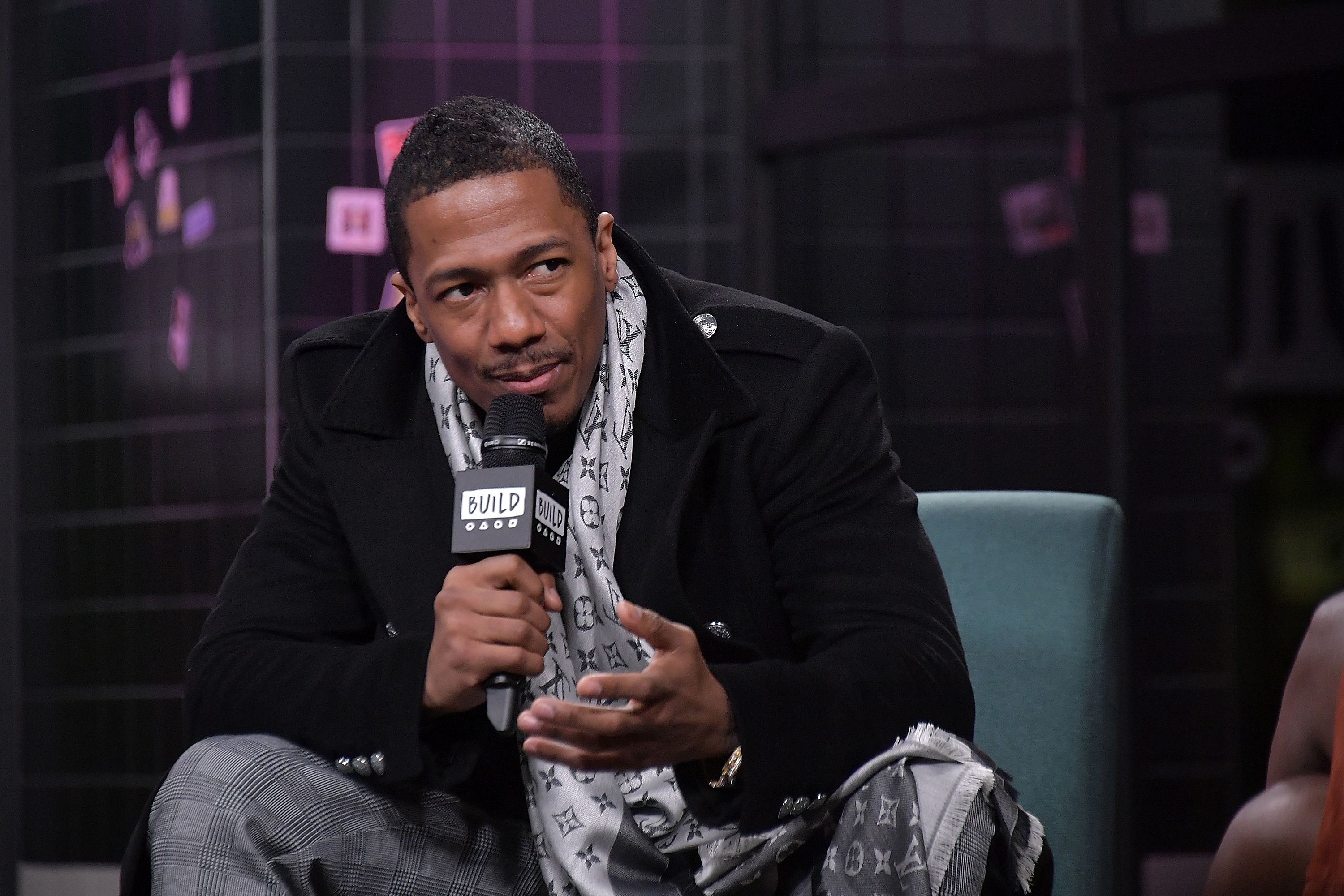 Nick Cannon To Star In His Own Talk Show Next Year 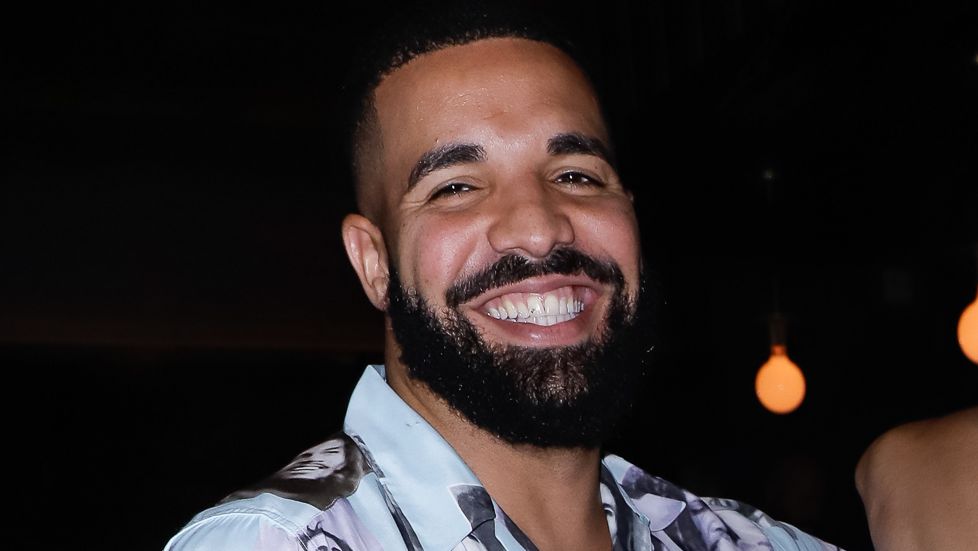 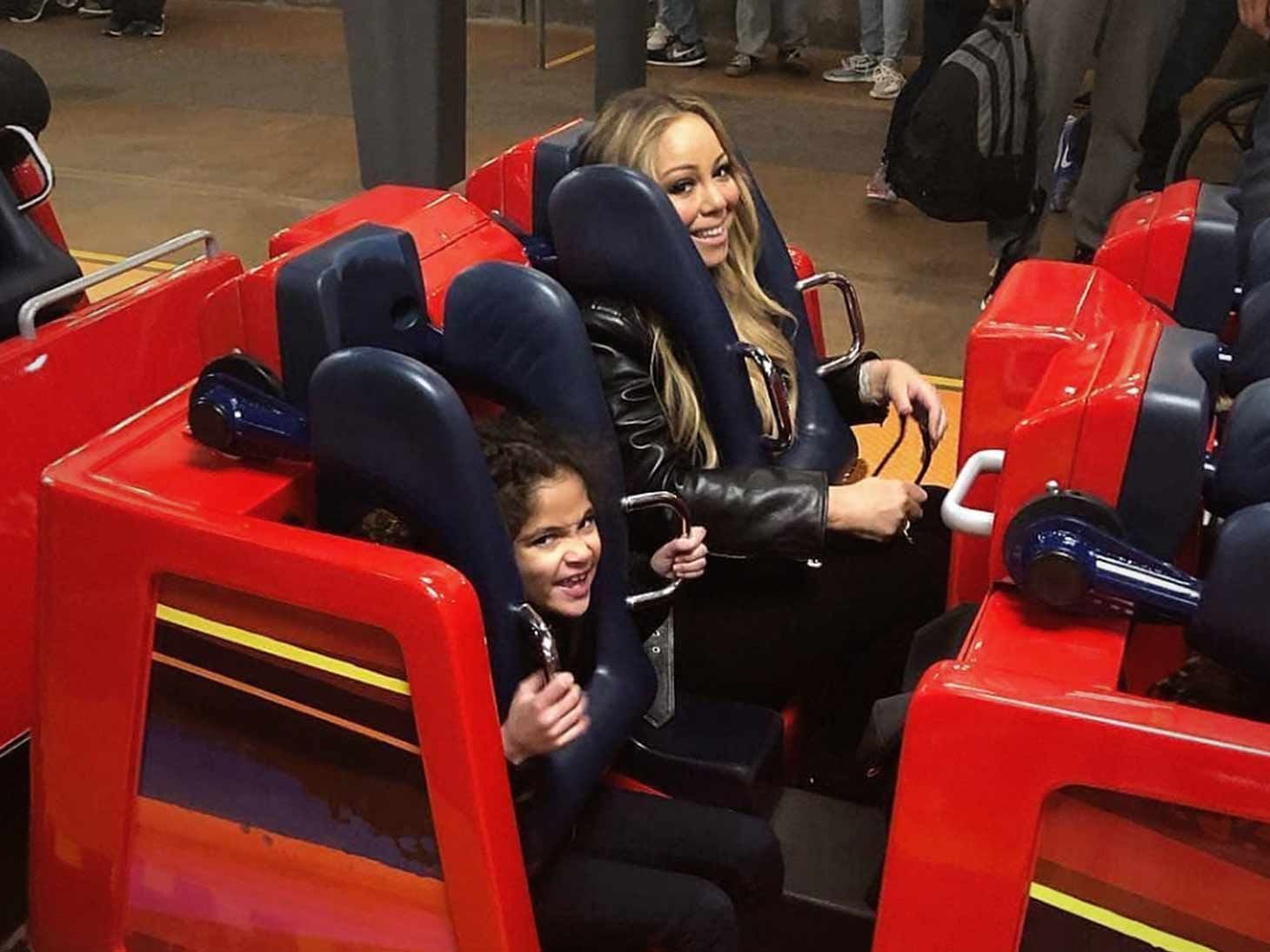 "Bring your walker, get out ya wheelchair, Eminem," Cannon continued, "Should I respond back to this? It's not worthy of a response."

"I gotta get in my time machine, go get my gigolo jersey on," he yelled into the mic while taking another shot at the icon's age."

On Saturday, Cannon took to his Instagram to further trash Eminem. He posted a photo of Fat Joe's new album cover and put a grandpa emoji over Eminem's face.

"@FatJoe album is [fire]. Star studded, he even did some charity work and dug @Eminem out his grave I mean cave!! LOL FLAM FLAM! BLAM BLAM! NICK CANNON!! Bring your Ass to @MTVWILDNOUT to Battle like a real legend Grandpa Marshall!!" 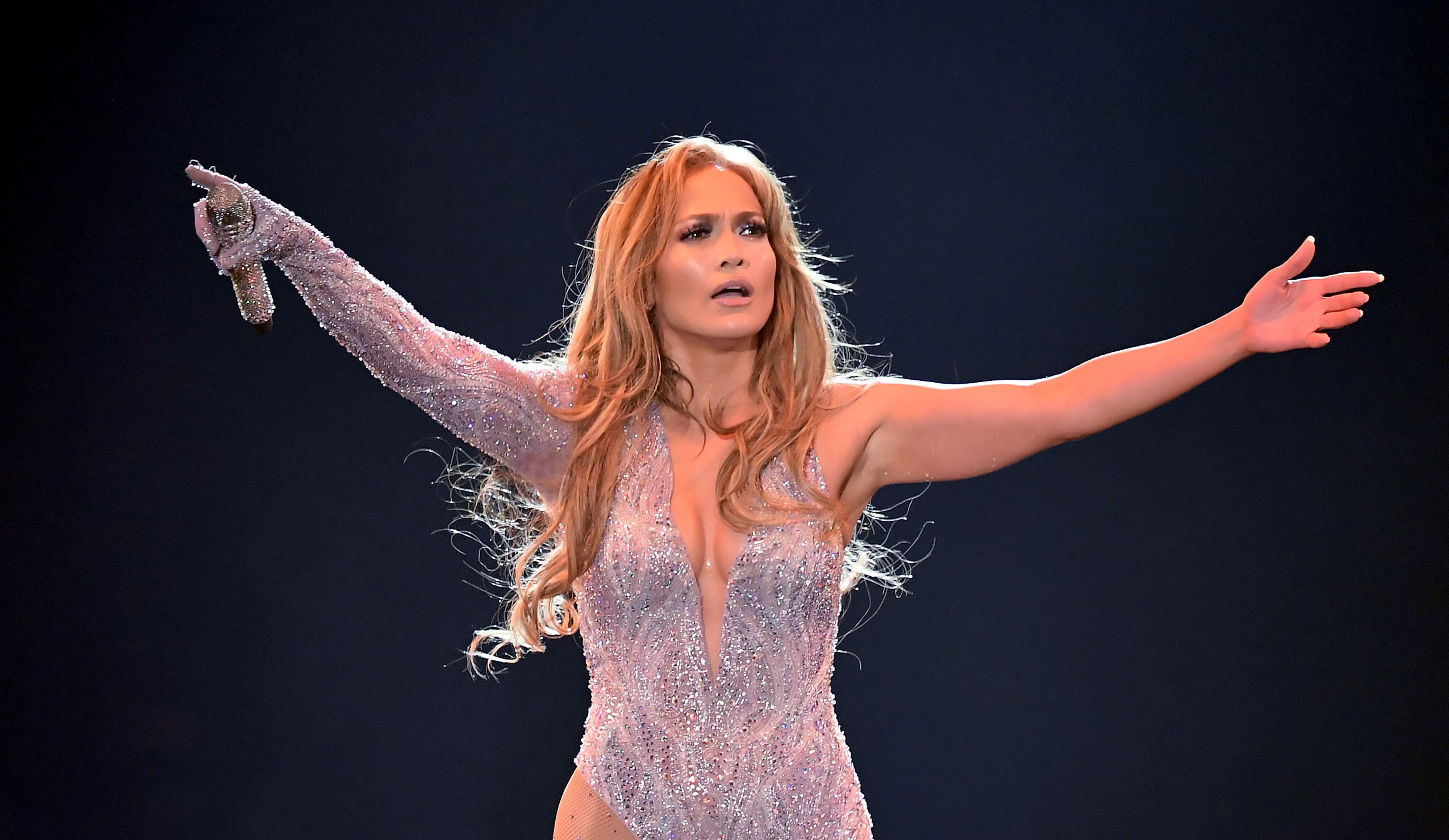 Why are J Lo and Shakira Not Getting Along Before Super Bowl Halftime Show? 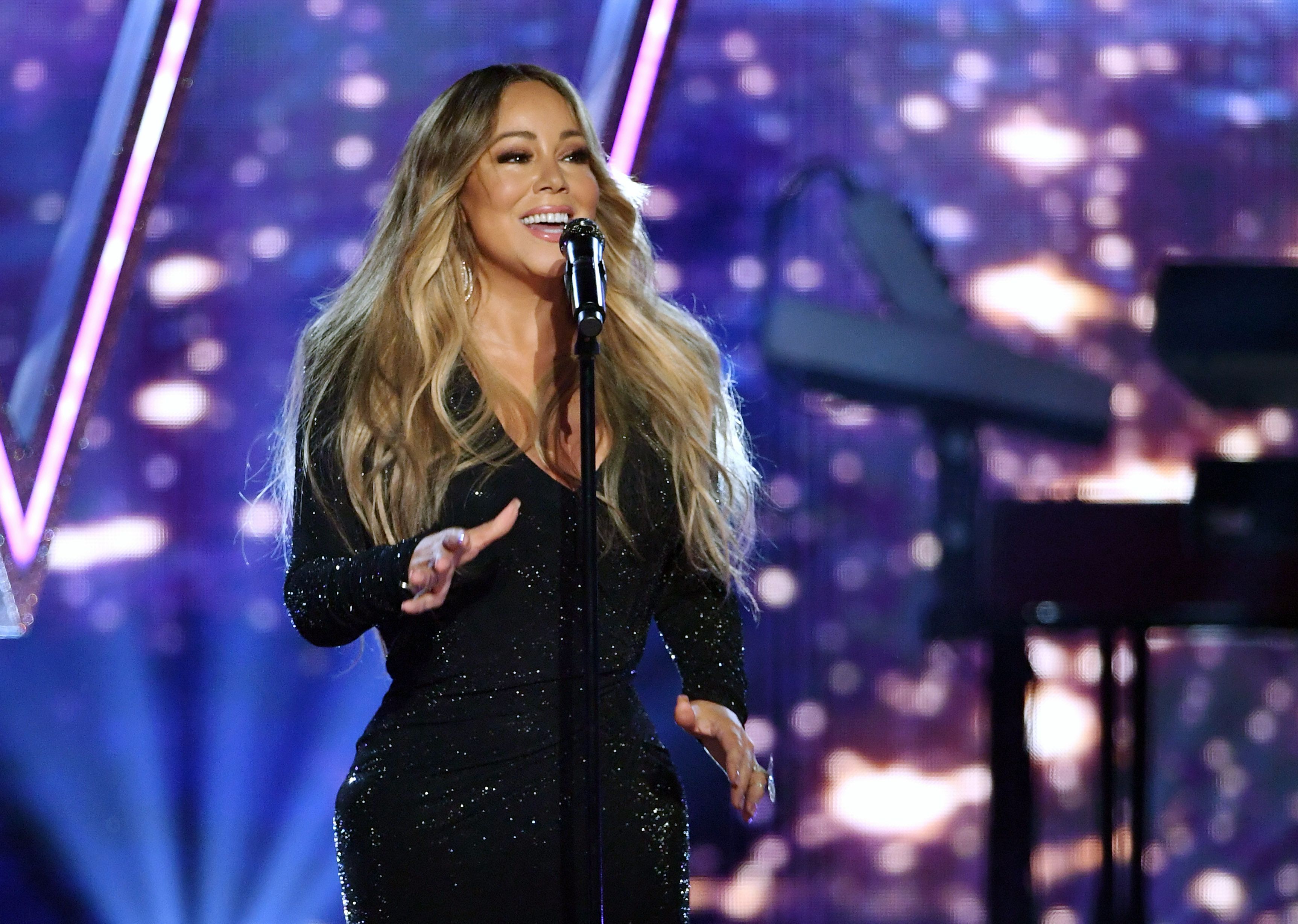 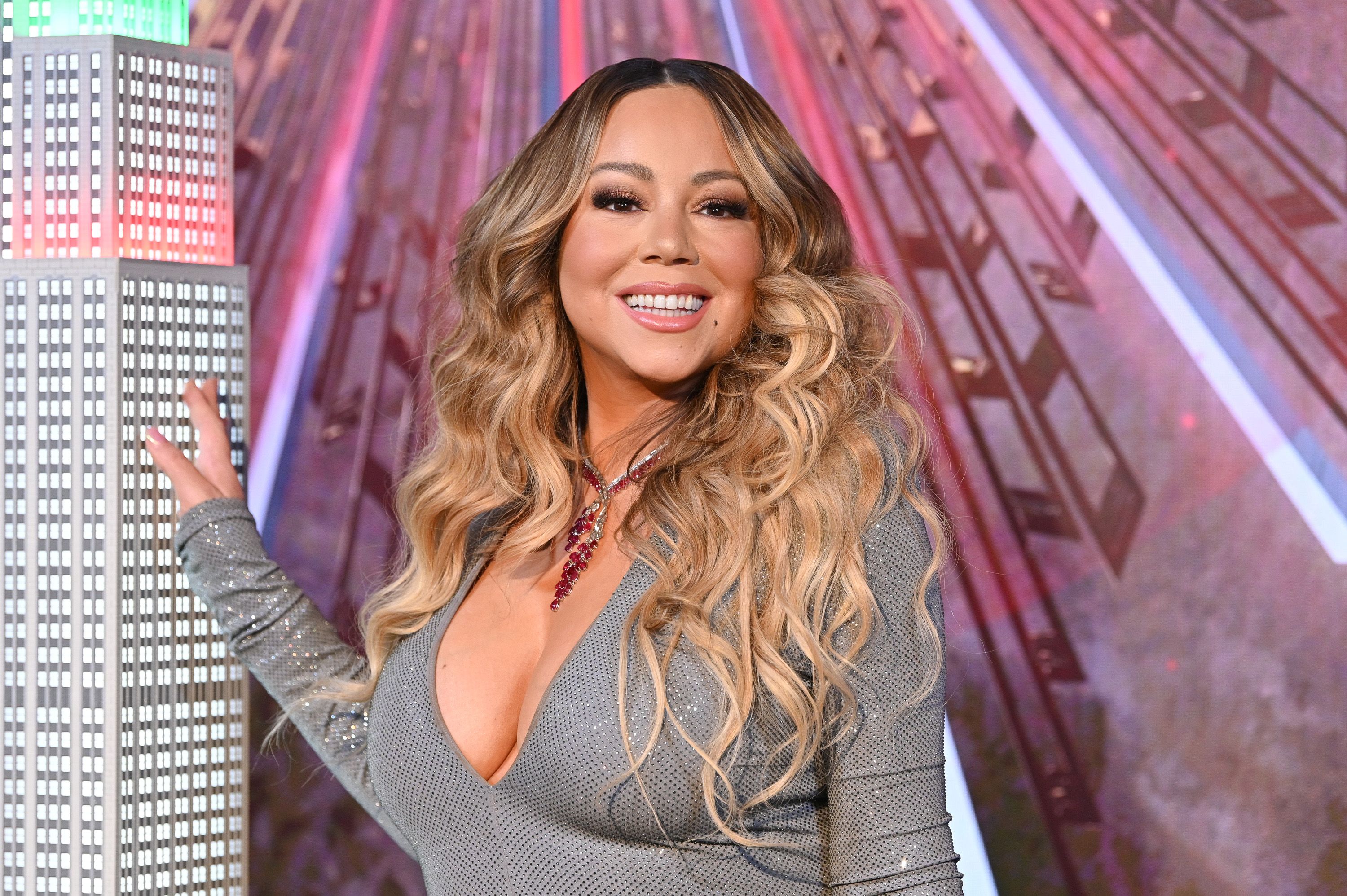 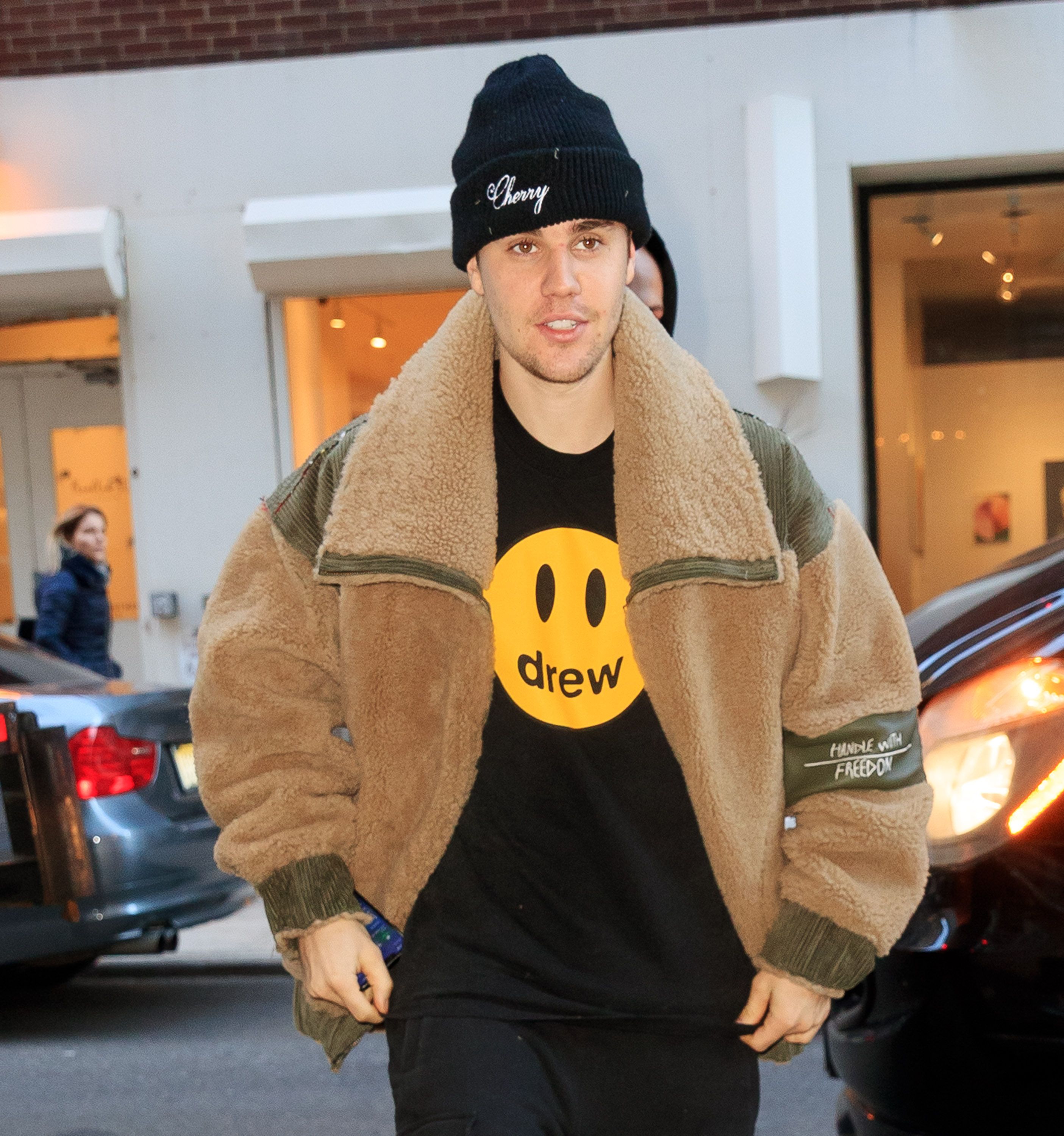 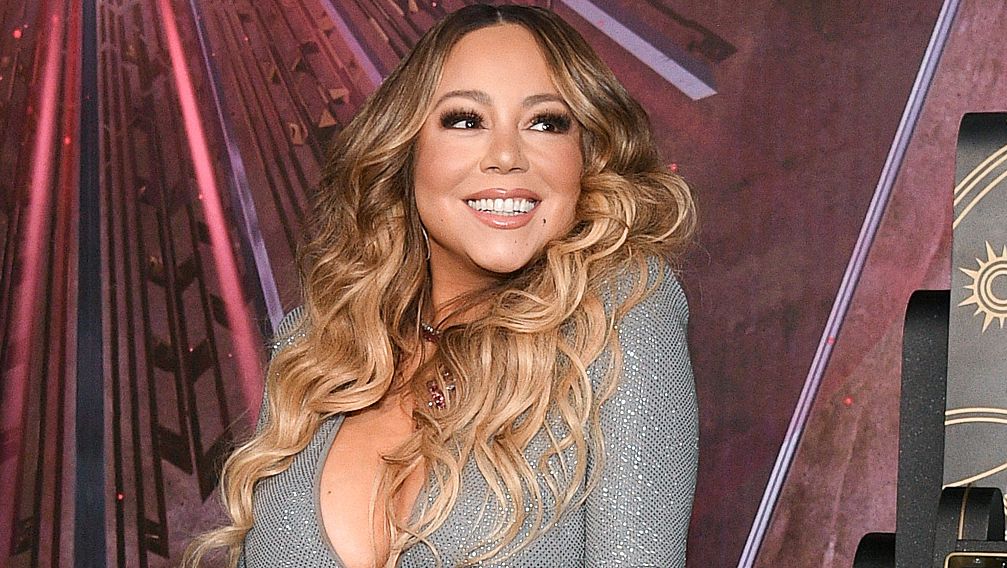 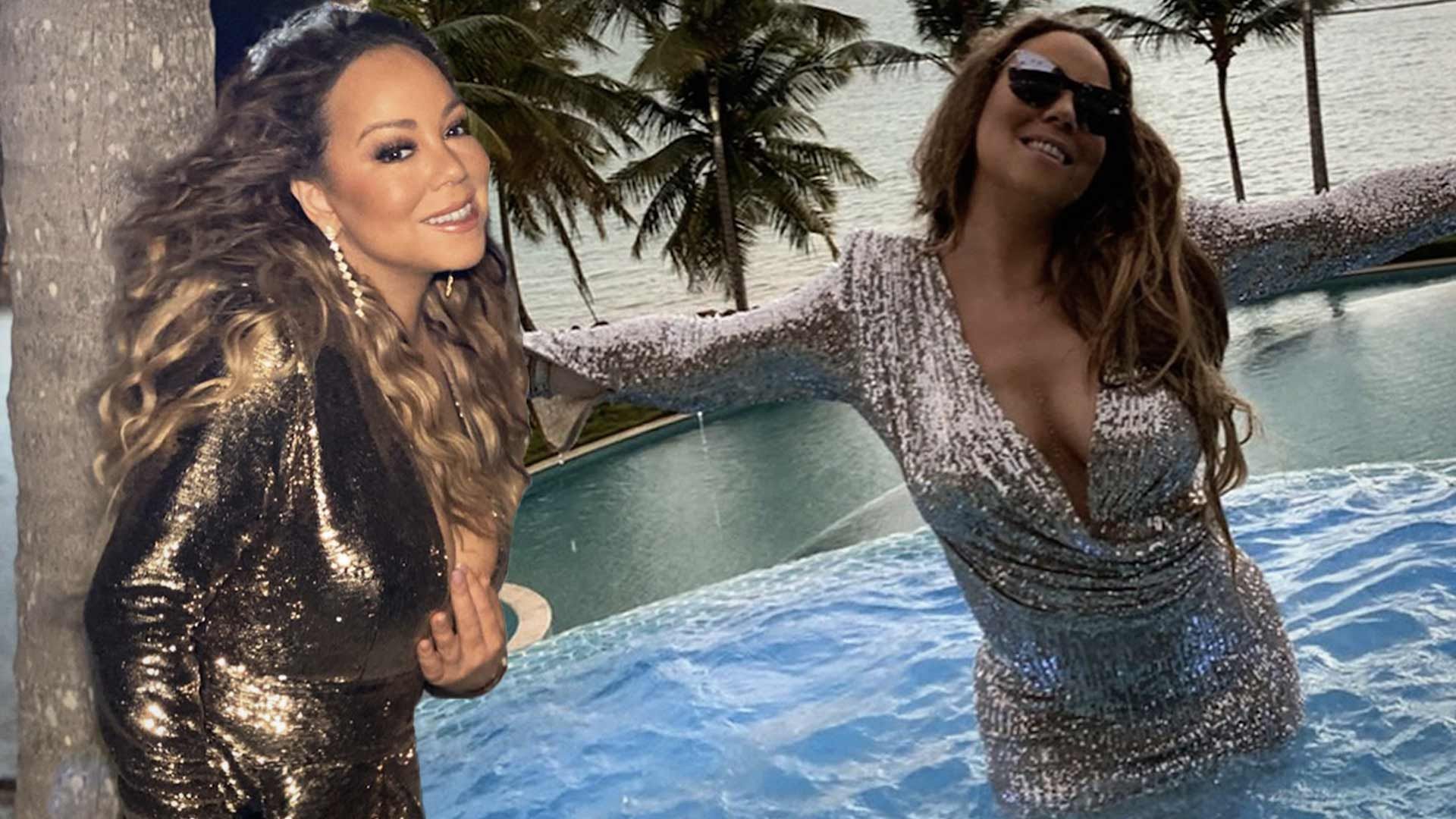 This latest spat comes a couple month after Cannon said he doesn't want to fight with Em anymore.

"I don’t wanna fight anymore!" Cannon said on T.I. Harris' "ExpediTIously" podcast in September. "He still in my top five, but I feel like anytime somebody says something … you’ve just gotta be held accountable. If you say something, we gonna have to have this conversation like men. That’s all I wanted." 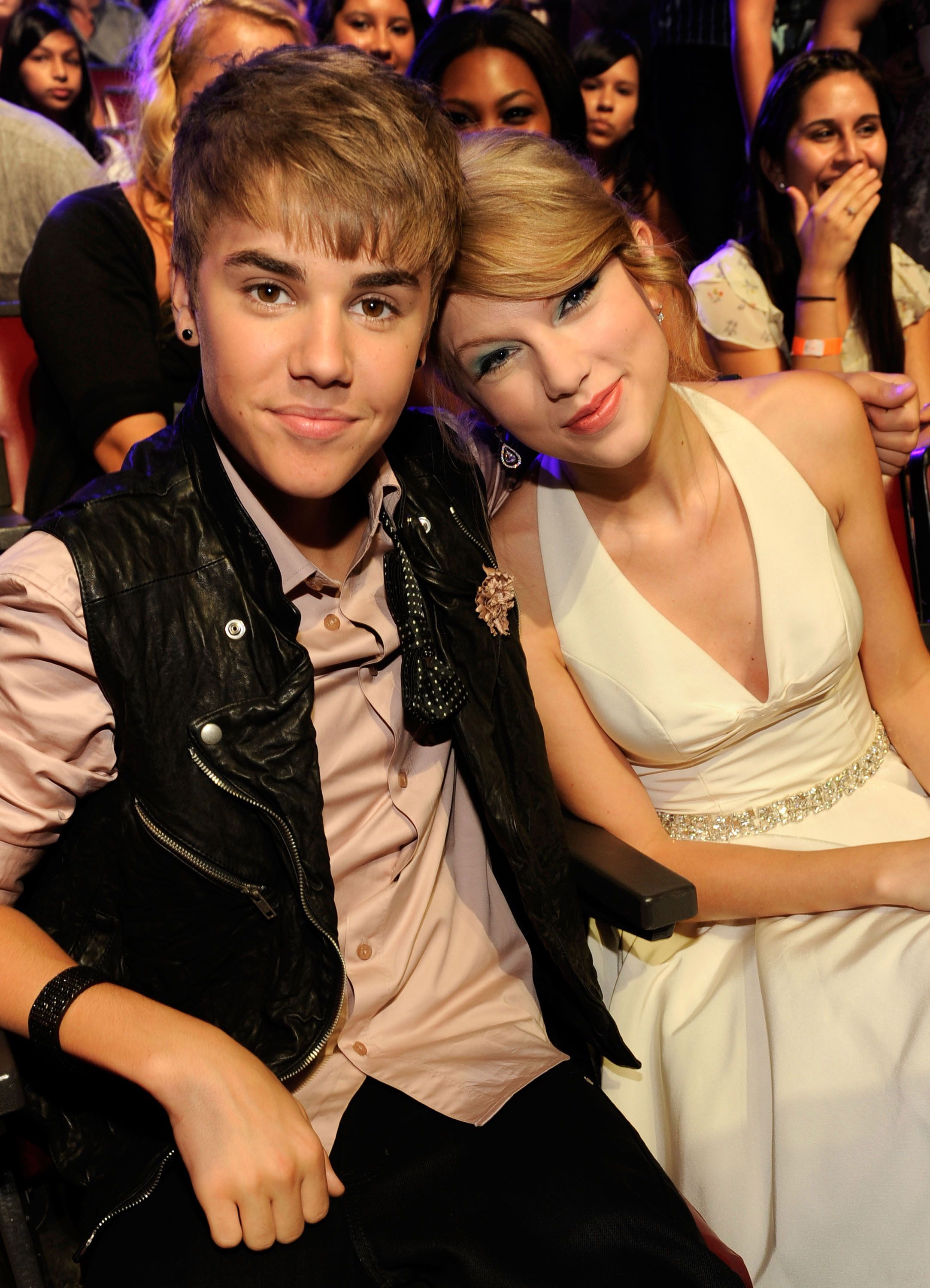 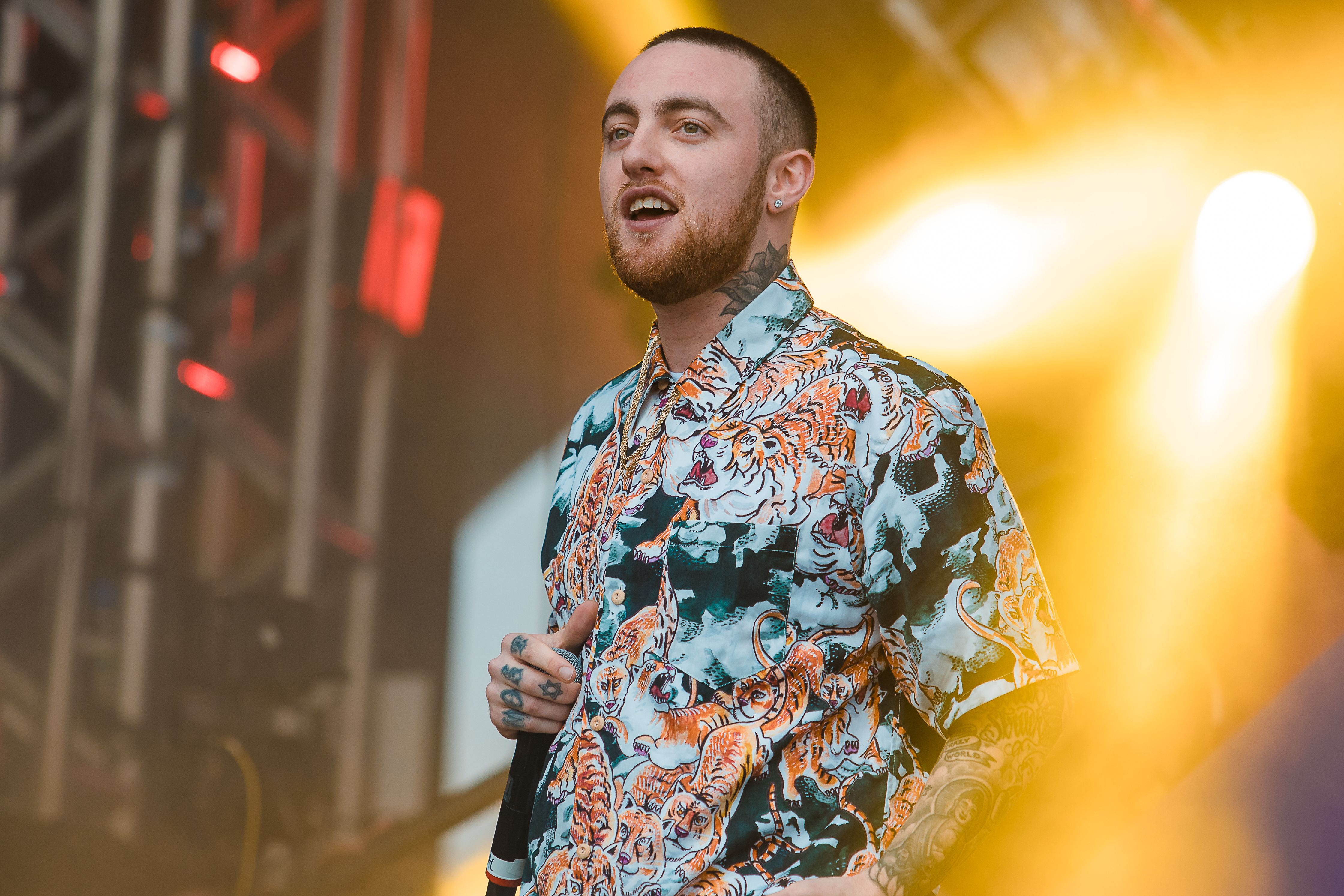 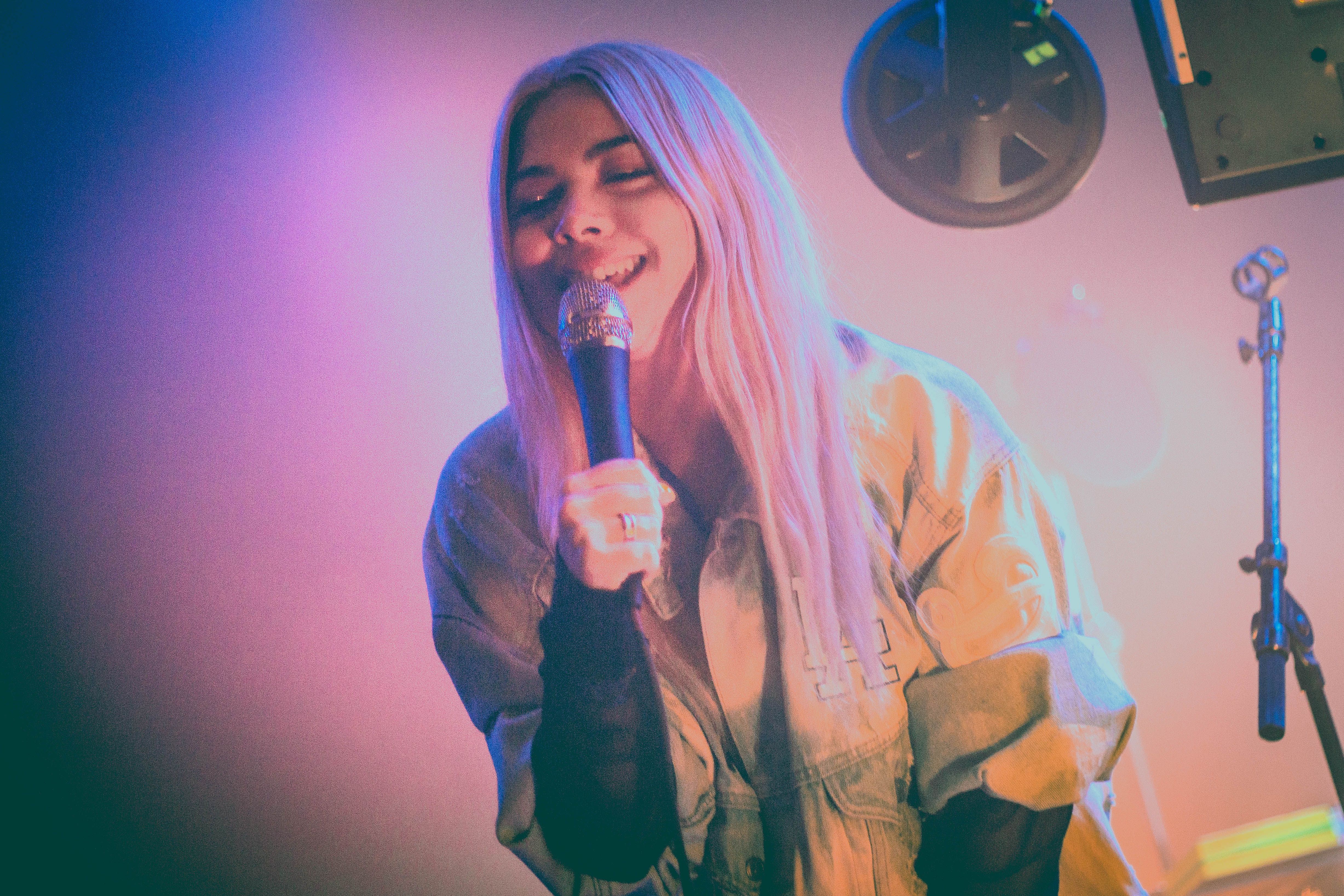 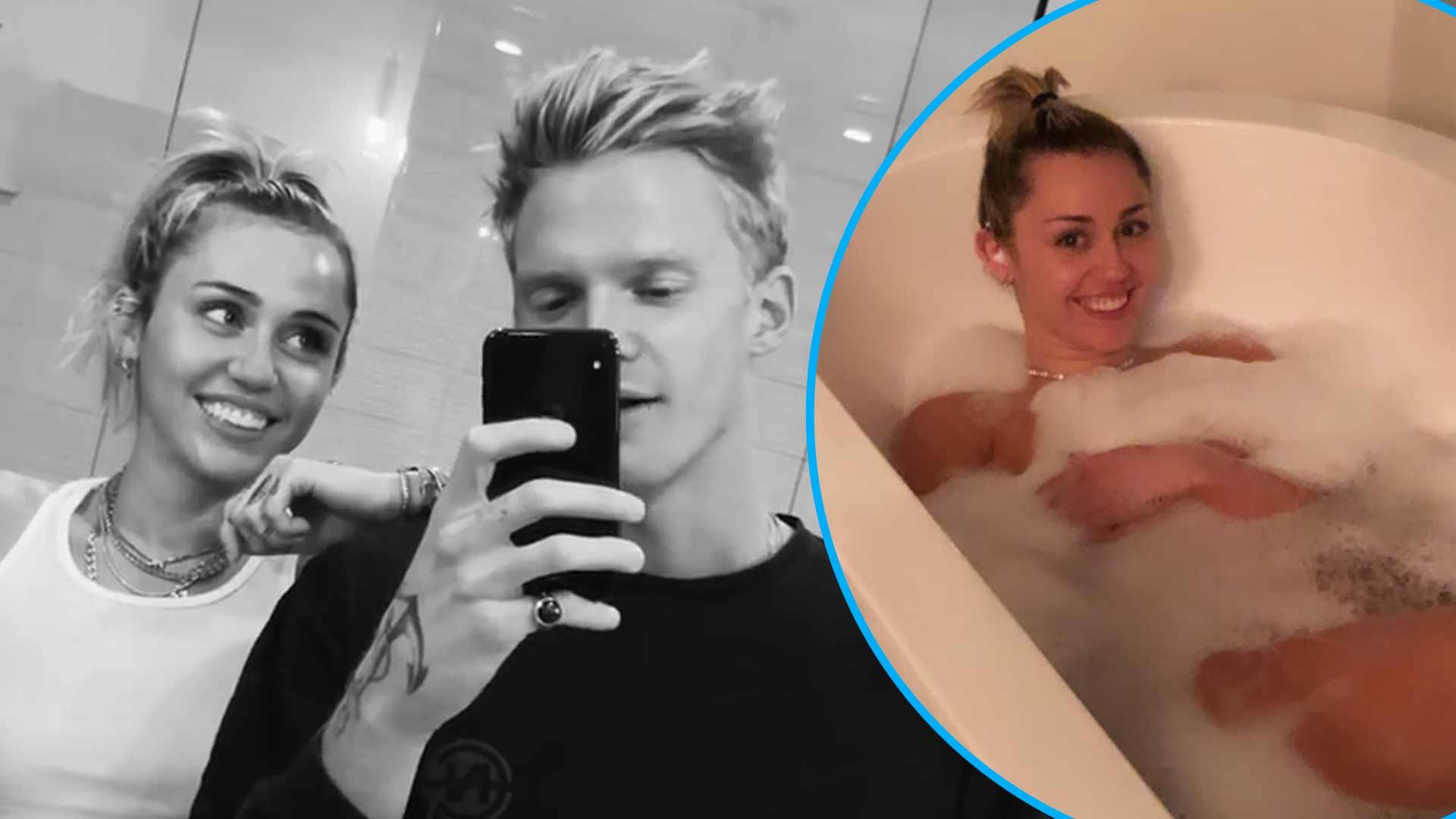 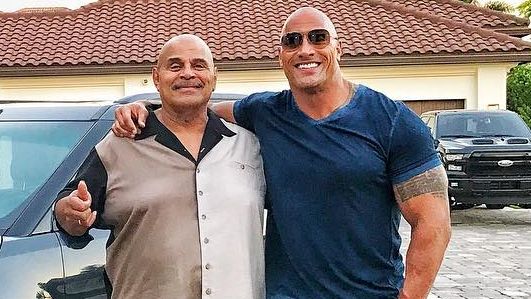