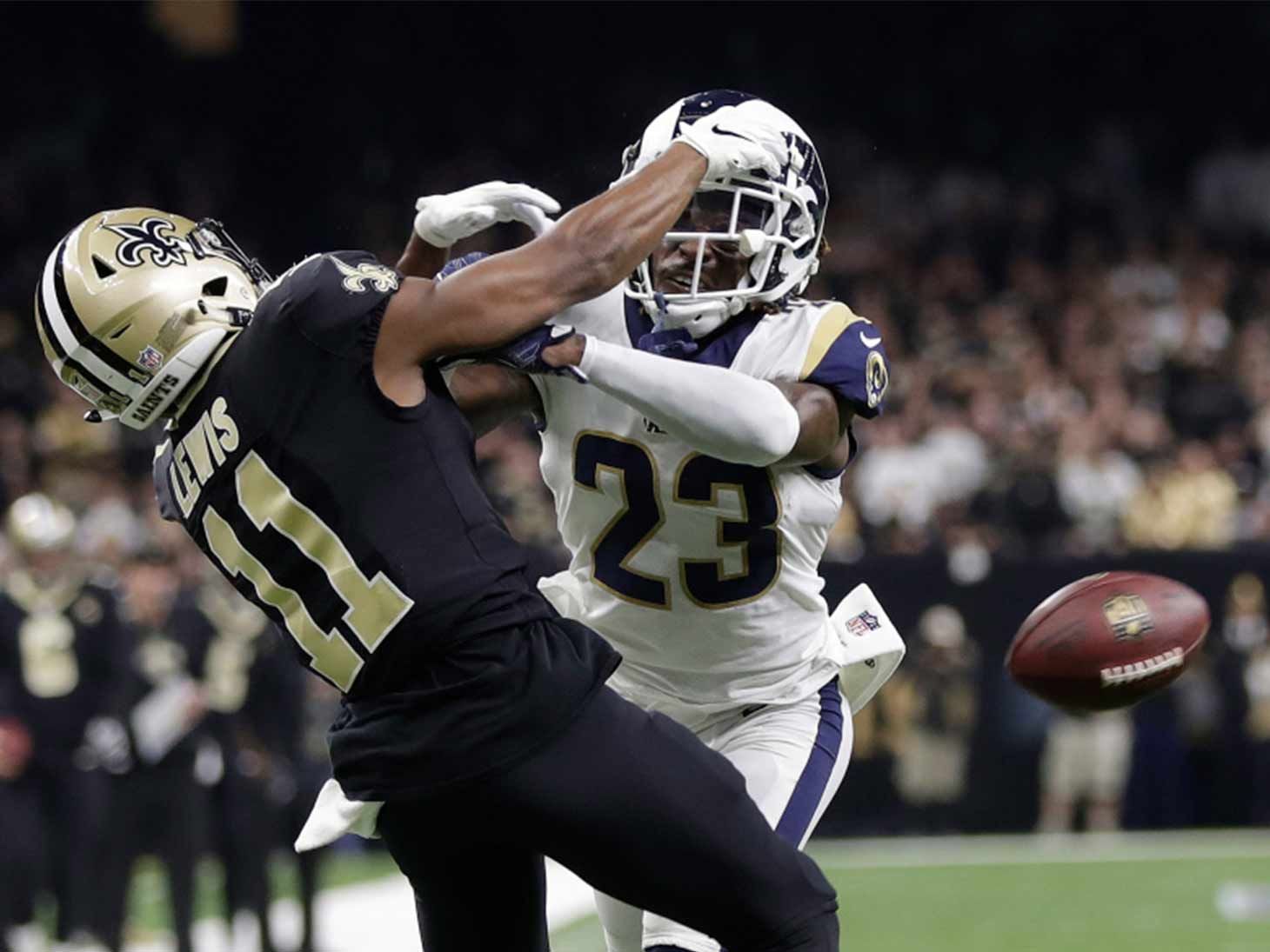 Two New Orleans Saints fans are so upset over a controversial non-call during the final moments of last weekend's NFC Championship game that they're making an official case of the situation.

Tommy Badeaux and Candice Lambert filed a class action lawsuit on behalf of "Who Dat Nation" and season ticket holders to take another look at the controversial play that could have potentially landed the Saints in the Super Bowl.

According to the documents, obtained by The Blast, the plaintiffs argue that, with 1:49 left on the clock, L.A. Rams cornerback Nickell Robey-Coleman made improper contact with New Orleans Saints wide receiver Tommylee Lewis, "preventing him from catching a potentially game winning touchdown."

They claim that Robey-Coleman, "later admitted to egregious pass interference," but no action was taken. They also bring up coach Sean Payton's remarks afterwards, claiming the referees missed a call and categorizing it as a "blunder."

Badeaux and Lambert argue that Gooddell has "sole authority to investigate and take appropriate action," if an extraordinary unfair act occurs that has a "major effect on the game."

As for what the two want Goodell to do, they mention an NFL rule allows the commissioner to reverse a game's result or reschedule it from the point in the game where the act occurred, which would be 1:49 left in the 4th quarter.

Goodell and the NFL have not yet responded to the suit, but our guess is they will answer all the accusations ... on February 4th.