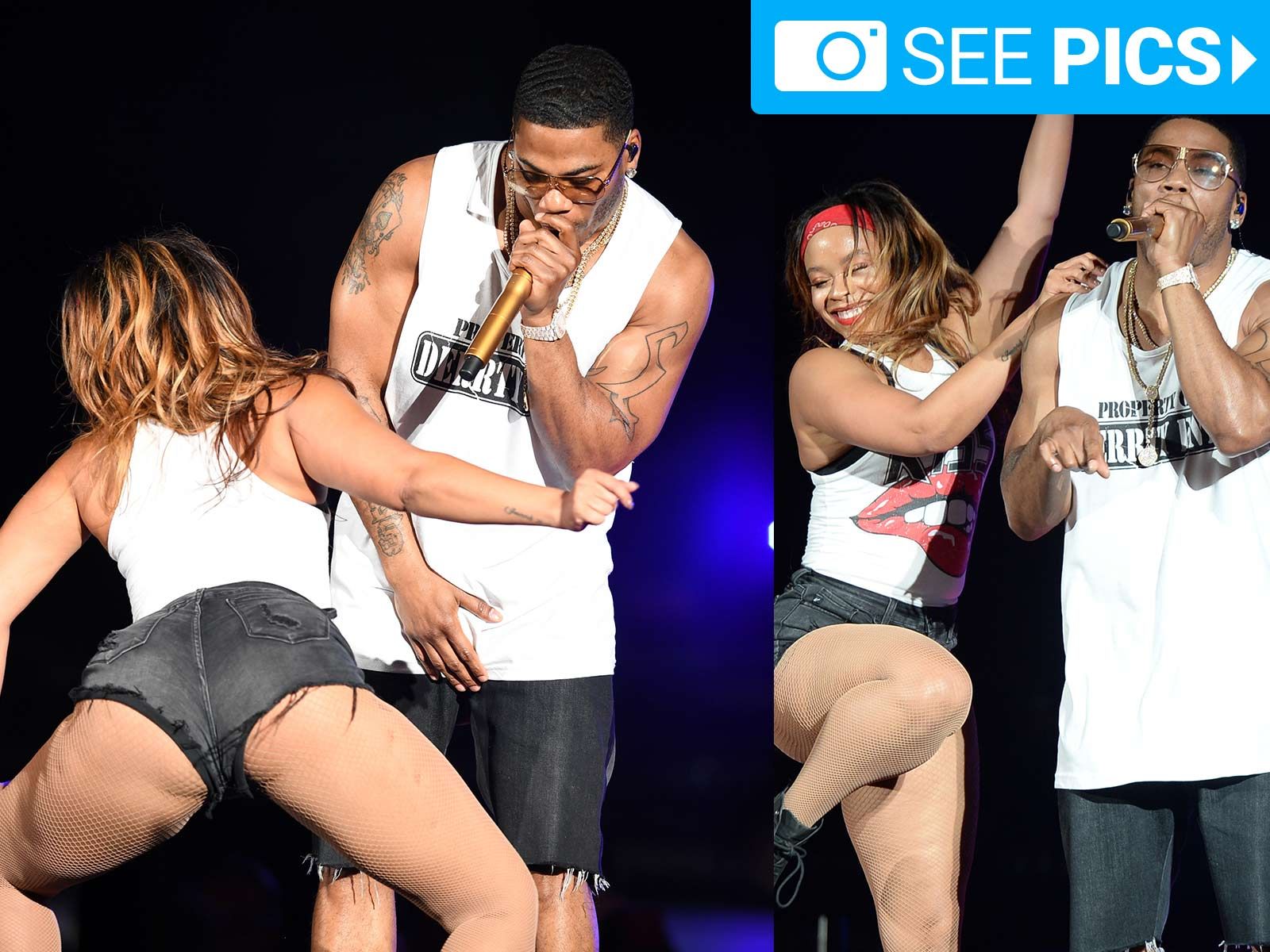 Nelly wasted no time getting back in the swing of things after the woman who had accused the rapper of sexually assaulting her refused to testify and asked that no charges be filed against the rapper.

Nelly performed with Florida Georgia Line Friday in Tampa, FL at the MidFlorida Credit Union Amphitheatre. The show was sold out, and Nelly was having a great time dancing and singing as a woman twerked next to him.

Earlier in the day, the woman who had accused Nelly of raping her in a Washington Wal-Mart parking lot announced she wanted the case dropped because she did not feel she would be able to get a fair case. The woman's attorney says her client does not feel like anyone believed her claims, and has already been subjected to ridicule and torment based on the accusations.

The Auburn PD tells The Blast they are still investigating the claims, even though the victim is not moving forward with the accusations. We're told it's standard protocol to continue investigating and then refer the case to the King County D.A. However, without the cooperation of a victim, it would be near impossible to successfully convict.