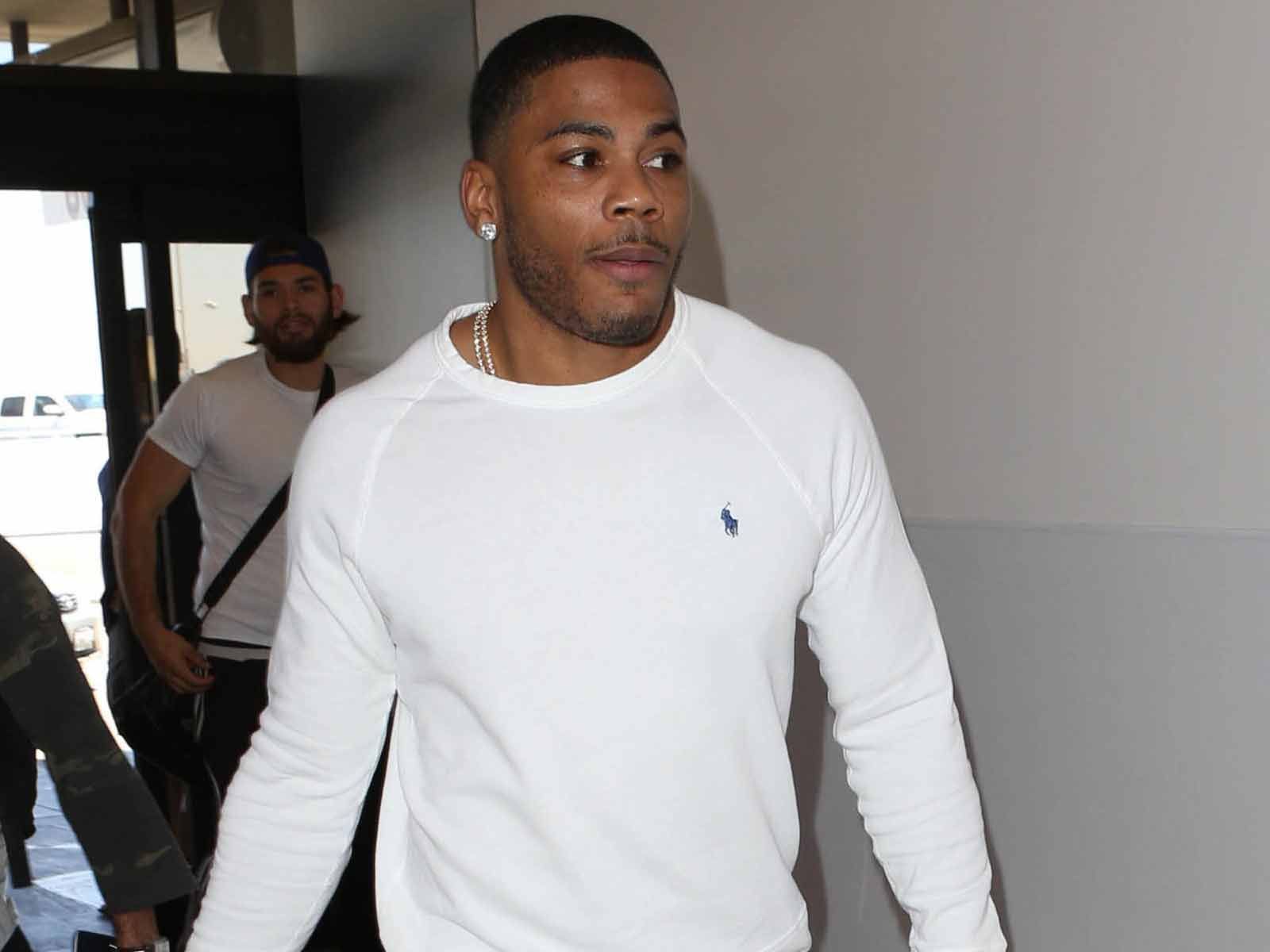 The woman who accused Nelly of raping her on his tour bus in a Wal-Mart parking lot believes she has no case against the powerful celebrity, and wants the case dropped immediately.

According to a letter from the woman's attorney, obtained by The Blast, the 21-year-old "cannot handle" the torment she's allegedly received after accusing the singer of the sexual assault.

Karen Koehler says her client has contacted the Auburn Police Dept and the King County D.A. in Washington to "put a halt to the criminal investigation" of Nelly. She says her client will not testify further in any criminal proceedings.

The letter is pretty brutal, and paints a picture that a young woman cannot feel safe enough in today's society to pursue charges against a celebrity.

However, it does not say anything about pursuing a civil suit against the singer.