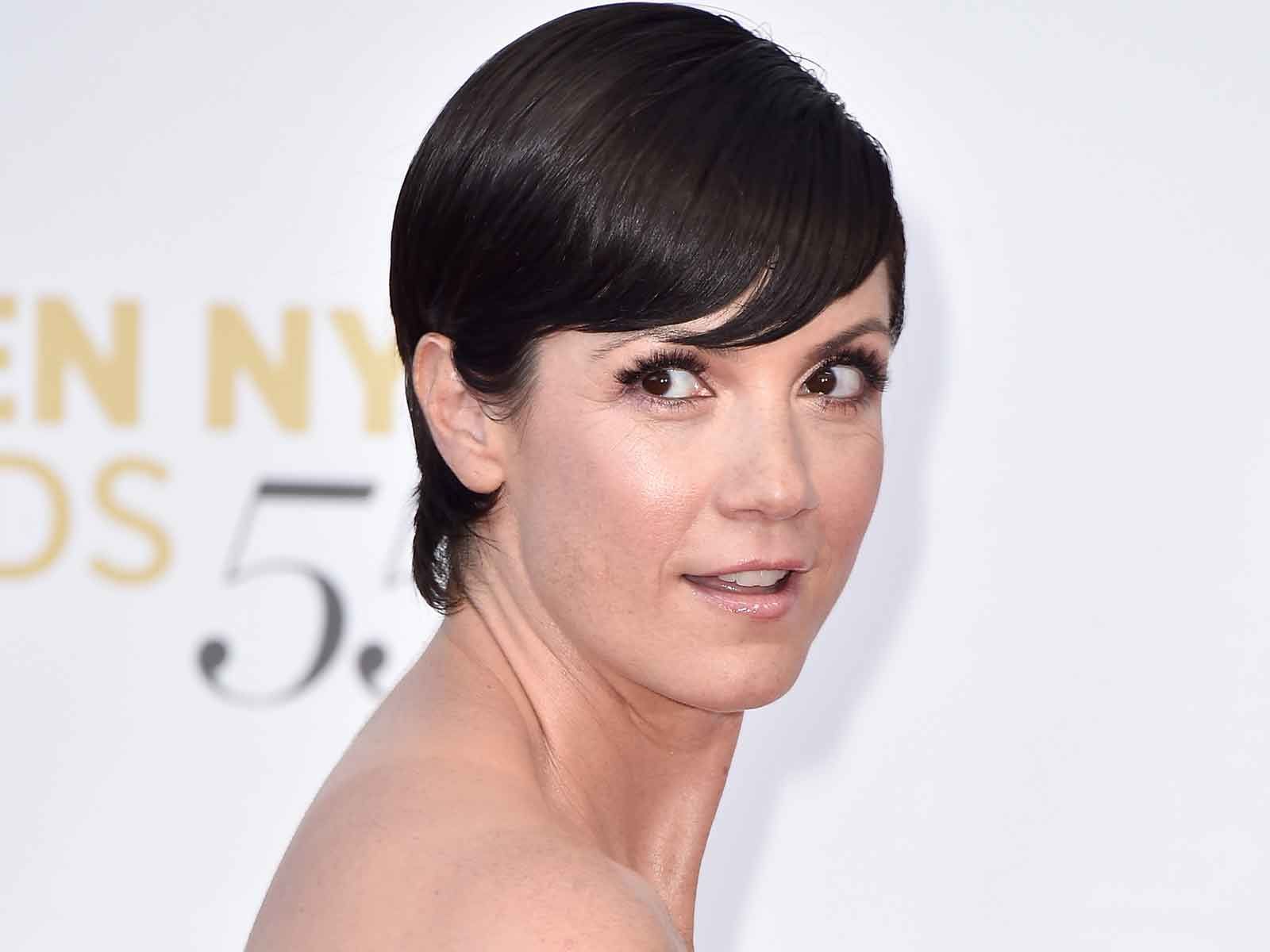 Zoe McLellan got a big win in court, after getting a big loss in TV, because a judge ruled that uprooting her child to Canada because of a starring role was not child abduction.

The ruling was made because McLellan's ex-husband, Jean-Pierre Guy Gillain accused her of child abduction after she took the couple's then two-year-old son, Sebastian, to Toronto after landing a role in the Kiefer Sutherland TV drama, "Designated Survivor."

She was previously living in Louisiana while working on "NCIS: New Orleans," but switched locations when she got the new gig.

The judge in the ex-couple's case officially ruled that the move up north was not child abduction, nor was it in bad faith, explaining it was merely a "result of Mother's work in a field in which it was known to both parties she may need to work outside of Los Angeles."

It was also ruled that there were no domestic abuse findings. The judge made it a point to say that Sebastian has lived in New Orleans, Los Angeles and now Toronto over his 5 years, and feels the stability in the child's life is about his relationship with the caretaker. He added that the child is "more emotionally secure with Mother than with Father."

Gillain was trying to modify child support with the move, but the judge shot that down also, explaining he is still responsible for the $4,000 per month payment.

As for any other modification, that was denied also. It has been ordered that they will continue to share joint legal custody of Sebastian, but all tie-breaking decisions shall rest with McLellan.

Gillain got a small break in private school tuition, with the judge explaining he won't have to pay a greater amount than a private school he would have chosen himself for the child to attend.

The only bad news for McLellan after the big move to Toronto and the victory in court ... "Designated Survivor" was just canceled.