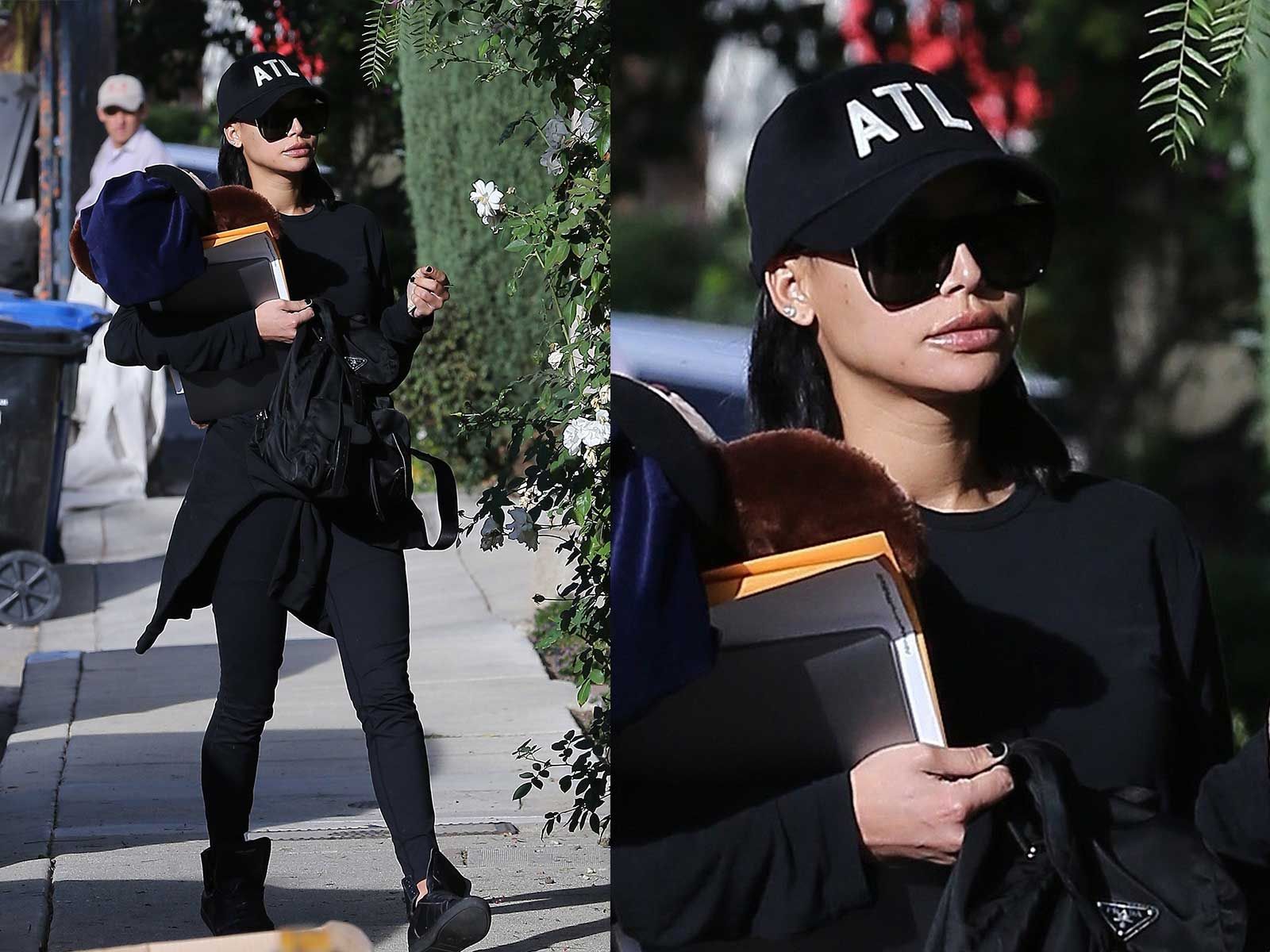 Naya Rivera was trying to go unnoticed out in public after returning to Los Angeles following her arrest for allegedly hitting her husband.

The former "Glee" star was running errands Thursday in Los Feliz, it's the first time she's been seen since appearing in court on charges of misdemeanor domestic violence over Thanksgiving weekend.

Rivera's husband, Ryan Dorsey called 911 and claimed his wife was "out of control" after she allegedly hit him in the head while arguing on a walk with their child.