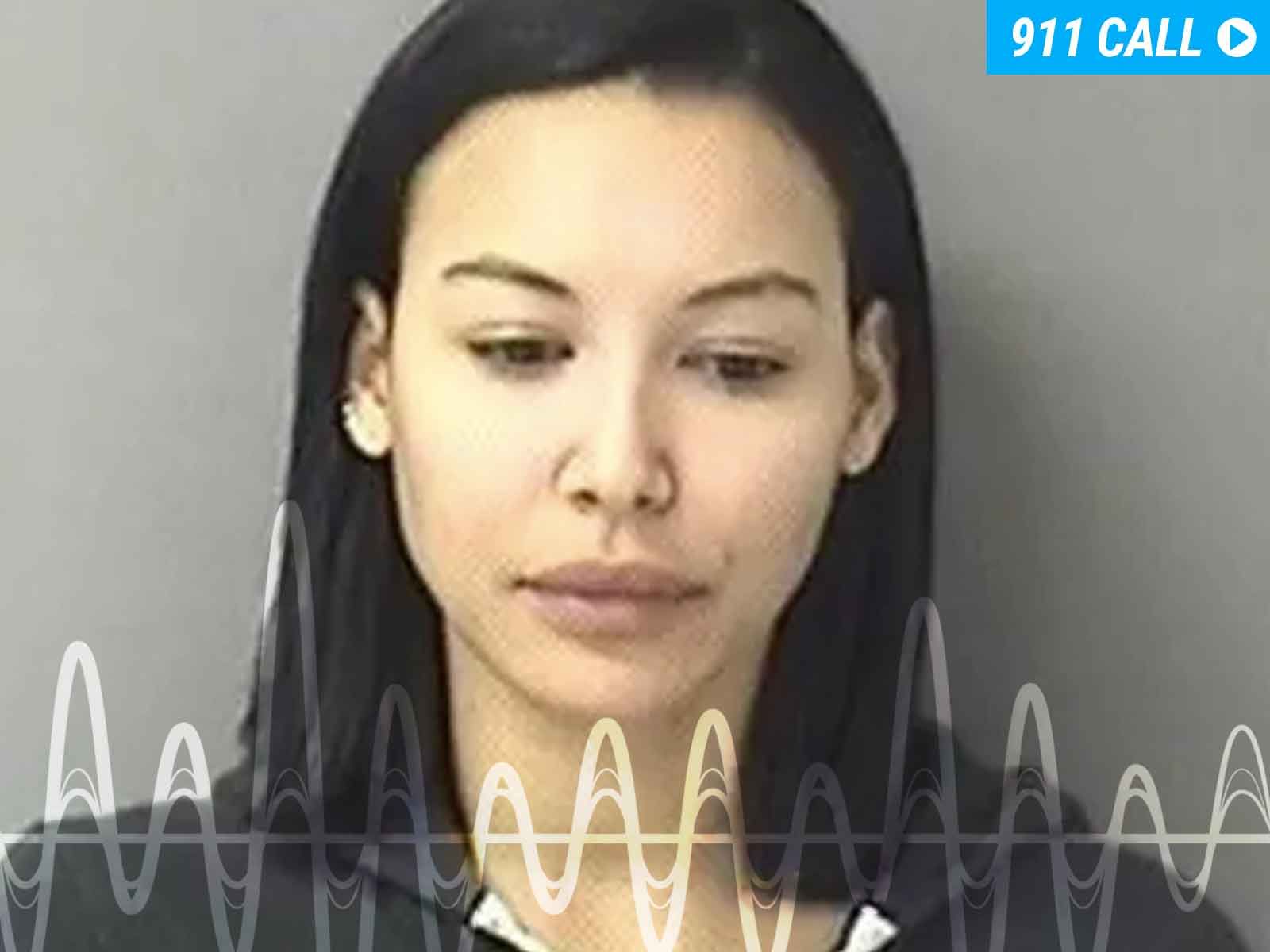 Naya Rivera's Husband Says She's 'Out of Control' in 911 Call

Naya Rivera was apparently "out of control" while allegedly attacking Ryan Dorsey before her arrest for domestic violence.

According to the 911 call, Ryan Dorsey told police she was also "getting physical," before going silent and not responding to the officer on the phone.

As we previously reported, Rivera was arrested and charged with misdemeanor domestic violence while visiting Dorsey's family in West Virginia.

We're told alcohol was a factor, and the two got into an argument over their child while on a walk. 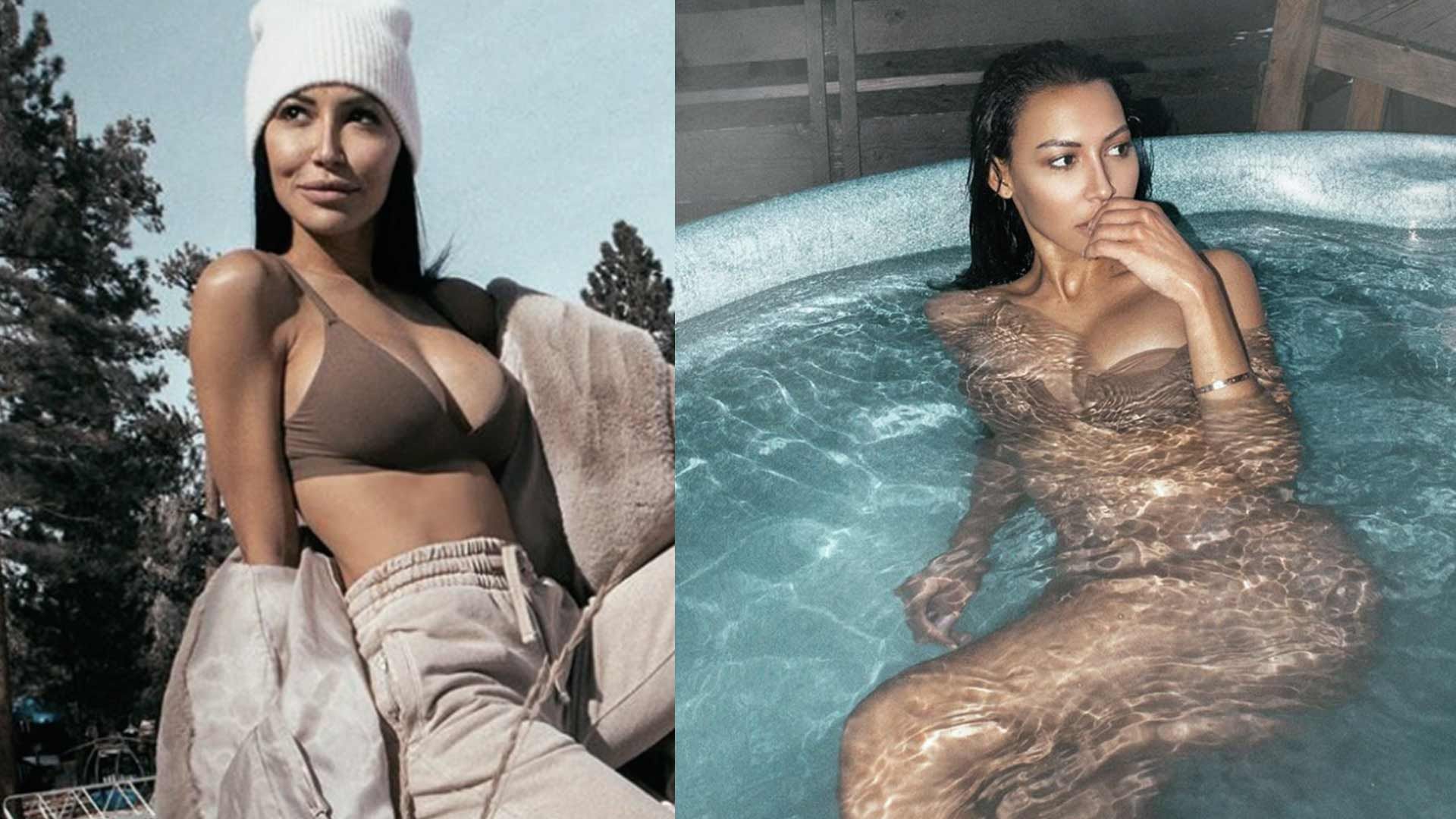 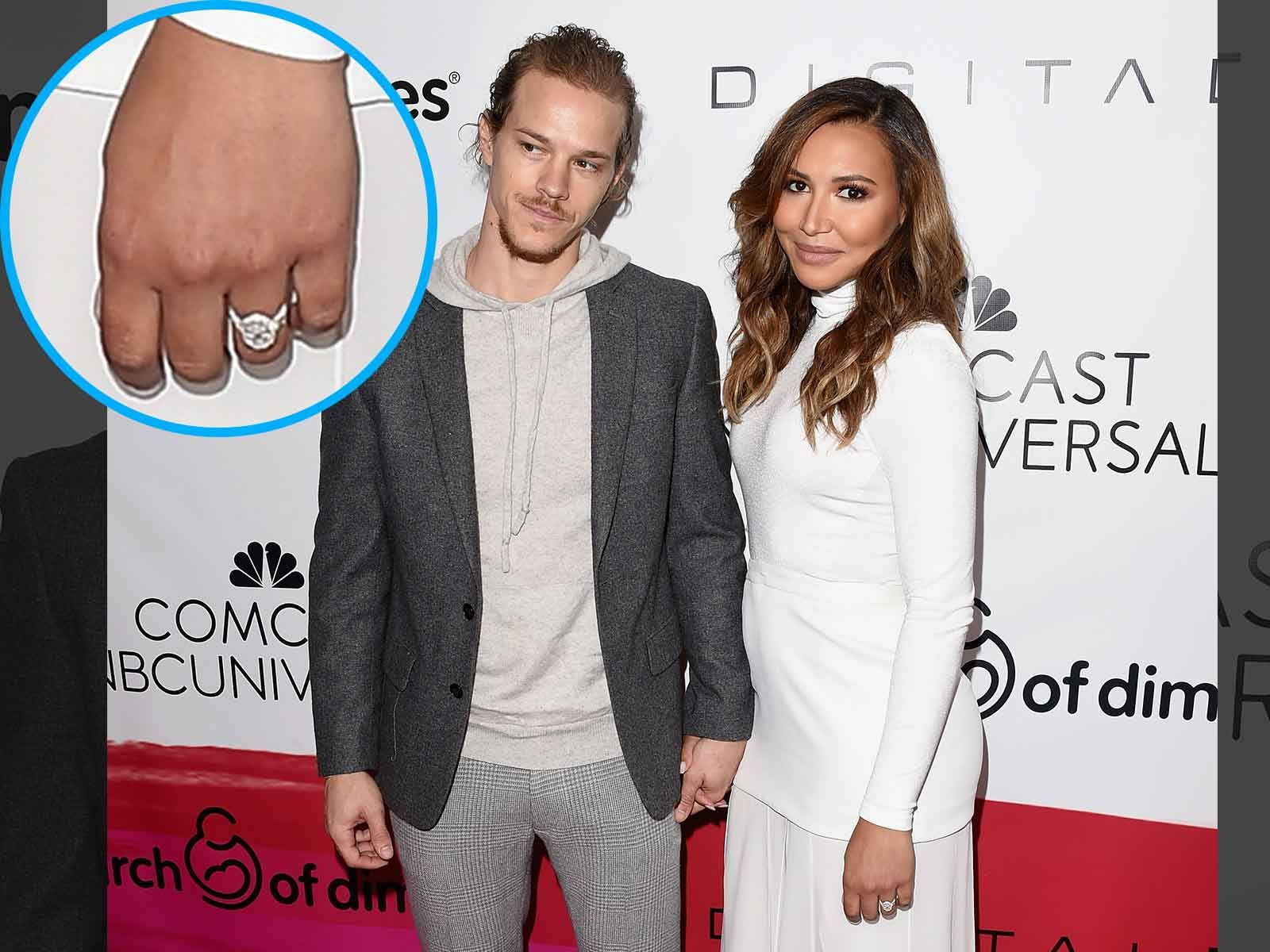 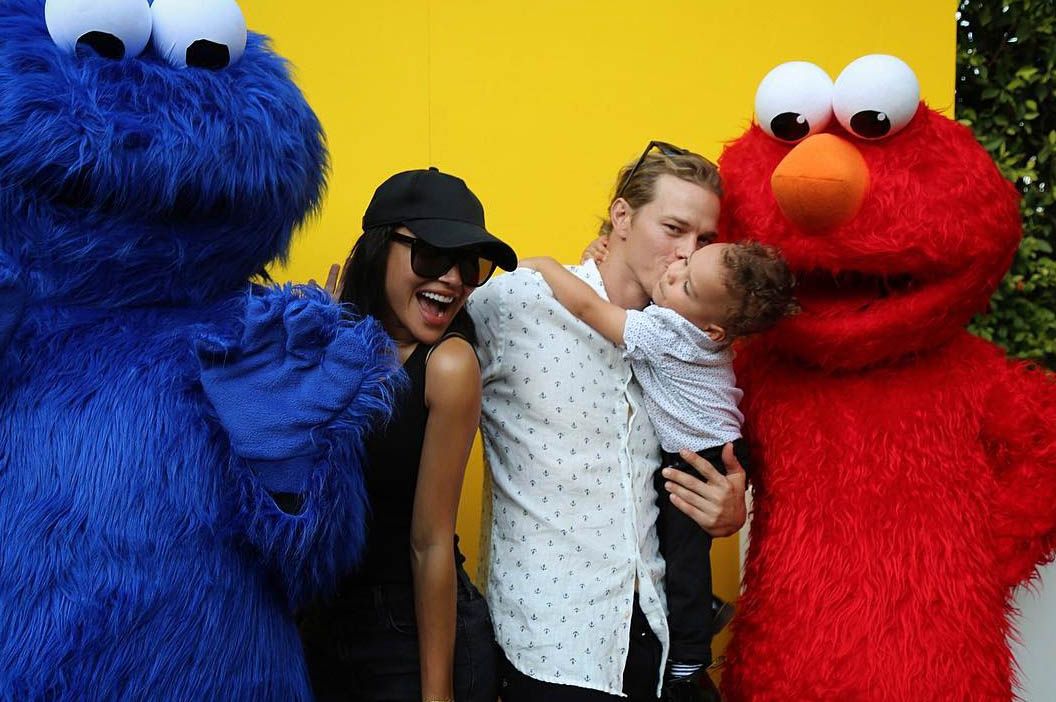 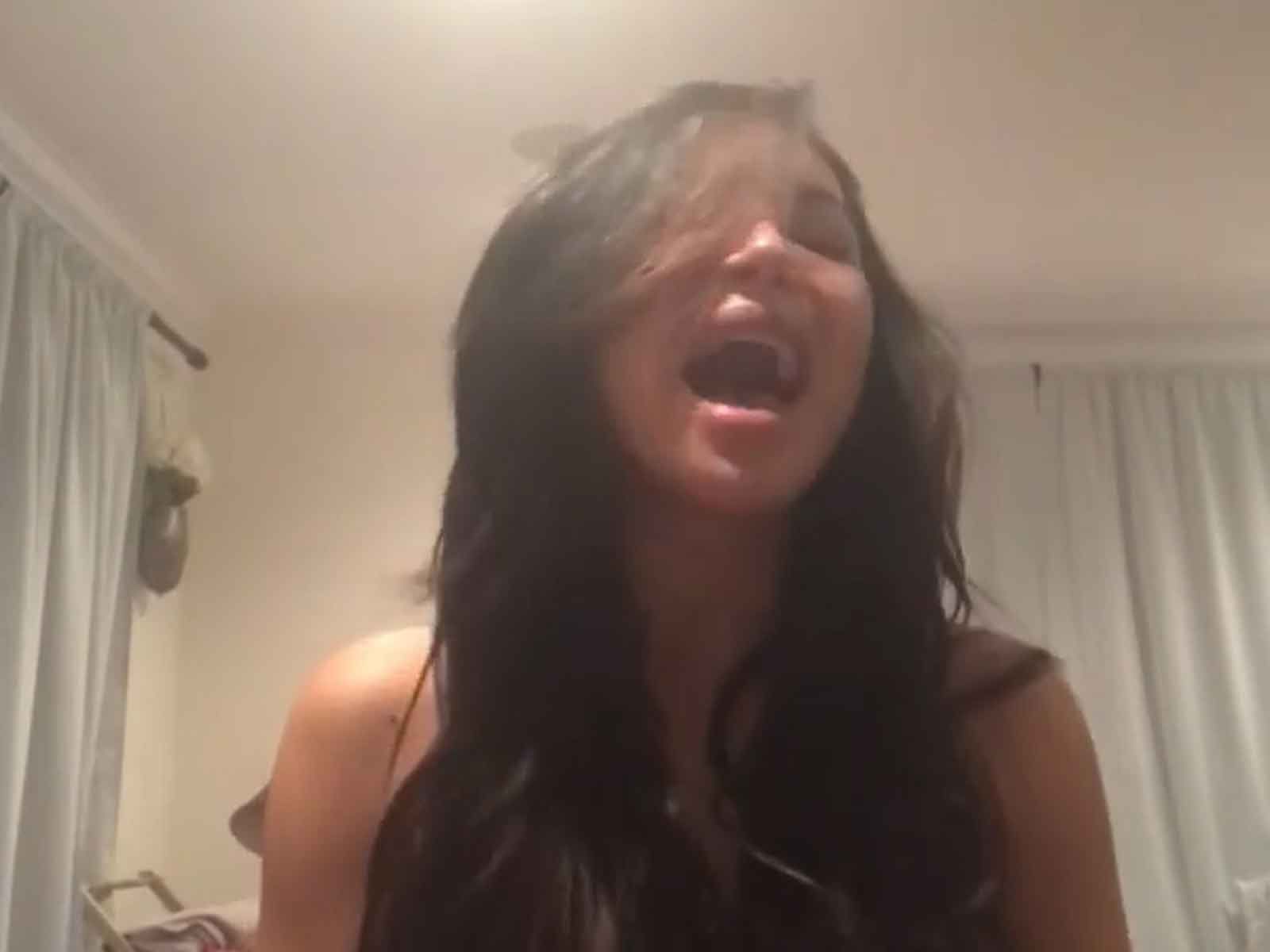 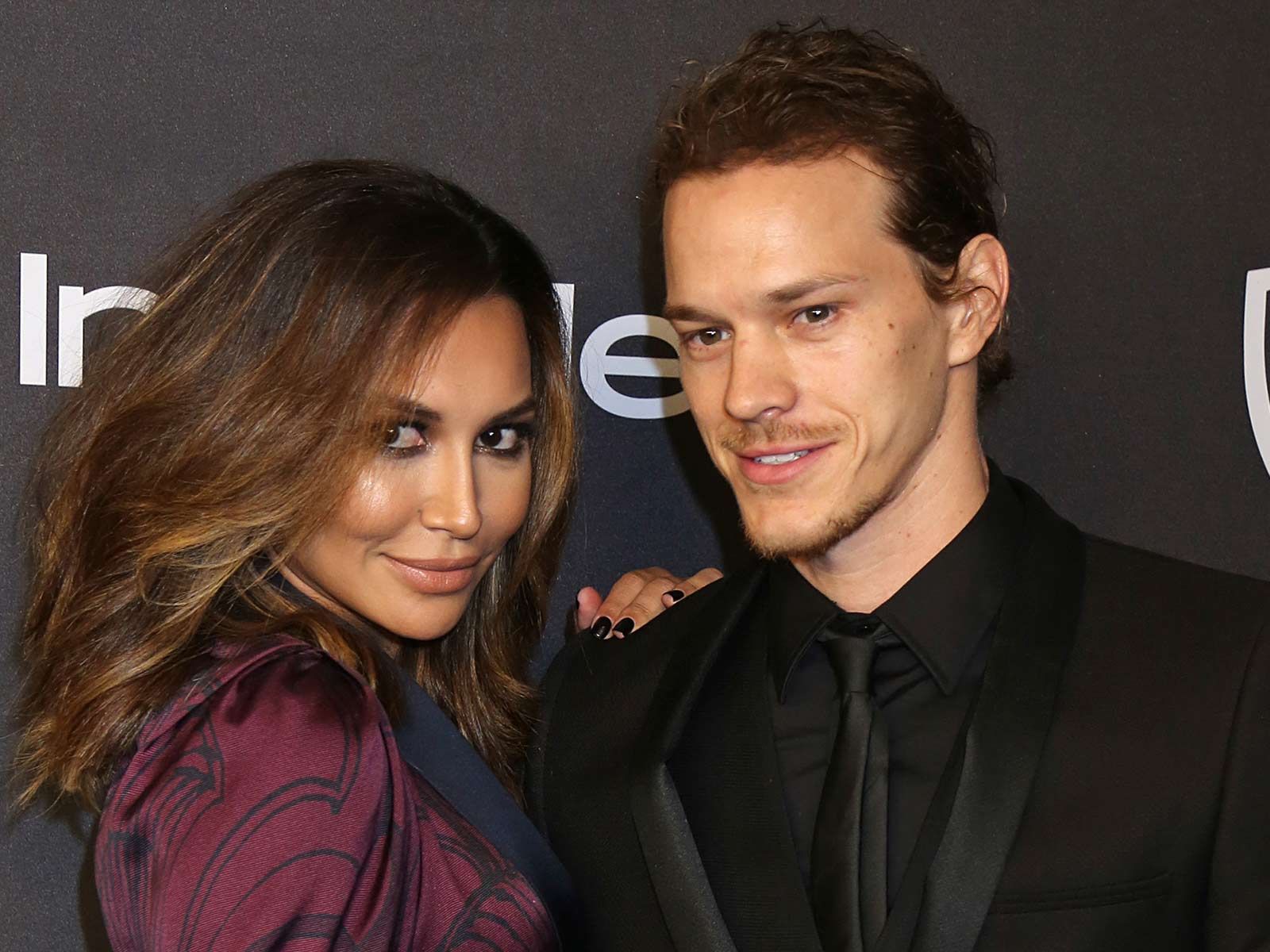