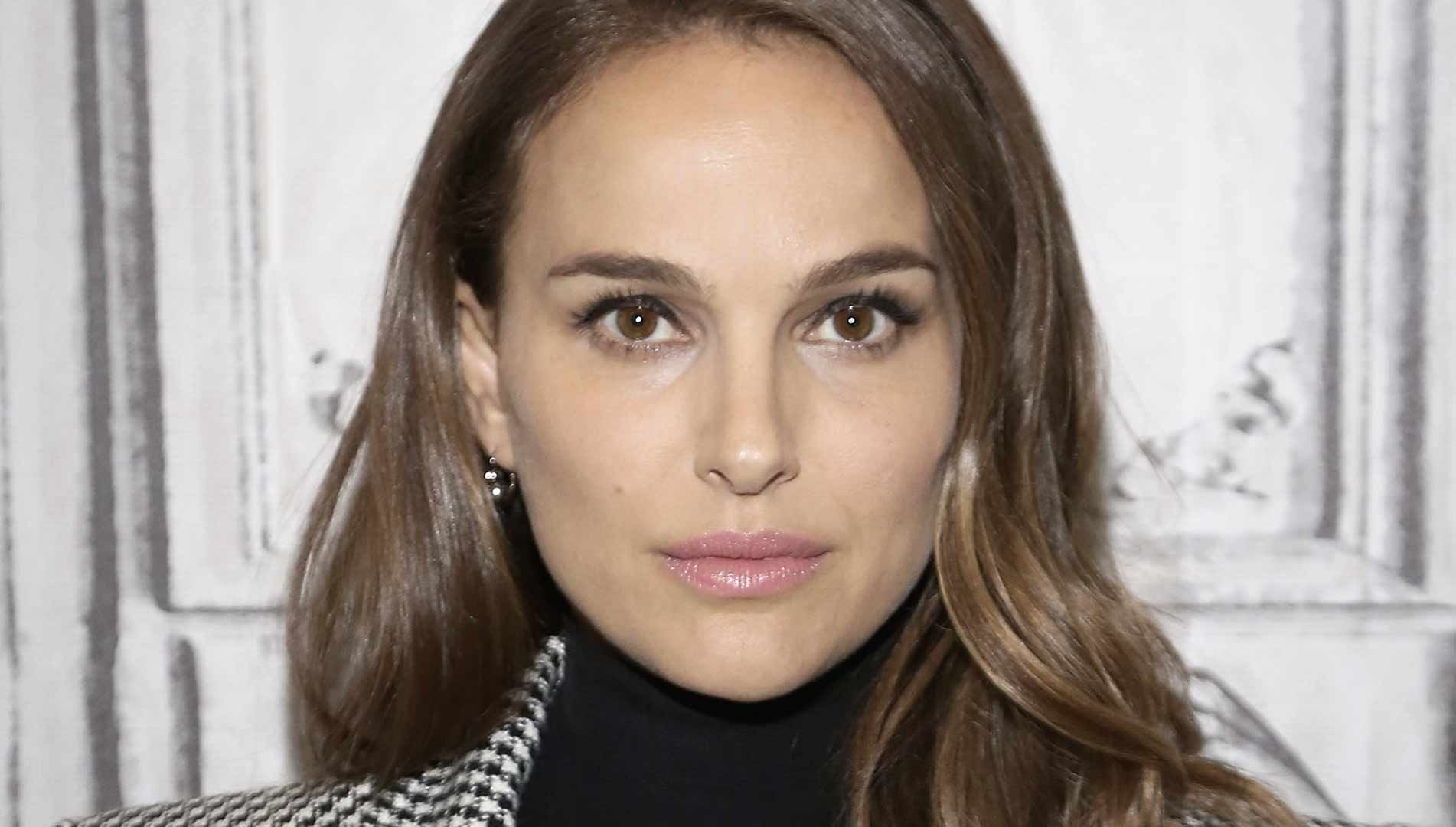 Natalie Portman has filed for a restraining order against a guy she claims showed up at her house and tried to get into her gated community, and when police confronted him ... he told them he was John Wick.

According to court documents obtained by The Blast, Portman is seeking a TRO against a guy whose name The Blast has chosen to withhold. The specifics of her request were not immediately available, but a petition for a firearms restraining order was filed two weeks prior by the LAPD against a man with the same name.

The Blast has confirmed the two petitions are connected.

That petition says that on January 31, 2019, "a high-prole actor of international notoriety" reported a man trespassing on her property. The officer who filed the report claims the man "rang the intercom/doorbell multiple times but said nothing when attempts to engage him were made over the intercom."

According to the petition, when officers made contact with the man, "he identified himself as John Wick, even though officers had his Colorado Driver’s License which confirmed his true identity."

The officers say the man told them "that he had spoken to the reporting person several times, telepathically, and that he had traveled from Colorado to Los Angeles to meet the individual."

In the petition, the detective says when he and his partner tried to speak with the man and call him by his name, he would not respond; but he did respond when they called him "John," but "his responses were limited and delayed."

It is unclear at this time if Natalie Portman's restraining order was granted. 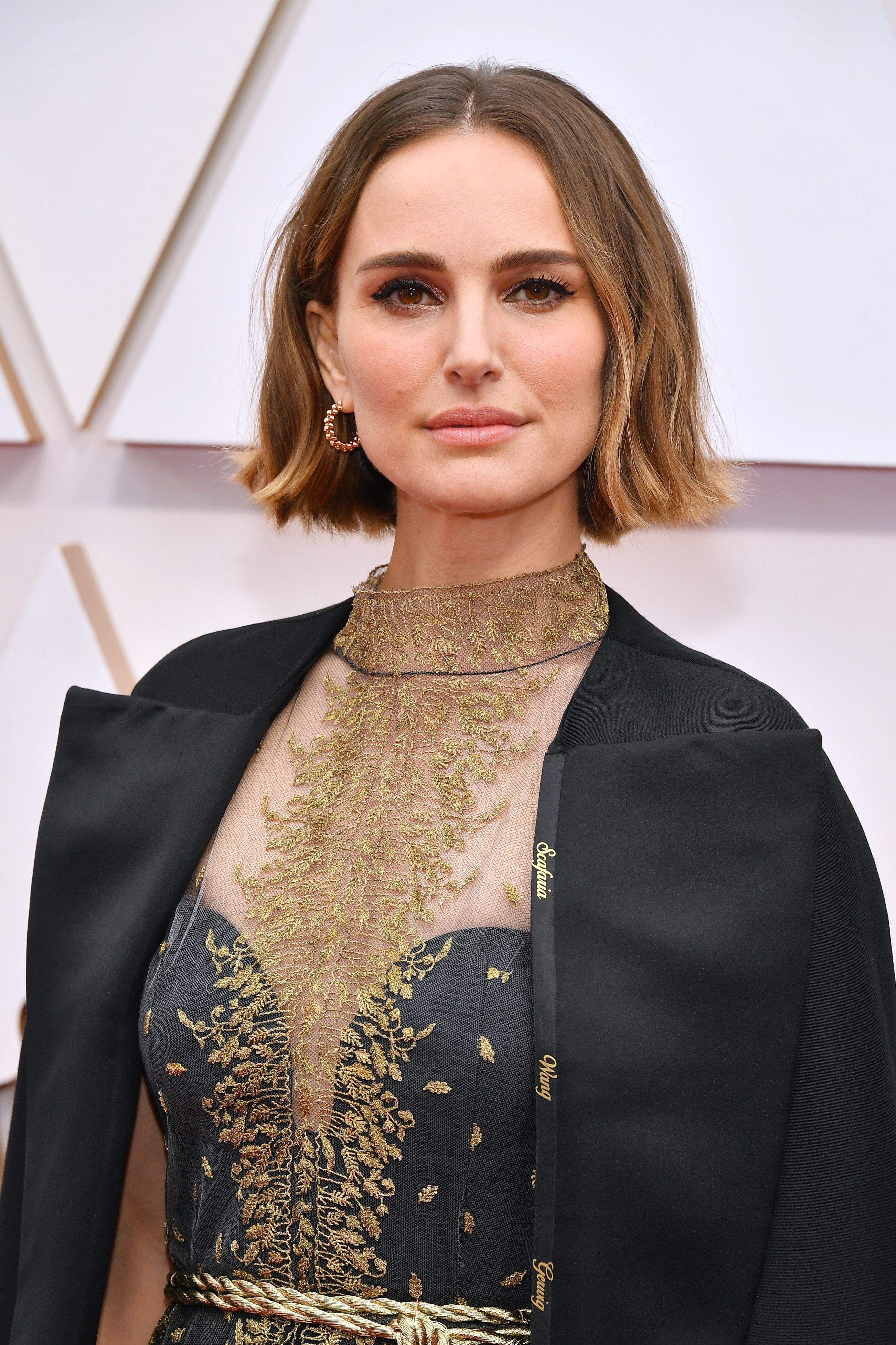 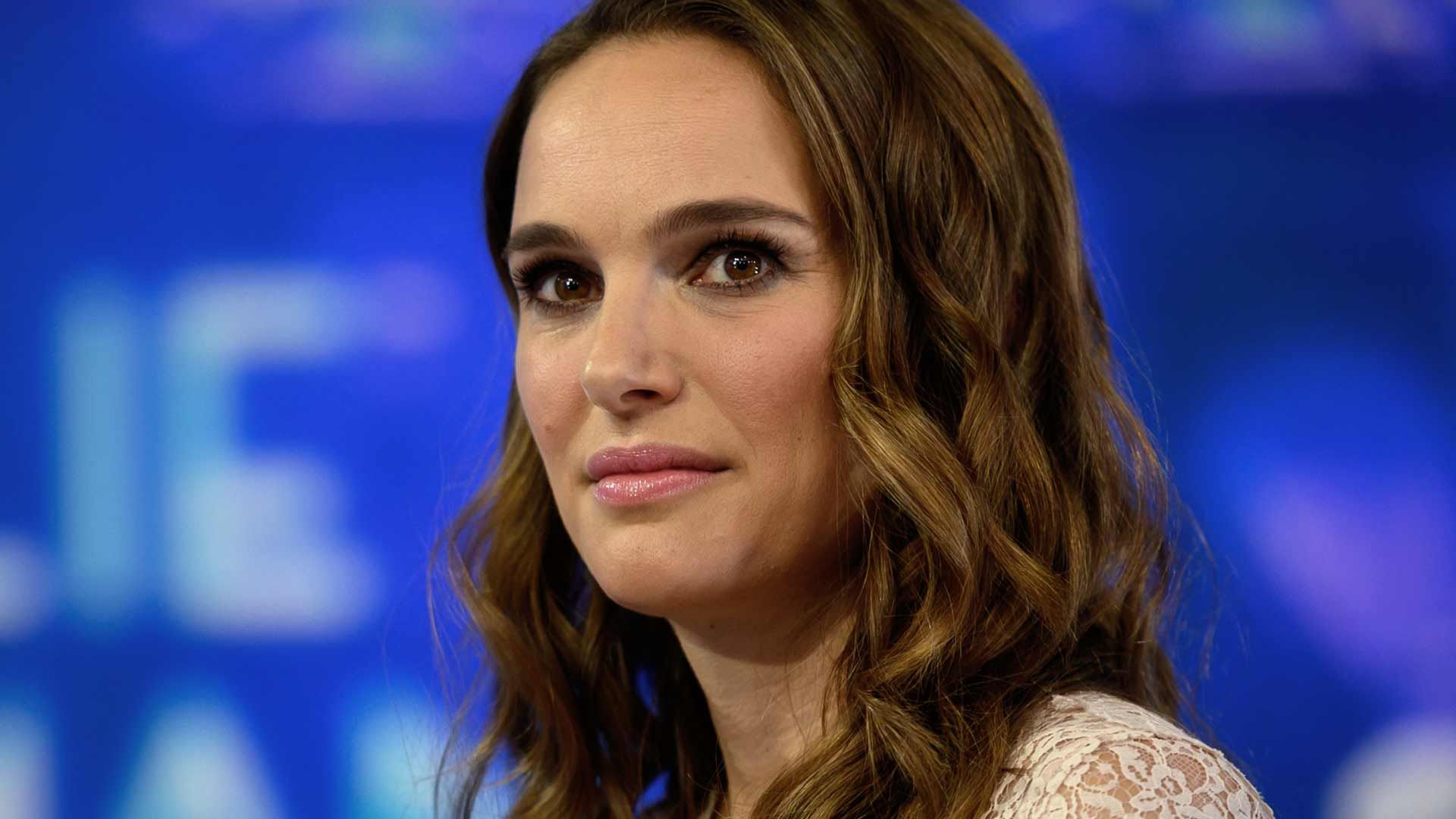 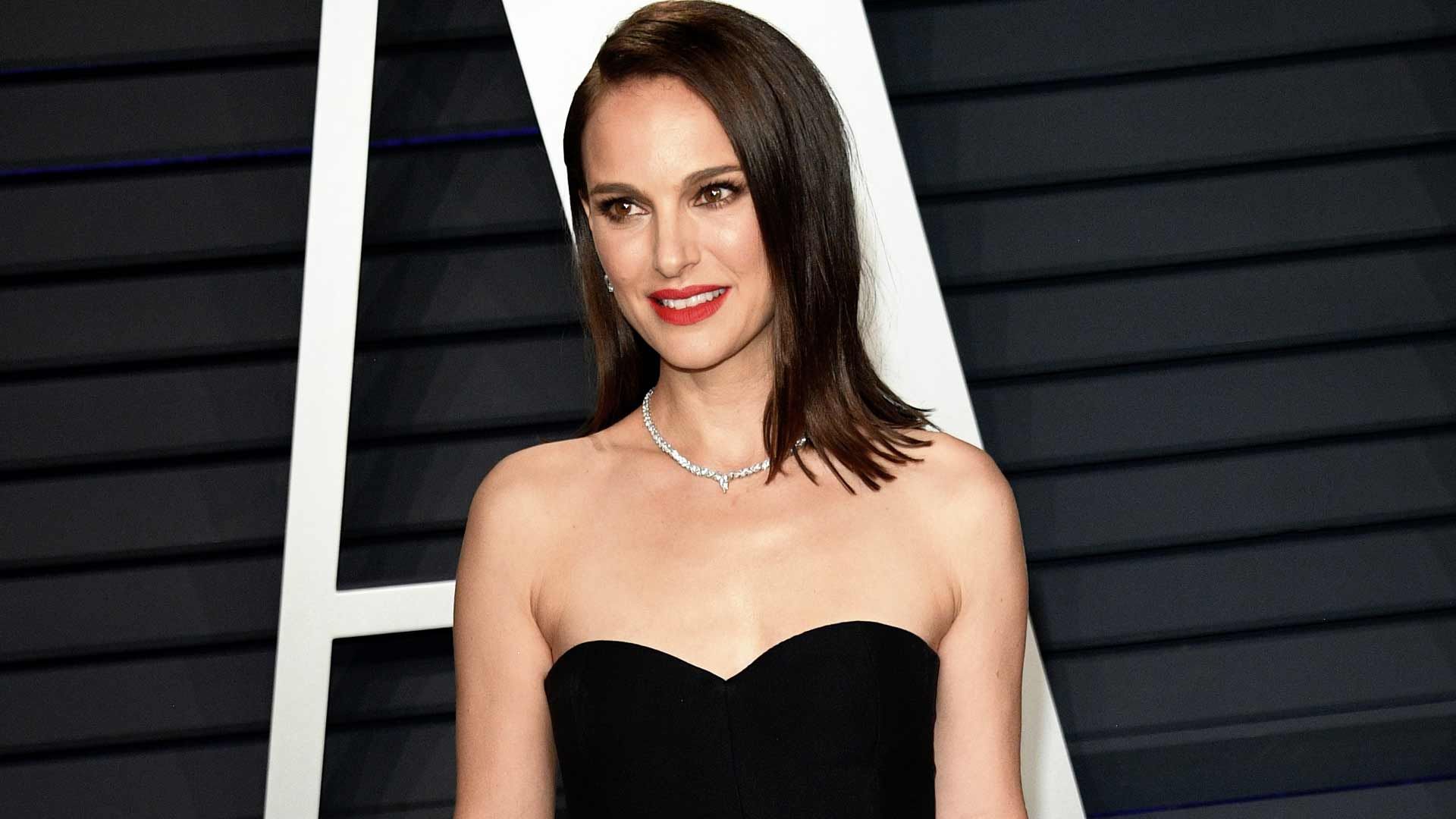 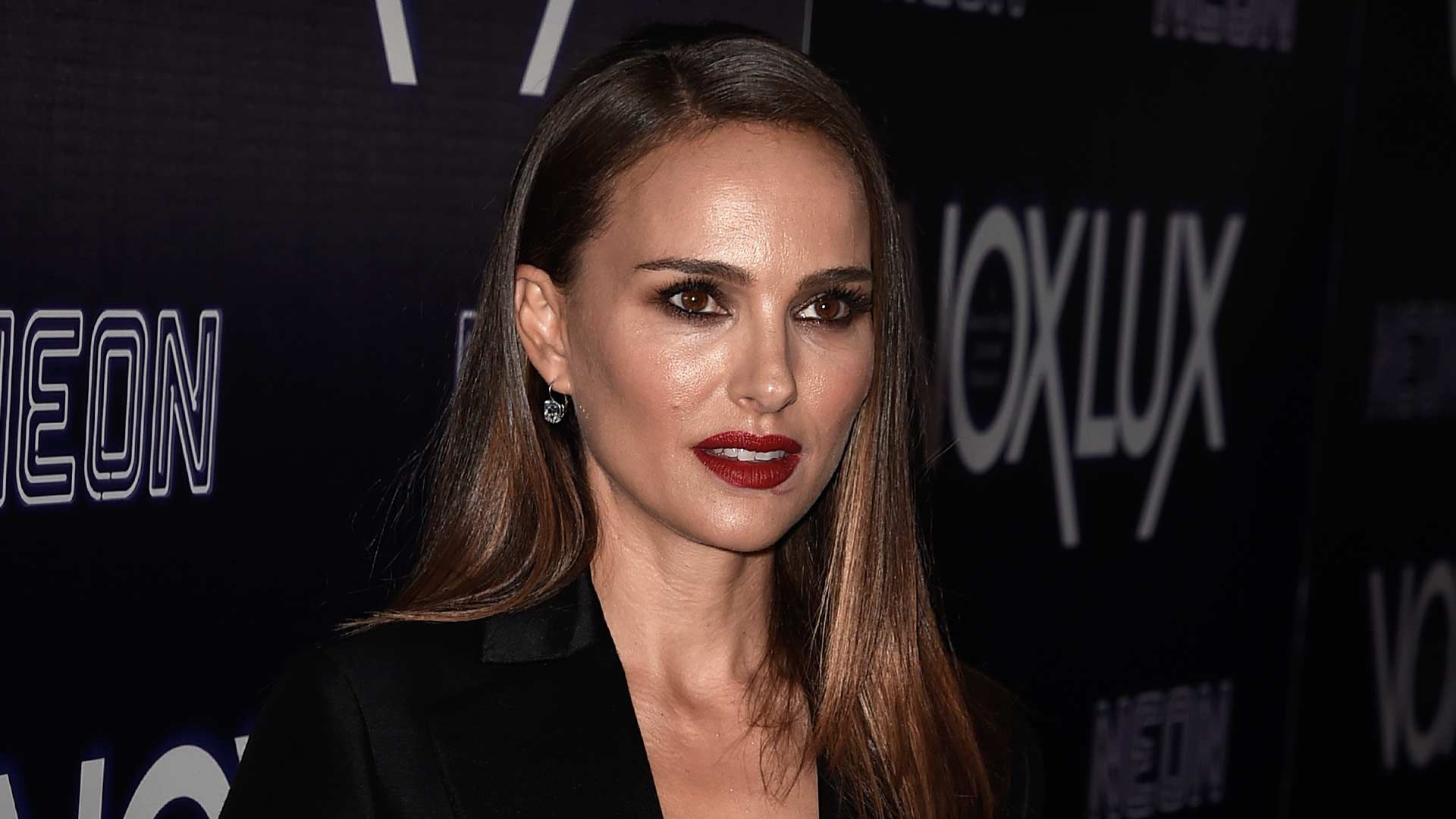 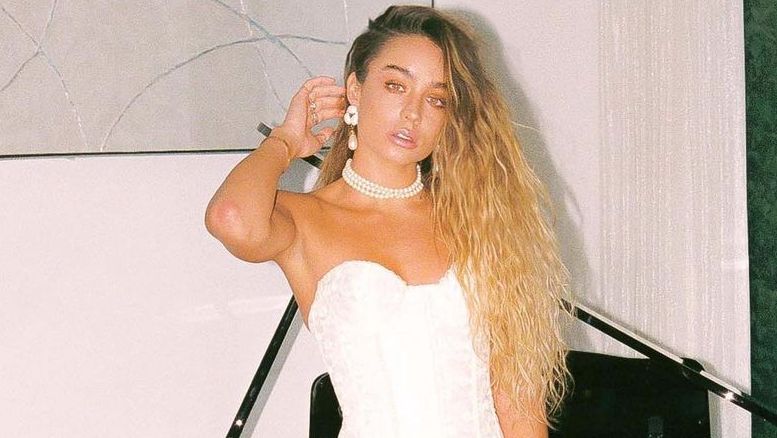