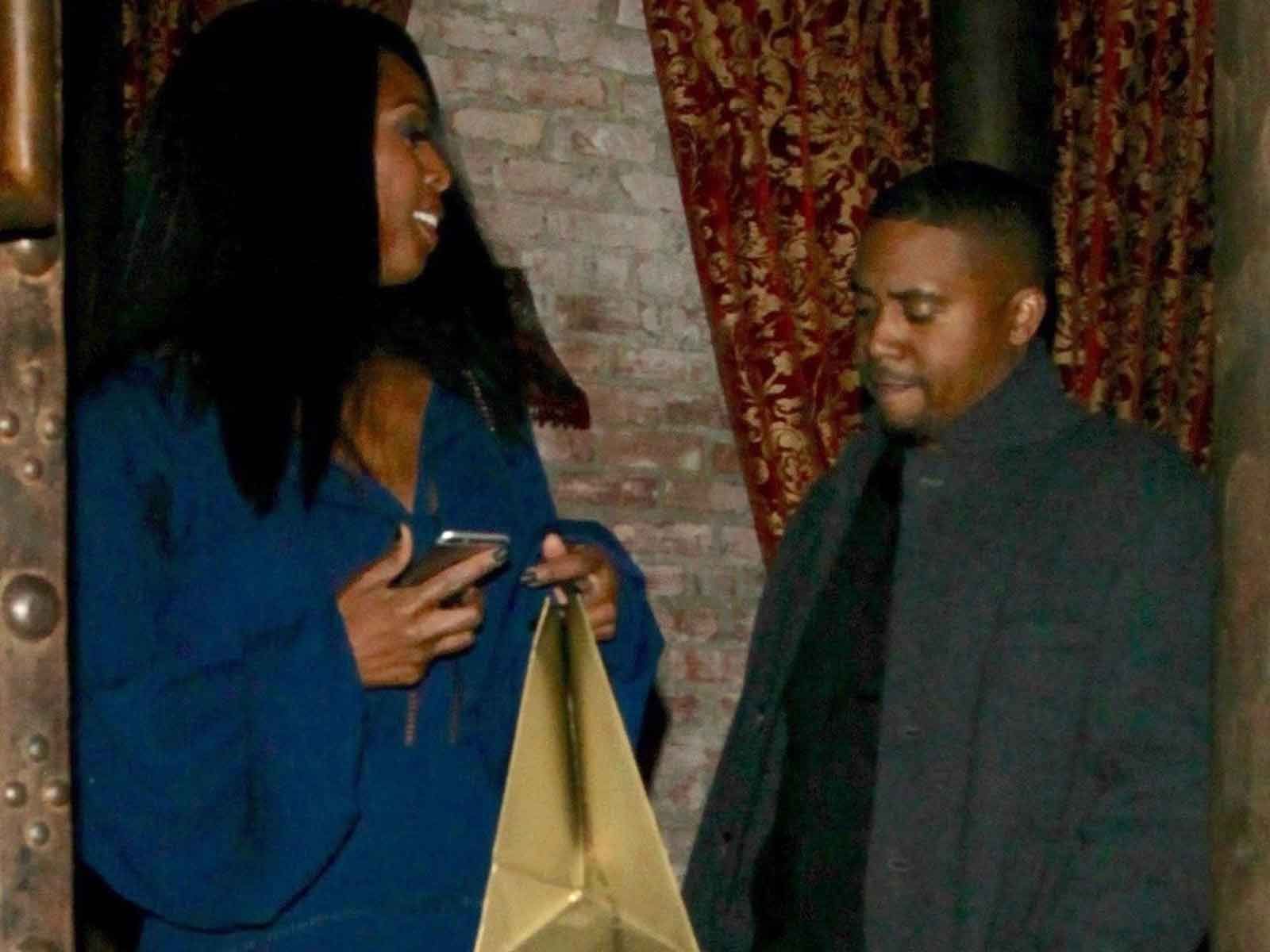 Has Nas officially moved on from Nicki Minaj?

The rapper raised some eyebrows when he was spotted on Tuesday night with actress Tasha Smith. The two were leaving TAO in Hollywood, Tasha had a doggie bag in hand.

Nas reportedly split from Minaj in December after a short-lived romance. Tasha -- who is recently divorced -- has appeared in several films and TV series including "Boston Common," "Empire" and a few Tyler Perry films.

It's unclear how serious things are, but check out their faces ... they just ate a big meal, but still seem very, very hungry.