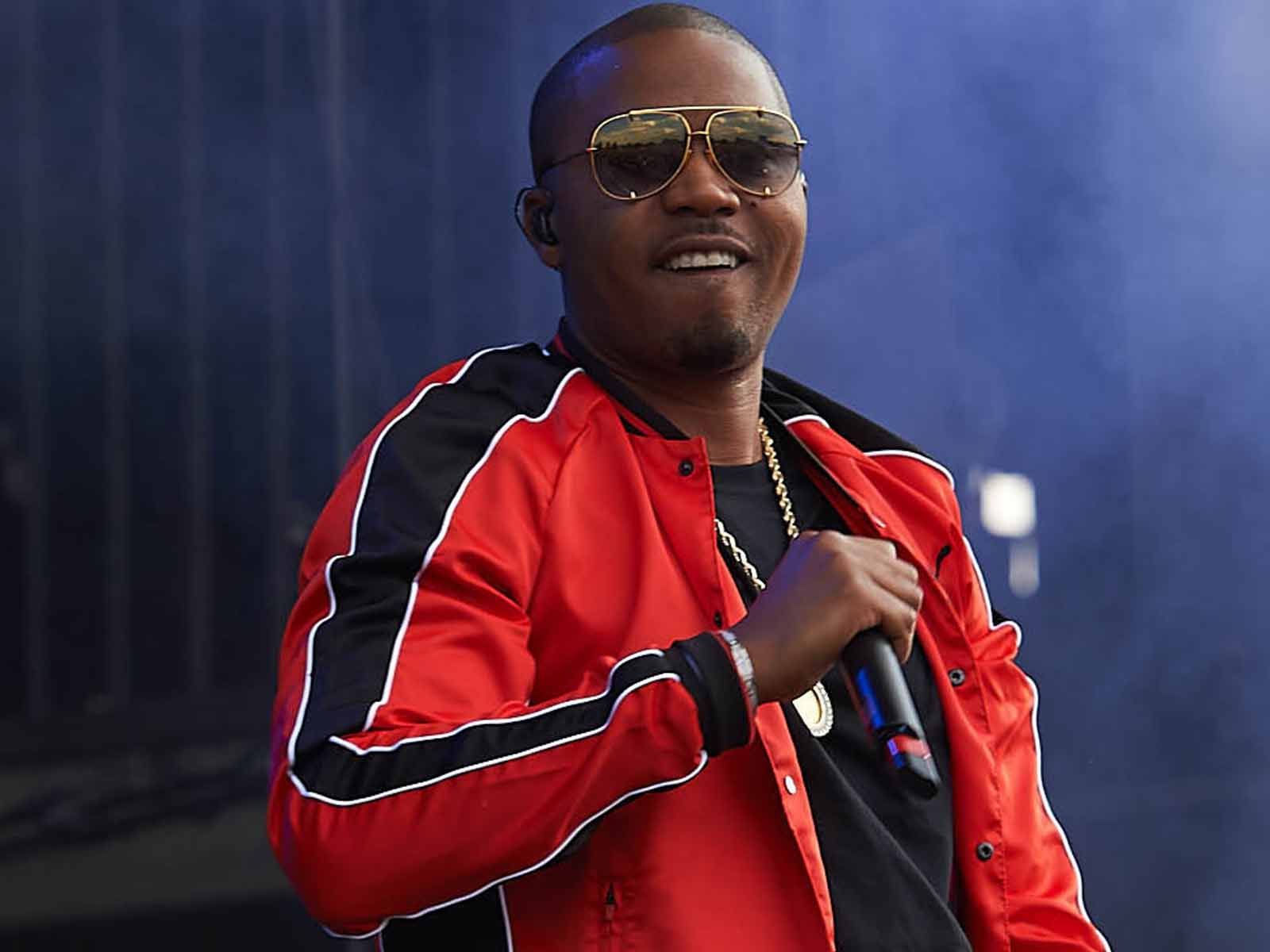 The stereotypical money scam usually involves sending money to Africa and never seeing it again, but a rapper from Nigeria claims the opposite happened to him — he sent money to Nas for a rap verse and claims he never saw the music or his cash again.

According to a lawsuit obtained by The Blast, Chocolate City (a music label in Nigeria) and a rapper named M.I. (who is also the CEO of the company) thought they had a deal in 2013 to record a song together.

The song, Chocolate City claims, was to be called "Man" and would be about "the similar experiences that black men in Africa and the United States share as well as show the solidarity between the two artists and their countries."

The two sides were supposed to swap recordings digitally (since Nas was in the U.S. and M.I. was in Africa), but Chocolate City claims when they got Nas' first version of the verse, it didn't have any of the agreed upon mentions.

Chocolate City says they went back to Nas and his team and requested the verse be changed, and they say Nas agreed.

But Chocolate City says Nas never delivered the revised verse and he and his team never returned the $50,000 they were paid for it.

Chocolate City is suing Nas and his agent asking for the cash ... plus an additional $1,000,000 in damages.

The Blast reached out Nas' camp for comment — so far, no word back. 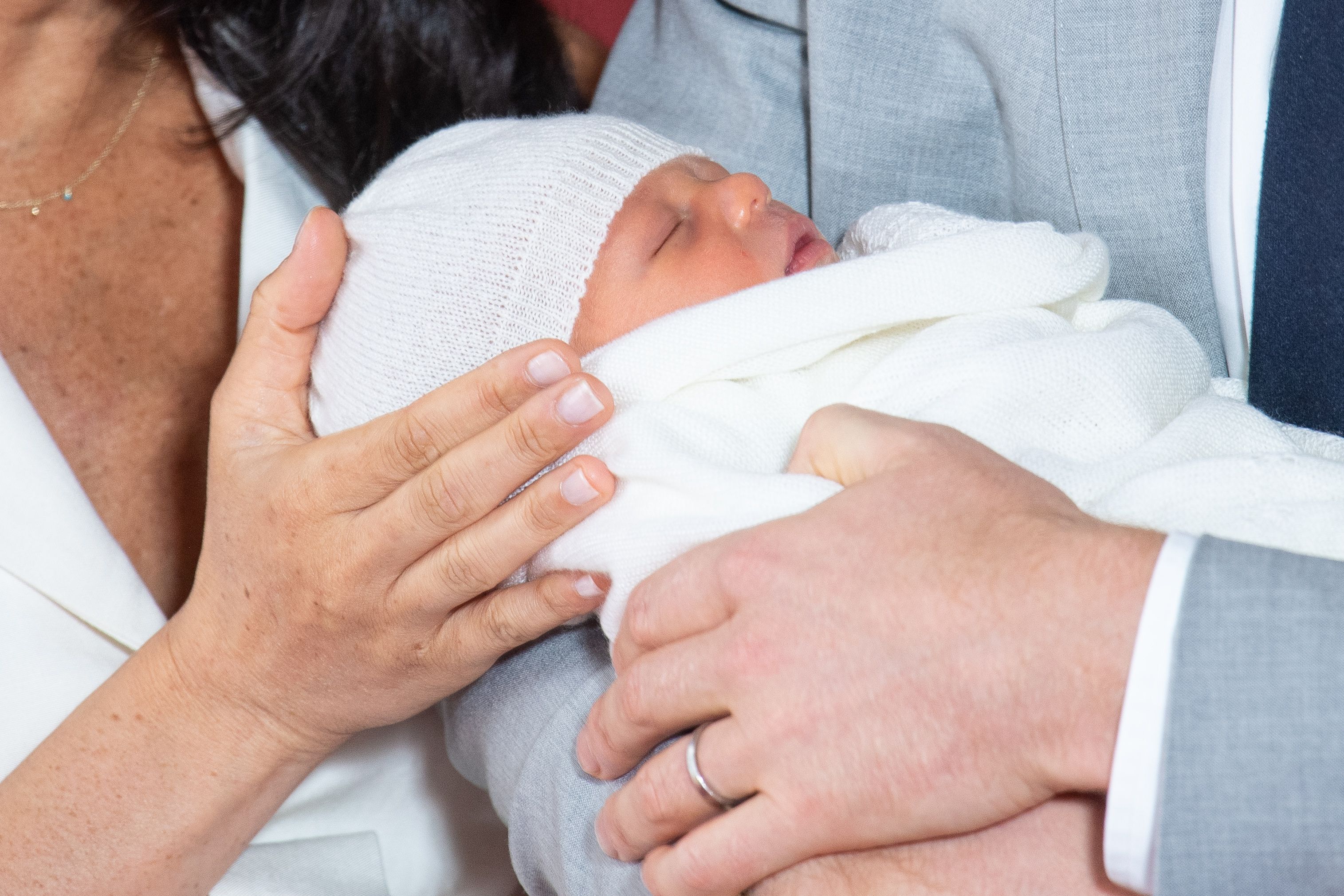 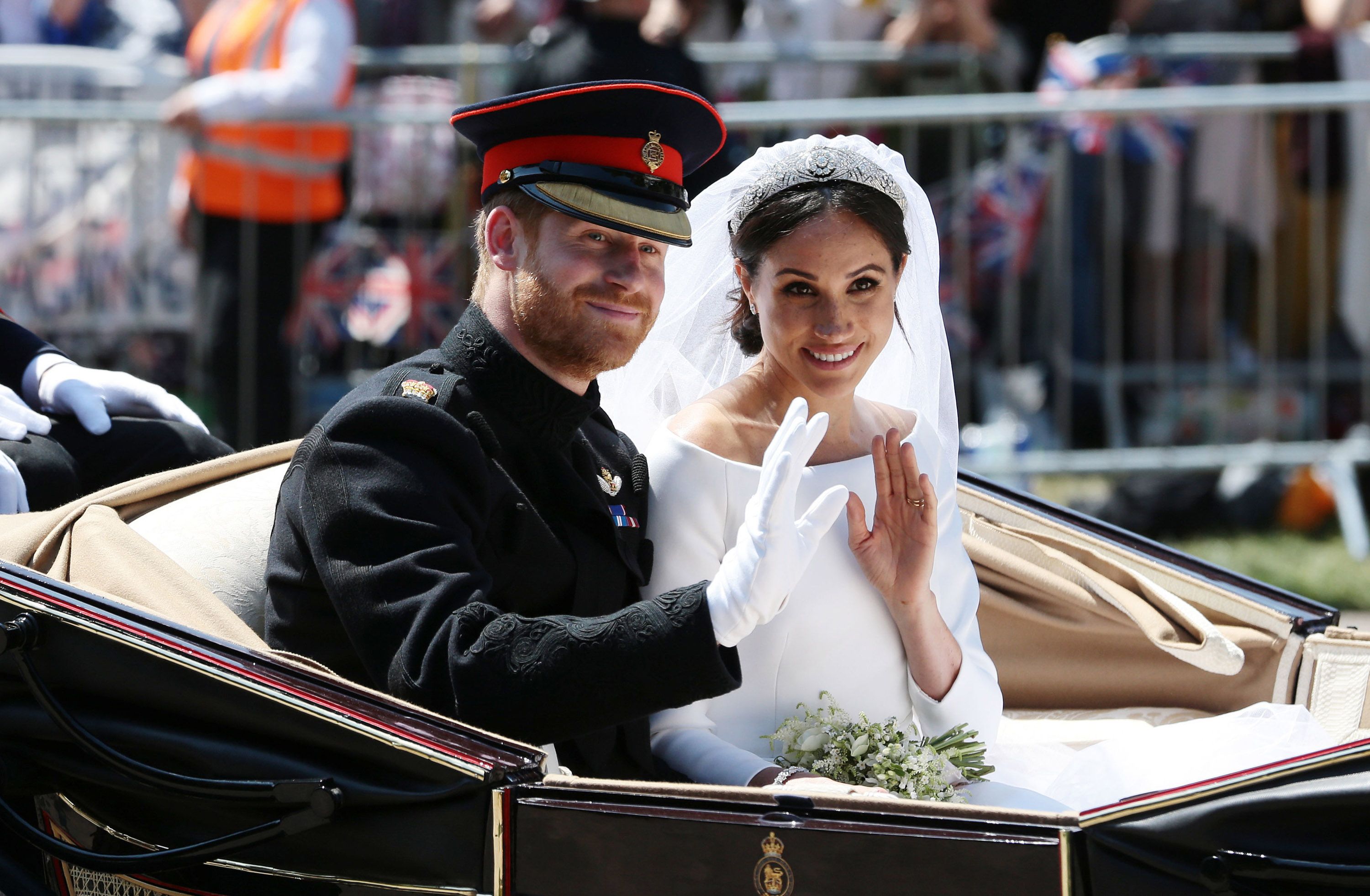 Prince Harry And Meghan Markle Could Reportedly Relocate To Africa