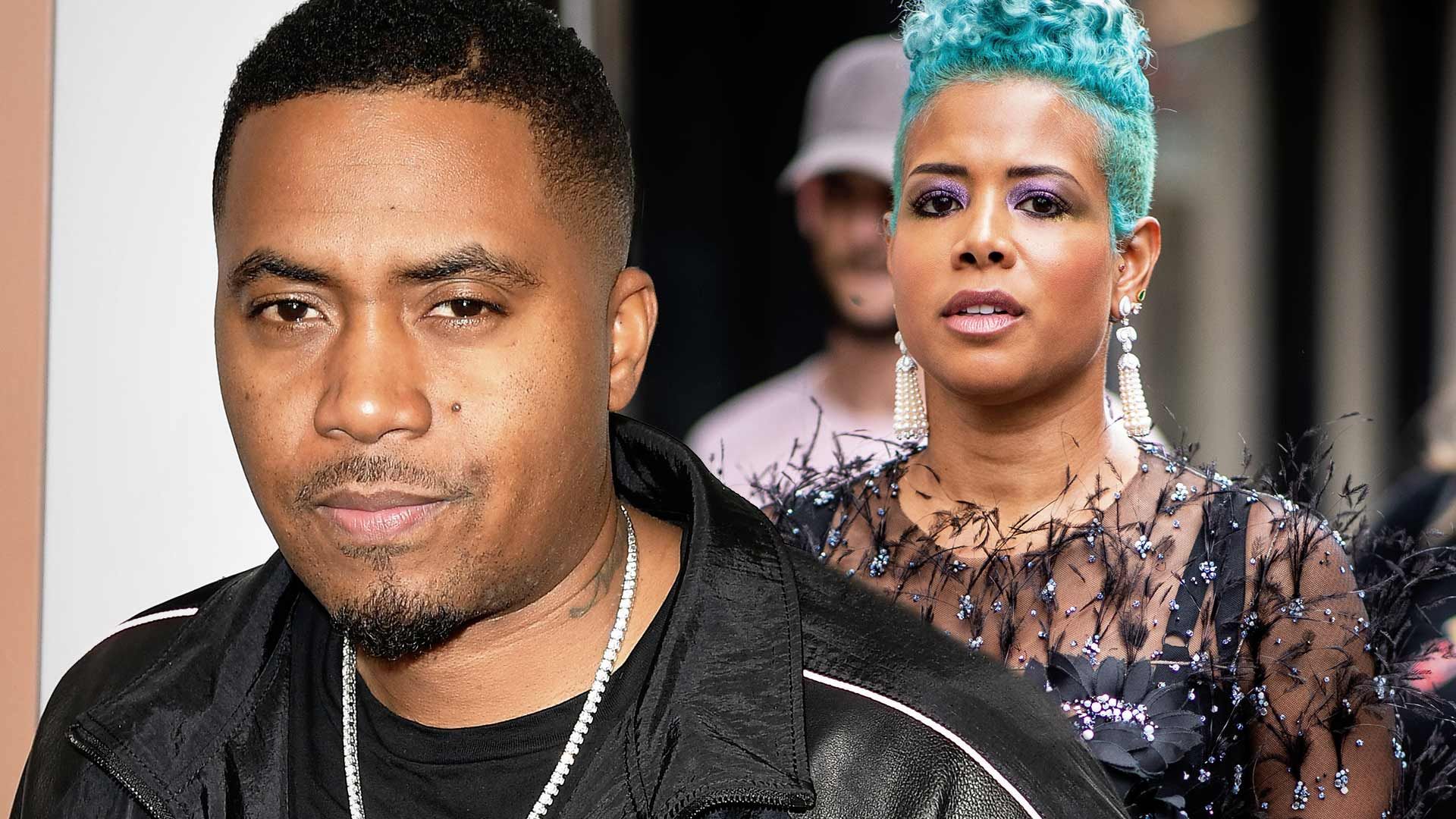 Kelis will not face contempt charges stemming from her custody battle with Nas after Nas dropped the charges days before a hearing on the matter was scheduled to take place.

According to court documents obtained by The Blast, an attorney for Nas filed the request for dismissal last week. A hearing on the issue was supposed to take place today but it was taken off the calendar.

Back in January, Nas filed court documents in his never-ending custody and support battle with the "Milkshake" singer over their 9-year-old son, Knight.

Nas wanted Kelis to be found in contempt and claimed she has violated their custody agreement 17 times since January 2018. 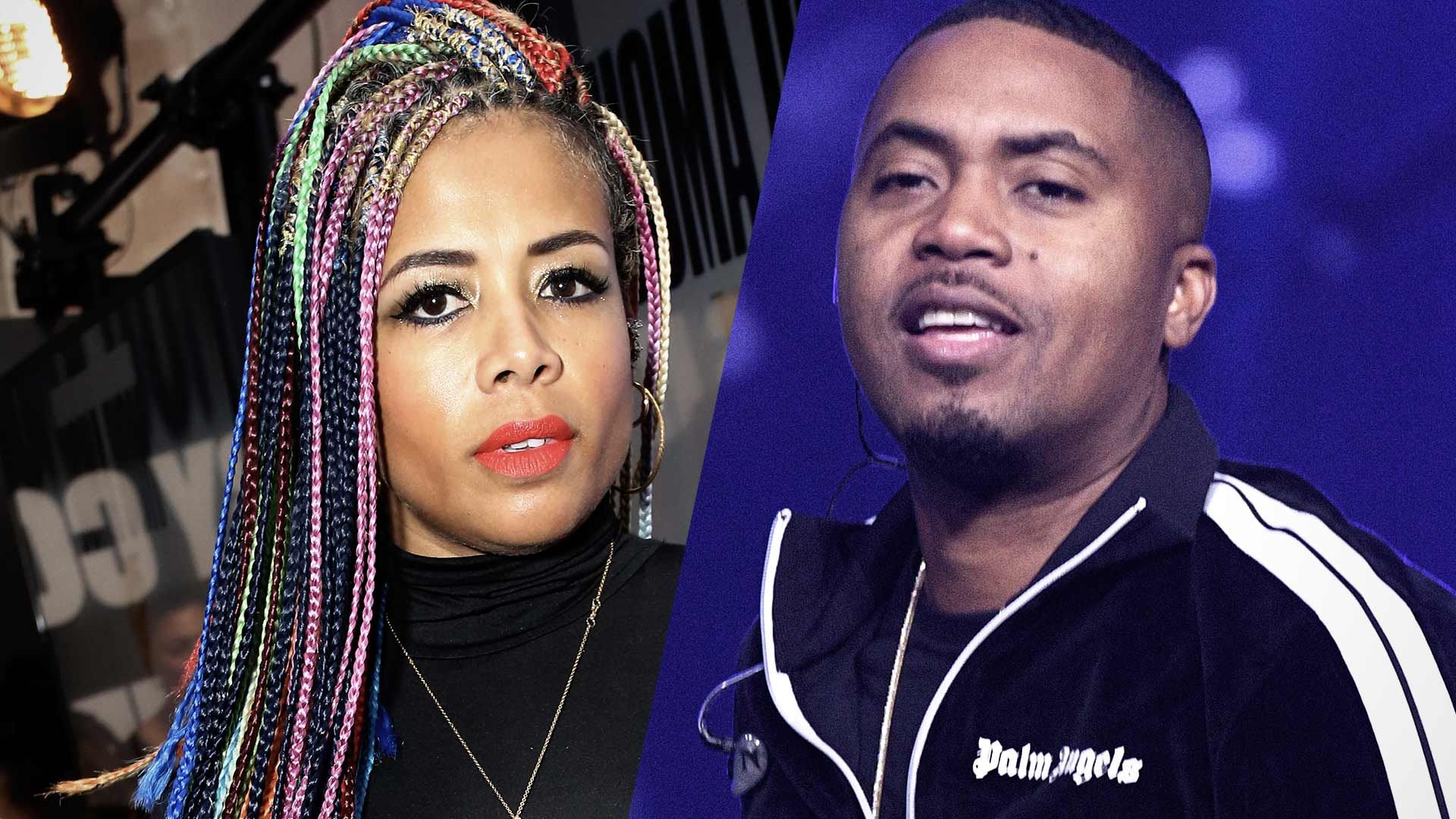 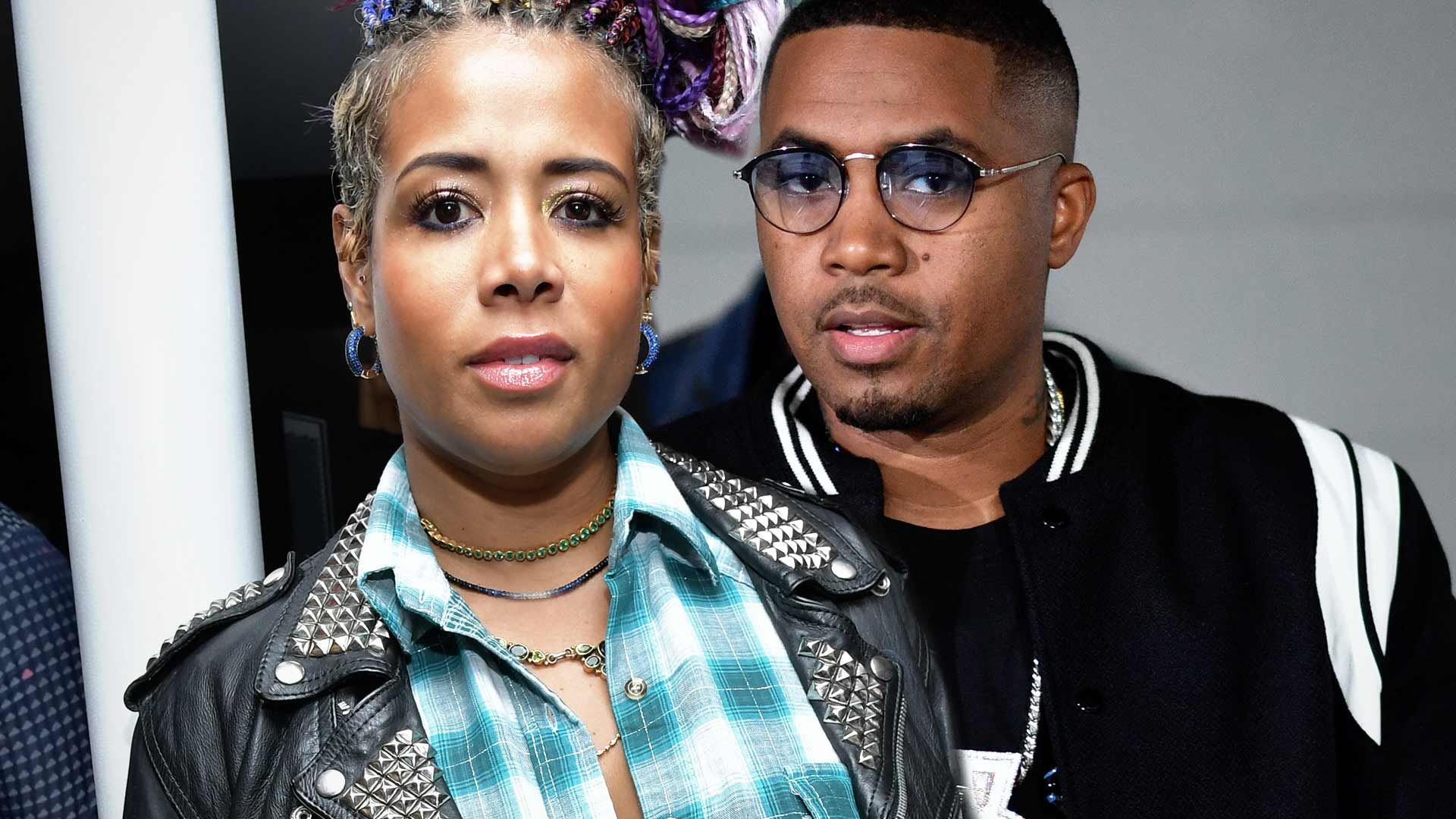 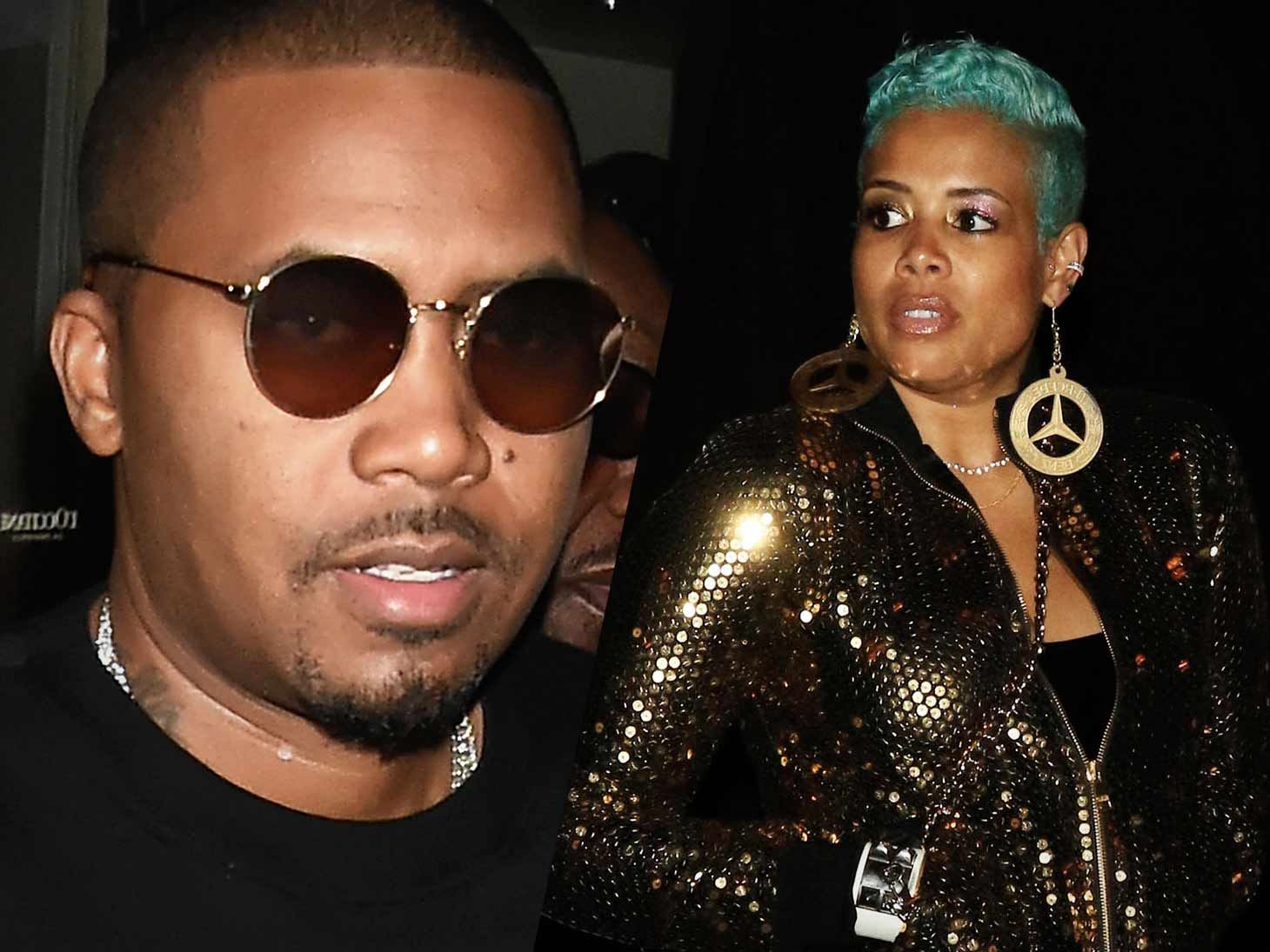 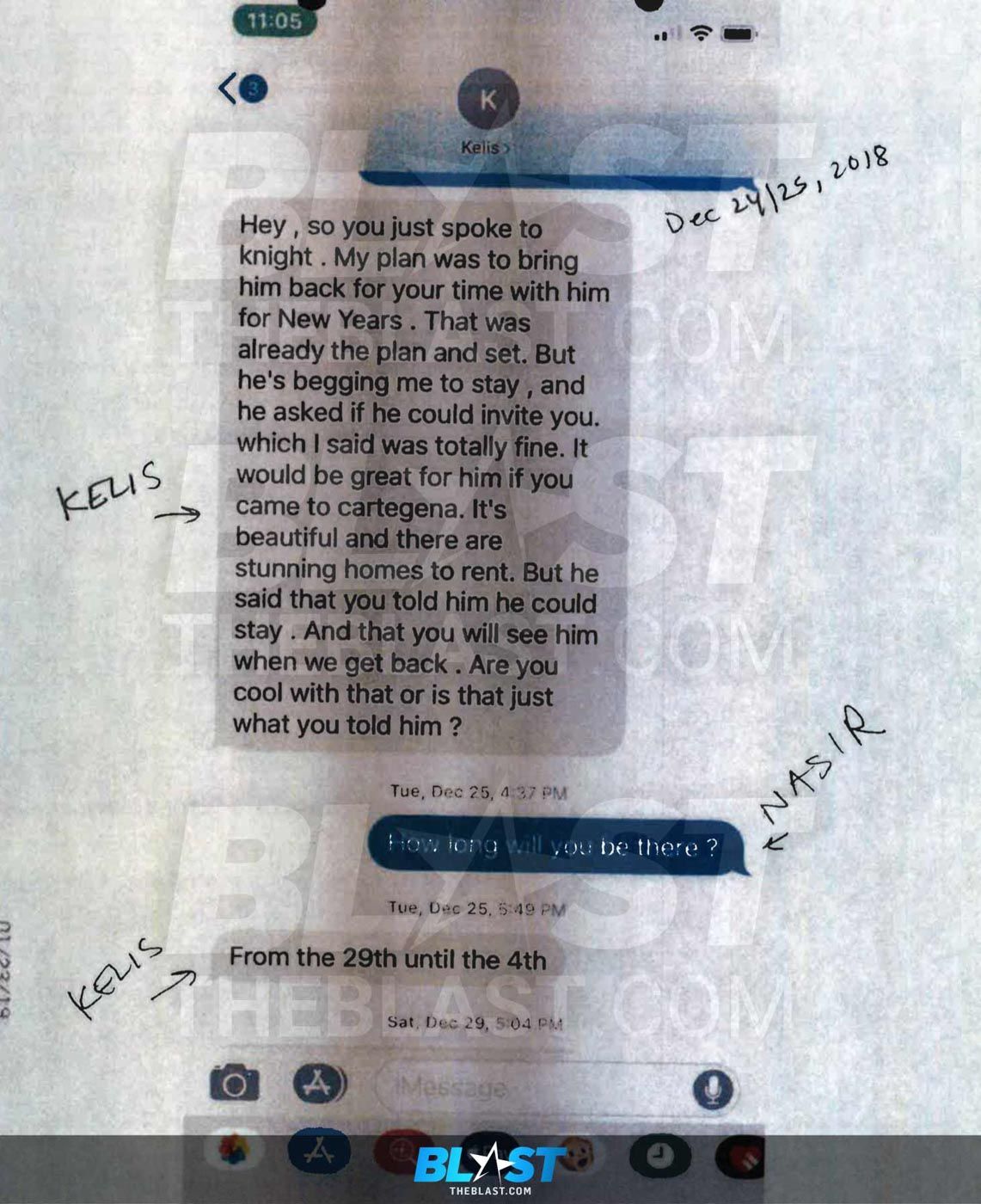 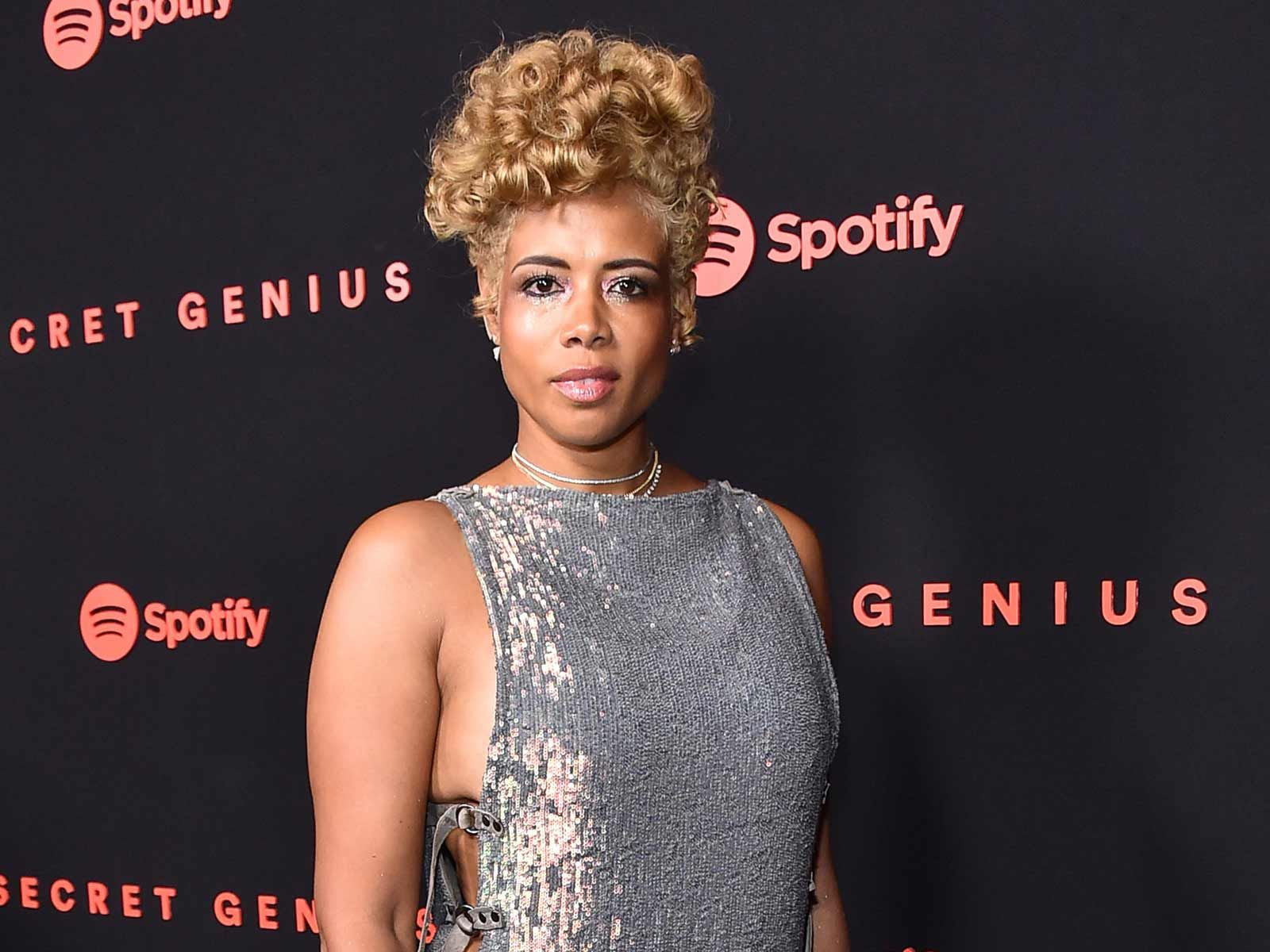 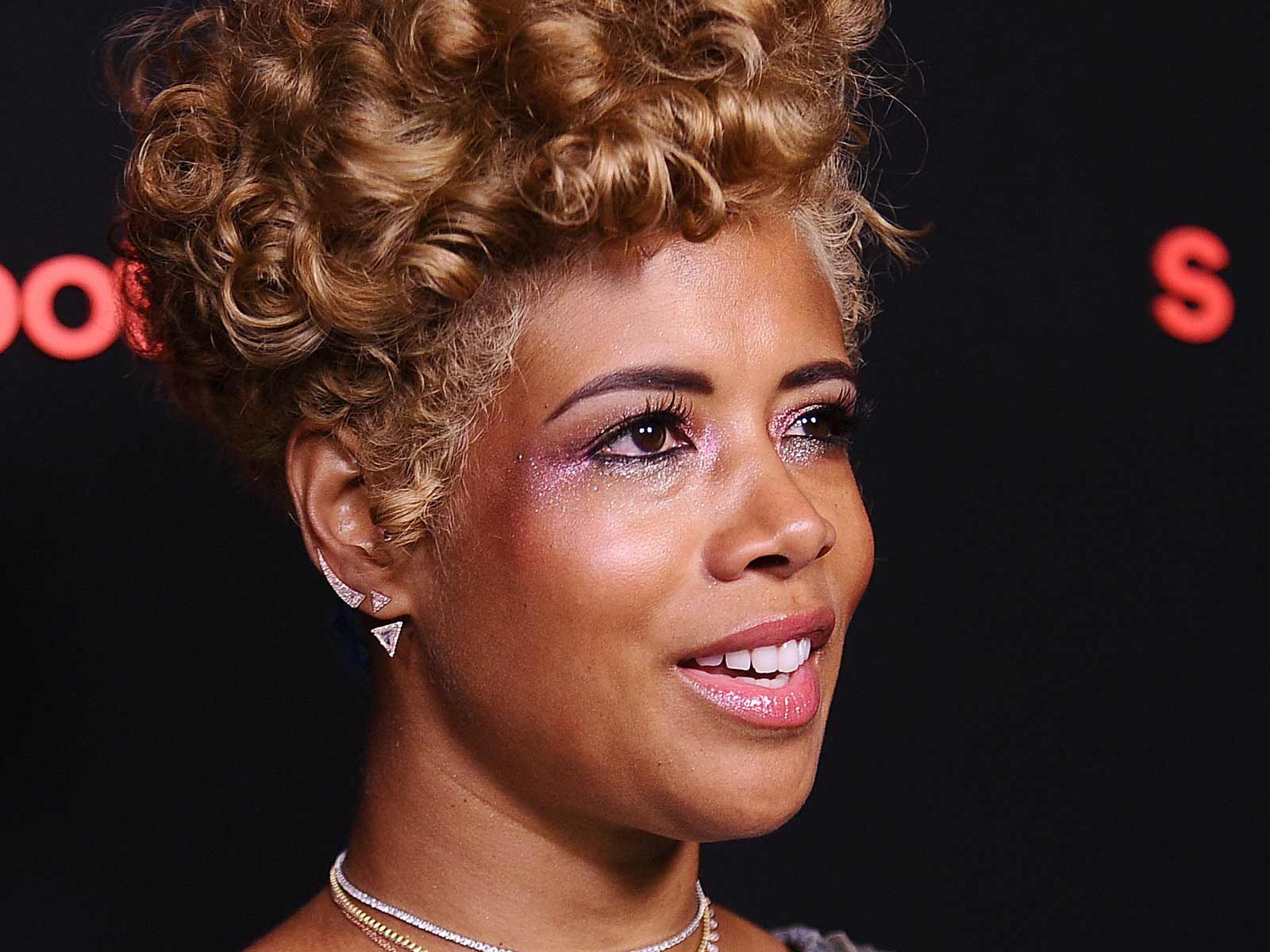 He claimed, "In or around December of 2018, Petitioner (Kelis) moved to Cartagena, Colombia and took the minor child without my consent."

He wrote, "On Christmas, Petitioner informed me by text message that although her ‘plan’ had been to bring the minor child back to me in Los Angeles for New Year’s, the plan had changed. She then stated that the new plan was to come back on January 4, 2019."

Nas accused Kelis of willfully violating the custody order and refusing to allow him to see his son. He also claimed Kelis refused to pay $8k in sanctions she was ordered to pay previously.

Kelis entered a plea of not guilty in April to 20 counts of contempt.