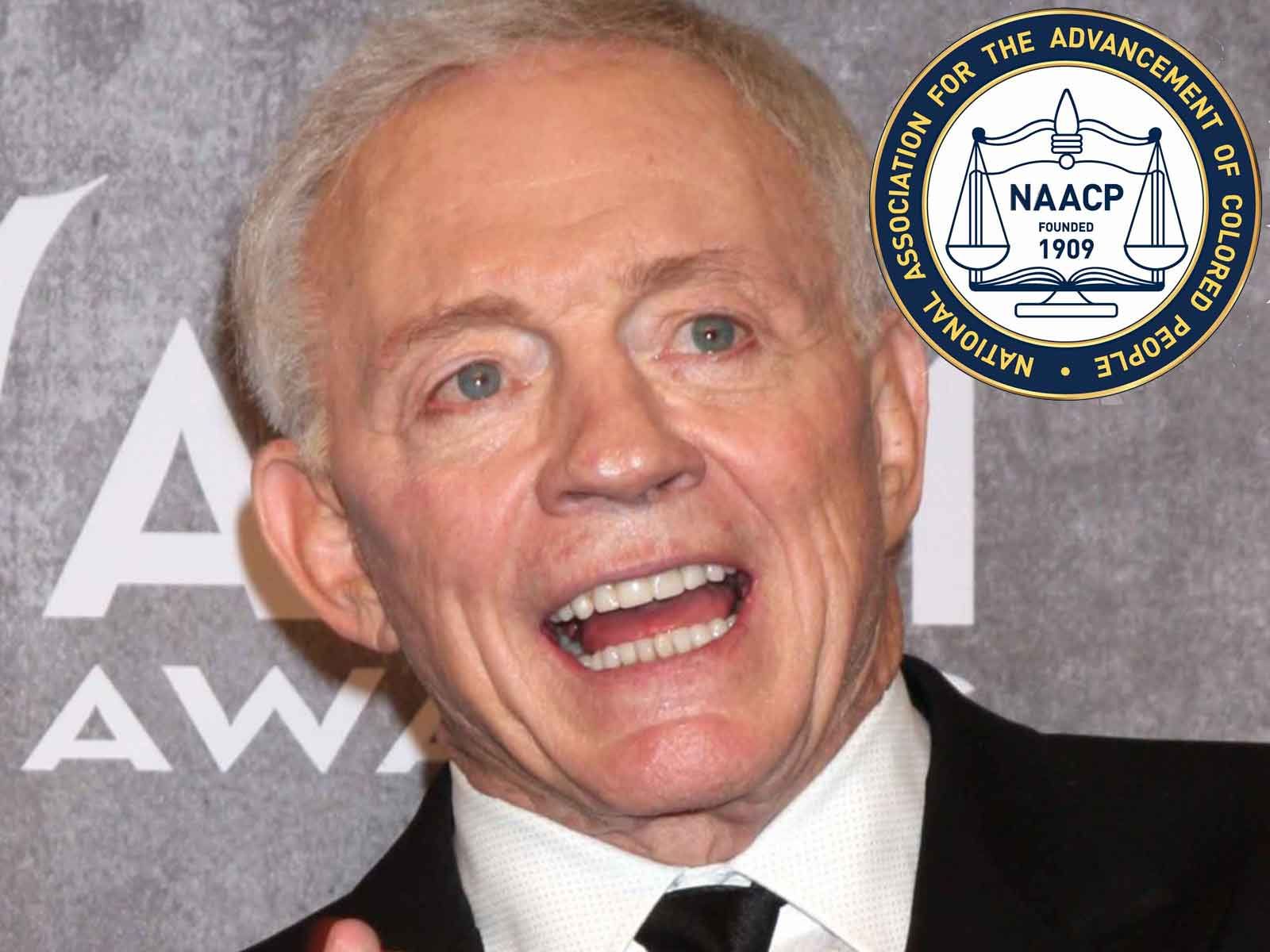 The NAACP says the video of Jerry Jones making a racial remark to a fan is "concerning" and, overall, Jones' position on players' right to protest "seems to be consistent with the 'overseer mentality.'"

This week, The Blast published a 2013 video of the Dallas Cowboys owner making a racial comment to a fan while addressing the fan's new fiancée on video. Jones congratulated the woman and added, "Now, you know he’s with a black girl tonight, don’t you?"

Aubrey Hooper, President of the Dallas NAACP, tells us, "I think Mr. Jones' actions are concerning. In addition, his commentary around this issue of players' right to protest are inconsistent with the philosophy that all Americans are entitled to free speech. In fact, it seems to be consistent with the 'overseer mentality,' which seeks to limit freedoms."

Historically, an overseer was the person on a plantation whose job was to ensure slaves kept working and protect the plantation owner's interests and property.

Last month, Jones took a hard, controversial position on the NFL player protests, promising to not play any Cowboys player who "disrespects the flag."

The NAACP responded at the time by issuing a statement calling Jerry Jones' comments "more than tone-deaf, more than misinformed and misguided – they are a public commitment by an NFL owner to violate his players’ Constitutional right to free speech."

When asked about the Jones video, Hooper noted he doesn't personally know Jones and, therefore, doesn't know if he is racist. However, speaking on Jones' player protest position, Hooper says his blatant disregard for the First Amendment and everyone's right to utilize it is "extremely questionable" and drew a parallel to that slavery mindset.

The NAACP Dallas chapter, along with the Coalition For Justice, is holding an event Sunday during the Eagles vs. Cowboys game at AT&T Stadium where participants will be kneeling in solidarity with players.

While Jones issued an apology Friday, the NFL has yet to comment. 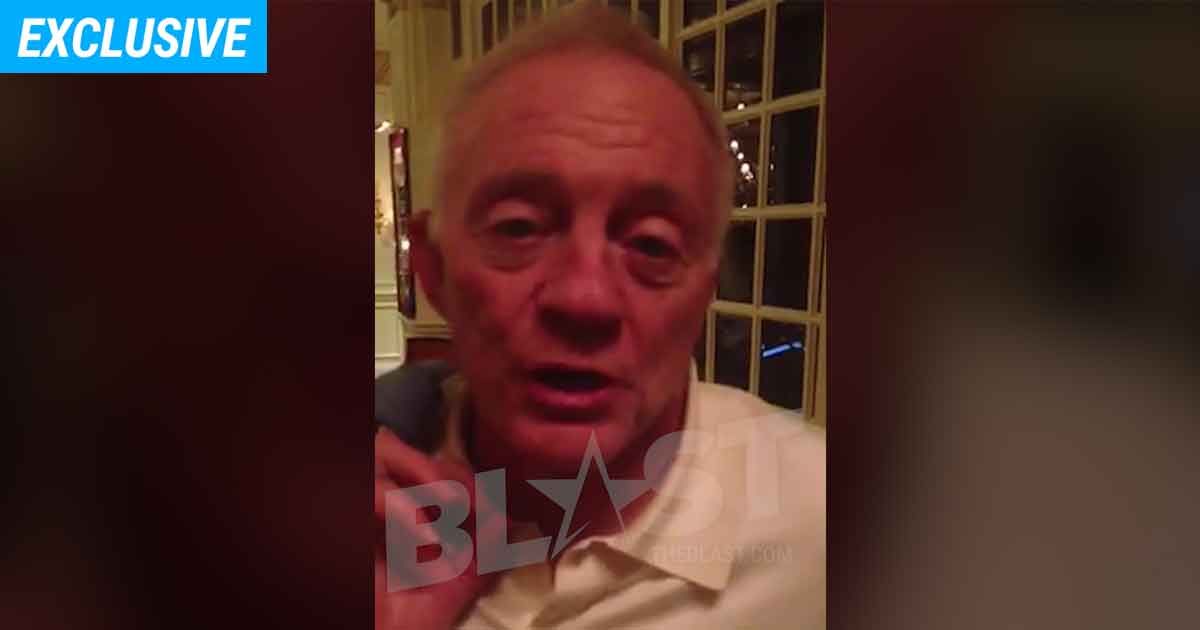 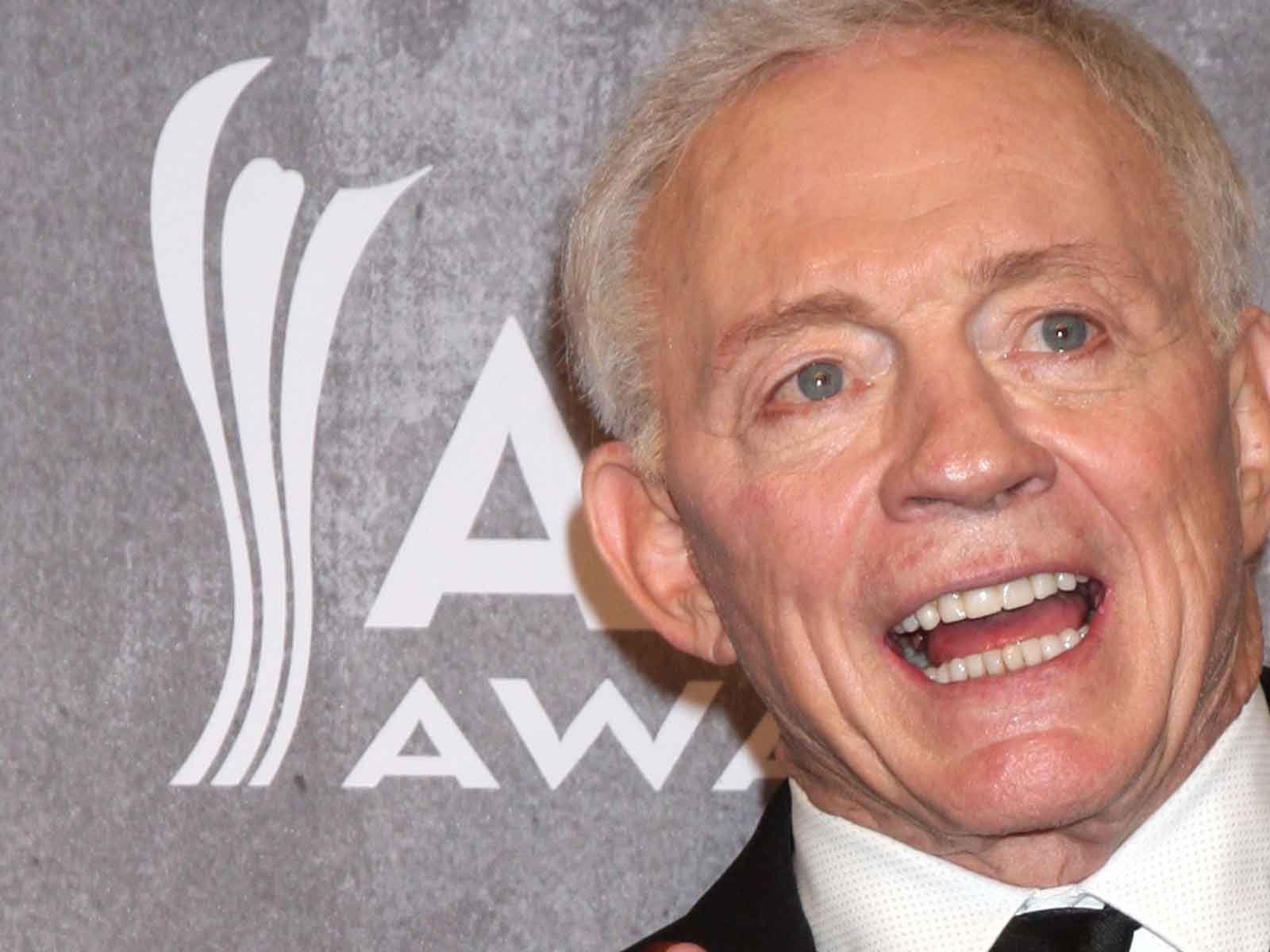 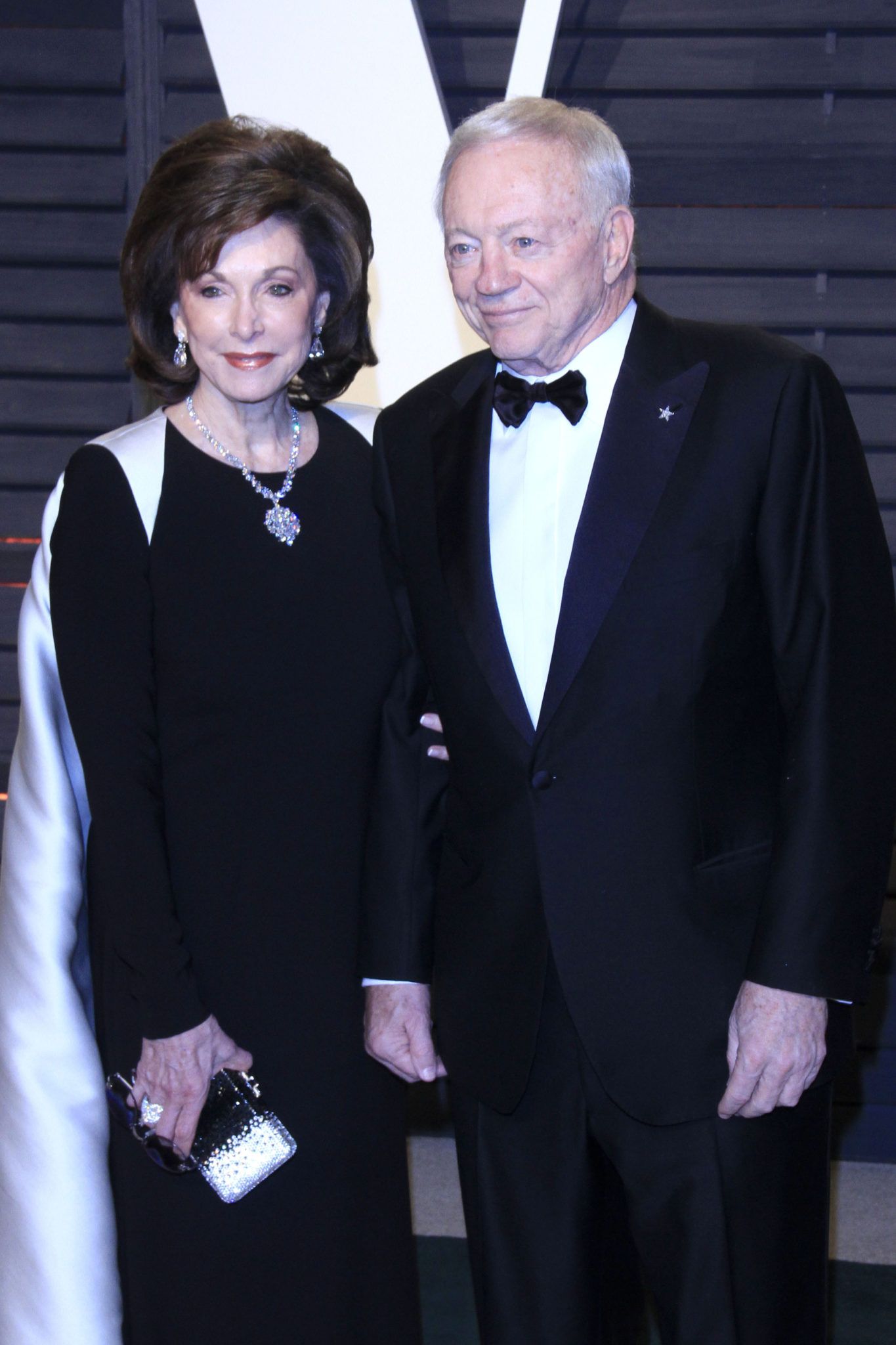