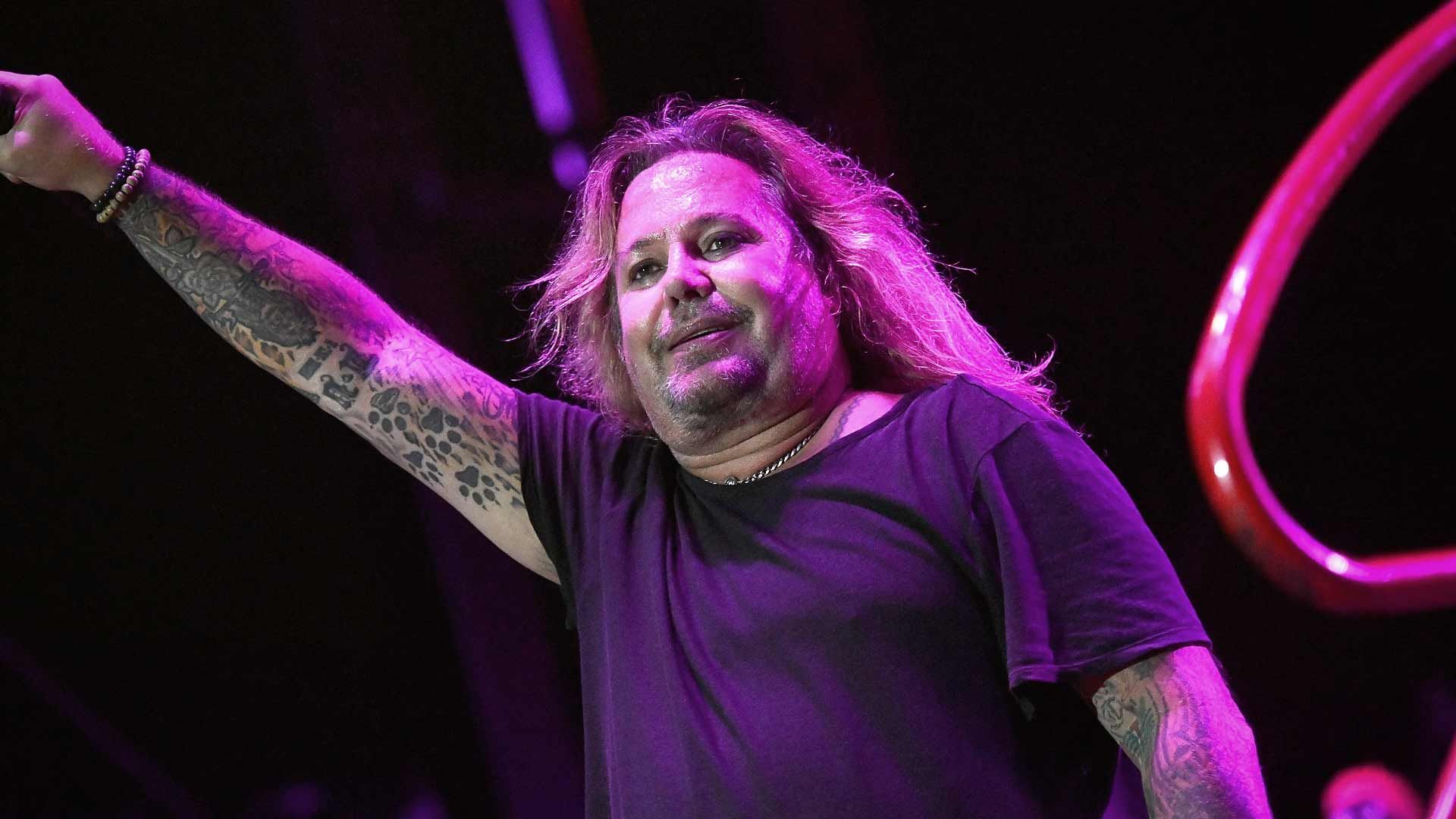 Vince Neil's former lawyers say they never took advantage of the rocker because he’s famous but instead claim they bent their own rules to accommodate his failure to pay his bills.

According to court documents obtained by The Blast, the law firm Howard & Howard is responding to Neil's claim they have overbilled him for years and accusing them of taking advantage of him because of his celebrity.

The firm has been trying to collect on $190,000 they claim the rocker owes them relating to work done on the lawsuit accusing him of assaulting a fan.

They said despite him not paying, they continued to represent him but asked the judge to allow them to drop the Mötley Crüe singer and for a lien in the amount of $187,364.01.

In newly filed docs, the firm laughs off the claims they overbilled him because he’s famous, saying instead, "The fact is that because Neil was a celebrity, Howard & Howard bent its own rules regarding cutting off clients who refuse to pay their bills."

They accuse the singer of having unpaid invoices that are years overdue and say he has never objected to the debt. The firm is asking the court to order Neil to finally cough up the cash.

The woman claimed she approached Neil for an autograph, but he responded by grabbing her hair and dragging her to the ground. Actor Nic Cage was with Neil at the time and tried to calm down the rock star.