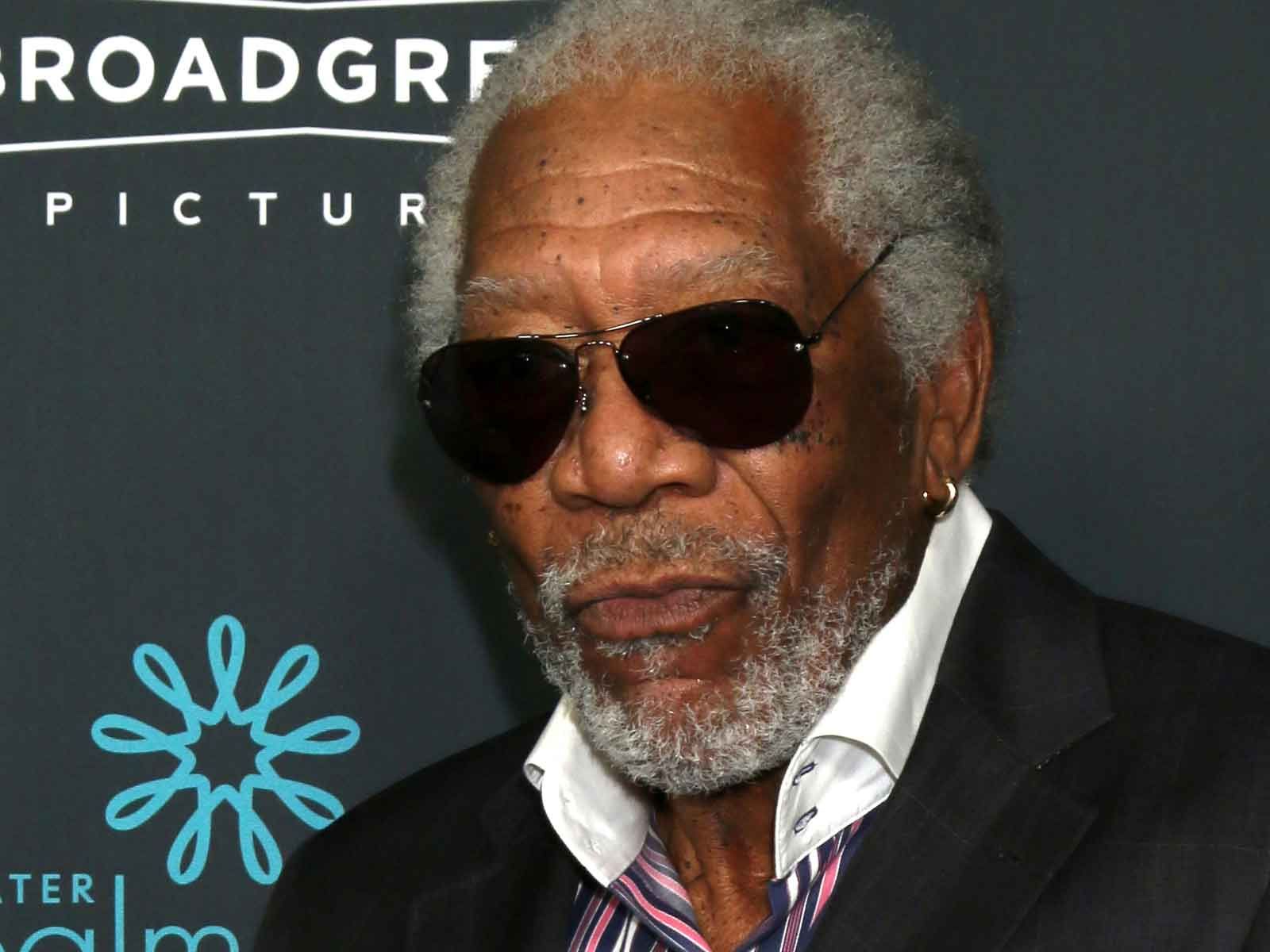 Several women who claim to be victims of sexual harassment from Morgan Freeman have begun the process of hiring lawyers, including a former employee who worked closely with him for years.

According to our sources, the women who have come forward so far are just the "tip of the iceberg." We're told several women will be coming forward in the next few weeks with similar allegations to the ones that have already been made public.

One of the women, we are told, has already spoken to a lawyer who has dealt with several #MeToo cases: none other than Gloria Allred, who has represented alleged victims of Harvey Weinstein and Bill Cosby.

It is unclear at this point if they will sue the actor or are just getting legal advice about their options.

Our sources say one of the victims worked for Freeman for years and claims not only to have been a victim of his ... but also witnessed many of the alleged incidents.

As one source put it, everyone knew about Morgan in Hollywood, it just didn't seem as bad as others, for some reason.

As The Blast previously reported, even one of our own producers was witness to inappropriate behavior that was captured on audio.

Morgan Freeman issued a statement on Friday addressing the allegation:

I am devastated that 80 years of my life is at risk of being undermined, in the blink of an eye, by Thursday's media reports. All victims of assault and harassment deserve to be heard. And we need to listen to them. But it is not right to equate horrific incidents of sexual assault with misplaced compliments or humor.

I admit that I am someone who feels a need to try to make women—and men—feel appreciated and at ease around me. As part of that, I would often try to joke with and compliment women, in what I thought was a light-hearted and humorous way.

Clearly, I was not always coming across the way I intended. And that is why I apologized Thursday and will continue to apologize to anyone I might have upset, however unintentionally.

But I also want to be clear: I did not create unsafe work environments. I did not assault women. I did not offer employment or advancement in exchange for sex. Any suggestion that I did so is completely false. 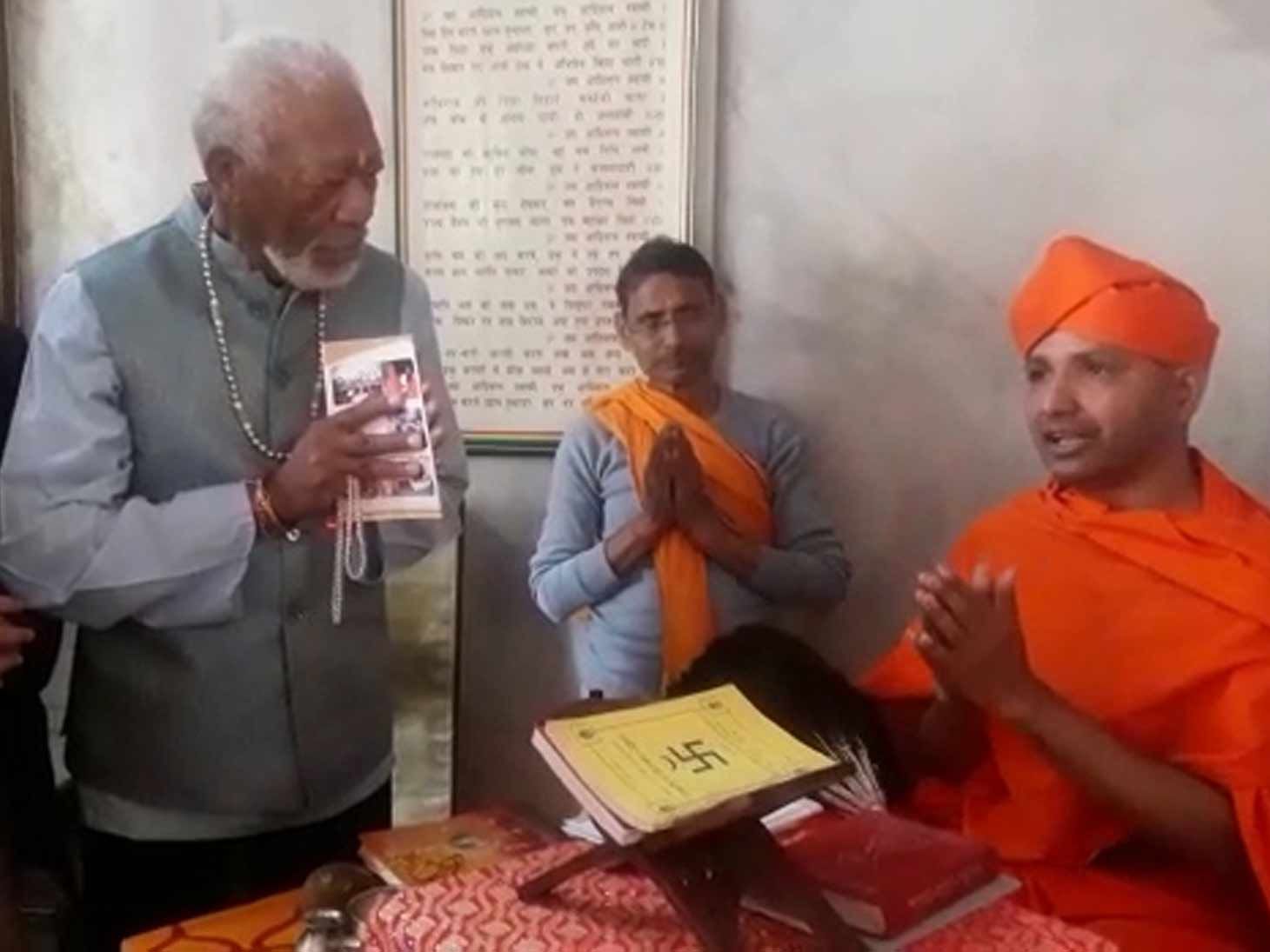 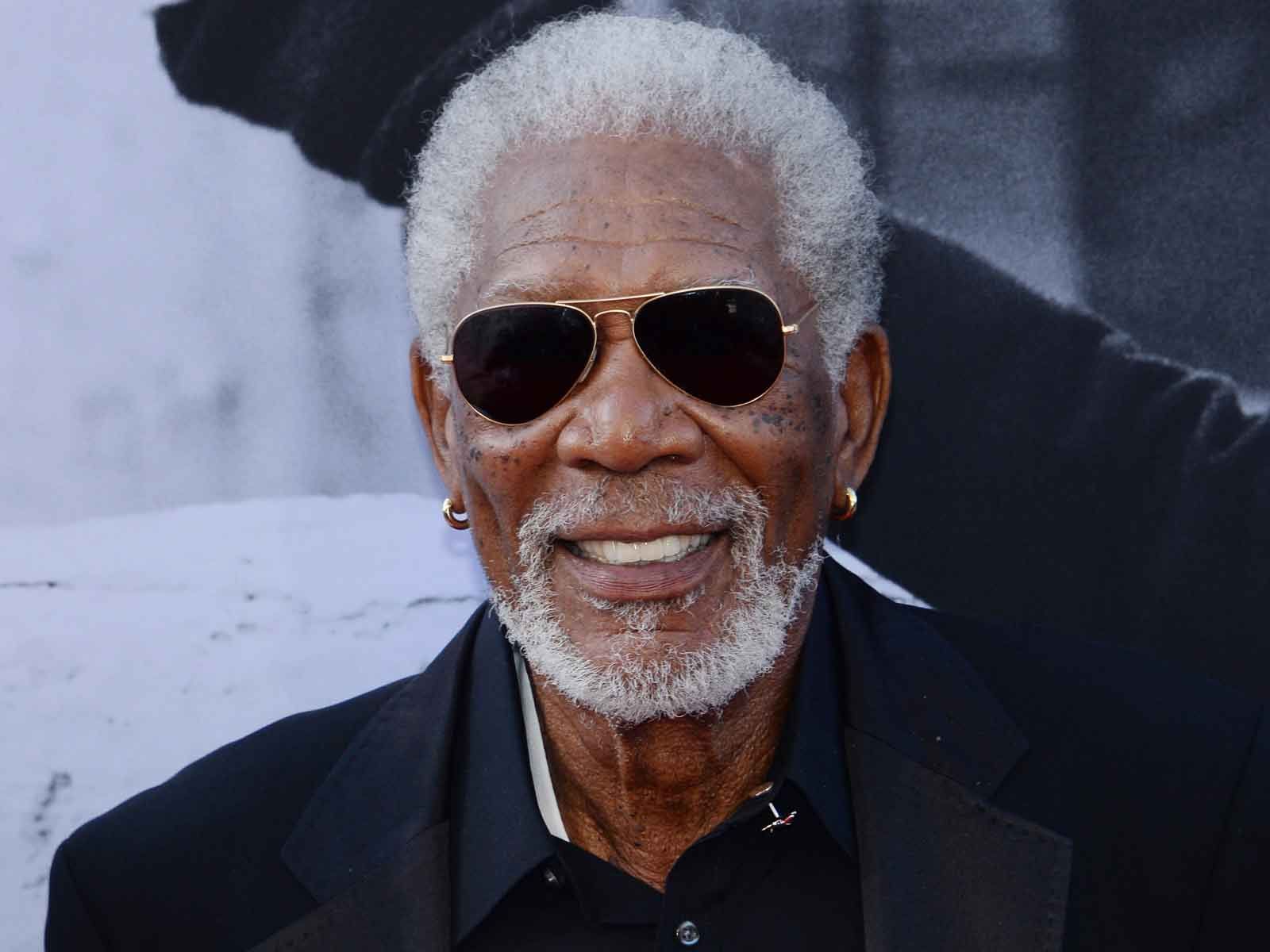 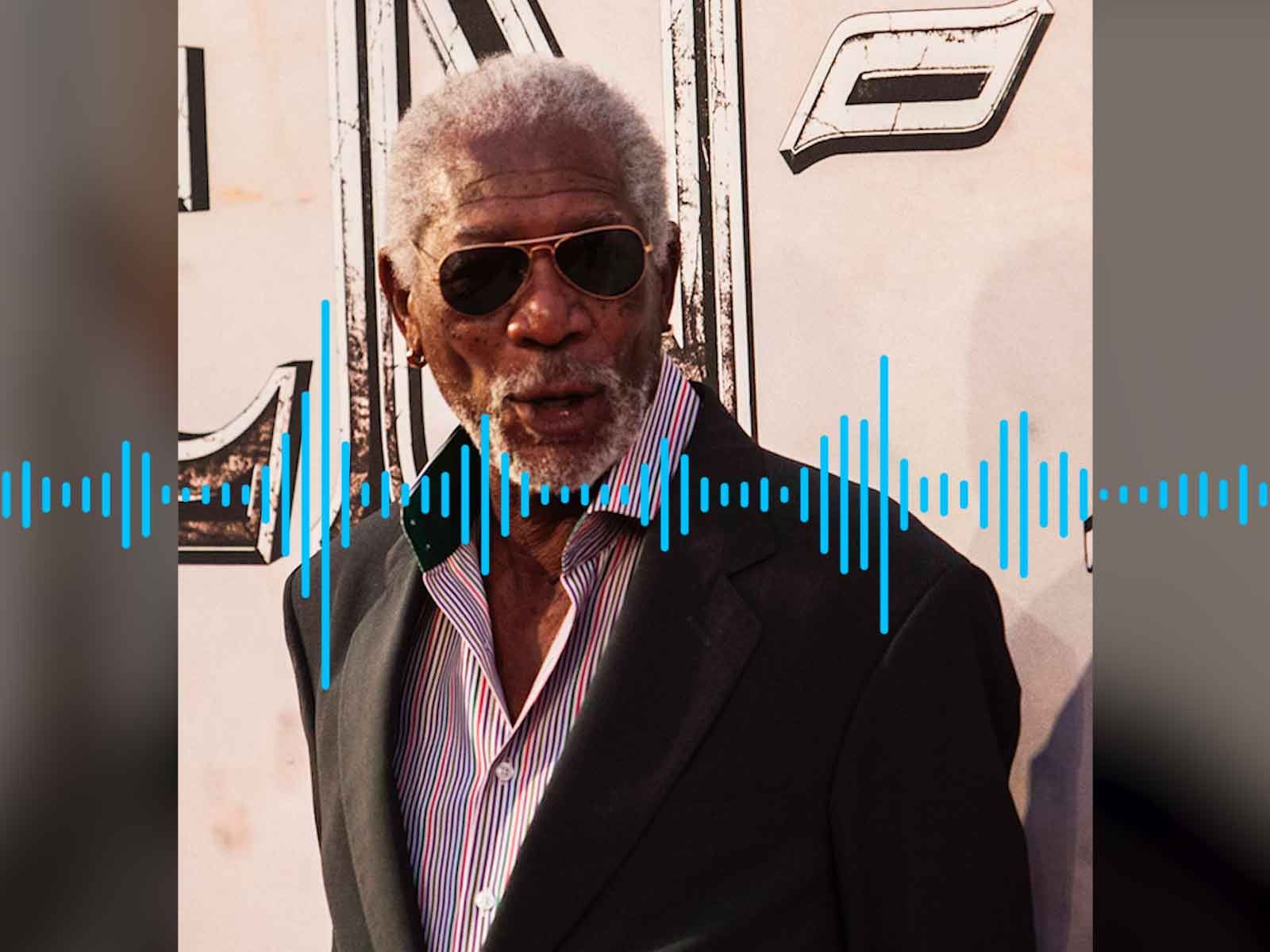 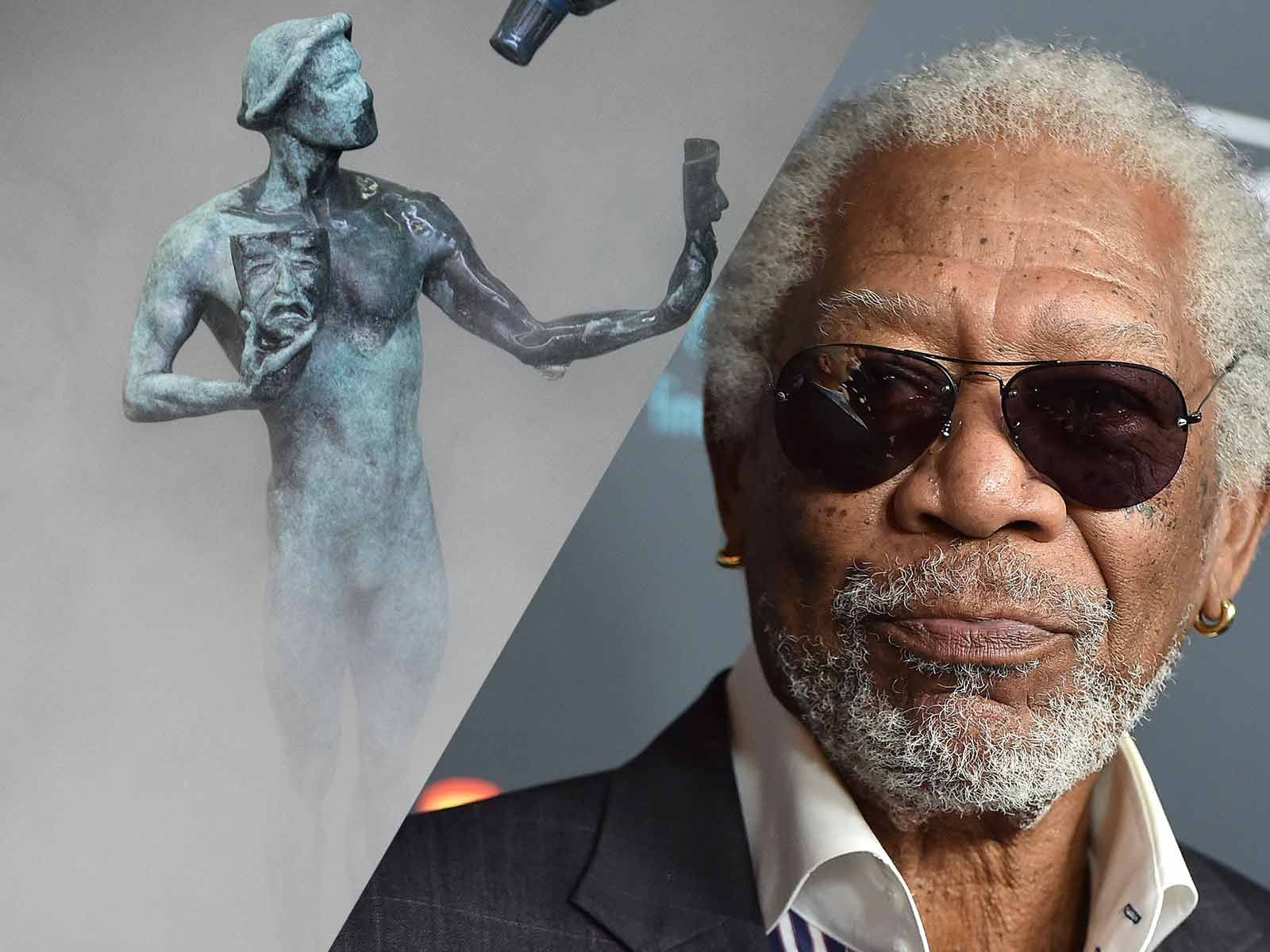