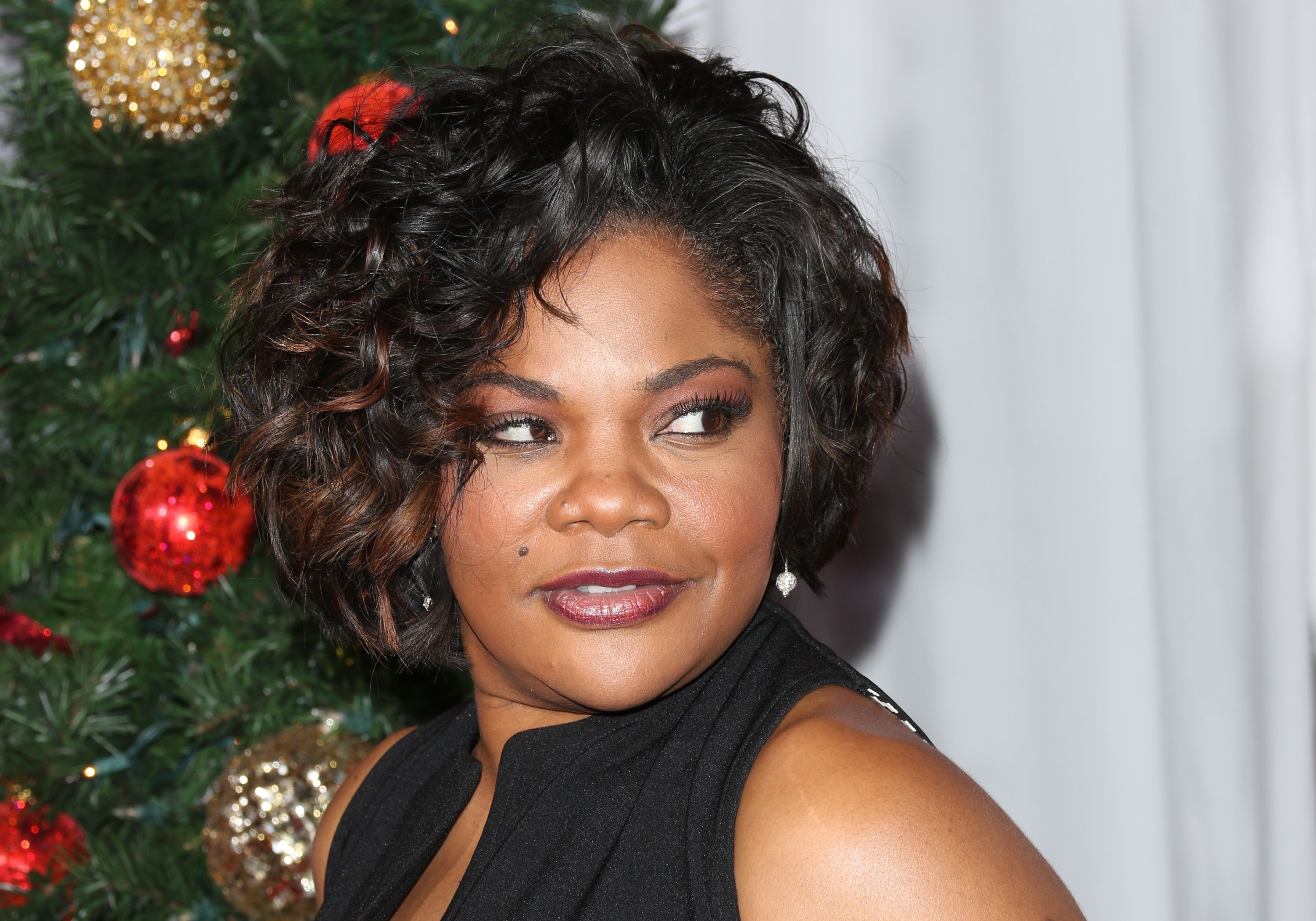 Gettyimages | Paul Archuleta
Feb 5, 2020 at 1:00 am UTC By Lynne Versluys
Related to what you're reading: 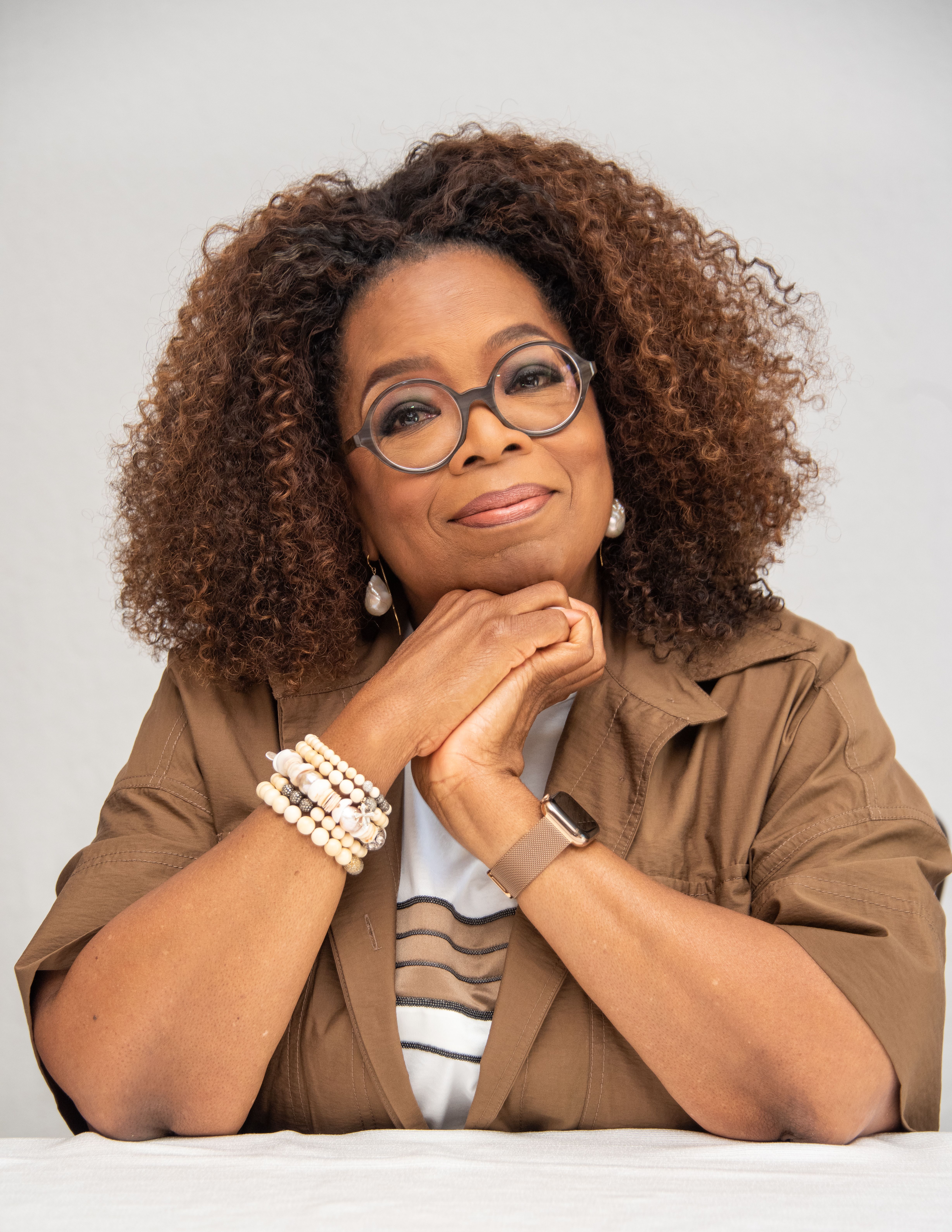 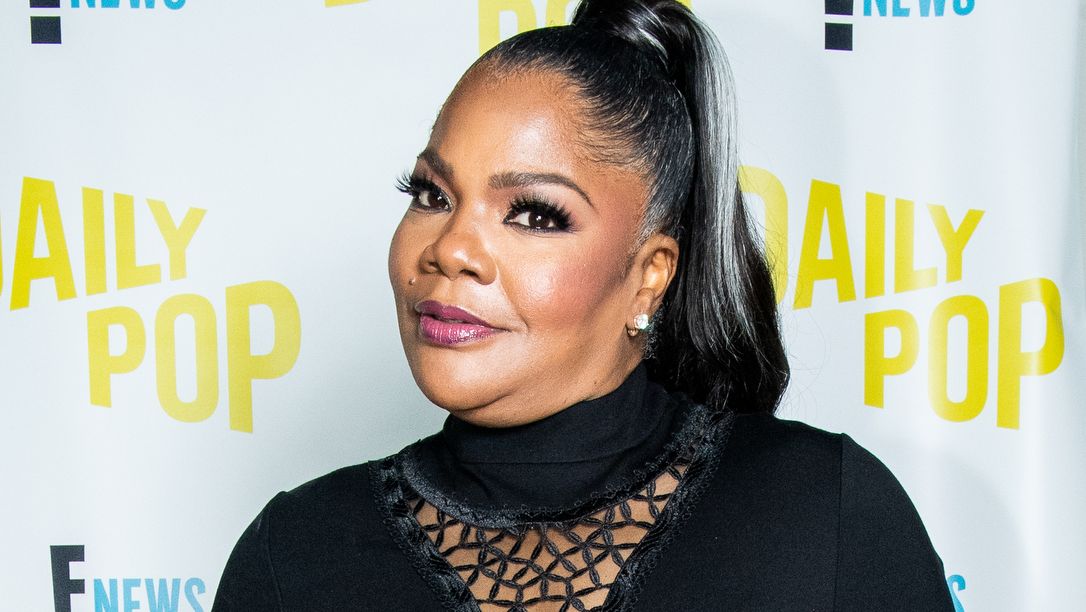 Since she won an Oscar for her role in Precious in 2009, Mo'nique has largely been blacklisted from Hollywood, and she places a lot of that blame on director Lee Daniels, Tyler Perry, and Oprah Winfrey.

In a new open letter on Instagram, Mo'nique is taking aim at Oprah specifically, calling her out on her apparent double standard. She begins:

"Dear @oprah, I felt compelled to write you this open letter after observing the disparity in the way that you seem to treat people, who were accused of the same allegations. You did an interview on the CBS Morning Show and were asked about Harvey Weinstein by Norah O'Donnell, and you said as it pertained to him that you 'always try to look at the Rainbow in the clouds, whatever is the silver lining.' You also said 'if we make this all about Harvey Weinstein then we have lost the moment.'" 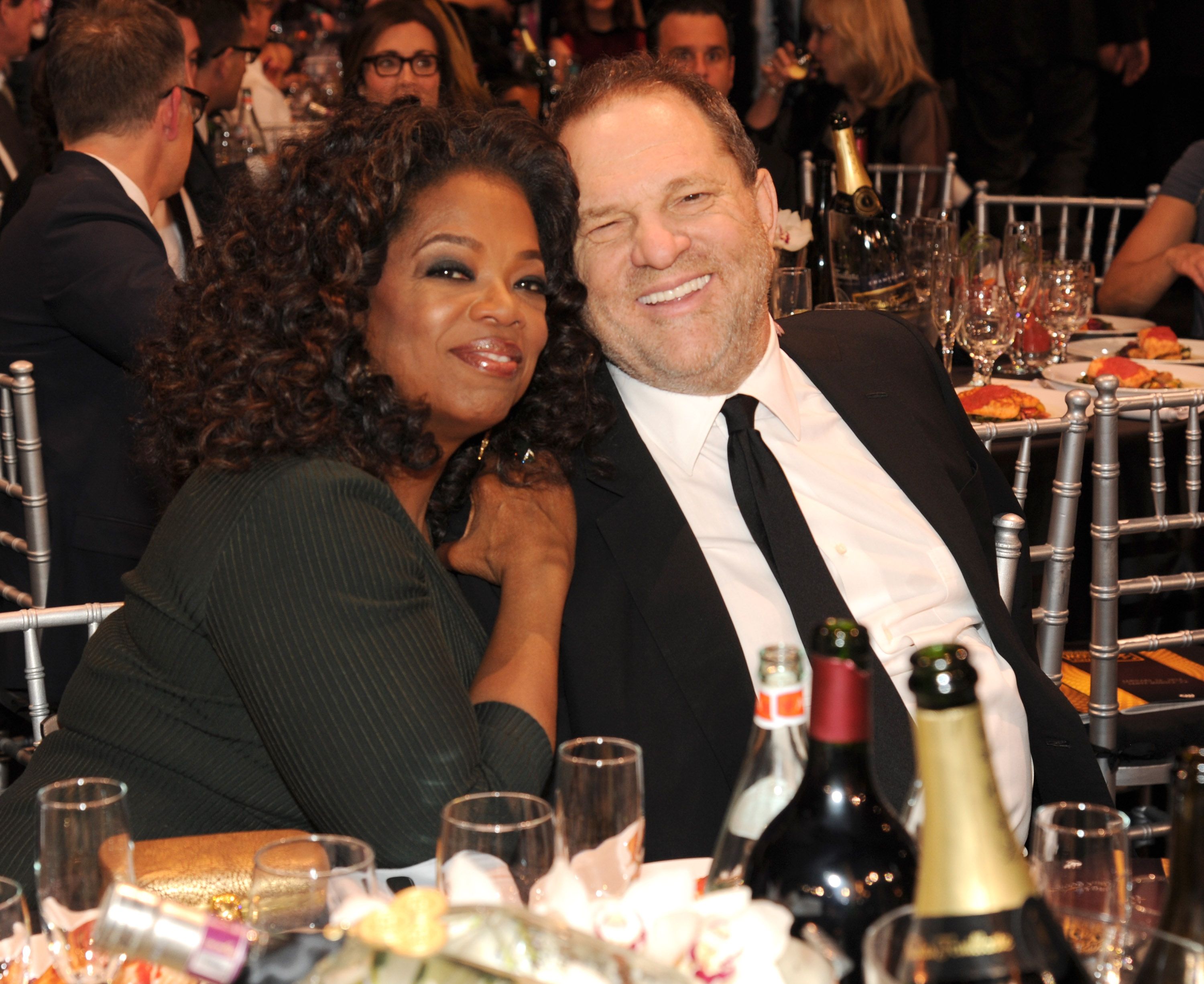 "When you weather are, or were going to be a part of the documentary on Michael Jackson, and Russell Simmons, how is that not making it all about them? Interestingly, Brother M.J. was acquitted and deceased, so how is he not off limits? Russell and Harvey are accused of the same thing so in fairness how do you not 'support' the accusers of both as you said you did with R.S. or you look for the silver lining for both like you said you did for H.W.?"

Mo'nique Goes ALL IN 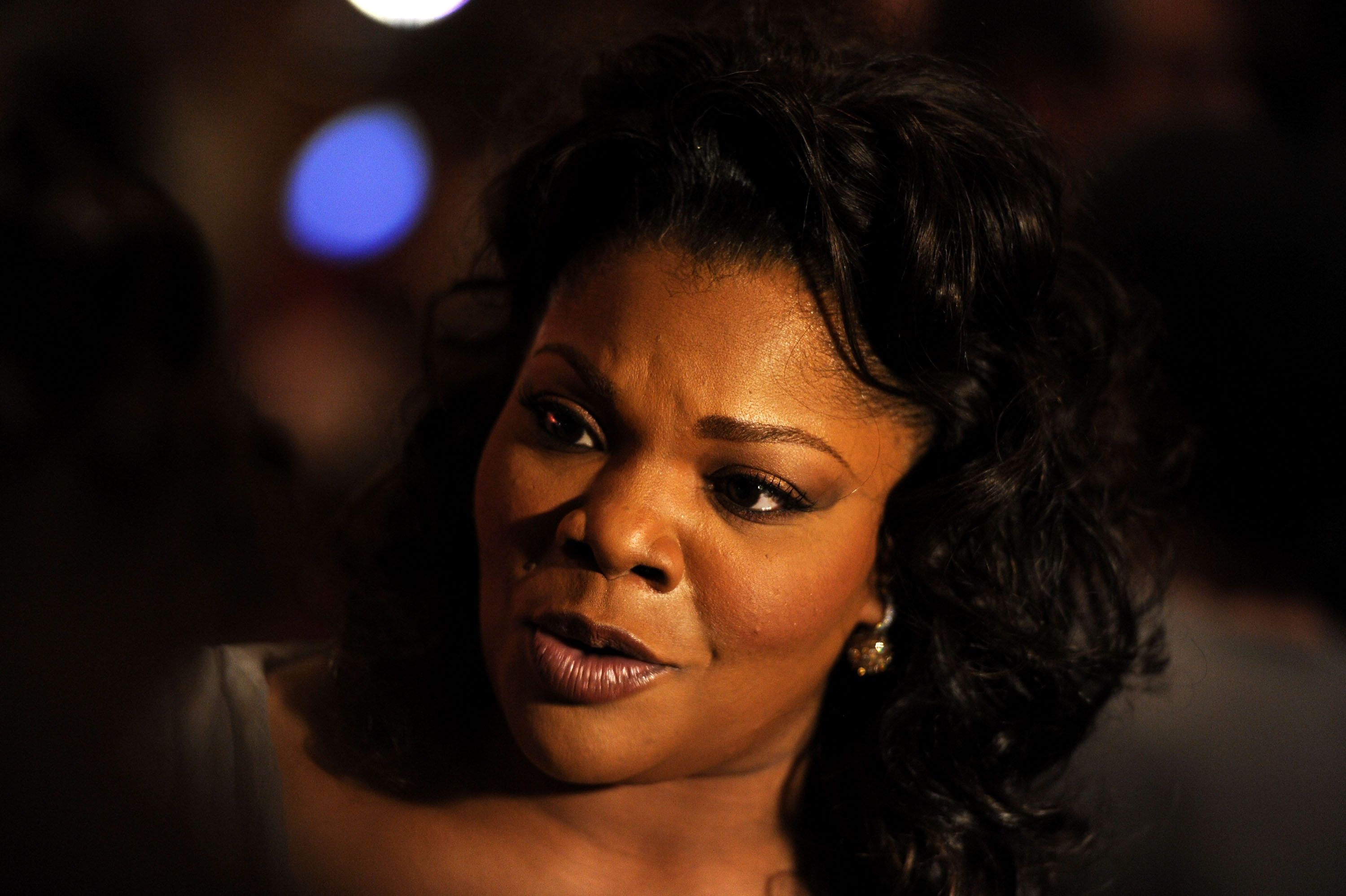 Mo'nique continued, explaining that Oprah has not done enough to help her further her career as a fellow black woman.

"The only difference between the two is there (sic) skin color and doesn't H.W. have way more accusers? My personal experience with you is you've watched me as a black woman be accused of being difficult for not promoting Precious international's for Lionsgate, at Lionsgate, Tyler Perry and you're request, despite the fact my deal was with Lee Daniels Entertainment. And, how are you for black women when you hear Tyler on audio saying I was right and he was going to speak up but you or him still haven't said a word?" 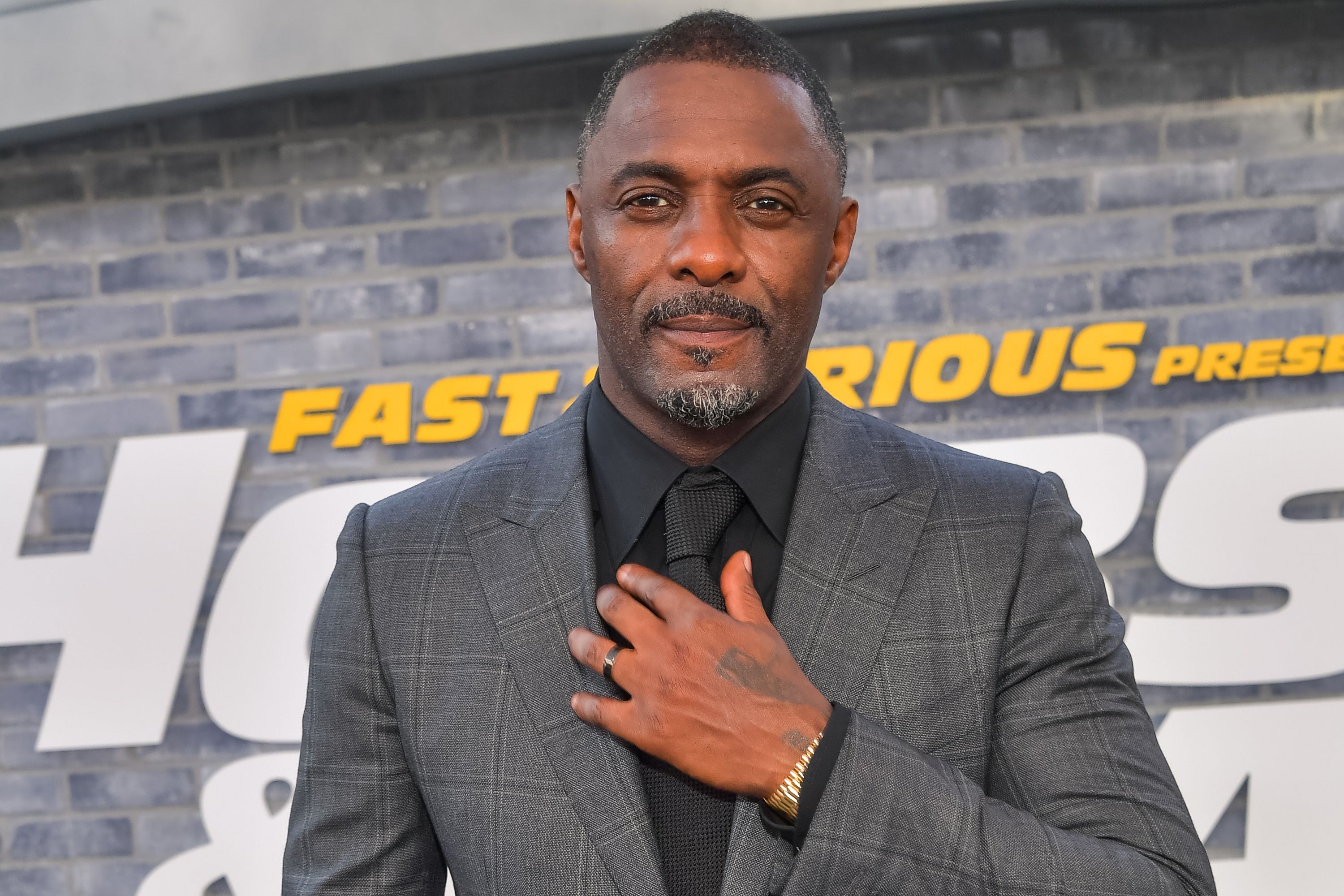 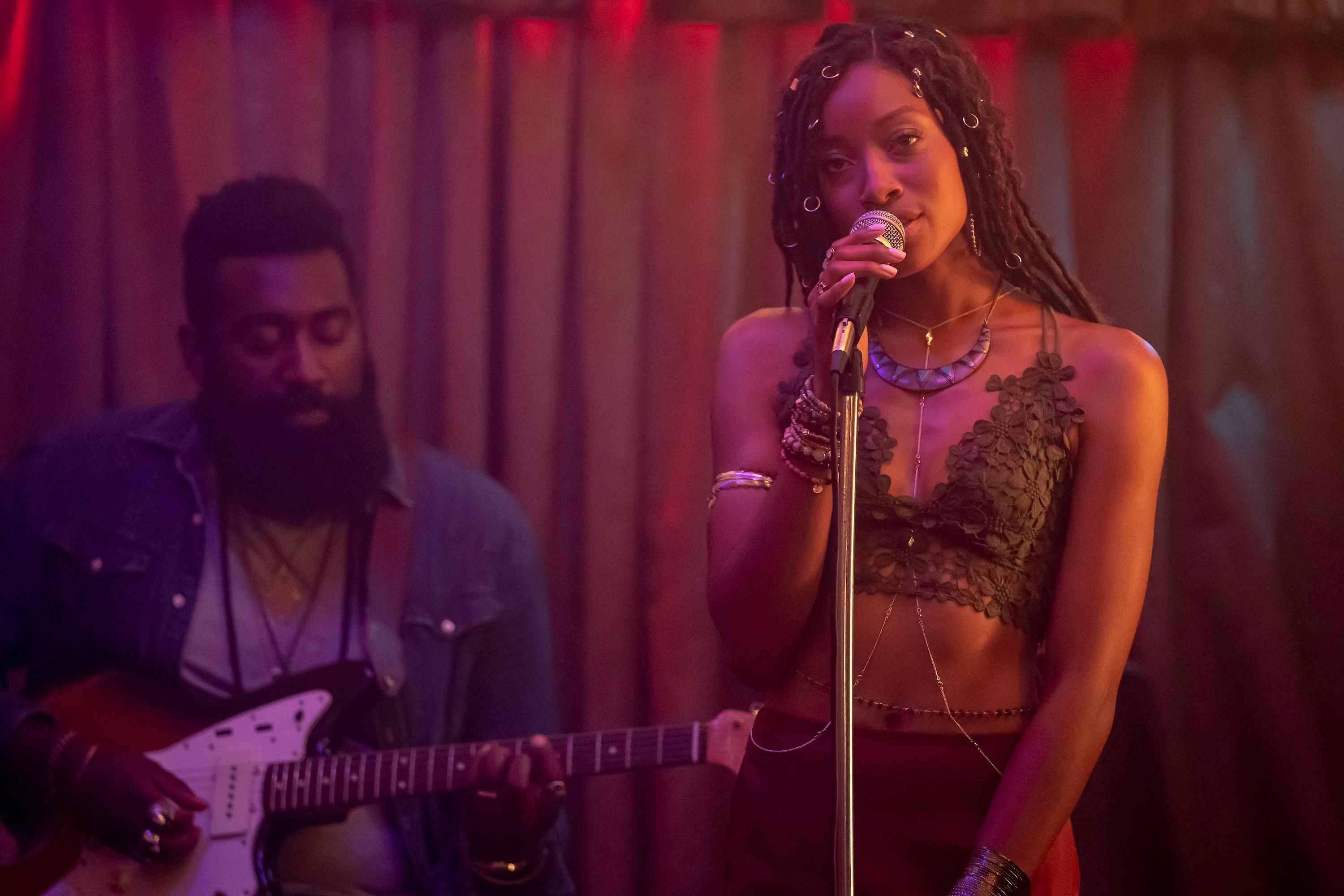 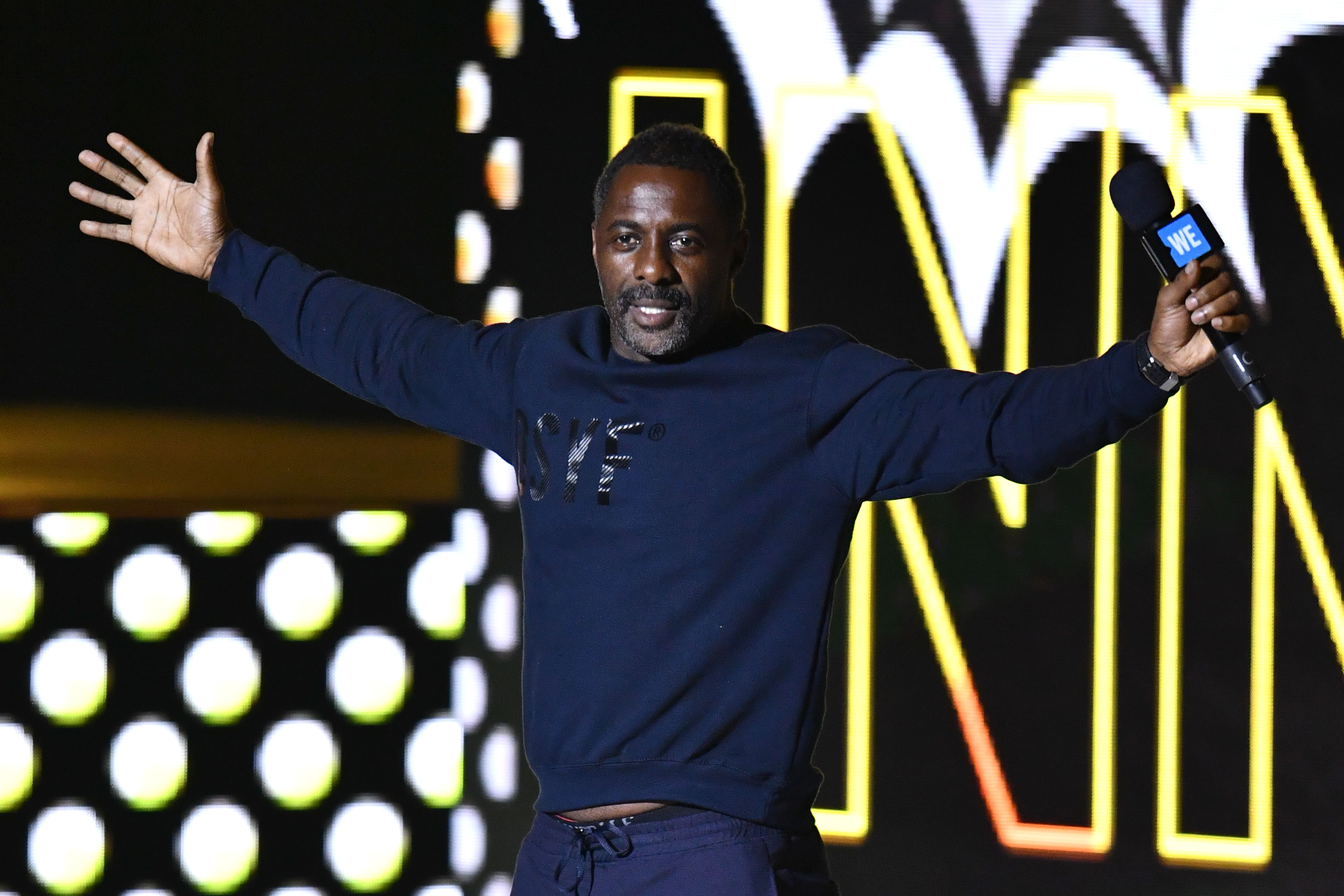 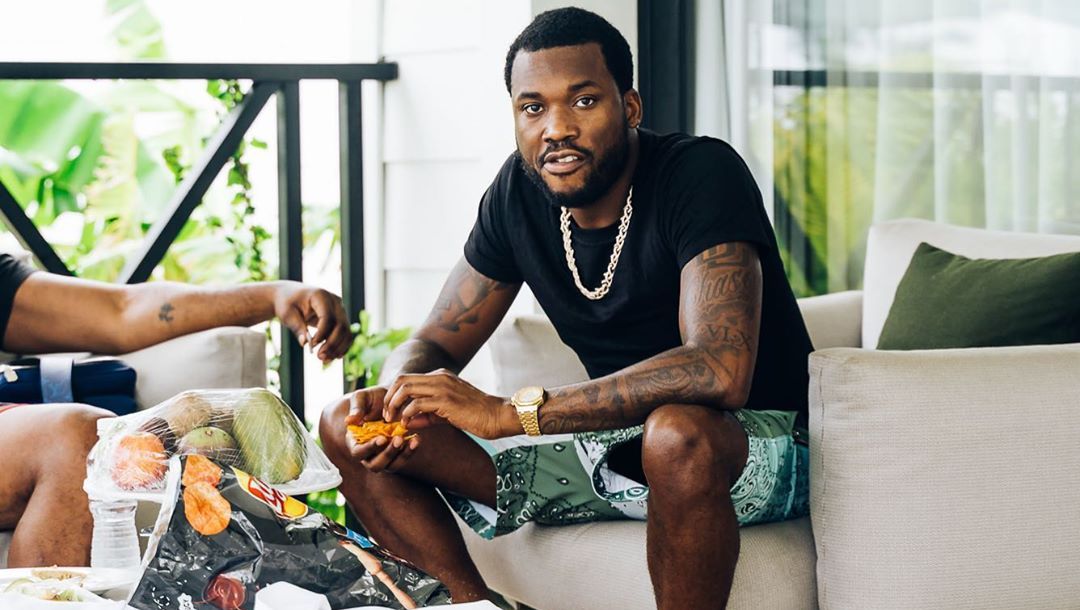 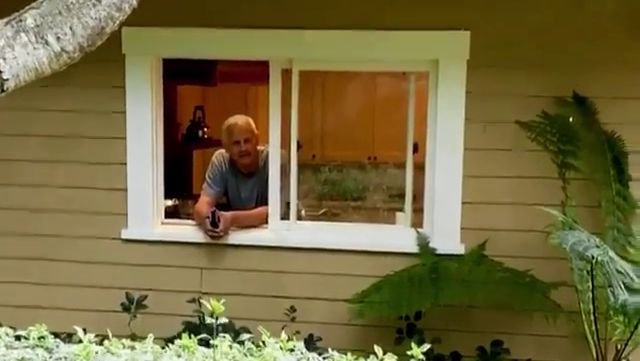 Oprah Tosses Stedman Into Guest House For Quarantine -- Drops His Meals Off On The Porch!
ARTICLE CONTINUES BELOW

She Urges Oprah To Act 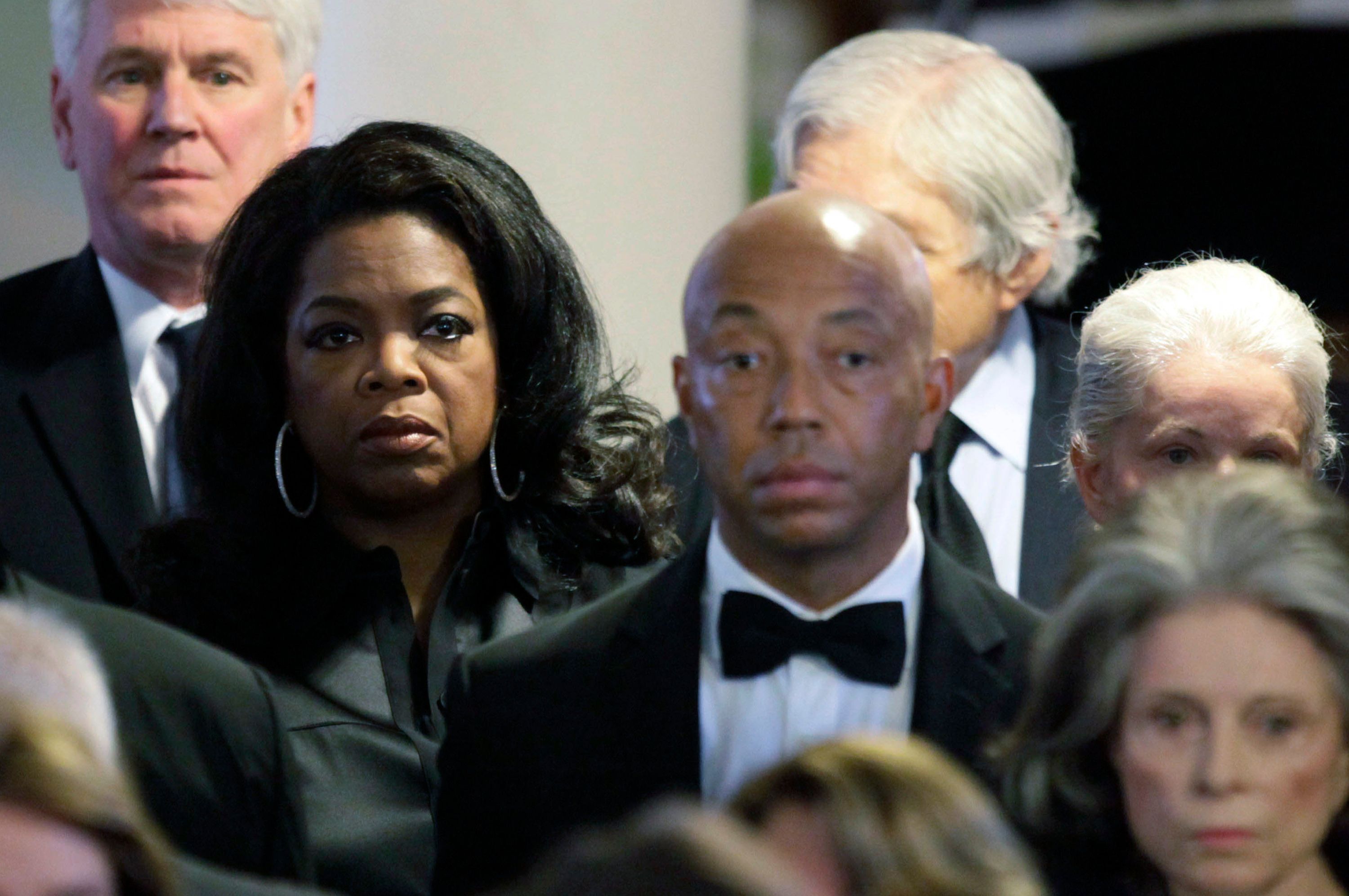 Ultimately, Mo'nique appeals to Oprah at a personal level and encourages her to act with integrity.

"When I was sixteen and I meet you at your local show in Baltimore, I told you I wanted to be just like you when I grew up. You responded, 'You have to work really really hard.' My sixteen year old self didn't know that you in your silence in the face of wrongdoing, would make my life 'harder.; Lately, please consider standing by the people who are right and not just the 'right people.'"

Mo'nique certainly didn't hold back, so we'll have to wait and see if Oprah responds to this rehash of the old feud. Is Mo'nique right? 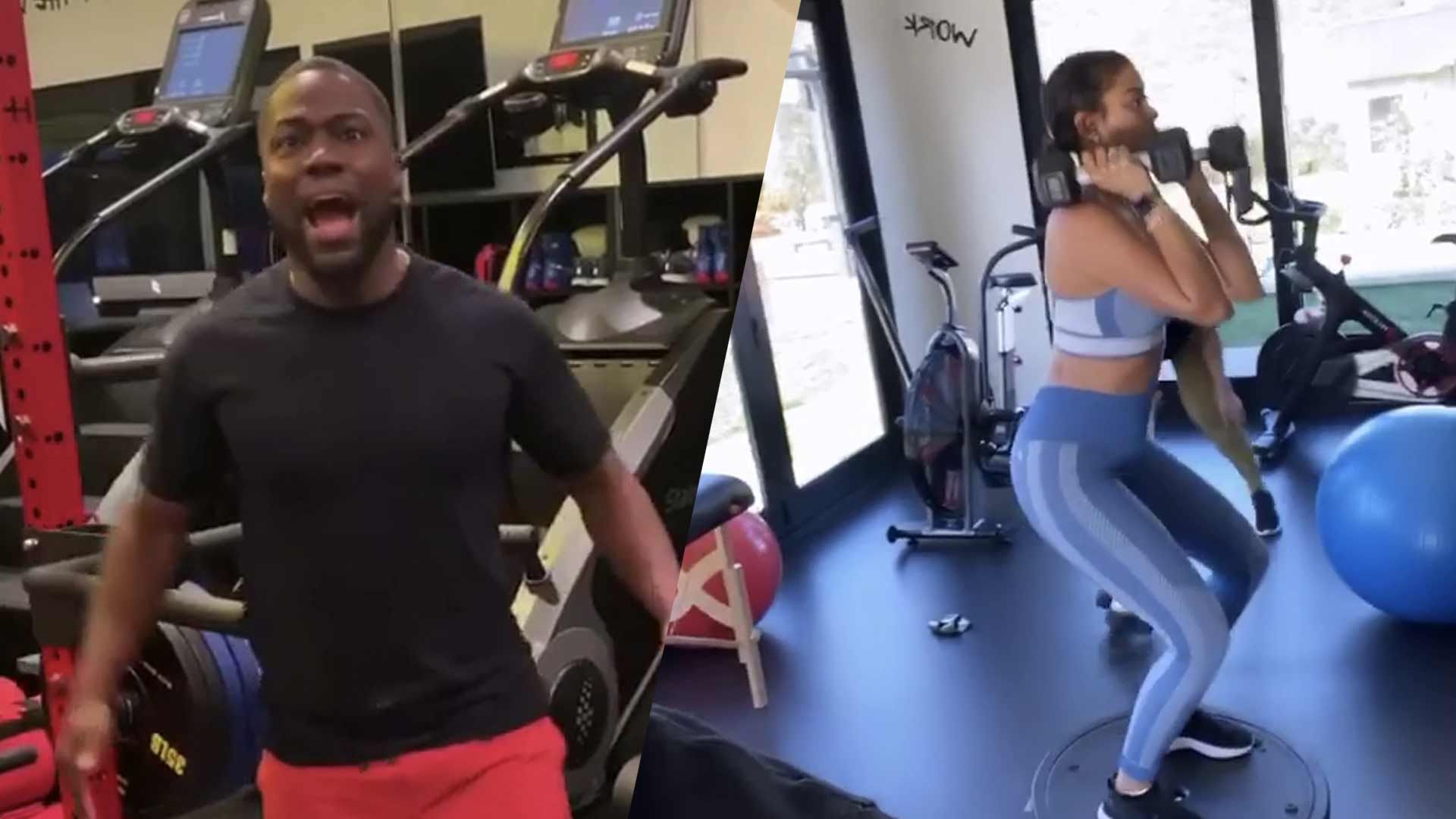 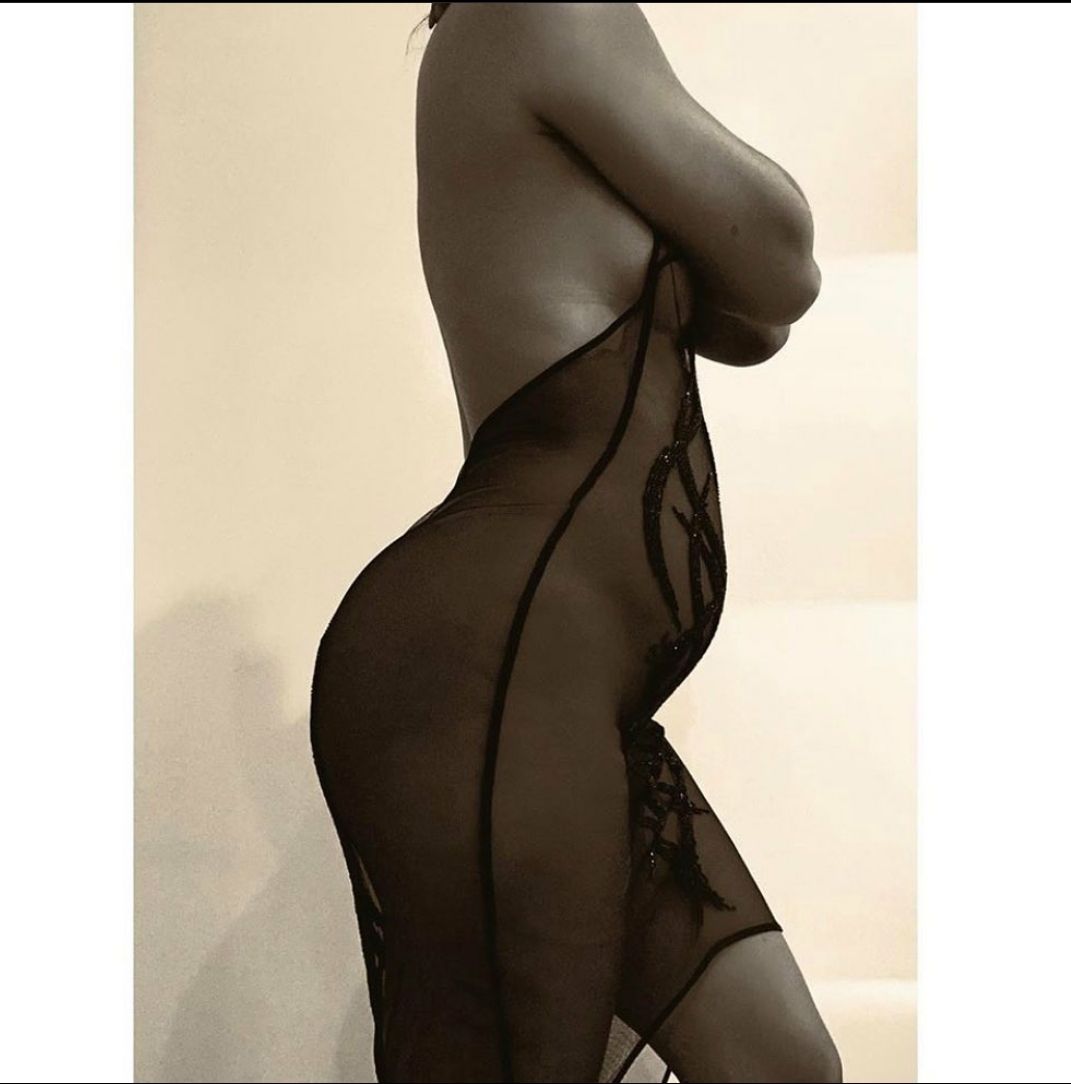 Kevin Hart Has A New Bundle Of Joy On The Way 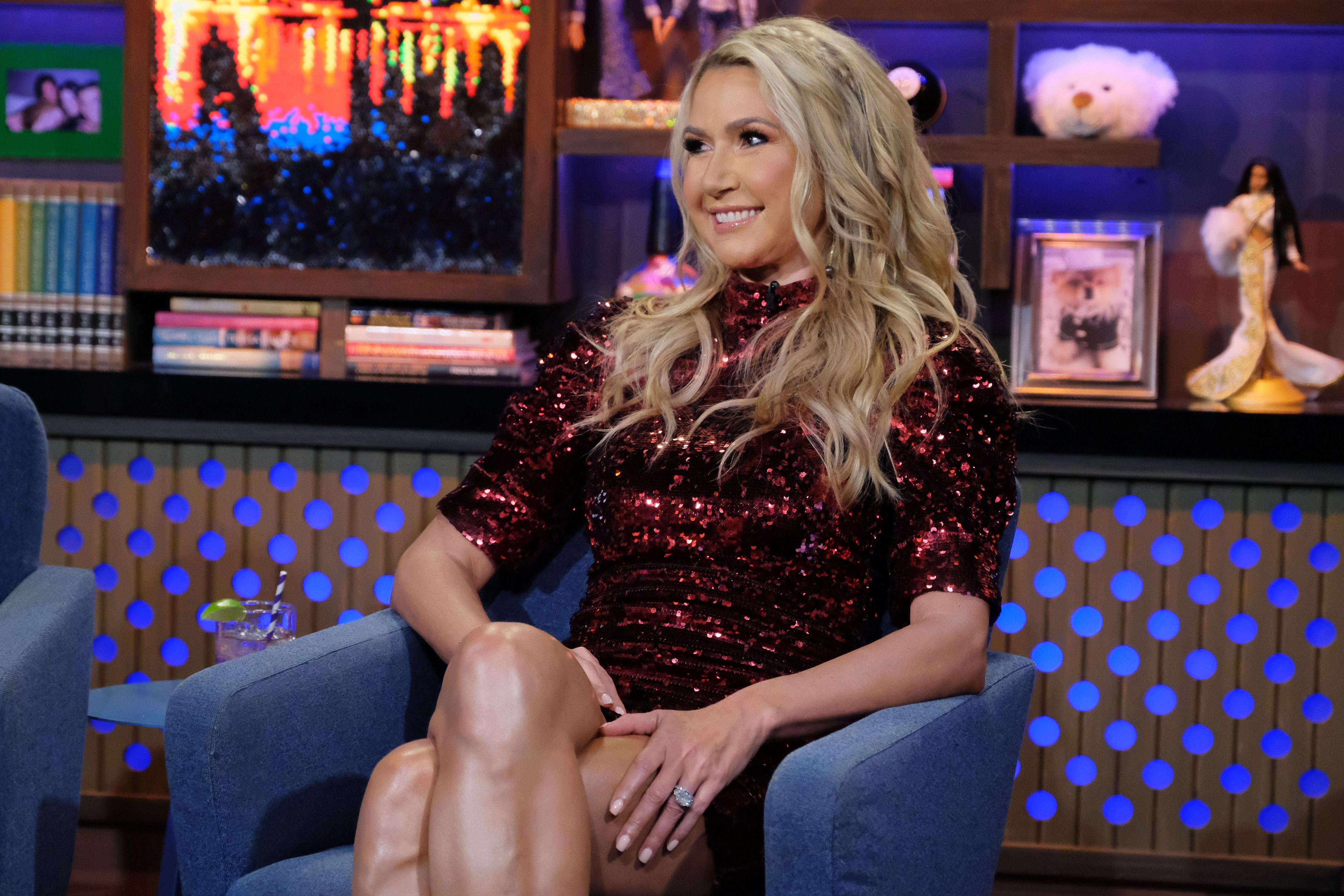 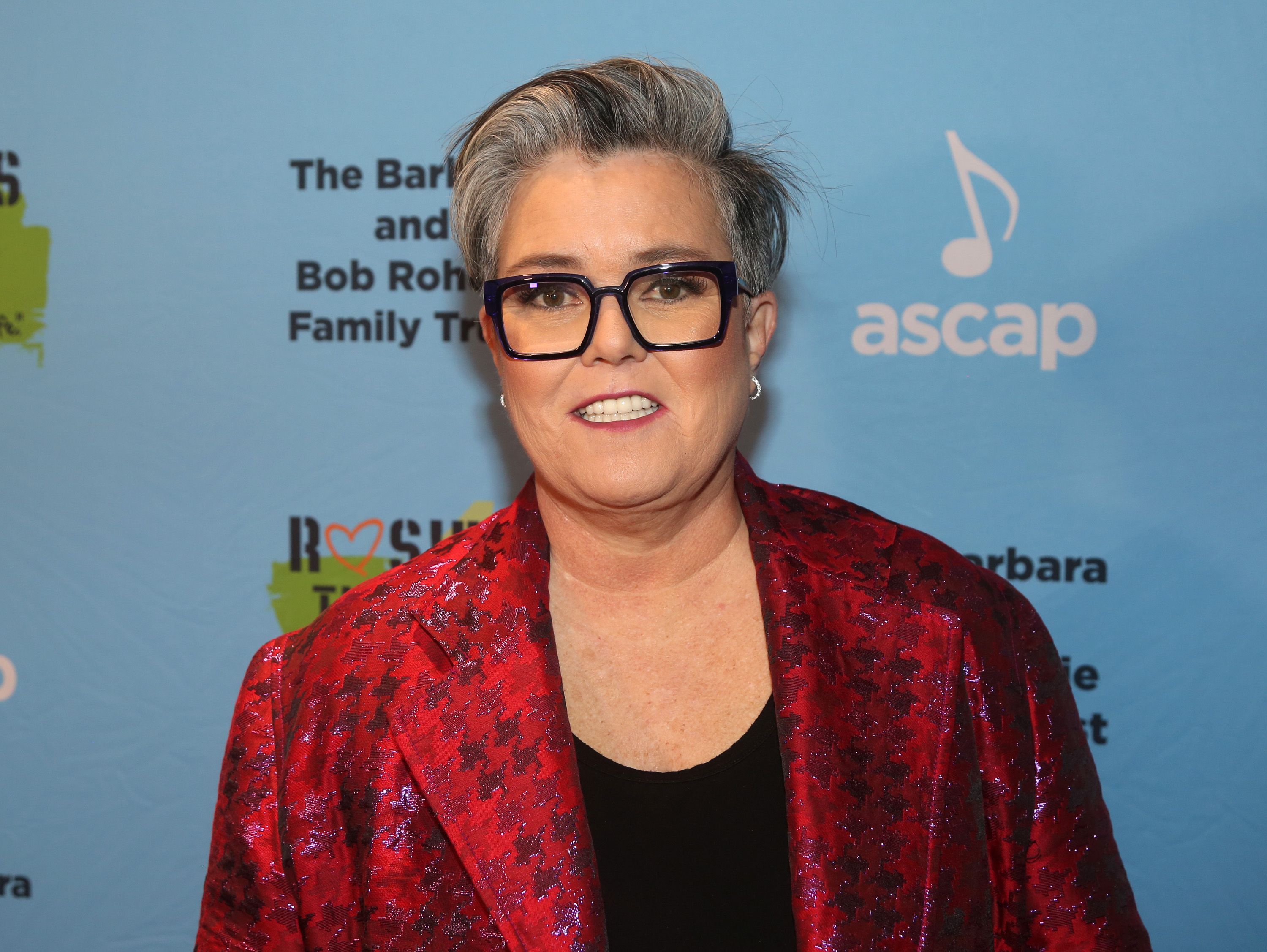 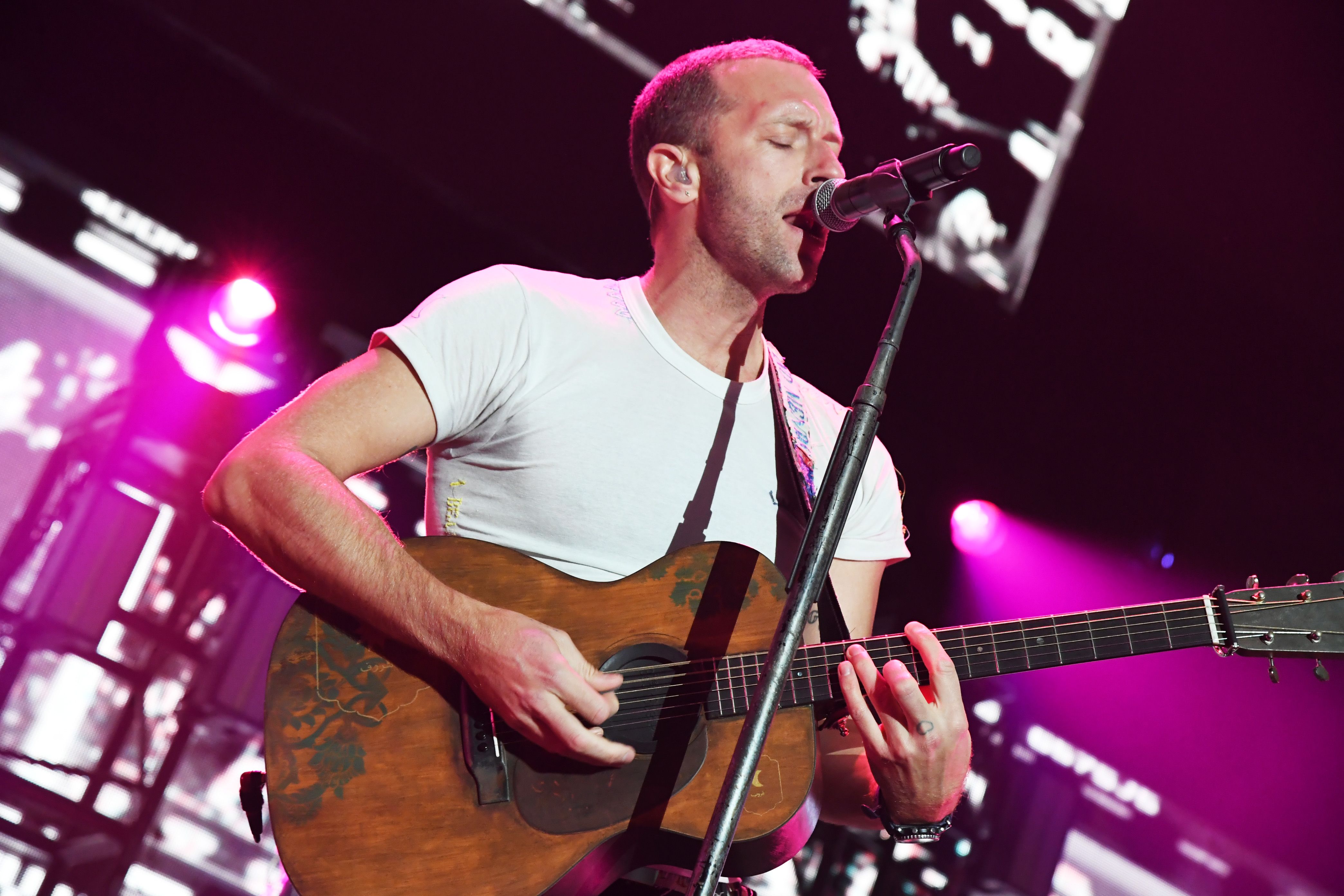 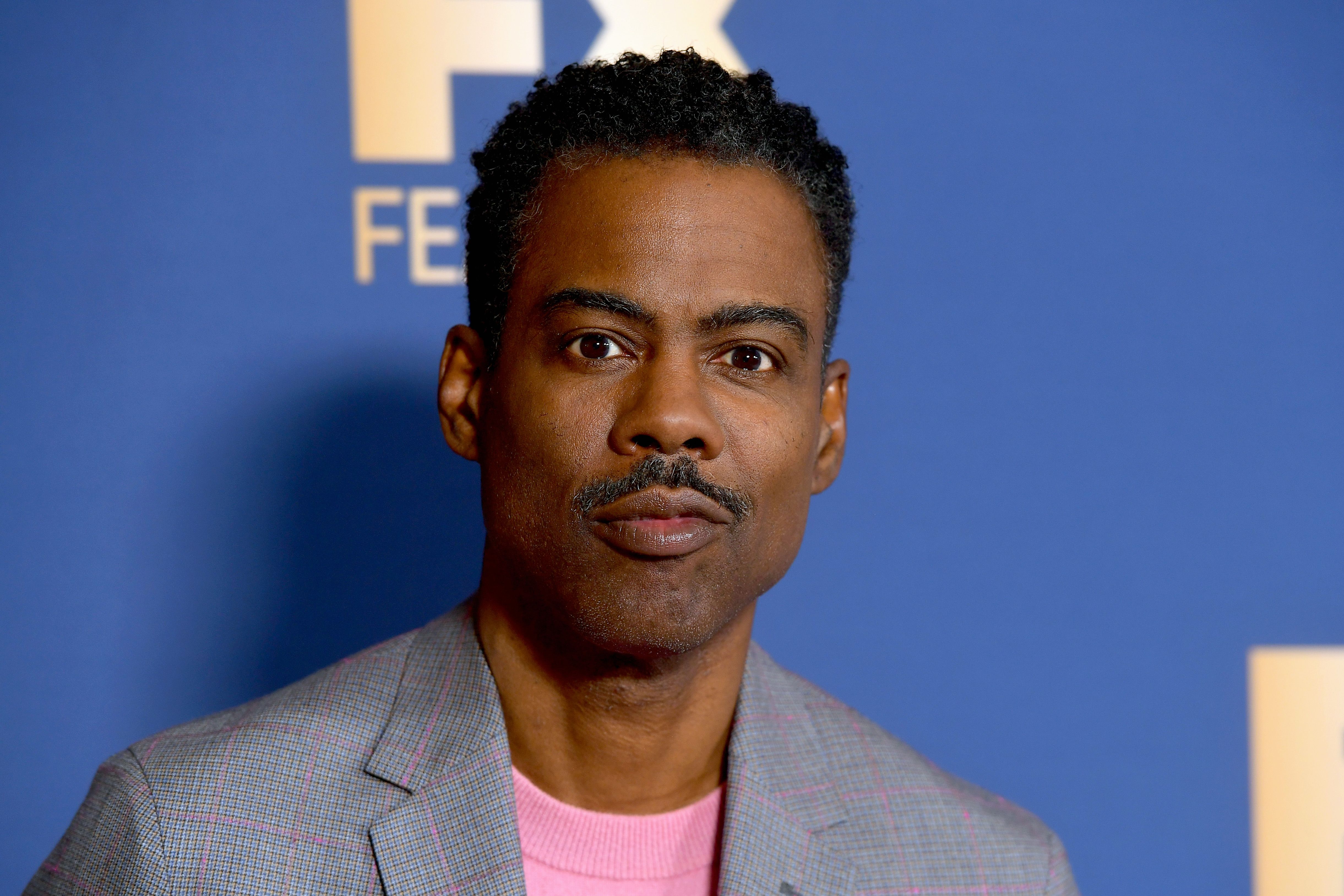 Chris Rock Calls Role on 'Fargo' The Greatest OF His Career