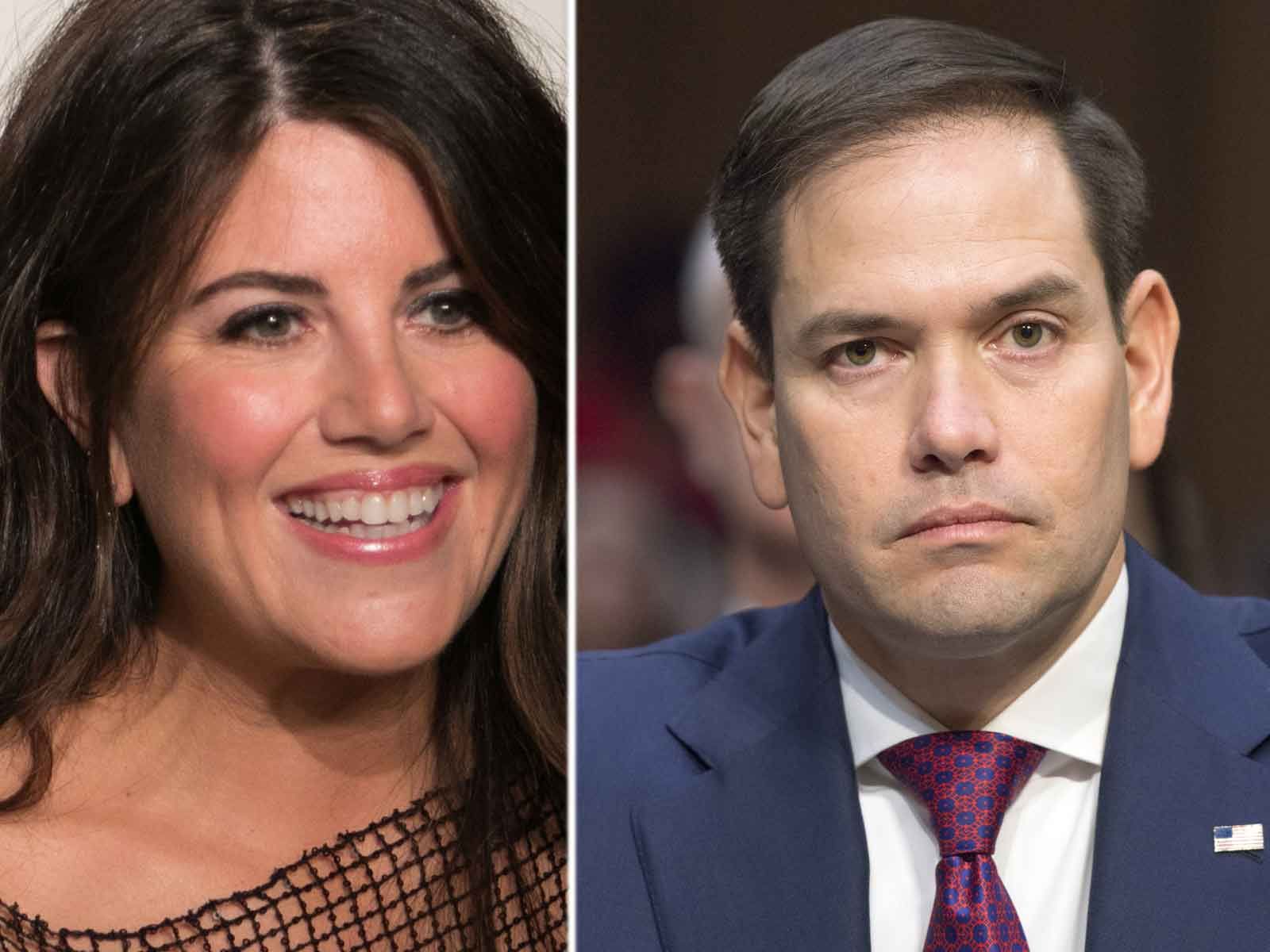 Everyone's favorite former White House employee chimed in on a Marco Rubio tweet with one of her own.

Rubio was responding to an article written about him, describing it as being "written by intern at Politico." Obviously, the patron saint of interns was not going to take that on her knees lying down.

Monica Lewinsky's fans were obviously fans of the epic burn and they let her know it.