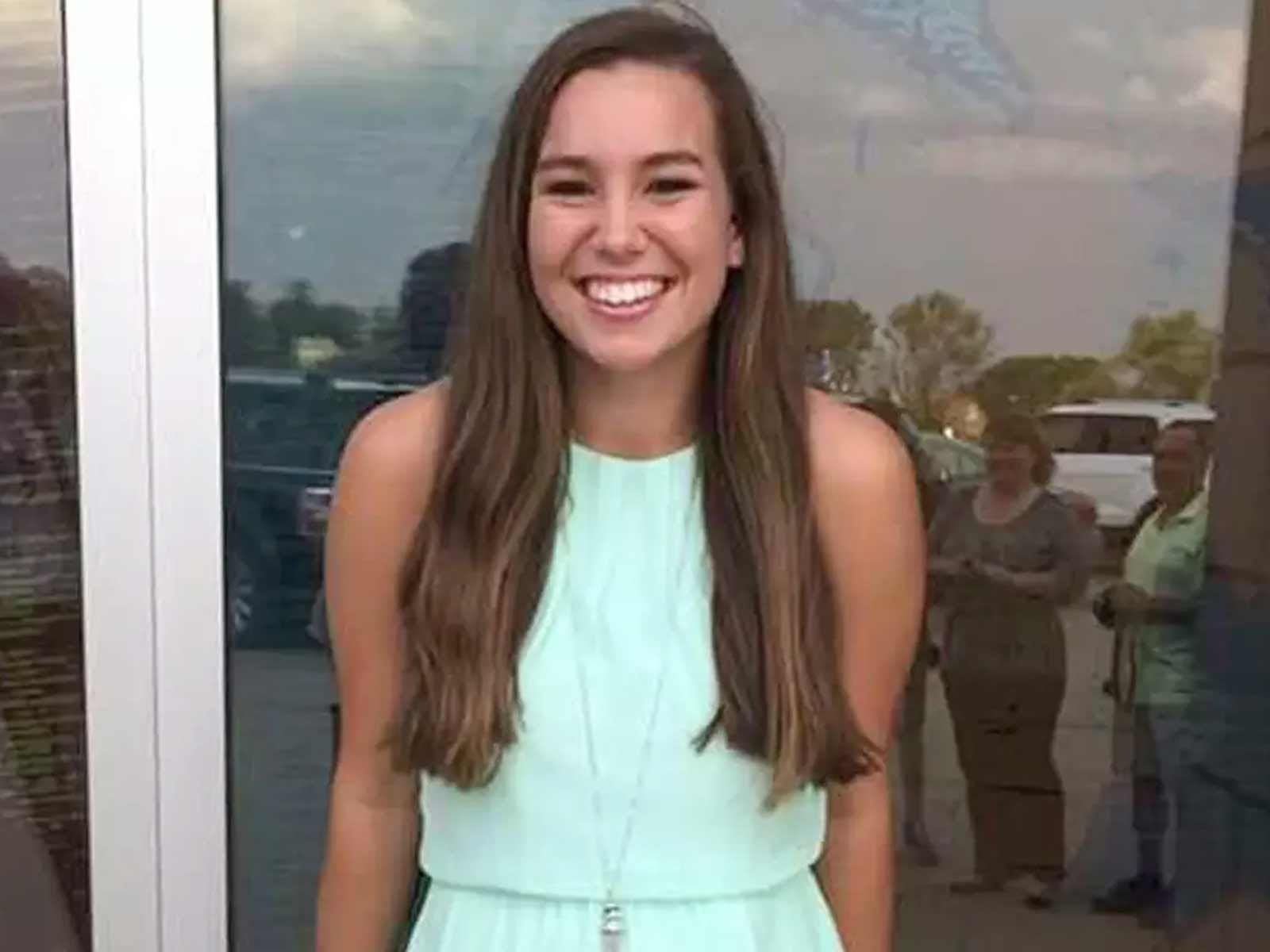 As the family of Mollie Tibbetts mourns her death, a family member has engaged in a political-themed back and forth on Twitter with conservator commentator Candace Owens, a close confidant of rapper Kanye West.

Tibbetts' body was discovered on Tuesday, one month after the 20-year-old went missing Brooklyn, Iowa. Authorities have charged Cristhian Bahena Rivera with first-degree murder after he led investigators to her body.

The story took a political turn when it was revealed Rivera is an undocumented immigrant who reportedly lived in the area for years.

Owens touched on the subject on Tuesday, tweeting, "Leftists boycotted, screamed, and cried when illegal immigrants were temporarily separated from from their parents. What will they do for Mollie Tibbetts? What did they do for Kate Steinle They will NEVER see their parents again."

The tweet touched a nerve with a girl named Sam, who claims to be Mollie Tibbets' second cousin, who responded, "hey i’m a member of mollie’s family and we are not so fucking small-minded that we generalize a whole population based on some bad individuals. now stop being a fucking snake and using my cousins death as political propaganda. take her name out of your mouth."

Sam then added, "and fyi @RealCandaceO, my whole family is hurting right now and you’re not helping. you’re despicable and this is so far from the loving and kind soul that mollie was. my prayers go out to you in hopes that maybe you’ll become a better person. not hedging my bets tho."

Owens was undeterred and fired back, saying, "I find it strange that you have directed obscenities and hate towards people that support the President, but you have not directed a single bad word toward the monster who committed this terrible crime."

She then added, "I will keep my anger and hate directed toward the savage illegal alien who committed this terrible crime and our broken immigration system which allowed this to happen. I will continue to pray for your family."

The family of Mollie Tibbets released a statement on Wednesday morning, saying, "Our hearts are broken. On behalf of Mollie’s entire family, we thank all of those from around the world who have sent their thoughts and prayers for our girl. We know that many of you will join us as we continue to carry Mollie in our hearts forever. At this time, our family asks that we be allowed the time to process our devastating loss and share our grief in private. Again, thank you for the outpouring of love and support that has been shared in Mollie’s name. We remain forever grateful."

Owens has been in the public eye lately with her support for Kanye West after his recent revelations of some of his conservative beliefs, including support of President Donald Trump. 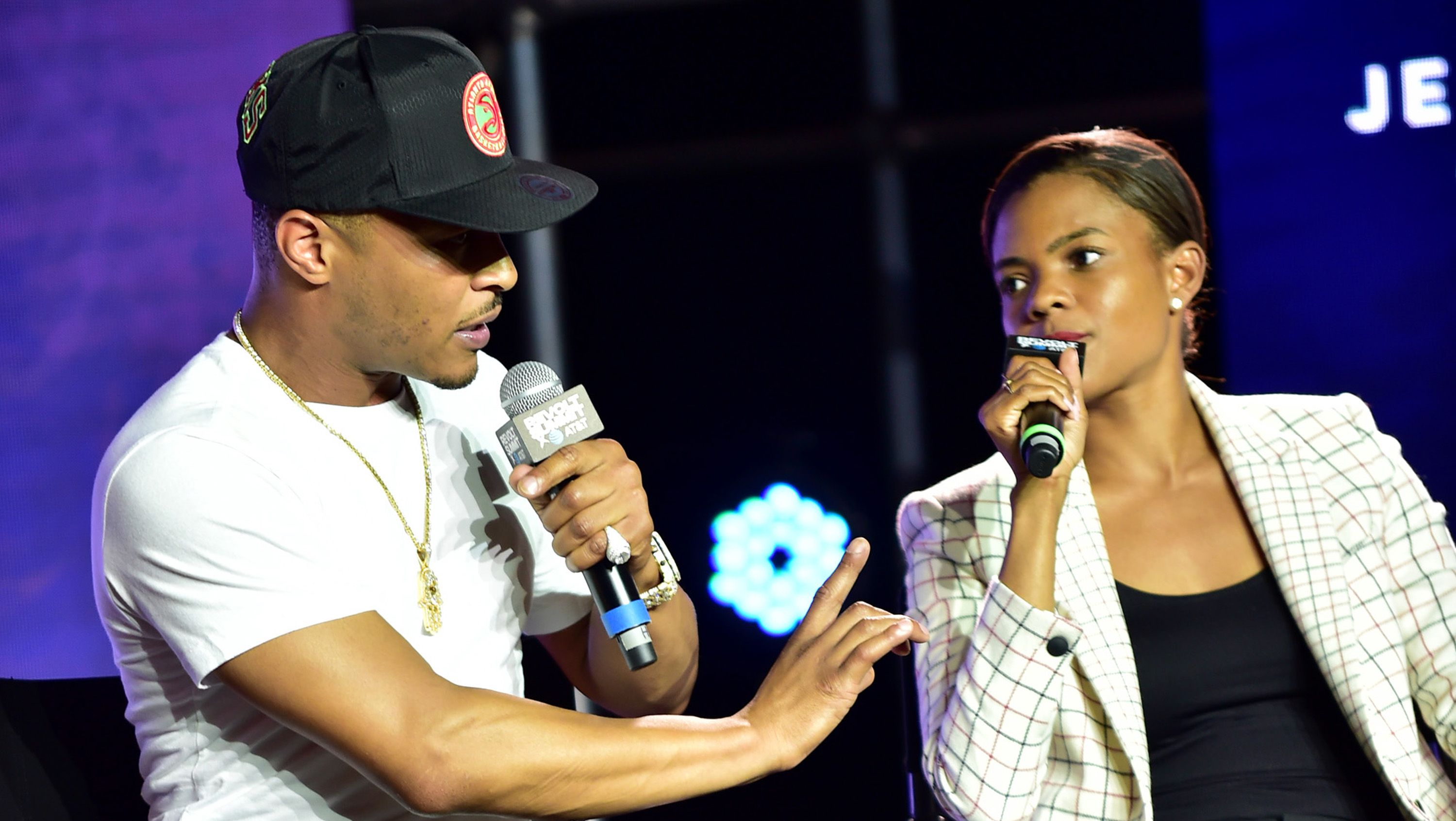 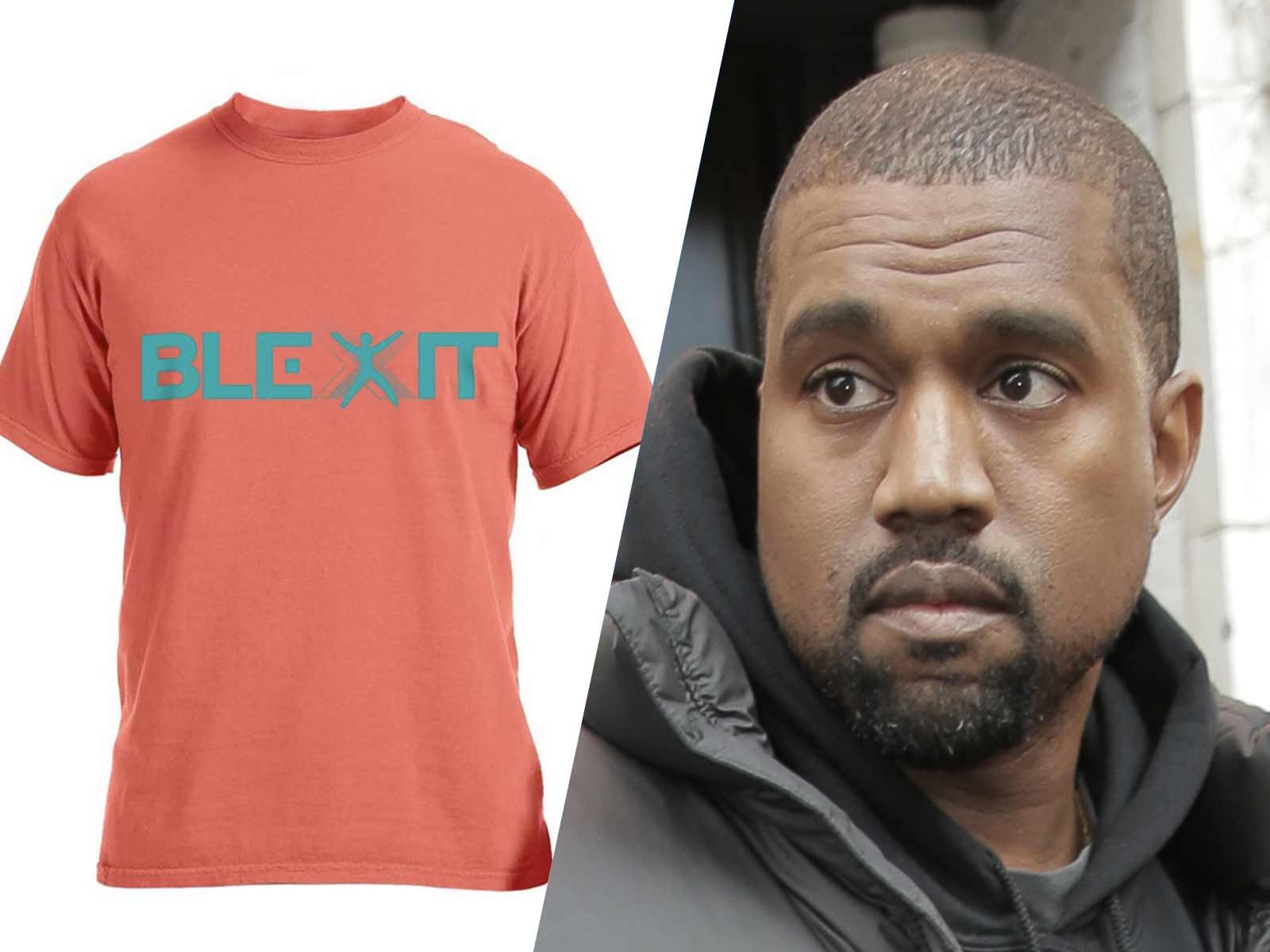