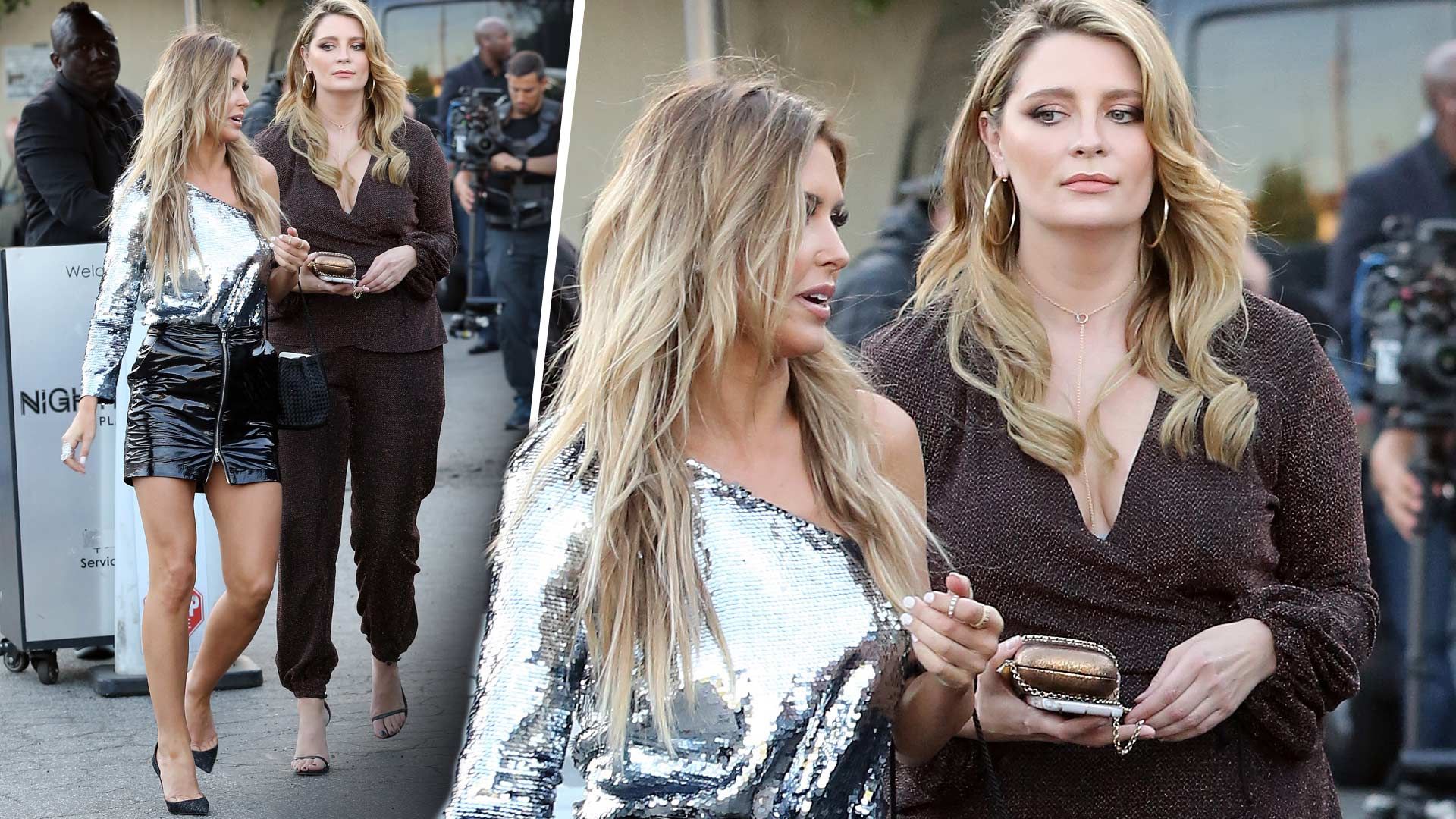 "The Hills" is still going through reshoots after temporarily wrapping their first season -- an indication production isn't happy with the footage they already have.

Audrina Patridge and Mischa Barton were spotted filming a club scene Tuesday during the daylight hours in Hollywood.

Looking way too glam for daytime, the co-stars were seen heading into Nightingale together.

Last week, it was reported by Page Six the cast was "upset" over having to reshoot for the MTV show and wanted to get on with their lives. Production began in January of last year and wrapped around December. They did pick-up shots in January.

"The Hills: New Beginnings" is scheduled to air this summer. Coincidentally, the promo just dropped yesterday.