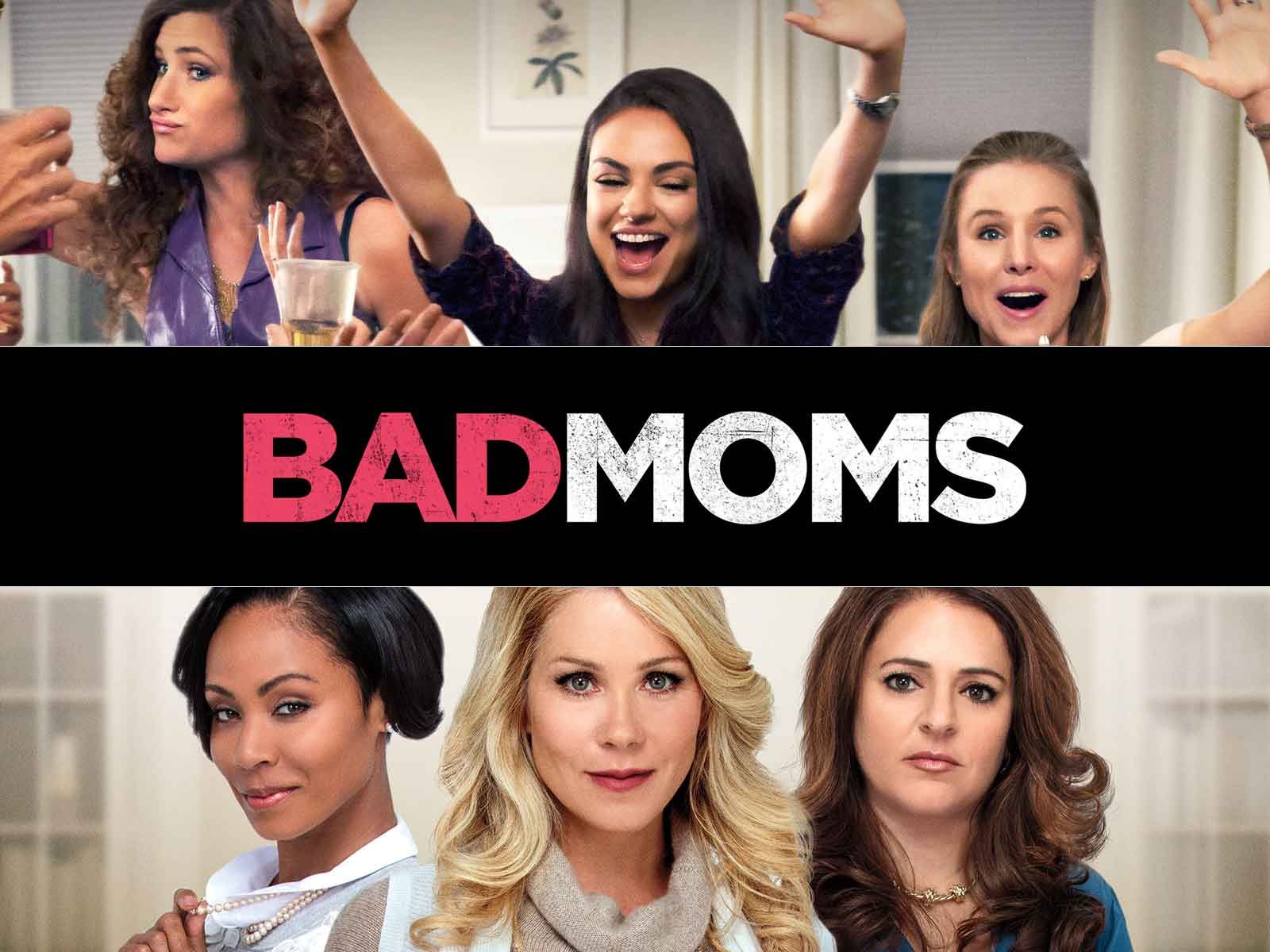 Hell hath no fury like a bad mom scorned.

Mila Kunis' "Bad Moms" franchise is gearing up for a hair pulling brawl after a single mother of two claims the producers behind the blockbuster hit are trying to tank her small business.

The woman doesn't list her name, but says she's a working single mother of two who put herself through college and law school to become a successful owner of a law practice, an entrepreneur and a mother.

She says she had already created a company named Bad Moms to provide a network of mothers to organize and attend social events, and also as branding on a line of wine and spirits.

She claims to have lost out on events and business growth because the producers for the film allegedly threatened her with legal action, however she claims to have filed for trademarks and registration six months before producers locked up trademark rights for their movie.

The woman claims on October 10 she was sent a cease and desist to abandon her trademarks or face their legal firepower.

She says that she has never insinuated she was related to the movie, and wants a judge to allow her to obtain her trademarks and stop the producers from interfering with her business.