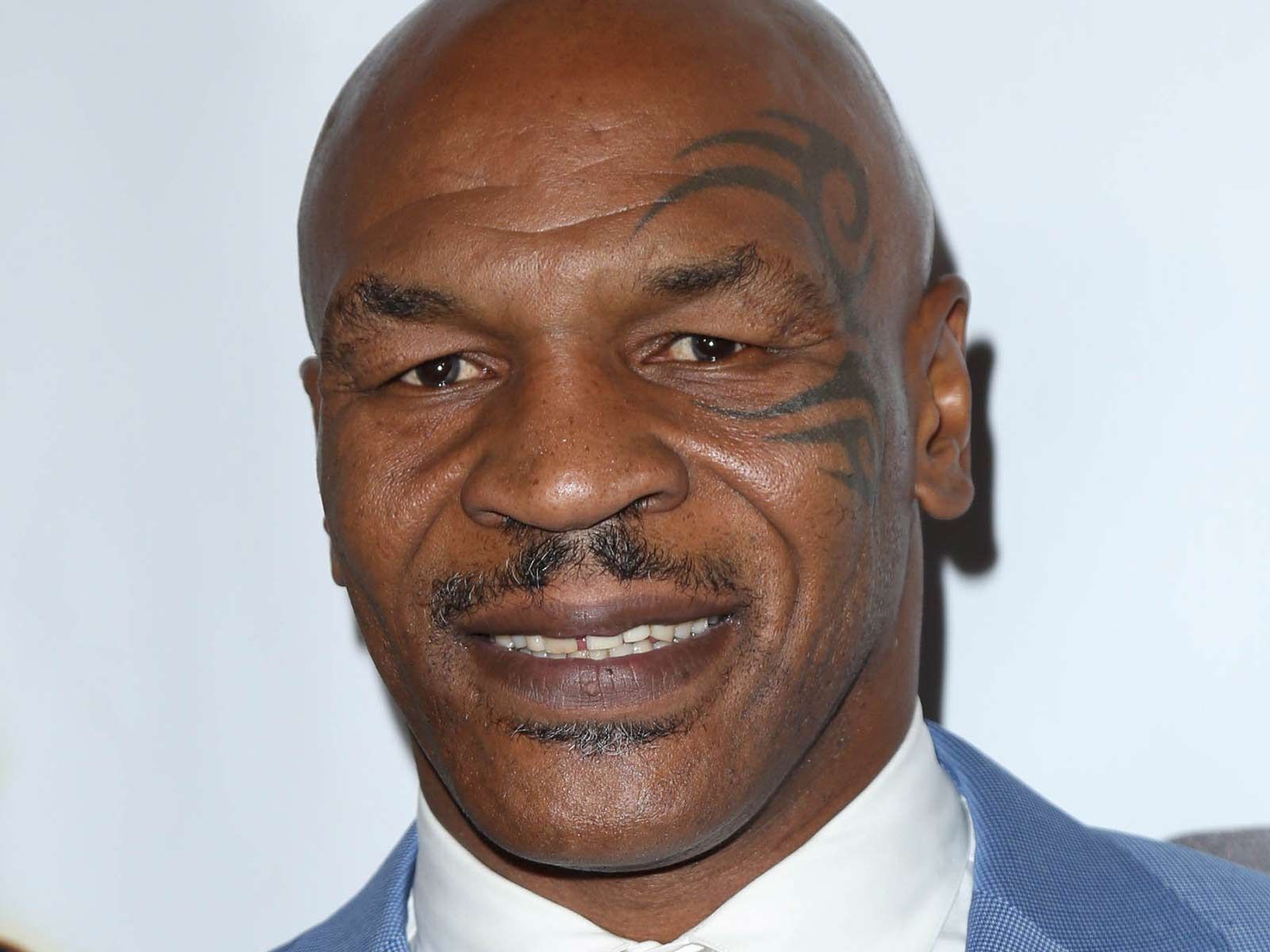 Mike Tyson set a new standard for "the show must go on," because he was performing his one-man show unaware the theater he was in had been put on emergency lockdown during the Las Vegas massacre.

Iron Mike had started his show, Mike Tyson: Undisputed Truth, at the MGM Grand right as Stephen Paddock opened fire into the crowd at the country music festival. Law enforcement immediately placed several hotels on lockdown, including the MGM Grand.

But Tyson and the audience were unaware what was transpiring outside the theater, so his show continued.

One eyewitness in the audience that night tells The Blast there were people who kept coming into the theater, but it didn't seem out of the ordinary at the time. We're told looking back, it was clear something was very wrong.

We're told after Tyson's show ended, he was immediately taken into the back and sequestered into a room with security while they watched the chaos that was going on at Mandalay Bay on a television.

The audience was told Tyson's meet and greet was canceled due to the emergency and everyone was then informed of the lockdown.

Once it was clear Paddock was dead and the immediate threat was over, the emergency lockdown was lifted and Tyson was rushed to a car as the audience was allowed to clear out.

The next day, Tyson donated $10,000 to a fund for the victims of the shooting. 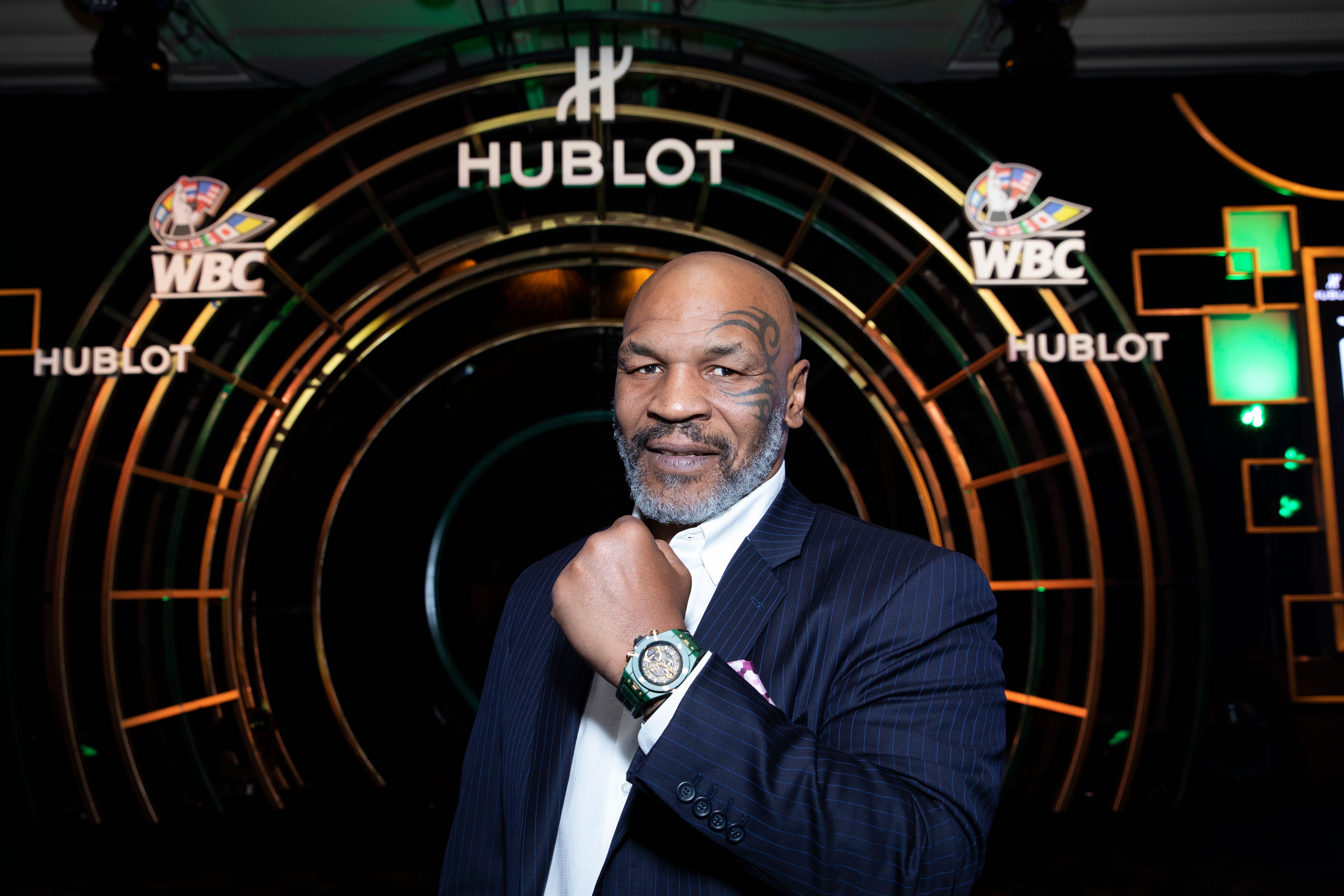 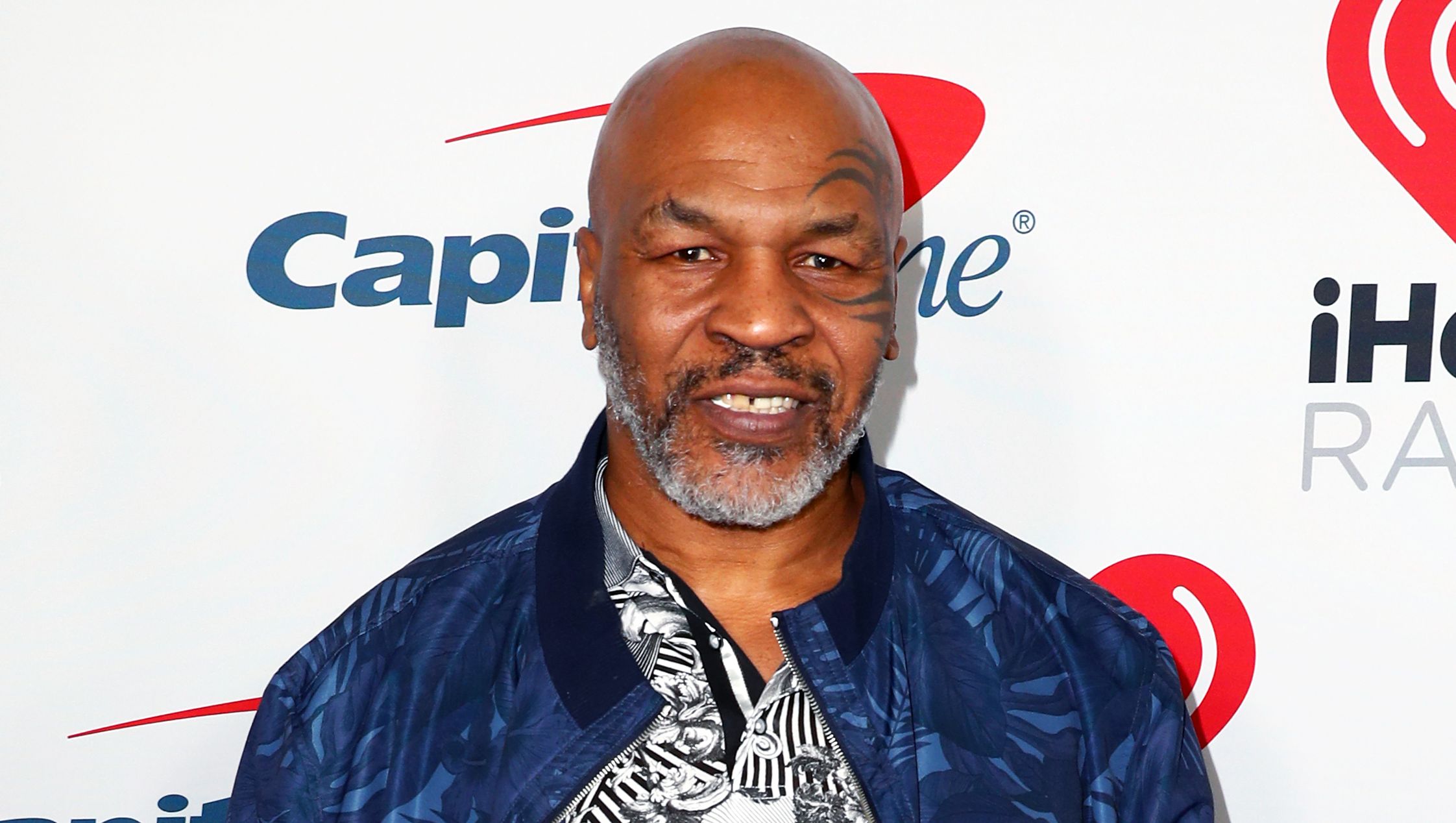 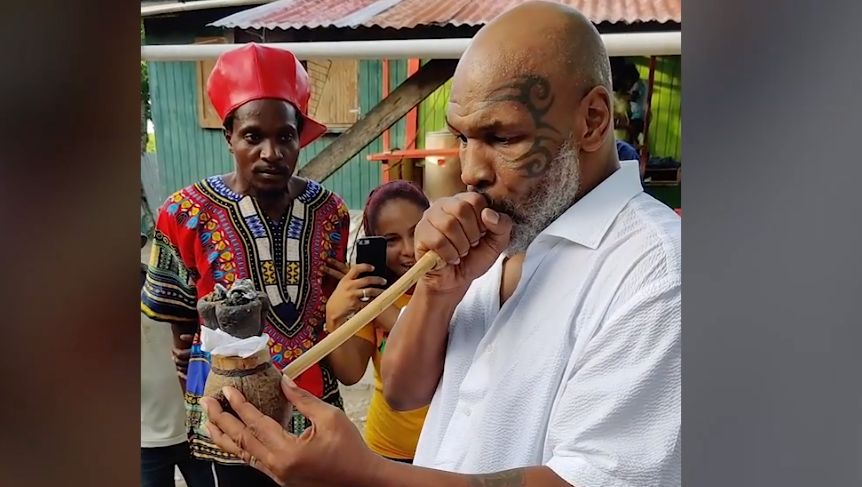 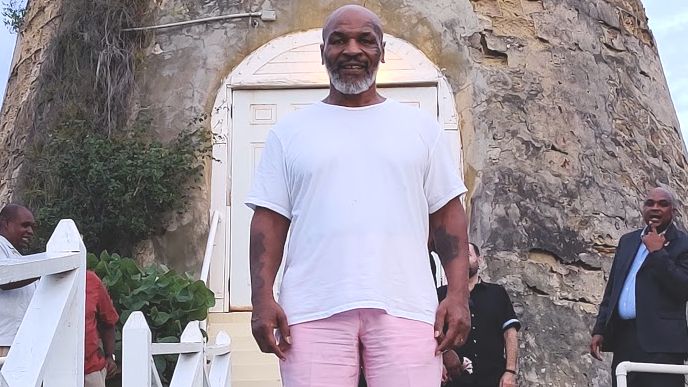 Mike Tyson's Cannabis Empire Is Taking Over Tourism in Antigua 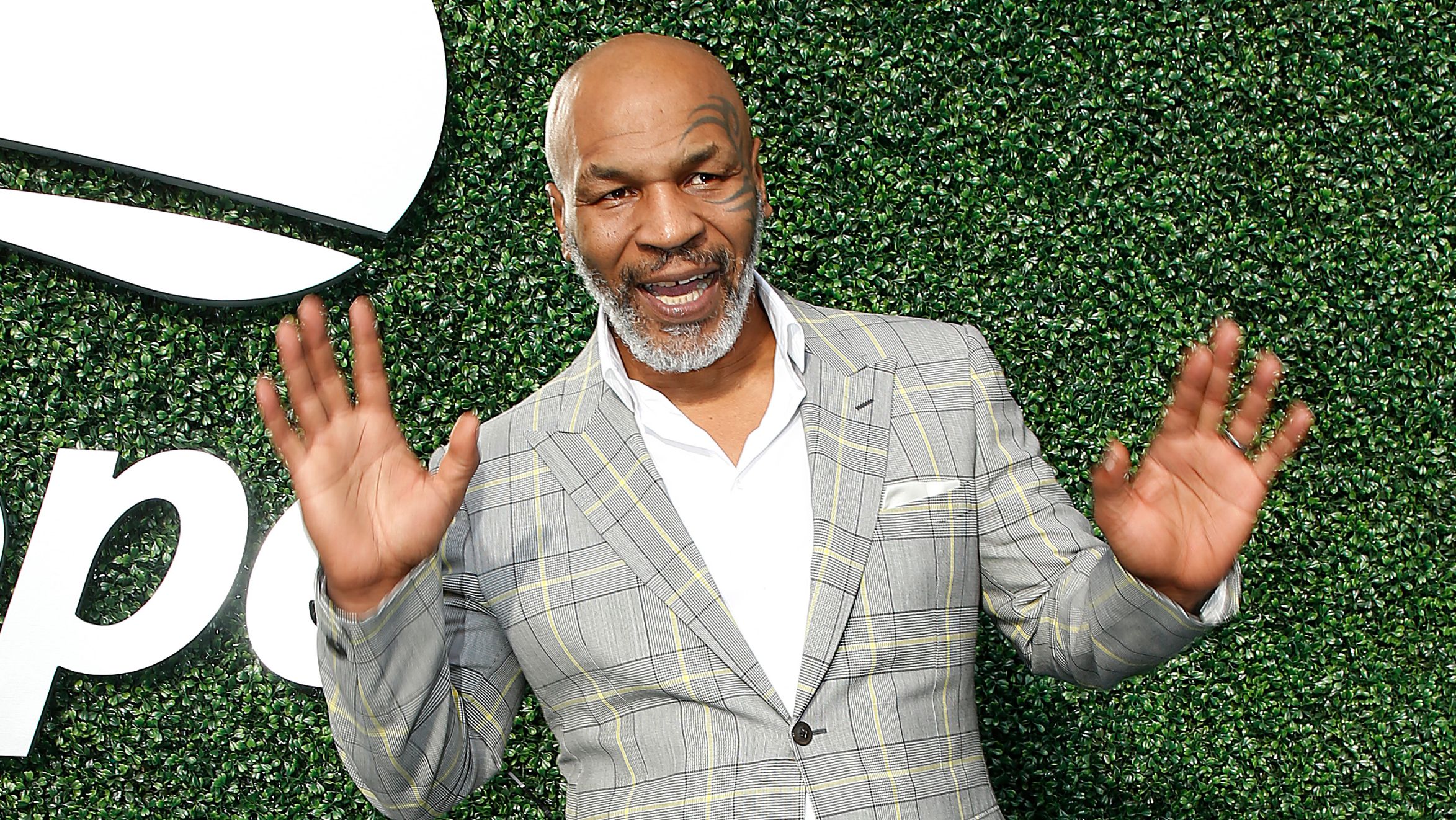 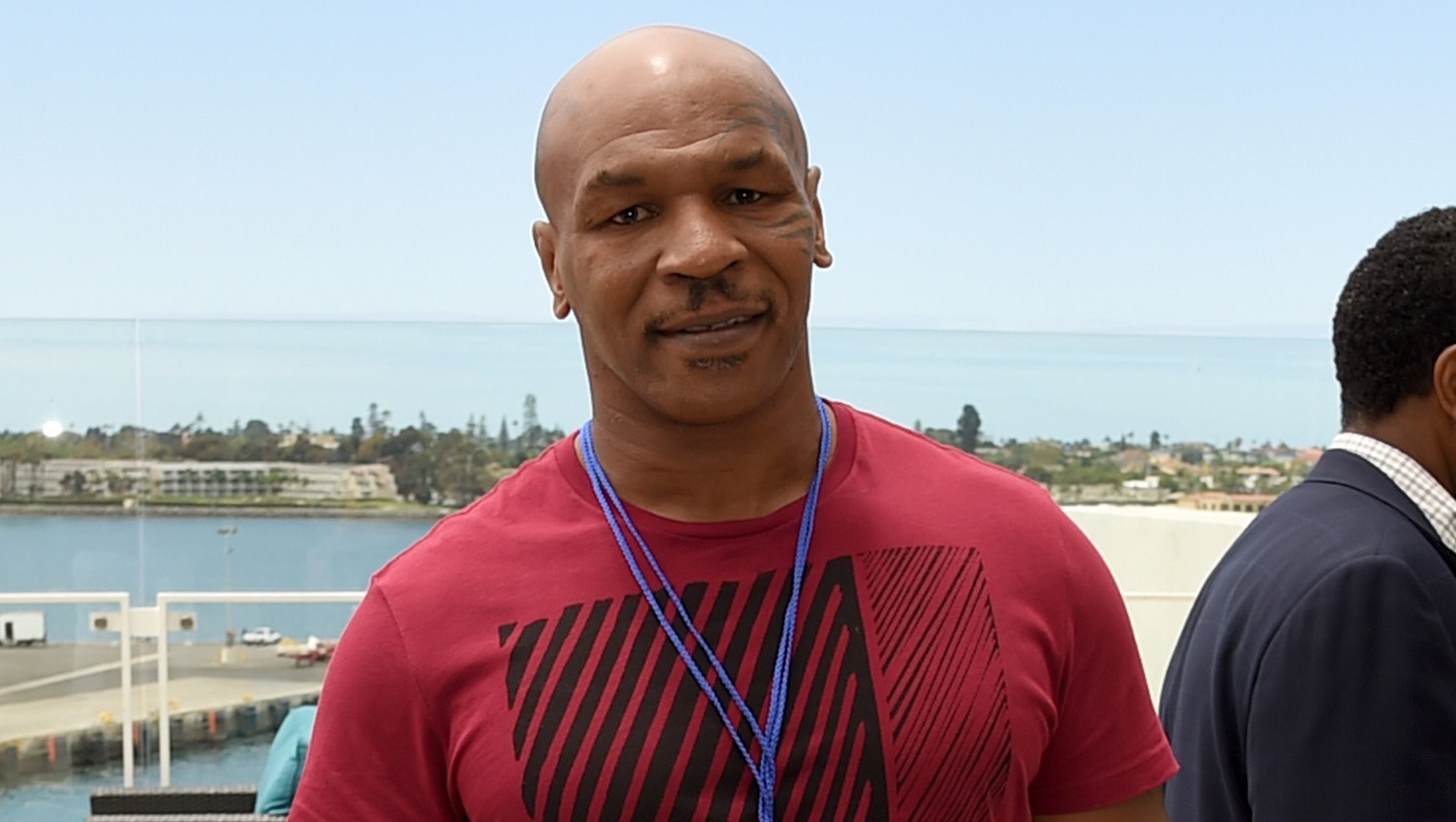