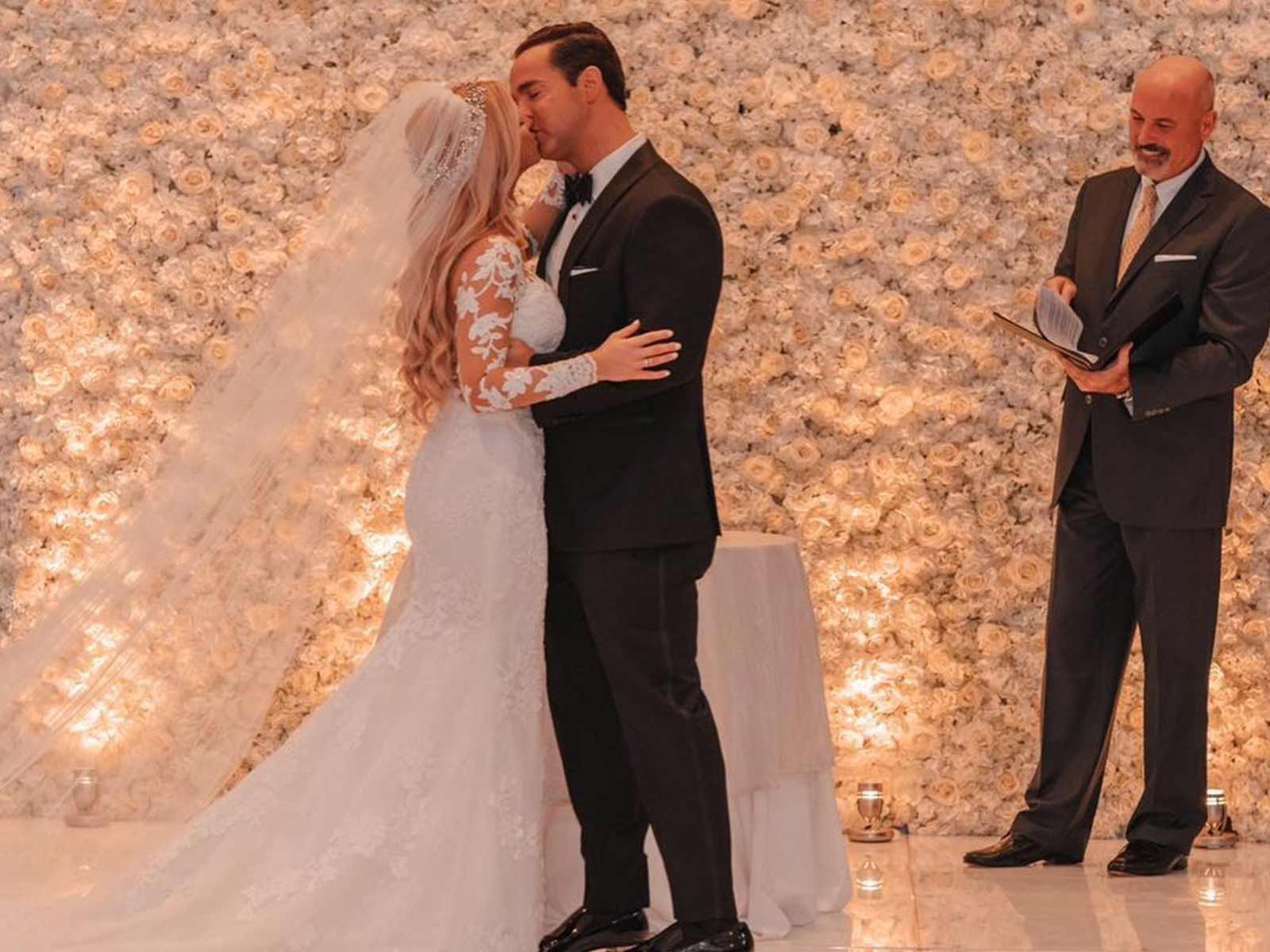 Of course, Sorrentino's "Jersey Shore" co-stars were in attendance including Ronnie Ortiz-Magro and his girlfriend and 6-month-old daughter, Vinny Guadagnino, Deena Nicole Cortese and Pauly D. Nicole "Snooki" Polizzi and Jenny "JWoww" Farley were there as were their daughters who were both flower girls for Sorrentino's big day.

The two had only been engaged for less than a year before finding out Sorrentino would have to check into prison to serve his 8-month sentence on tax charges.

As The Blast reported, he won't have to officially begin his sentence until 2019.