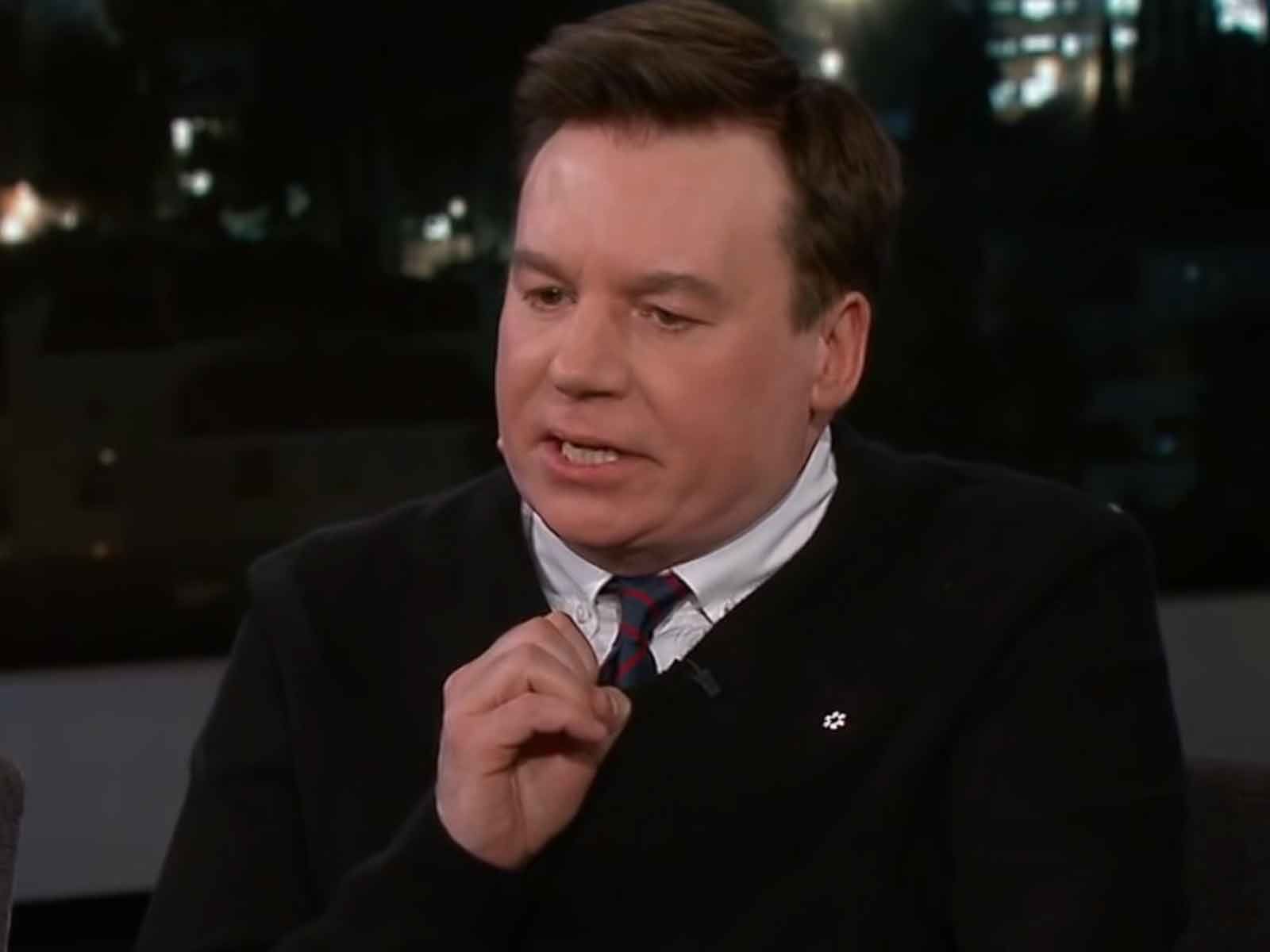 Mike Myers had to hold back tears as he talked about his late friend Verne Troyer.

Myers was a guest Wednesday night on "Jimmy Kimmel Live" when he shared he thoughts on the passing of "Austin Powers" co-star.

"Verne was a fantastic human being," Myers began, before getting choked up.

"I worked with him for a long time and a great comedian. And I always just want to make that point that, as written, Mini-Me is like almost a prop," Myers said. "But he brought it up off the page, made it better than written and we ended up giving him more and more stuff to do."

Talking about his diminutive stature, Mike Myers shared, "Every day you see him, you go ‘Wow! That is a small human.’ But by the end of the day, you just saw Verne. It just sort of went away ... I miss him."

"It is with great sadness and incredibly heavy hearts to write that Verne passed away today," Troyer's family shared on April 21, announcing his passing. "Verne was an extremely caring individual. He wanted to make everyone smile, be happy, and laugh. Anybody in need, he would help to any extent possible. Verne hoped he made a positive change with the platform he had and worked towards spreading that message everyday."