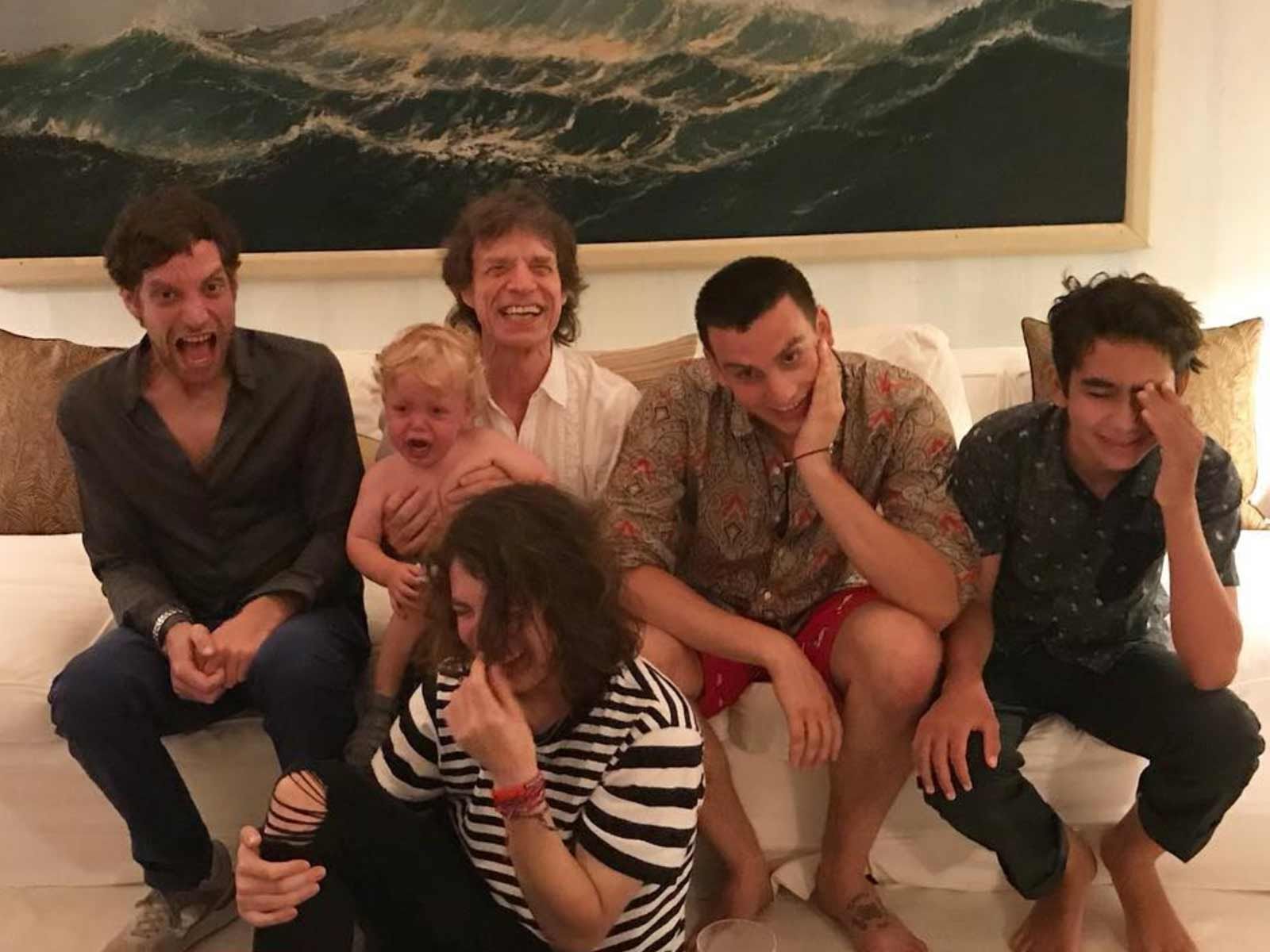 Mick Jagger celebrated his 75th birthday with his four sons who have more than a 30-year age gap.

The Rolling Stones frontman, who is the father to eight children, looked happy and jovial alongside his kids, who range in age from 32 to 19-months. Everyone in the photo — minus Deveraux, the youngest who he shares with Melanie Hamrick — seem to be enjoying the birthday festivities.

The group shot was shared by Jagger's 26-year-old daughter, Georgia May. "Happy Birthday Dada! We love you ?," she wrote, tagging her brothers James Jagger, 32, and Lucas, 19.

Deveraux is clearly not having any of it. His other son, Gabriel, 20, and his grandchild, Lorenzo, are also pictured.

Mick Jagger made sure to share his own birthday post, thanking fans for their well-wishes and dropping a joke about his new bush hat. Mick Jagger is Back, Back on the Big Screen That Is 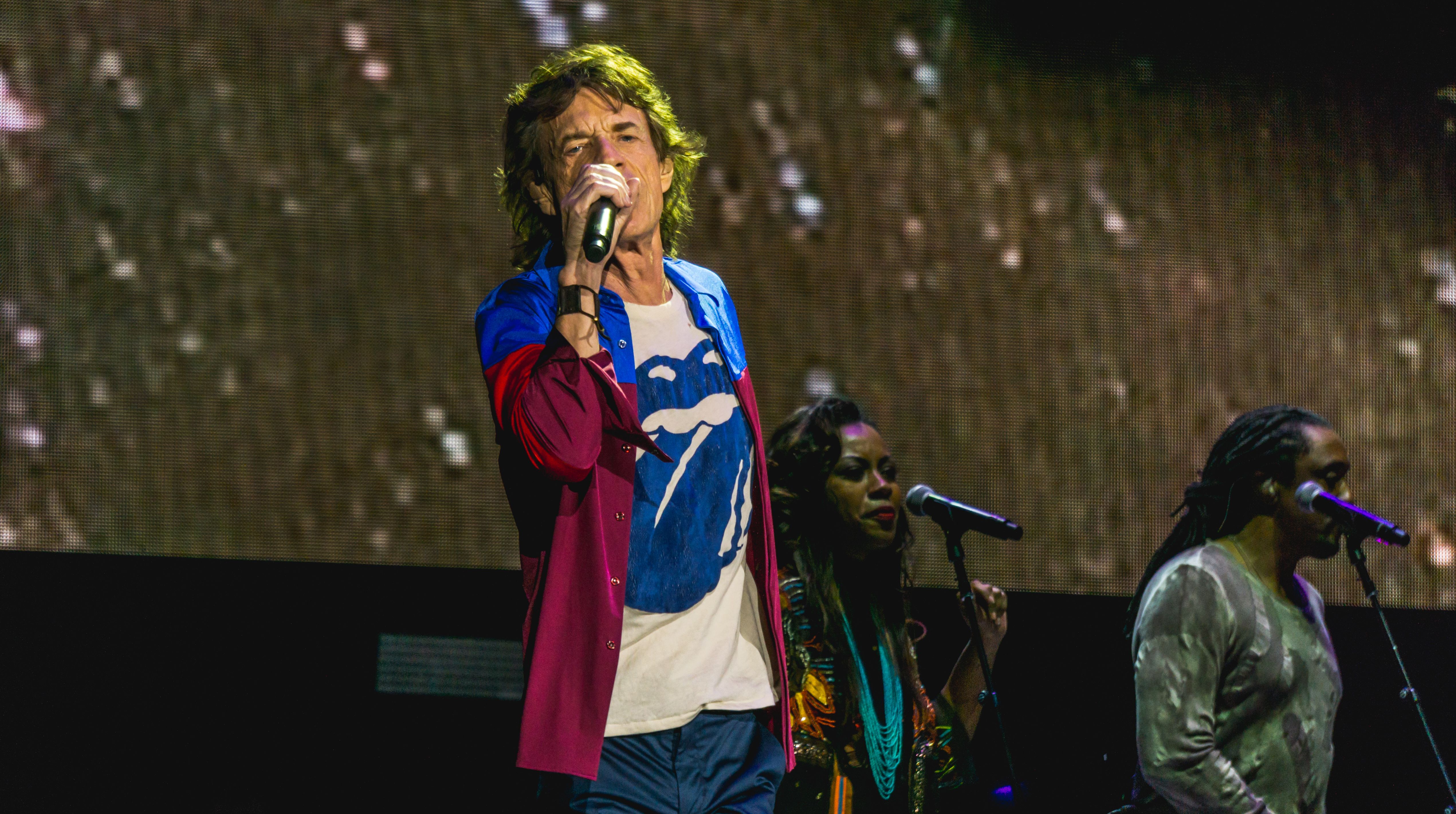 Mick Jagger to Star in Upcoming Movie, See His Other Roles 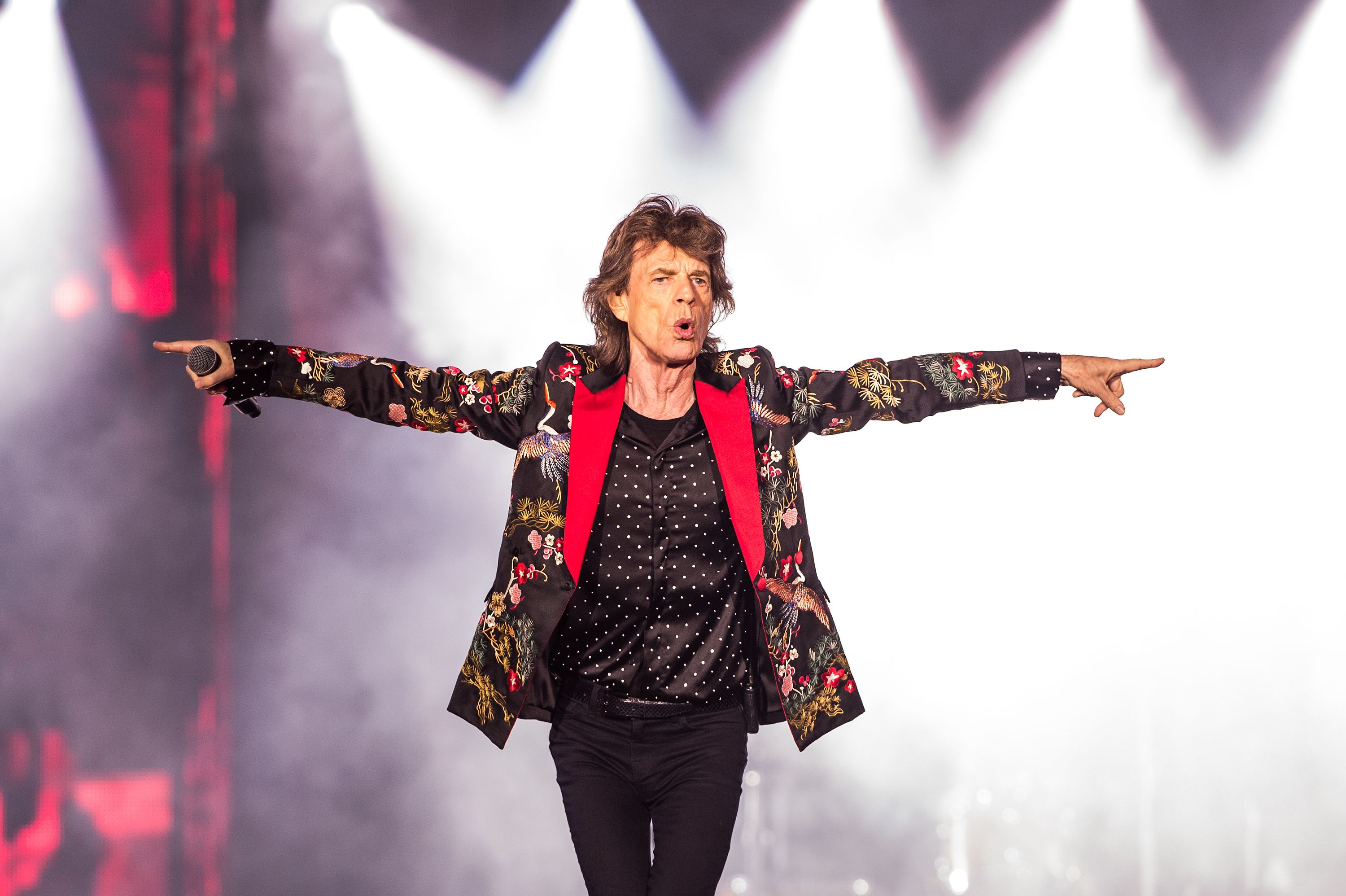 Give Us More Mick Jagger! 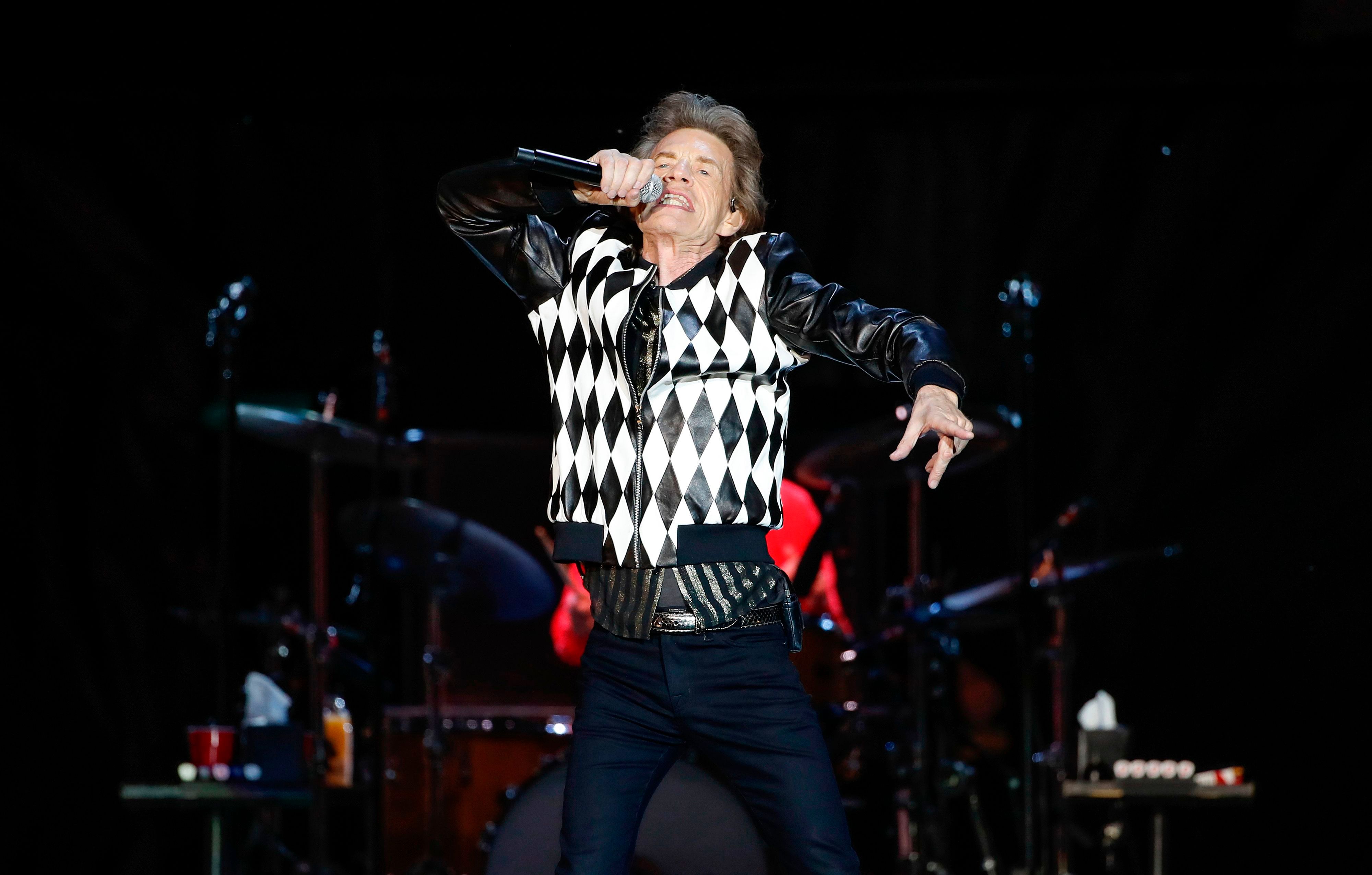 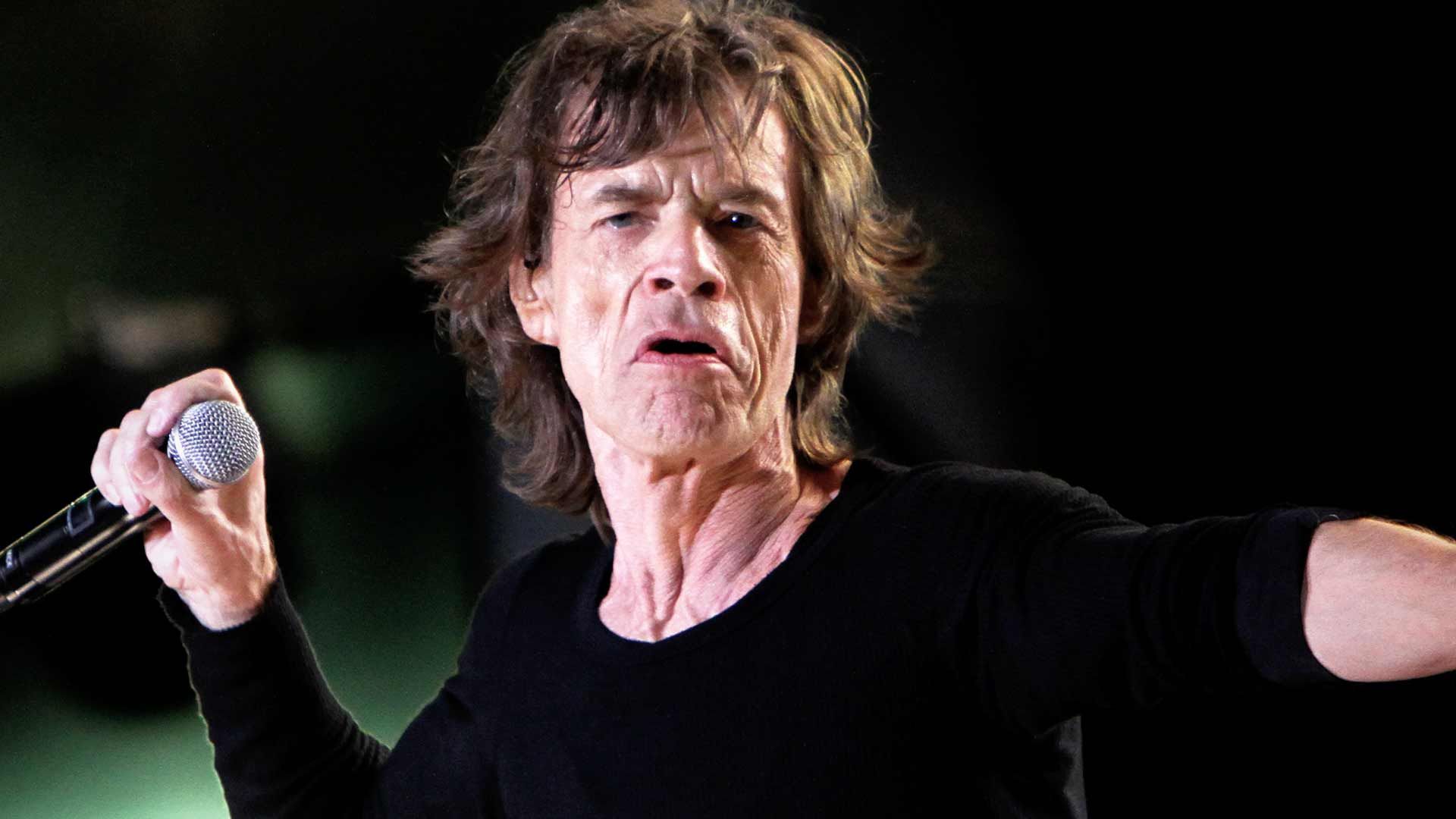 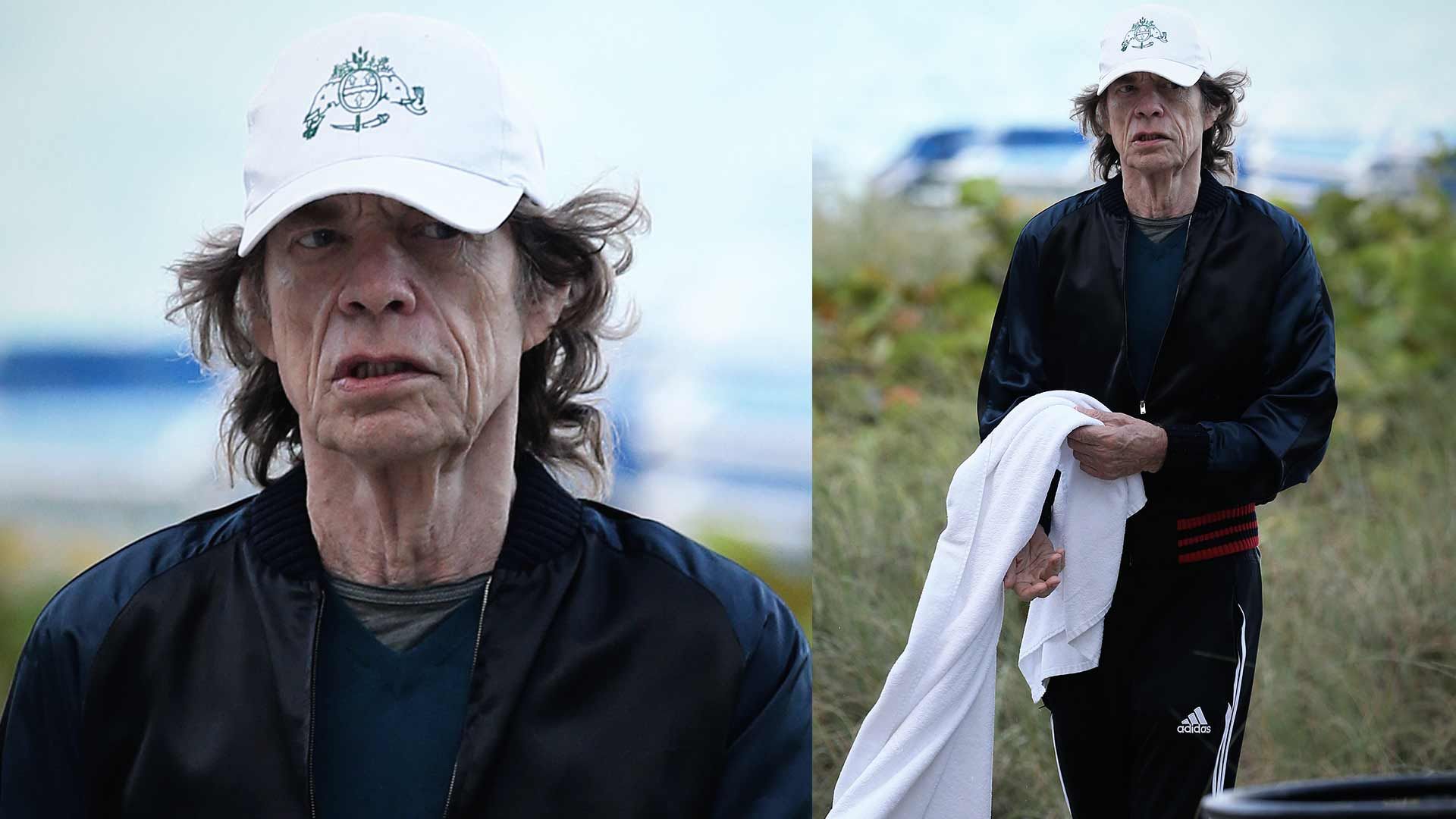