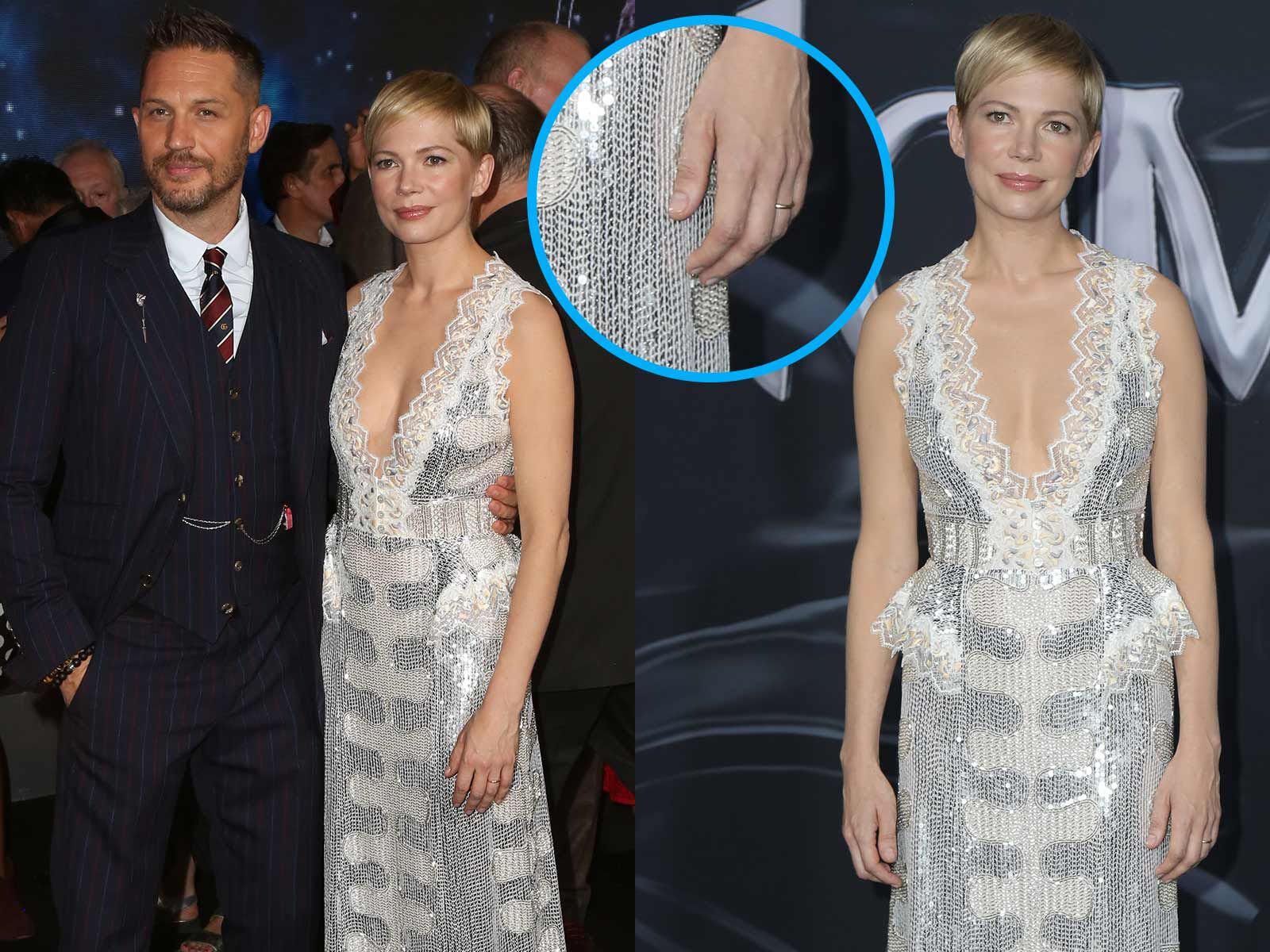 Michelle Williams is a married woman and she's not afraid to show it!

Months after revealing she secretly got hitched to indie musician Phil Elverum, the actress was spotted wearing a silver wedding band on her ring finger during the premiere of her new movie, "Venom."

The 38-year-old came clean about the secret vows, revealing the news to Vanity Fair back in July, saying they wed in the Adirondacks in a ceremony "witnessed by only a handful of friends and their two daughters.”

Since then, we haven't seen much of the star. 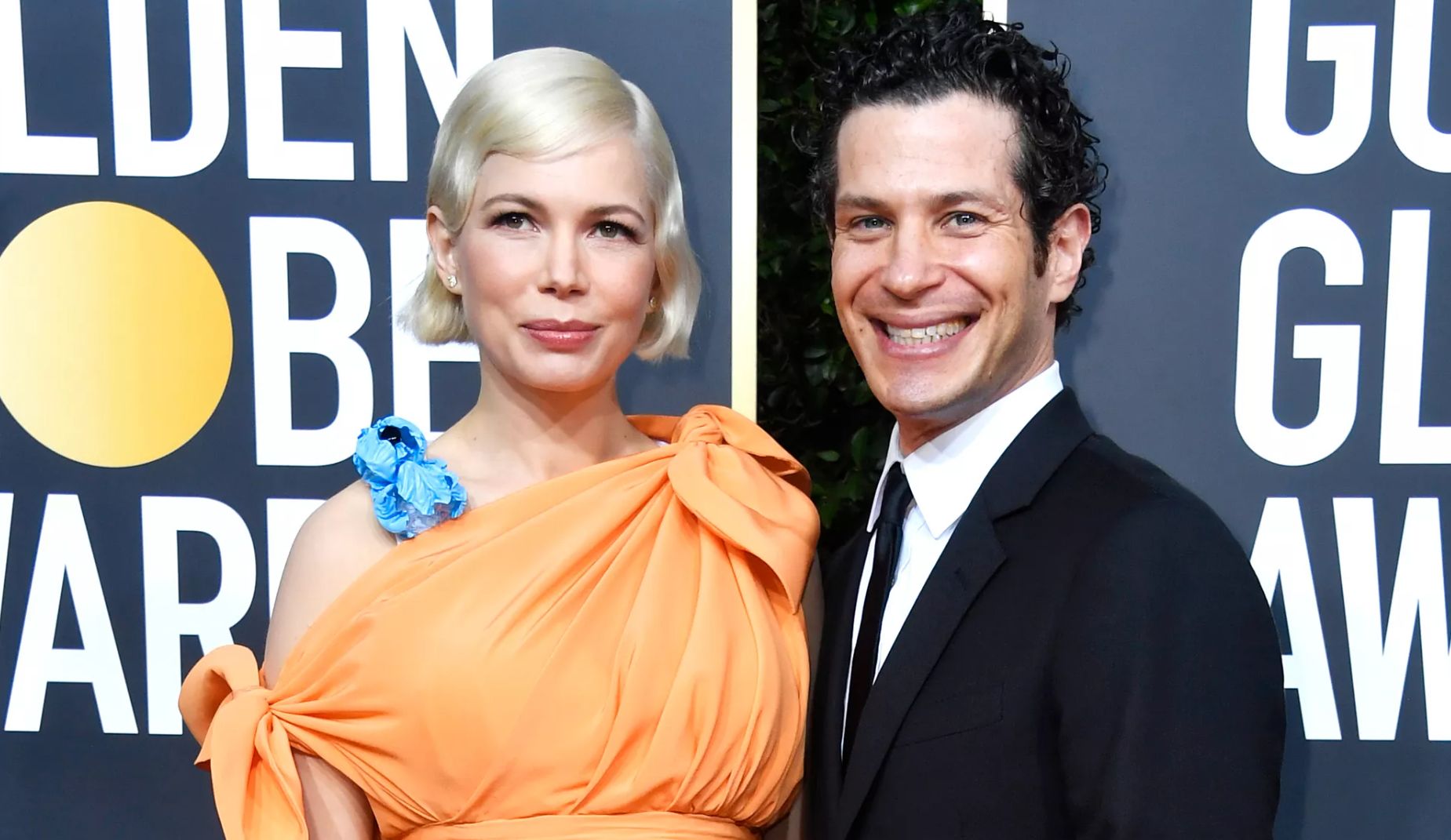 Actress Michelle Williams Is A Momma Again, Welcomes Baby No. 2 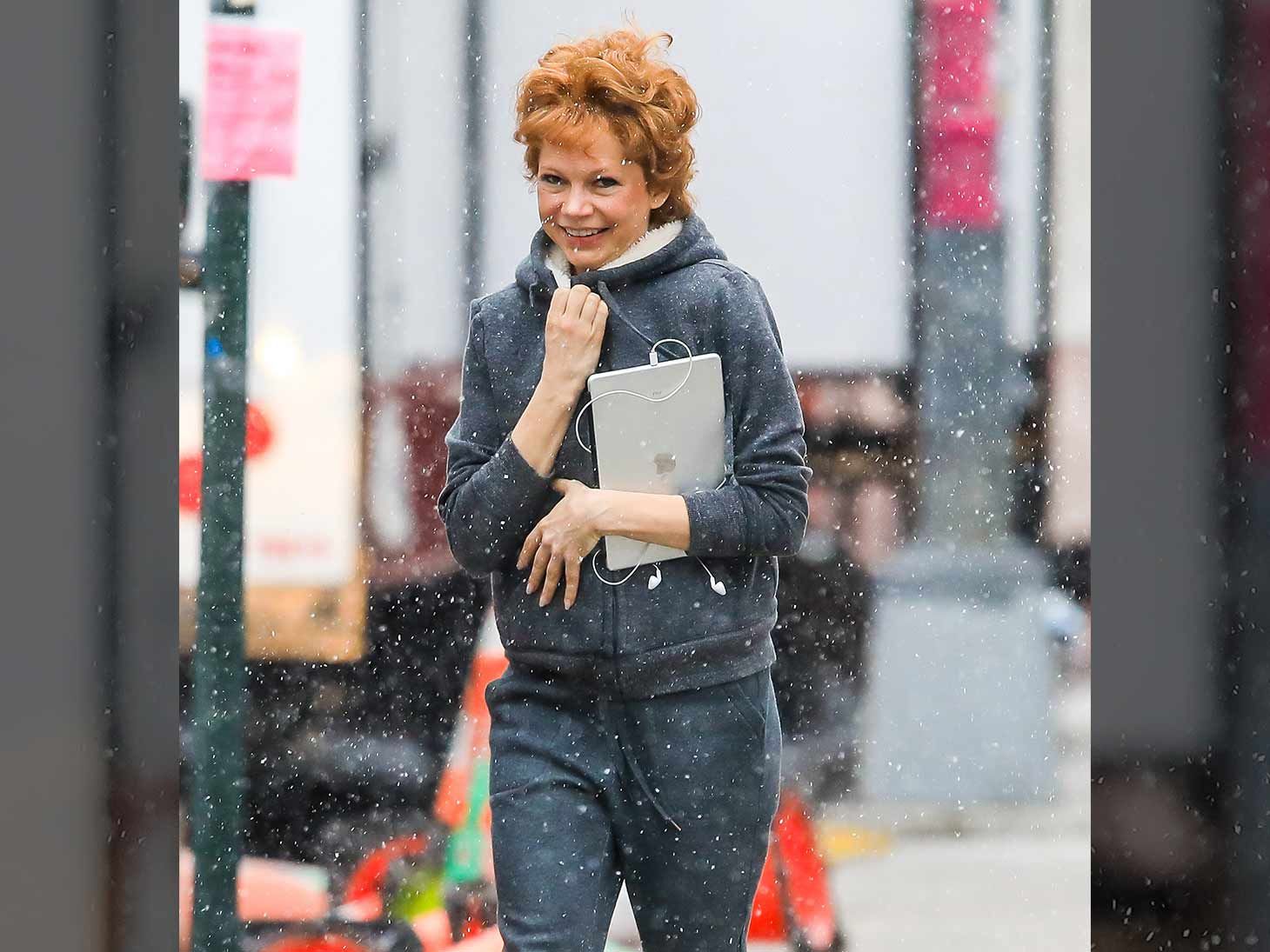 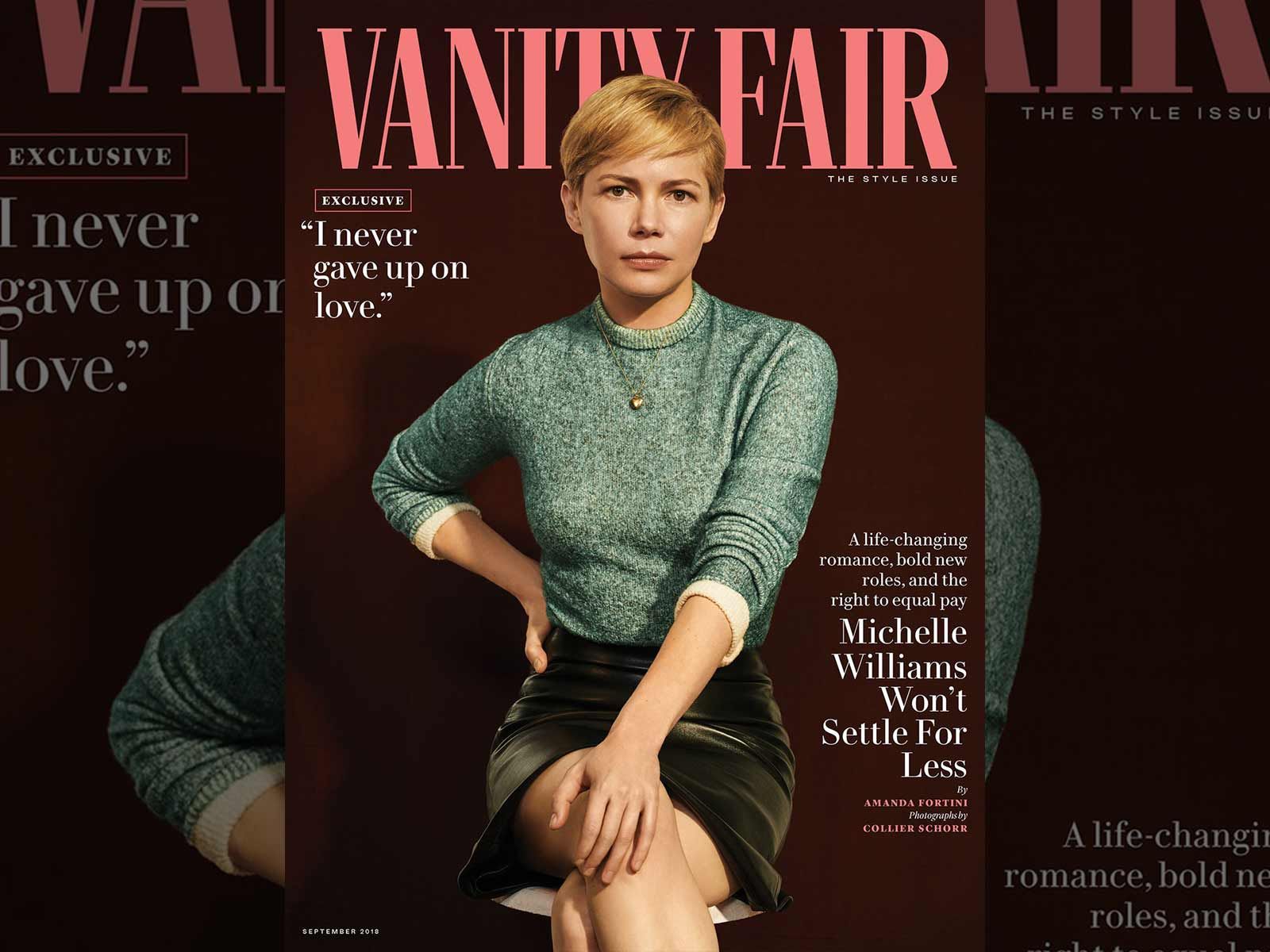 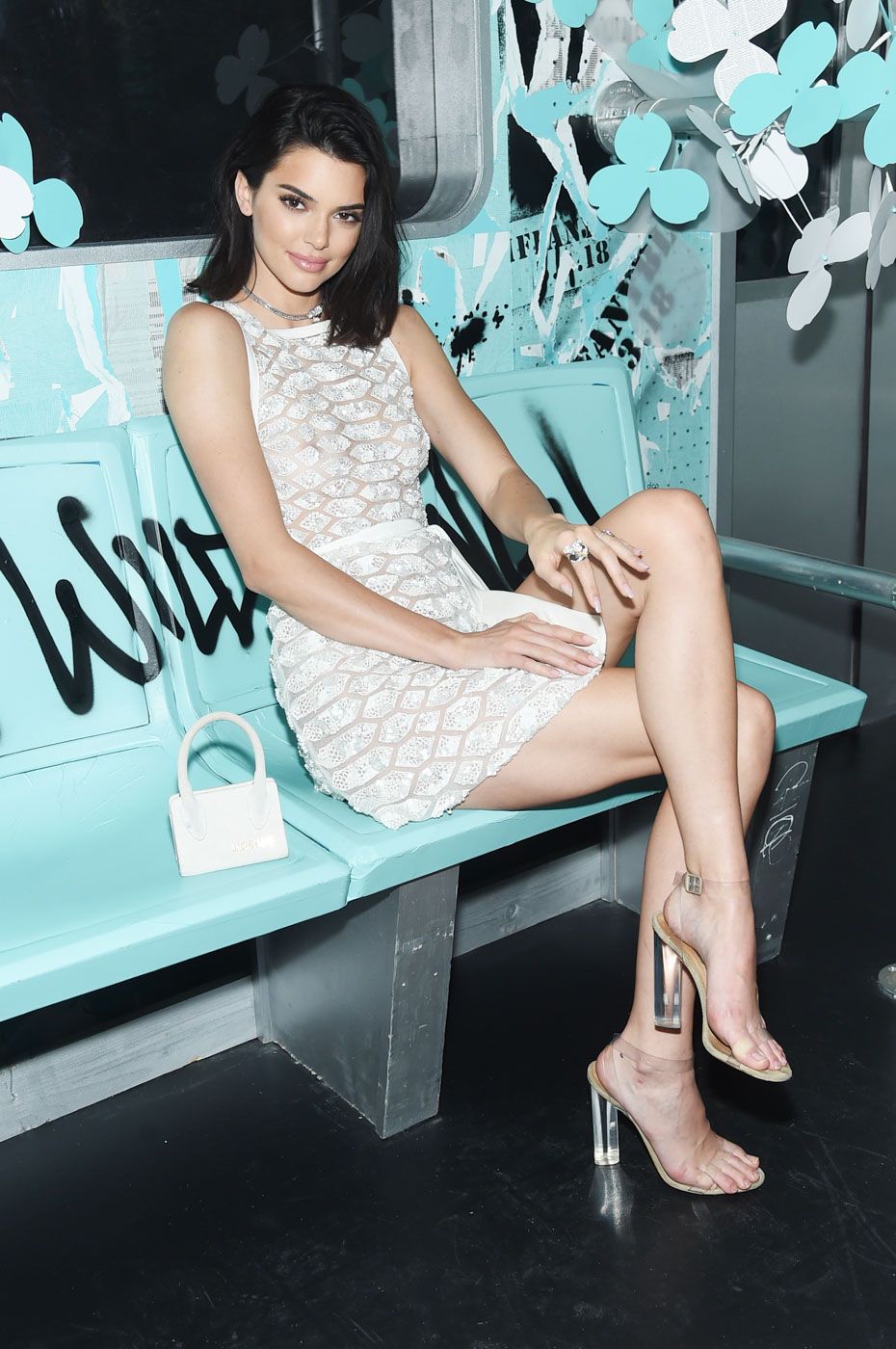 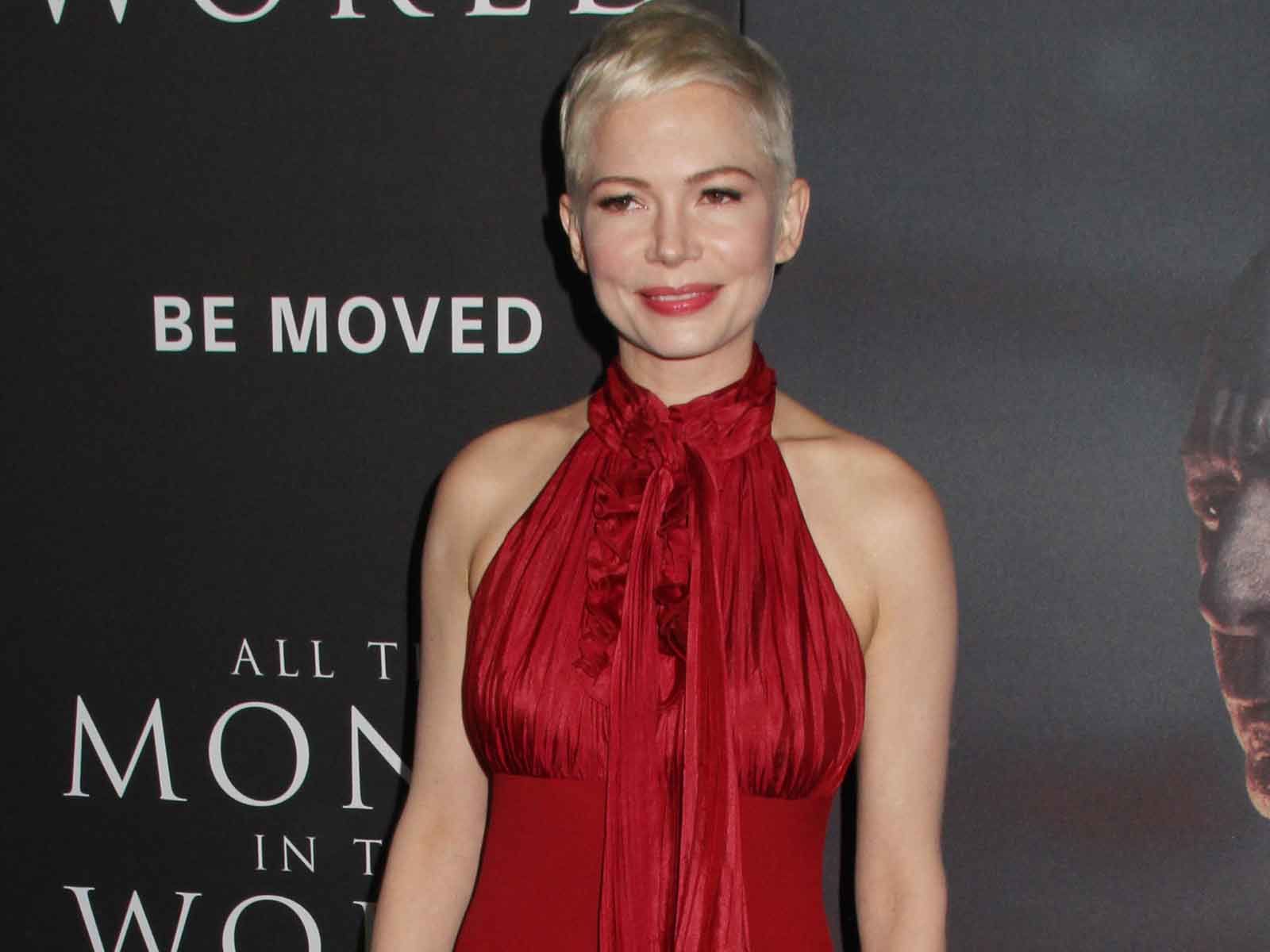 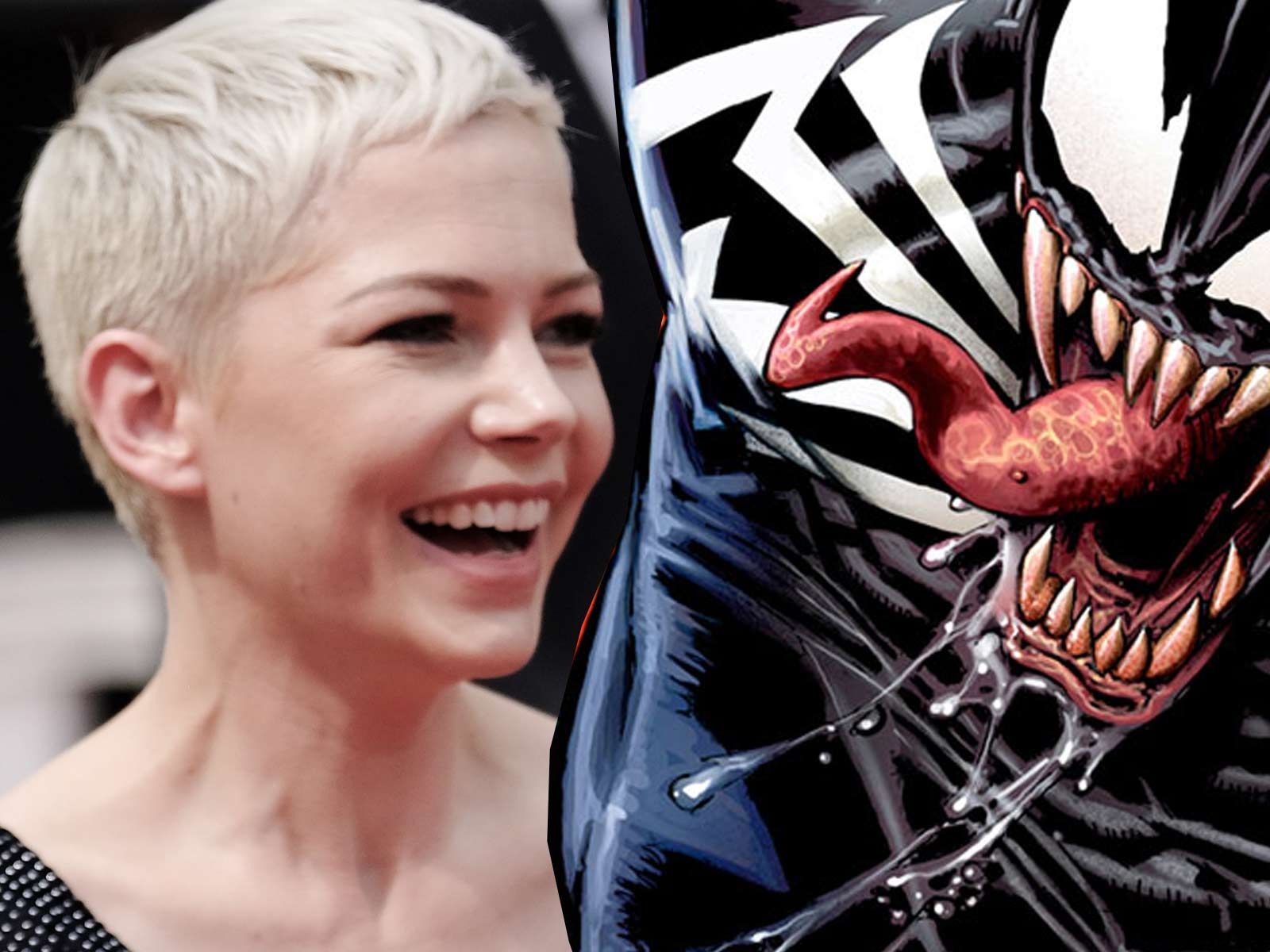