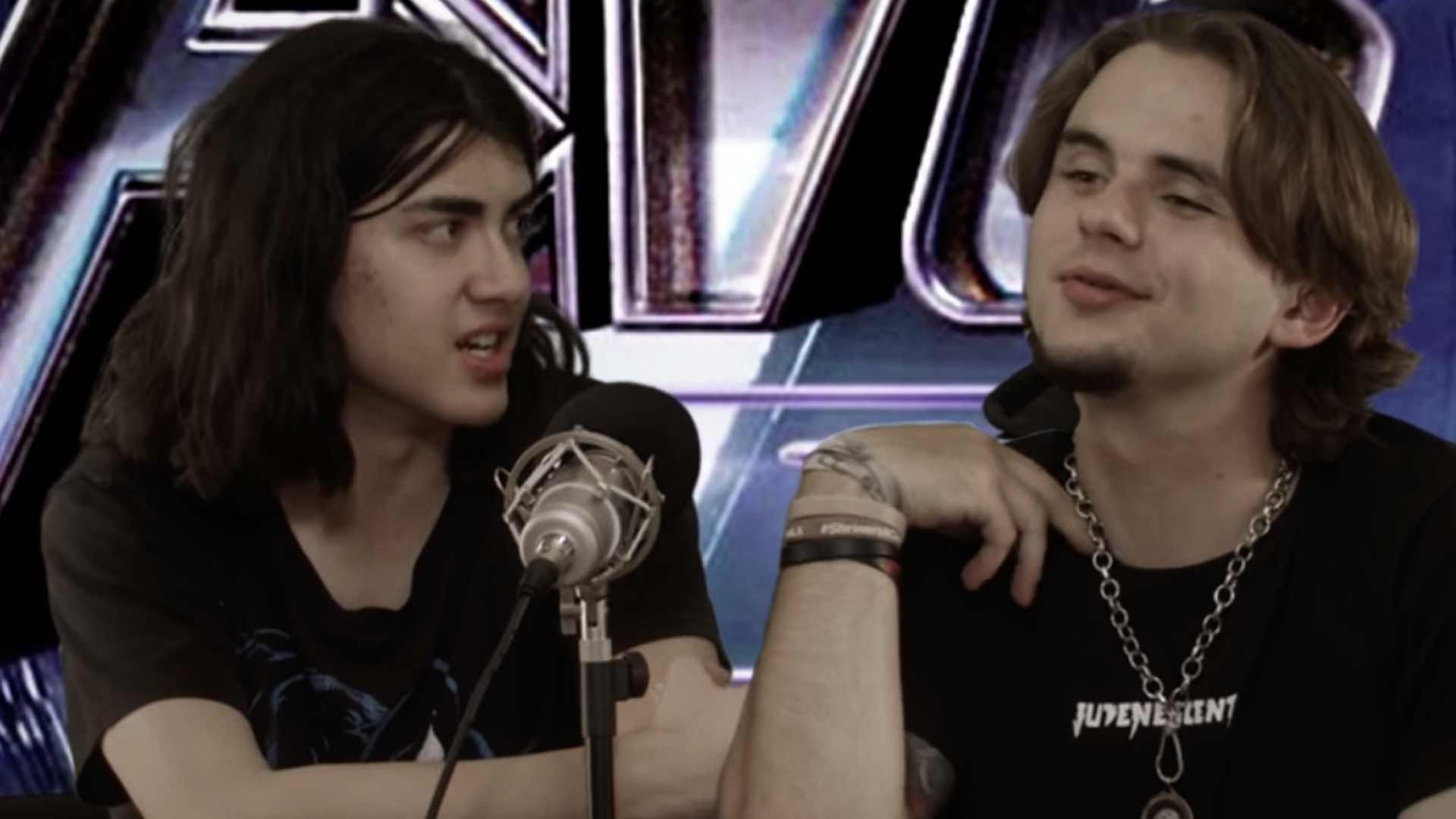 Michael Jackson's two sons are getting into the movie critic biz, and kicking off their first review with a look at Marvel's "Avengers: Endgame."

Recent college graduate, Prince Jackson, and his younger brother Bigi joined their cousin Taj and a friend for the superhero movie review, and it was pretty awesome.

17-year-old Bigi has not been heard from much over the years, but the kid has a lot to say, especially when it comes to Marvel movies. Bigi is clearly a fan of the MCU, and says "Endgame" now ranks as his top Marvel movie of all time. He says, "It's one of the few movies I can call perfect."

The boys taped a 44 minute review of the flick, all while smashing some delicious looking pizza. We would've like to hear a little M.J. intro/outro music -- but it was the first episode so we'll cut 'em some slack.

Check out the whole review -- but warning -- there are many spoilers. 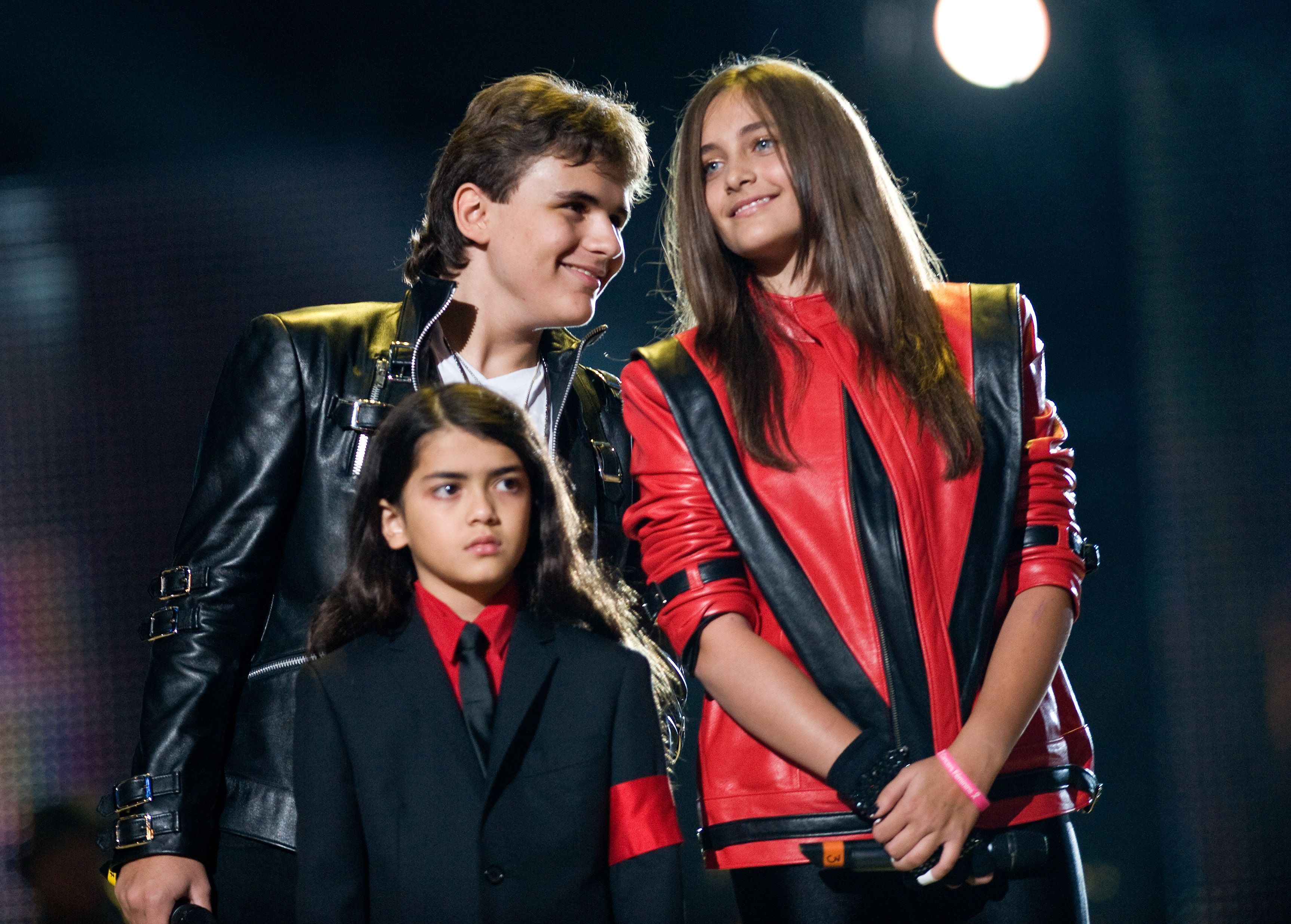 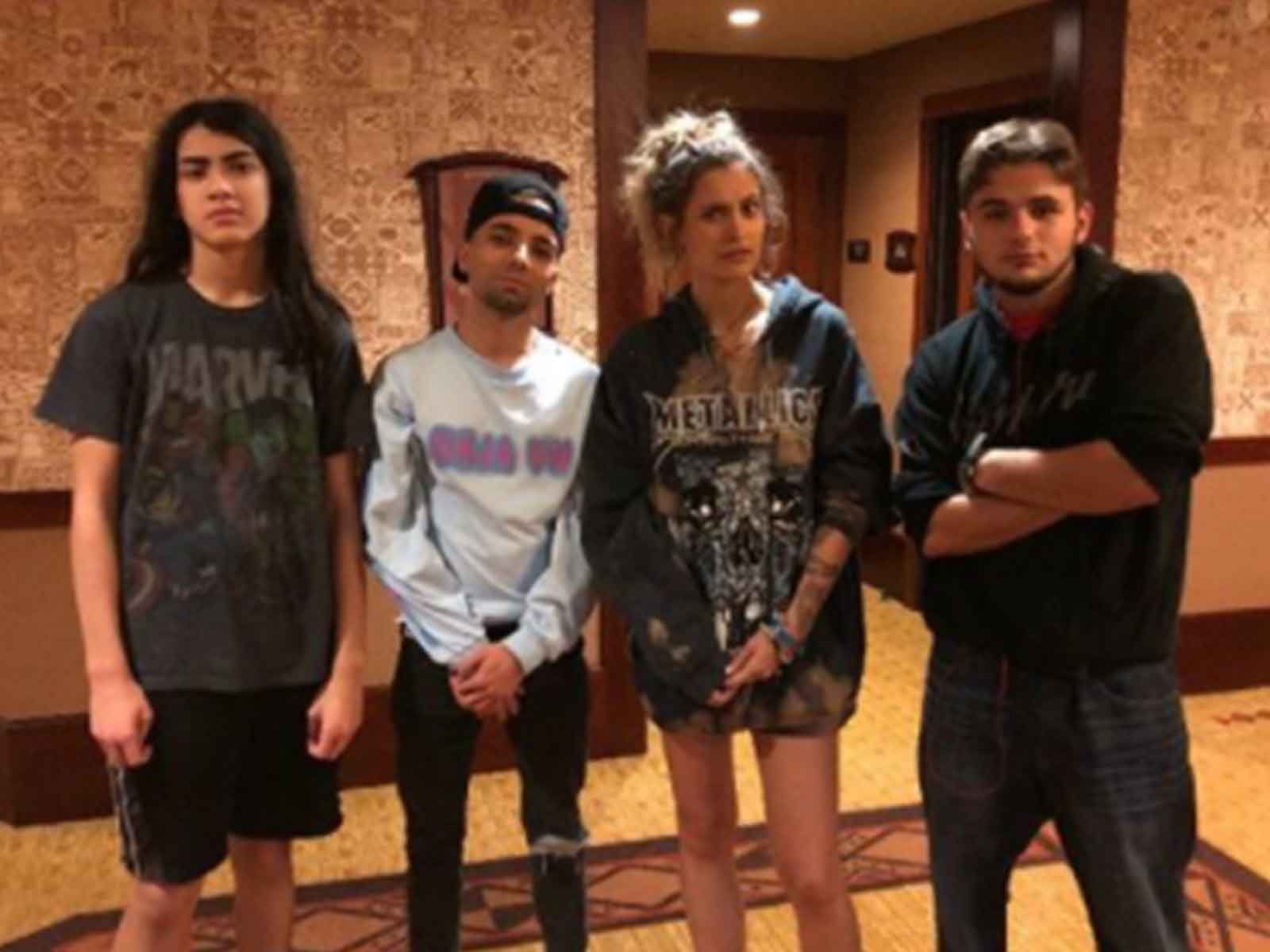