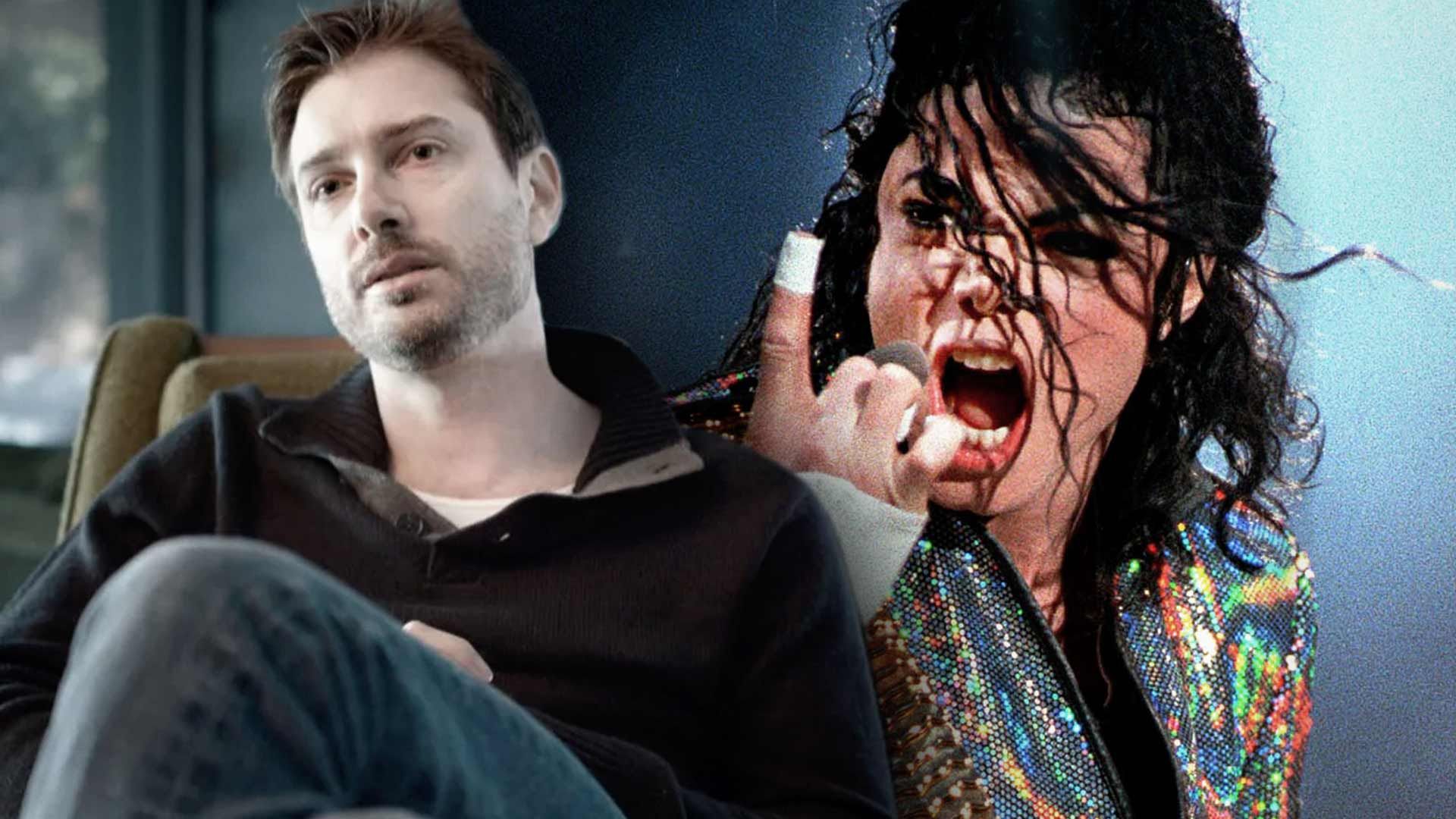 The estate for Michael Jackson is once again slamming "Leaving Neverland" and one of MJ's accusers over a factual inaccuracy about Neverland that they believe proves the claims are all "about the money or ratings."

According to Smallcombe, the permit was issued in 1993 and the station was not built until 1994.

In the last couple of hours I’ve been given access to the Santa Barbara County construction permits for the Neverland train station by my source - approved Sept 2, 1993 pic.twitter.com/xjtfvEvsUu

A statement from Michael Jackson estate attorney, Howard Weitzman, reads, "Safechuck’s train station fiction is one of several lies in this film which shows that neither the director or HBO ever bothered to verify the claims made by these accusers. Safechuck’s allegations that he was abused in a building before it was even built and two years after he said the 'abuse' stopped speaks for itself."

The statement continues, "Remember these are two individuals who filed lawsuits asking for millions of dollars after changing years of their under oath testimony and multiple denials that Michael ever did anything inappropriate to them. The lawsuits were dismissed but the accusers are appealing the dismissals. I believe for the accusers, the director and HBO this has always been about the money or ratings."

"Leaving Neverland" director Dan Reed defended Safechuck, saying, "Yeah there seems to be no doubt about the station date. The date they have wrong is the end of the abuse."

As one source put it, "It is impossible to have vivid memories of being abused in a place that did not exist. It’s one thing to be off on the dates but if the whole premise of the documentary is that Michael discarded these boys when they first hit puberty, then by the time the train station was built, Safechuck would have been 16 or 17 and thus Dan Reed failed to do once once of fact checking. Why did he not simply look on line and see the that the construction permits for the train station did not even issue until after Safechuck claims the abuse stopped and therefore could never have been molested in the train station bedroom?

Powerhouse celebrity attorney Bryan Freedman is now on the case for the estate.

Reed clarified his position a few days later, tweeting, "James Safechuck was at Neverland both before and after the construction of the train station there. The two still photos of the station shown in #leavingneverland were in fact taken by James, who is very clear that he was abused by Jackson in multiple places over many years."

He added that the film "makes clear that sexual contact between James and #MichaelJackson continued until James Safechuck was in his teenage years. The station at Neverland is just one of the many locations where James remembers sexual activity taking place."