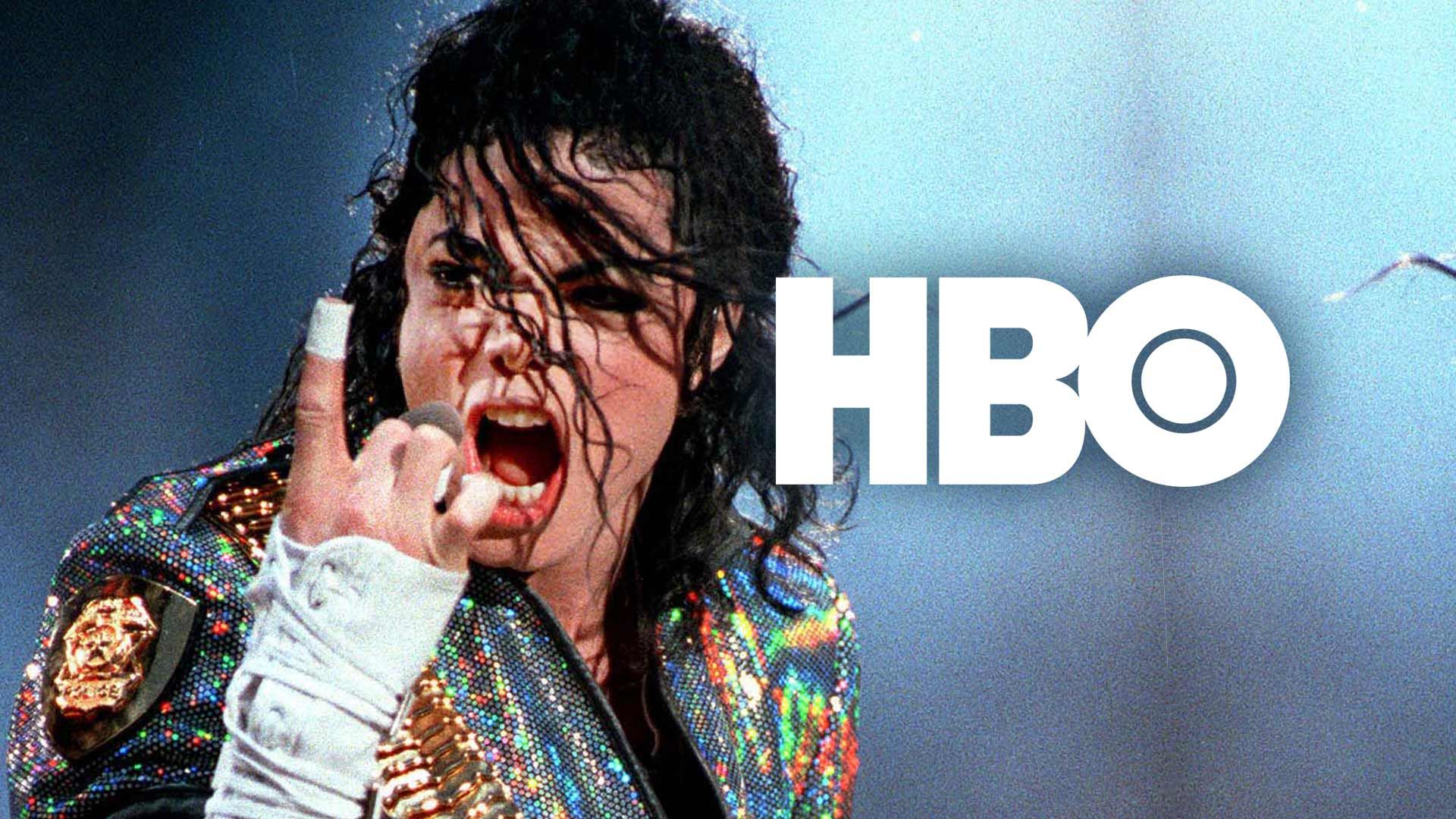 Michael Jackson's estate is lashing out against HBO over their latest attempt to fight their $100 million lawsuit over "Leaving Neverland."

As The Blast first reported, MJ's estate claims HBO violated a deal with Jackson when they aired the controversial documentary. The estate wants the case heard in arbitration and HBO is fighting that request.

According to court documents obtained by The Blast, HBO claims the estate's "purported basis for their claims is a single non-disparagement sentence buried in a confidentiality rider to a more than 26-year-old expired and entirely unrelated contract. Petitioners’ effort to 'publicly' arbitrate these issues appears to be part of a transparent effort to bolster their publicity campaign against the documentary, but that undertaking is as poorly conceived as the claims themselves."

In response, Hollywood pitbull litigator Bryan Freedman, who represents the estate, tells The Blast, "HBO’s opposition clearly shows that they are afraid to have this matter adjudicated because it will expose the falsity of the documentary. The Jackson Estate wants an arbitration open to the public for all to see. If HBO thinks the contract does not apply or is expired then why are they opposing adjudicating it? The reason why is because they know they were complicit in this one-sided farce of a money grab that clearly violates the agreement."

Freedman adds, "HBO does not want this fought in any courtroom because it will expose the falsity and intentional deceptiveness of the documentary. HBO’s reaction to this lawsuit is to delay the inevitable while continuing to misinform the public."

He continues, "Unfortunately for HBO, neither courts nor arbitrators will allow a one-sided intentionally misleading fiction like the bogus documentary they were complicit in creating. This will be adjudicated hearing both sides of the story which will clearly show HBO’s intentional conscious disregard for the truth and expose how far HBO will go to violate the rights of artists in the pursuit of greed."

Freedman concluded by saying, "Make no mistake, HBO will be held responsible for its reprehensible conduct."

The estate believes Robson and Safechuck participated in the documentary only because they were not successful in litigation against the estate, and scold HBO for "being used as part of Robson's and Safechuck's litigation strategy."

HBO released a statement at the time, saying, "Despite the desperate lengths taken to undermine the film, our plans remain unchanged. HBO will move forward with the airing of Leaving Neverland, the two-part documentary, on March 3rd and 4th. This will allow everyone the opportunity to assess the film and the claims in it for themselves."