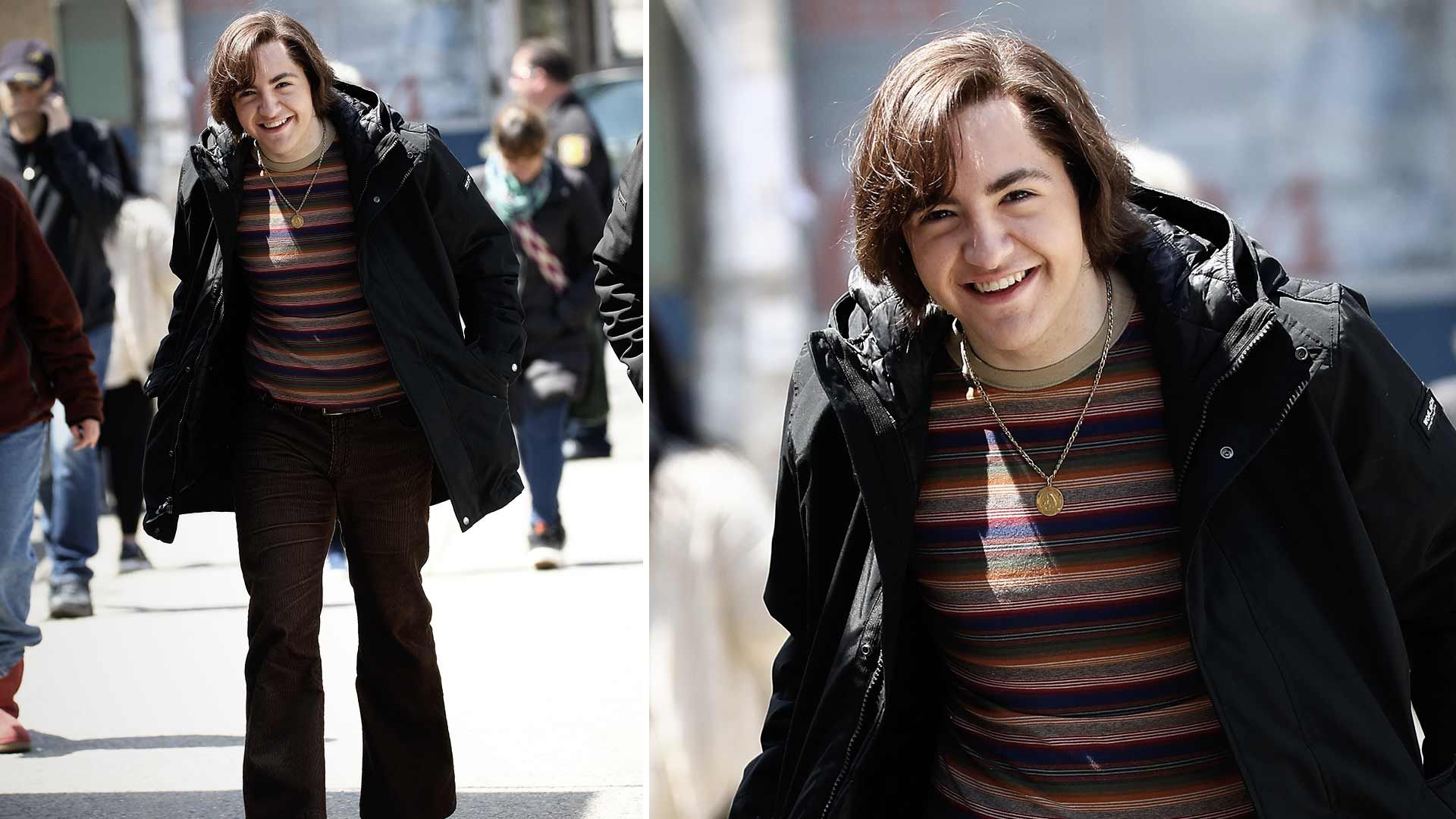 James Gandolfini's son has fully transformed into the young version of Tony Soprano for his new role in "The Many Saints of Newark."

19-year-old Michael Gandolfini was seen Wednesday shooting scenes in Yonkers, New York for "The Sopranos" prequel. Gandolfini will be playing a young Soprano during the 1967 Newark Riots.

After being cast by "Sopranos" creator David Chase, Gandolfini said, "It’s a profound honor to continue my dad’s legacy while stepping into the shoes of a young Tony Soprano."

It's been almost 6-years since James Gandolfini passed away after a heart attack in Rome while on vacation with Michael.