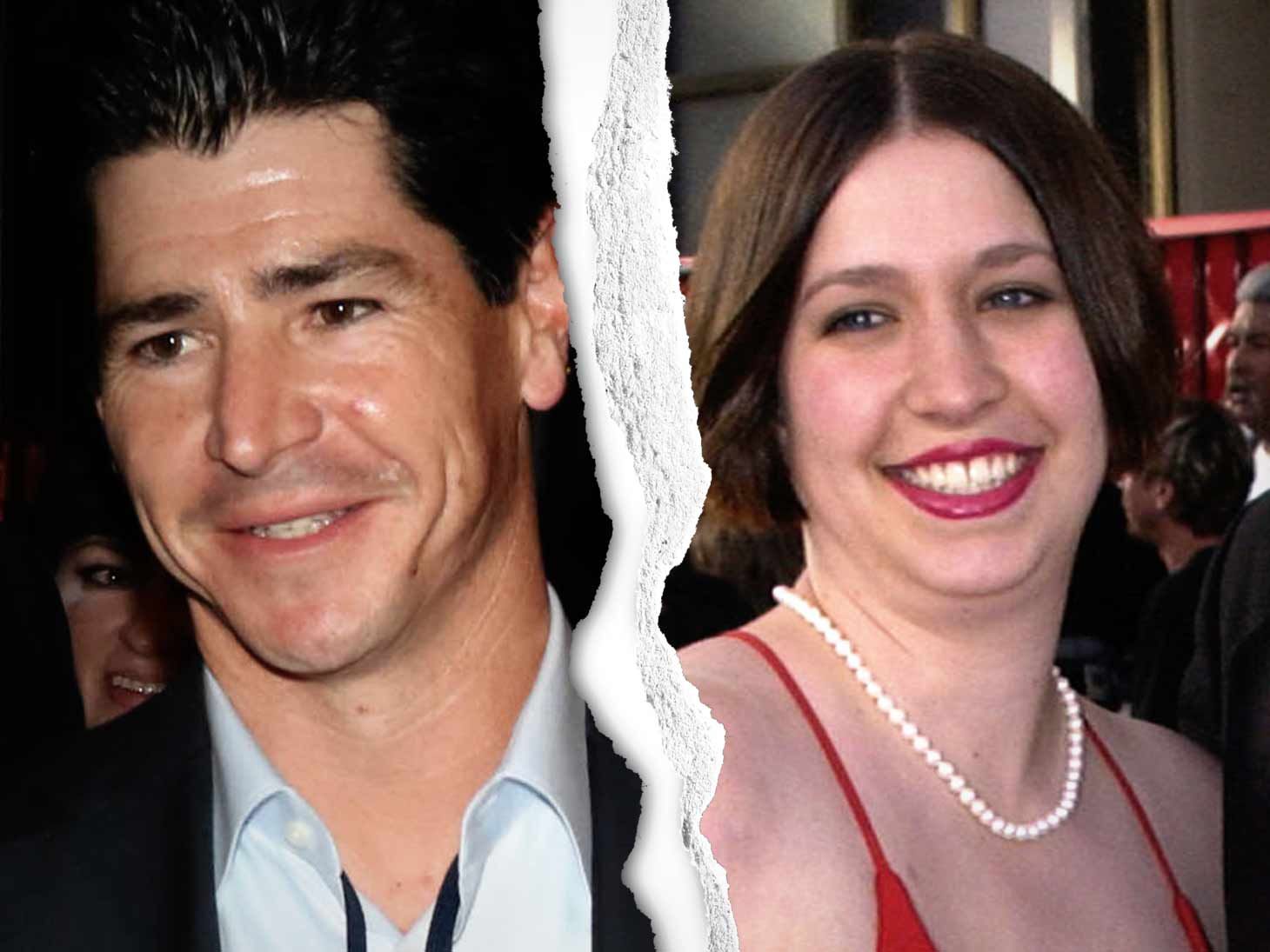 Michael Fishman — who played Roseanne's son on "Roseanne" and "The Conners" — will be ringing in the New Year without his wife after she filed docs to end their marriage.

The couple has been together for 19 years and they have two teenage children together — only 16-year-old Isabella is a minor. Jennifer is seeking joint legal and physical custody.

She lists among their assets a 2008 Ford Edge, a 2001 Ford Expedition, and two bank accounts.

He gave an interview earlier this year with the website DadofDivas.com where he talked about Jennifer, saying, "My wife is my hero because my kids' academic success is undoubtedly due to her dedication when they were little. She read to them constantly, went over letters, numbers, basic math, basic reading, the foundation is what they build on. I teach concepts, life skills, and large ideas. We talk about everything and anything – I am often the most uncomfortable."

Fishman also talked about how, when his kids were younger, his wife would drive the kids to wherever he was working so they could share a meal together as a family.