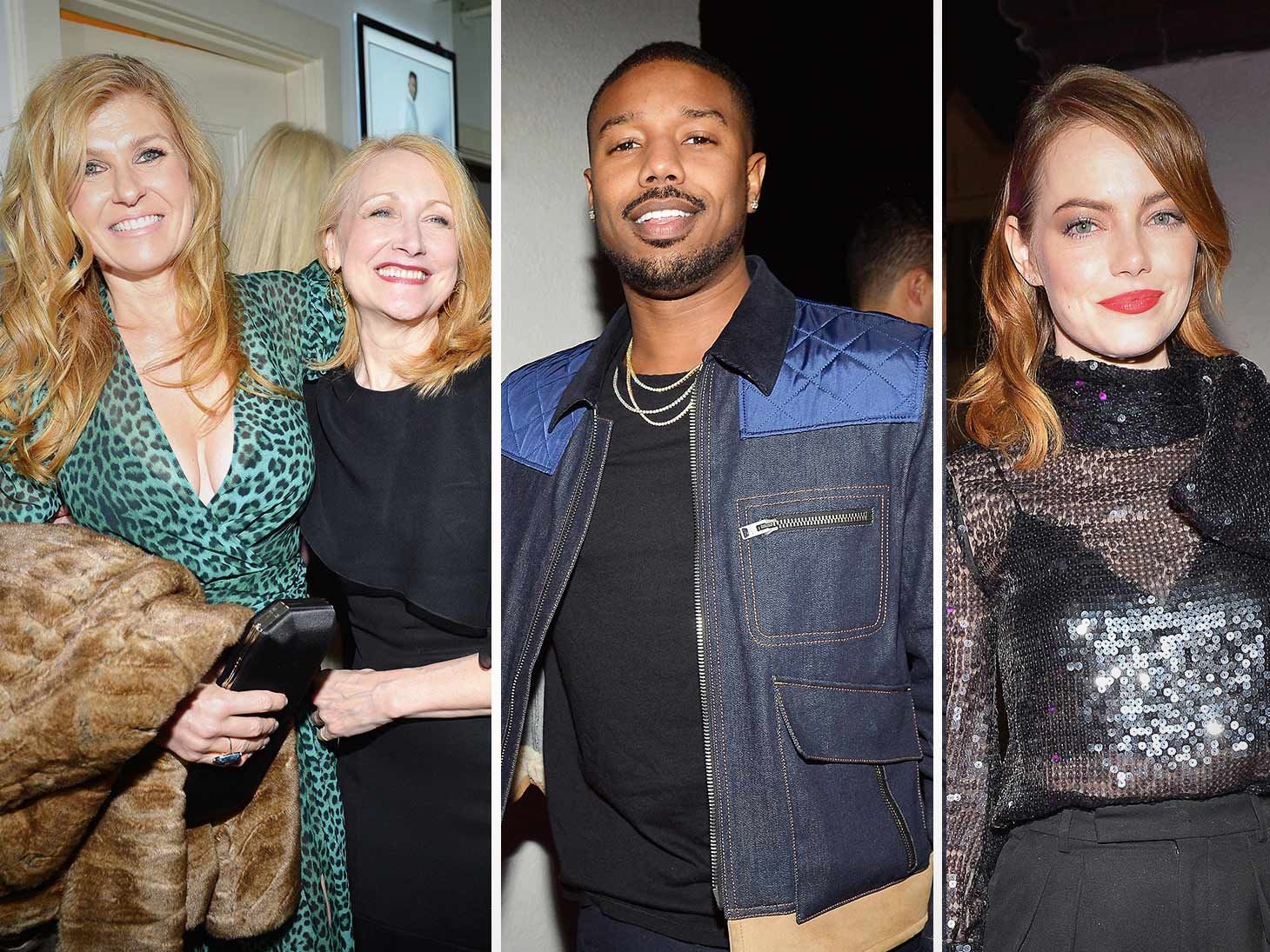 It's Golden Globes weekend, which means all of Hollywood's hottest stars are on the town celebrating in anticipation of the season's most fun awards show!

Nominees like Michael B. Jordan, Connie Britton and Emma Stone kicked off award season with W Magazine's pre-Golden Globes bash on Friday at the famed Chateau Marmont. The champagne was flowing as celebrities mingled ahead of the 76th annual award show, hosted by Sandra Oh and Andy Samberg. 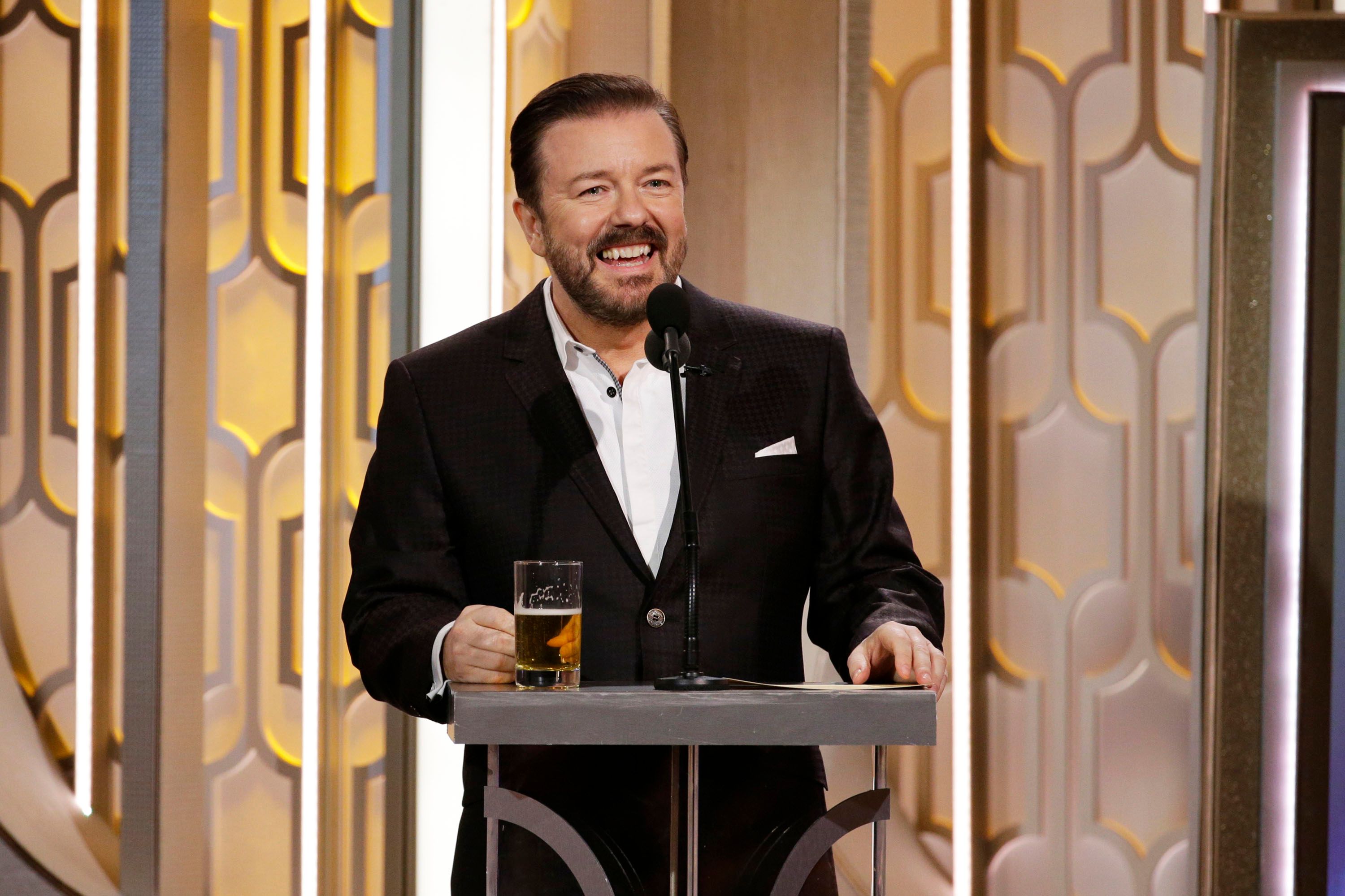 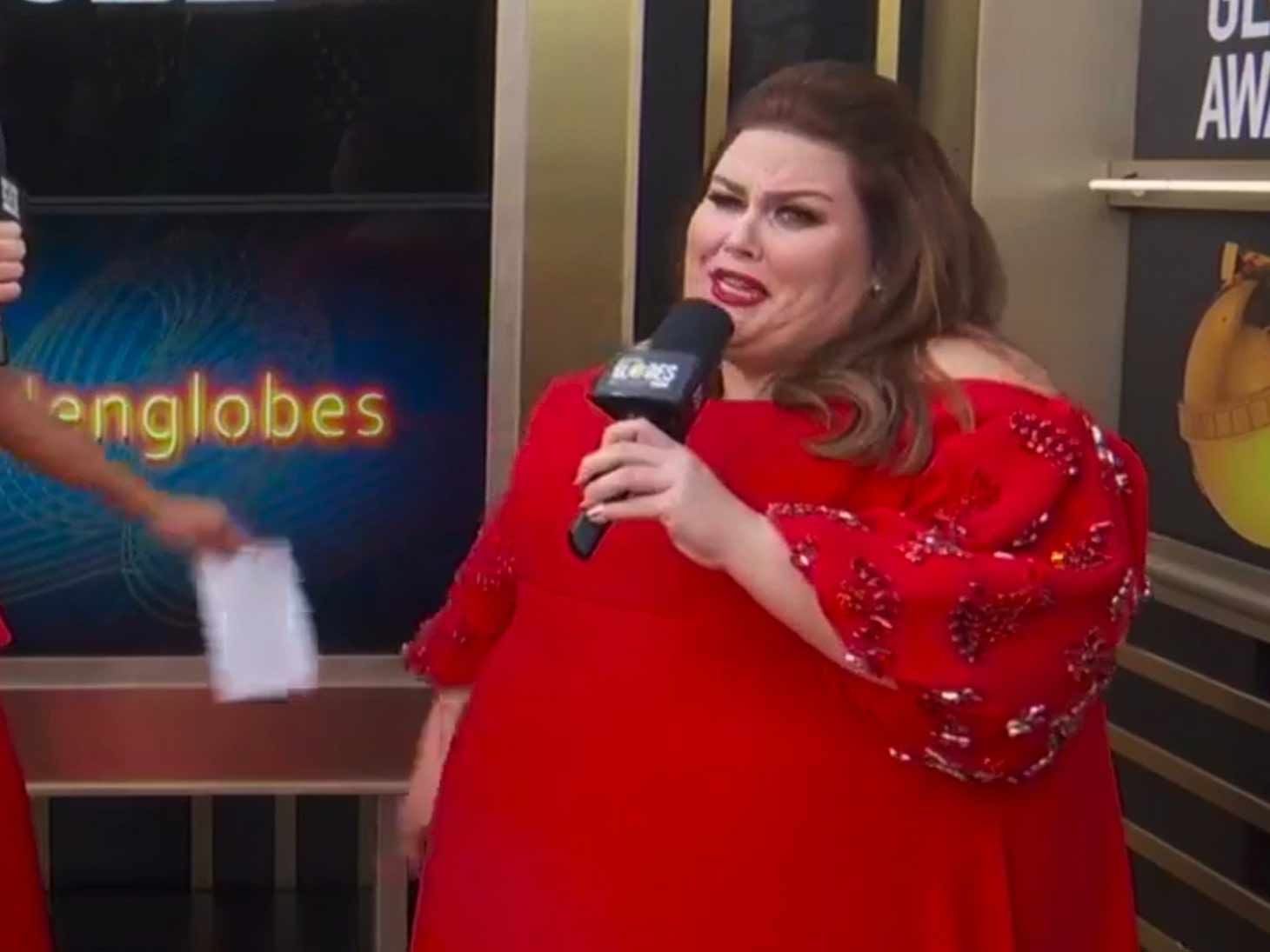 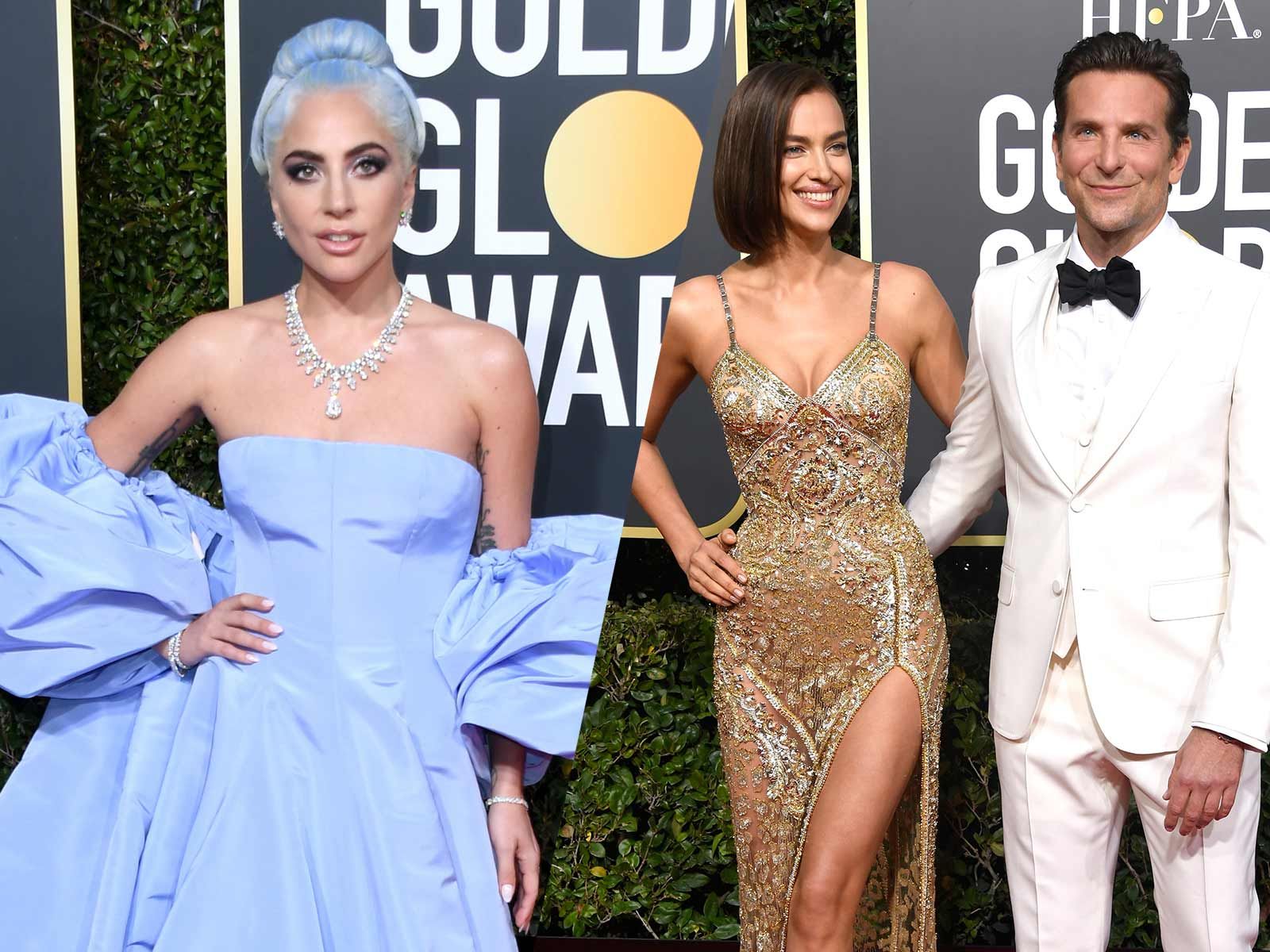 Golden Globes 2019: See the Stars on the Red Carpet! 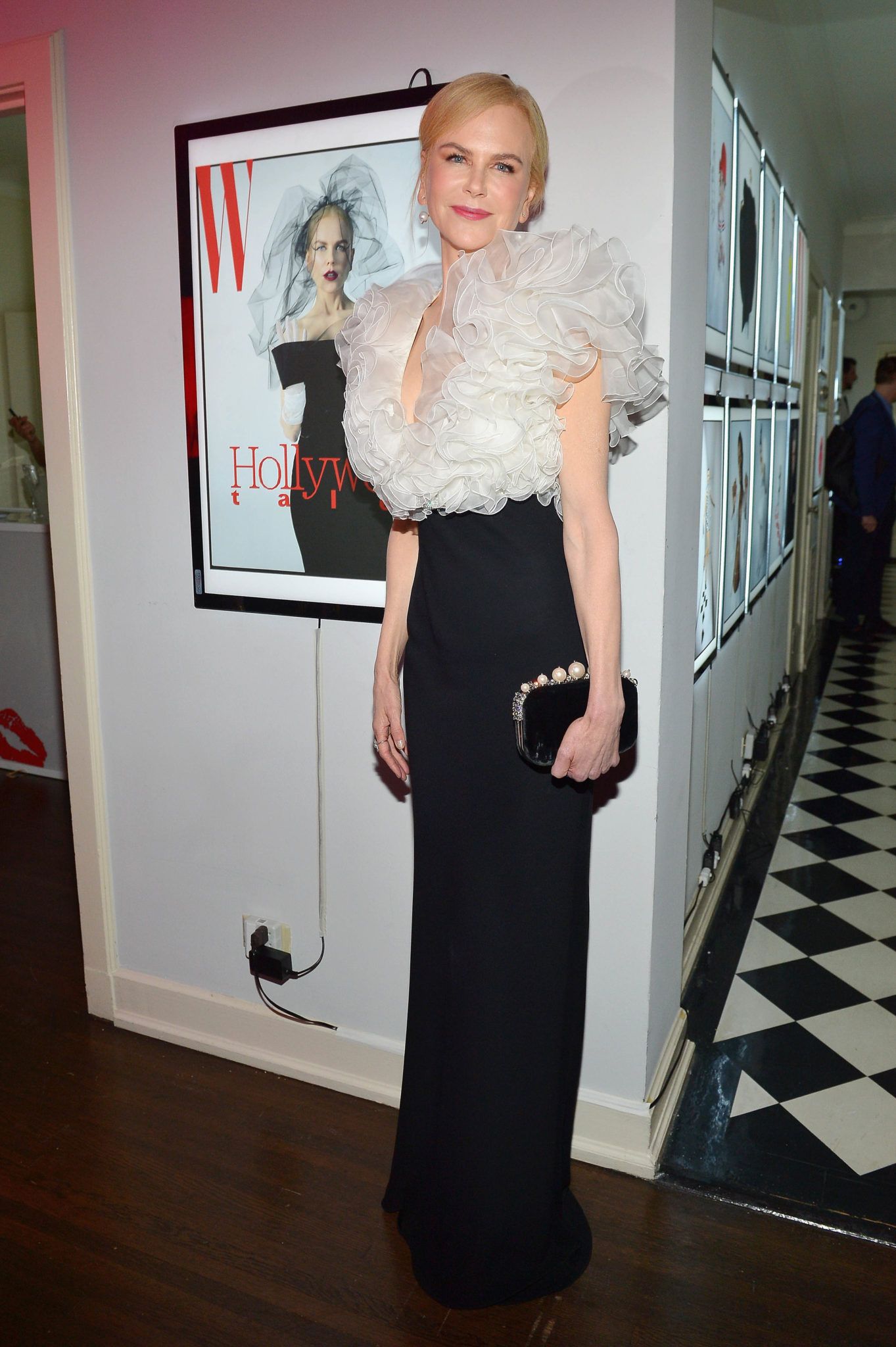 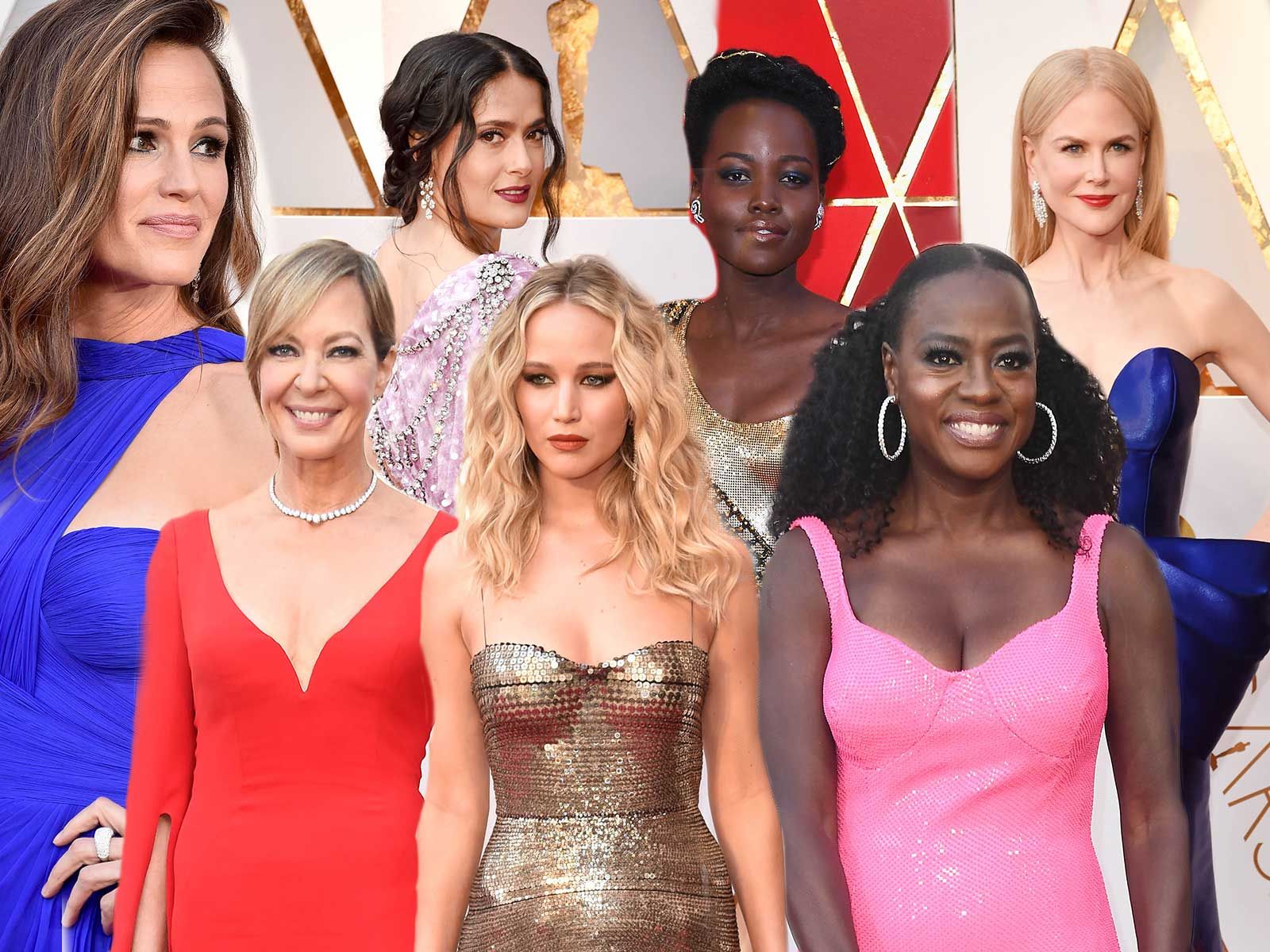 Move Over LBD ... The Oscars Red Carpet Is a Rainbow of Color! 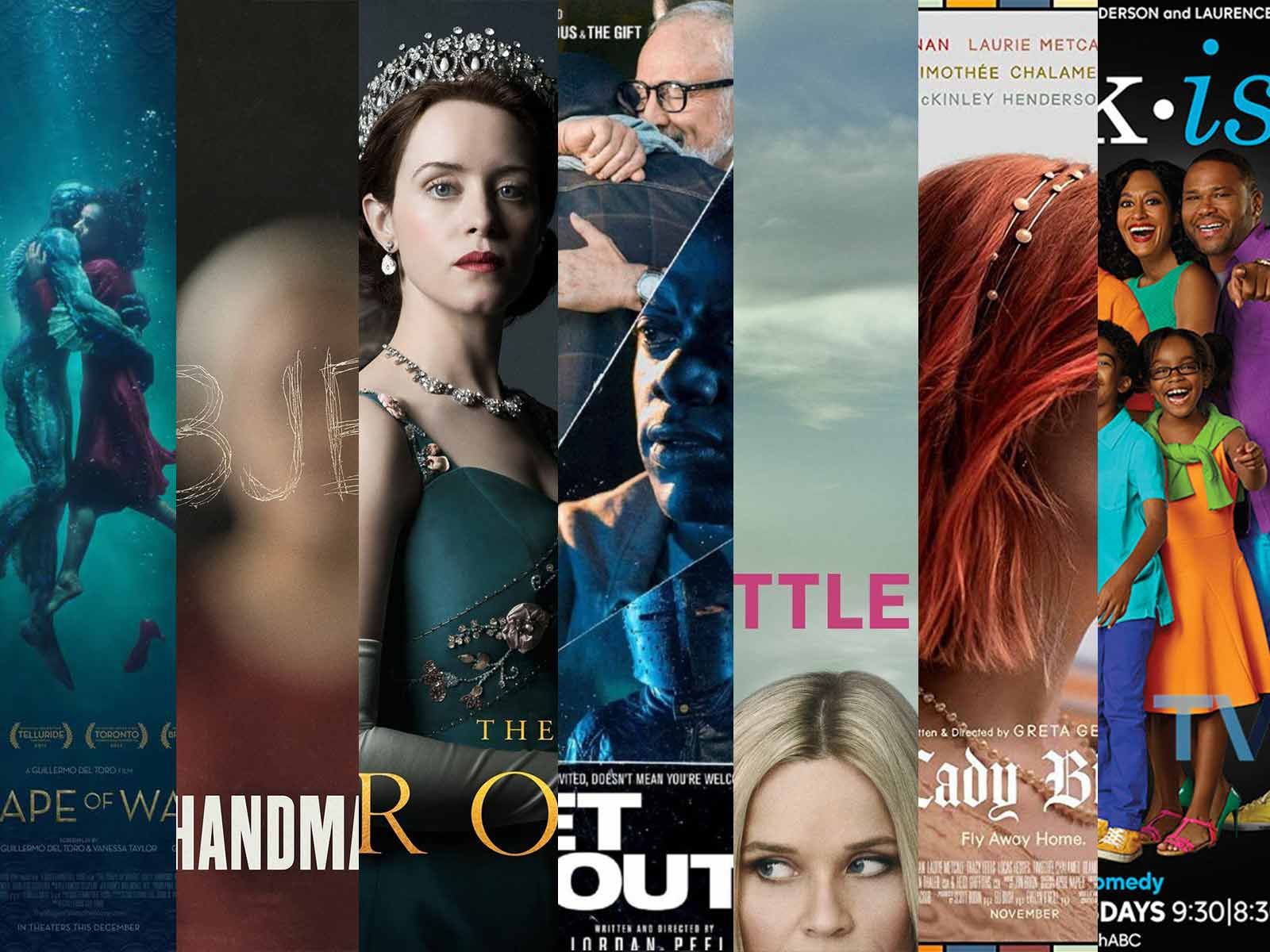 2018 Golden Globes Predictions: Who Will Win?