Michael Avenatti is lucky he wasn't craving Italian food in West Hollywood because he would have ran into his two worst nightmares.

Lisa Storie Avenatti and Mareli Miniutti hooked up for a power lunch Saturday afternoon at the high-profile restaurant, Cecconi's.

We'll give you three chances to guess who they met up to talk about ... but you're only going to need one.

Storie was married to Stormy Daniels' attorney from 2011 - 2017 and have been locked in a bitter divorce case while she has gone after over $2 million in child and spousal support, as well as a Ferrari, his private jet and ownership of his law firm.

Miniutti, on the other hand, is an Estonian actress who claims Avenatti beat her up and dragged her across the floor of his apartment after an argument about money. She obtained a restraining order against the attorney, however L.A. officials declined to file any criminal charges over the matter.

After the L.A. City Attorney declined to file charges, Avenatti said, "The fact that there wasn’t even enough evidence to charge me, let alone convict me, demonstrates how baseless this was. The system worked."

Sources familiar with the lunch between Storie and Miniutti tell us the ladies bonded over their shared drama with Avenatti, but it's unclear if they are planning anything else.

Miniutti also posted a photo of the lunch with a heart placed between the two.

Meanwhile, Avenatti has plenty of other problems to worry about than his two exes uniting against him, as the embattled attorney is facing a slew of federal criminal charges, including embezzlement and extortion. 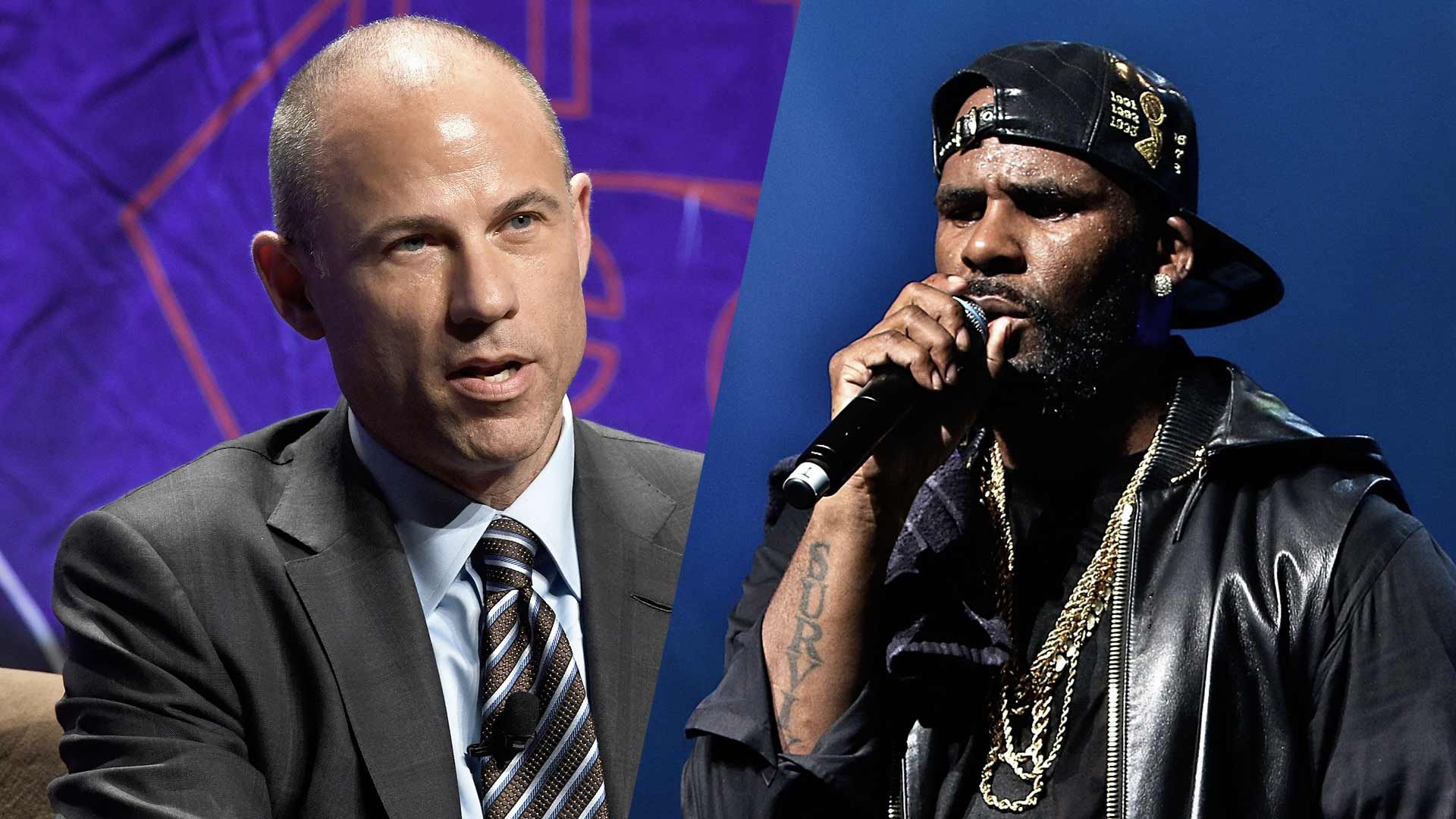 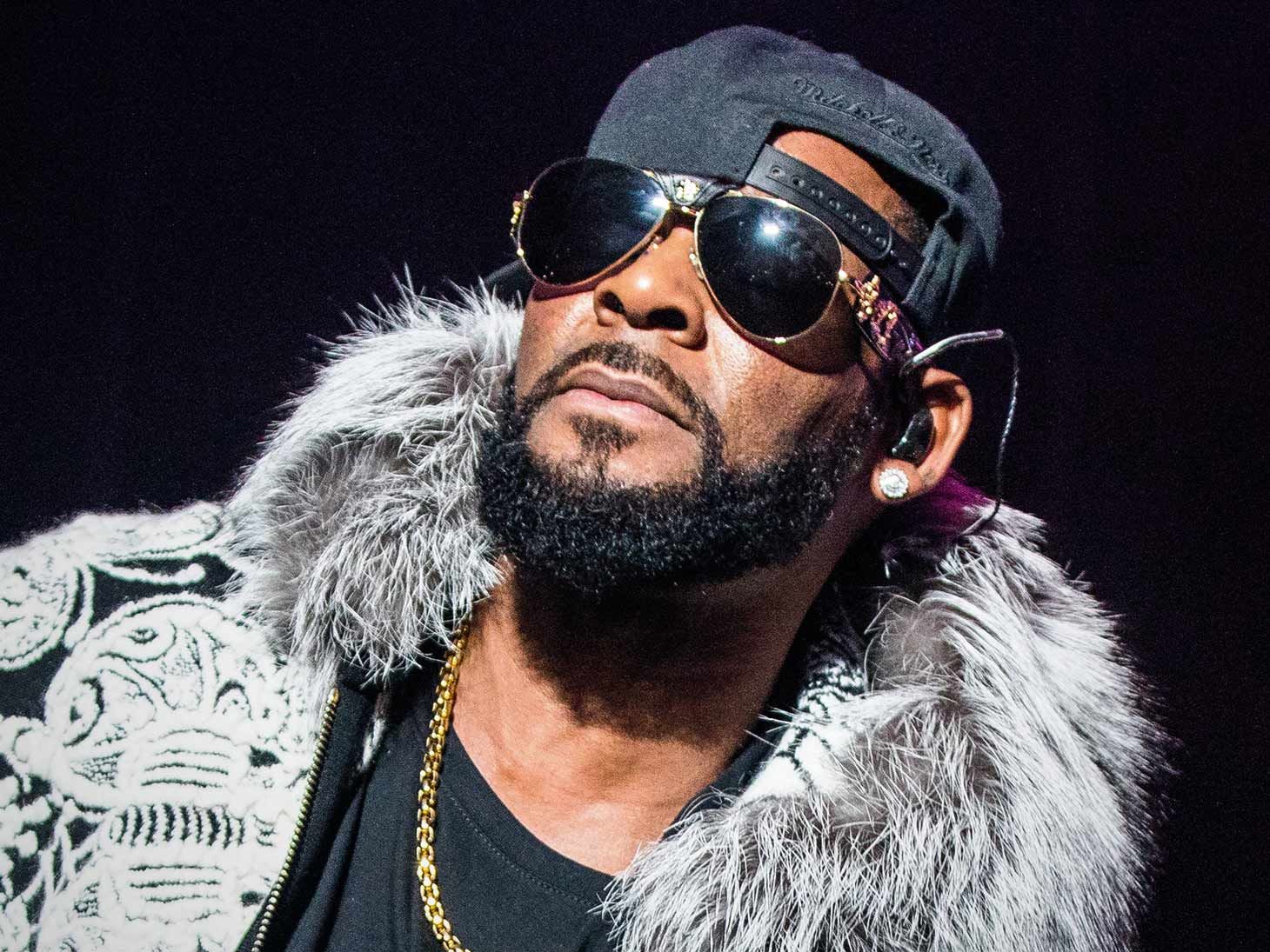