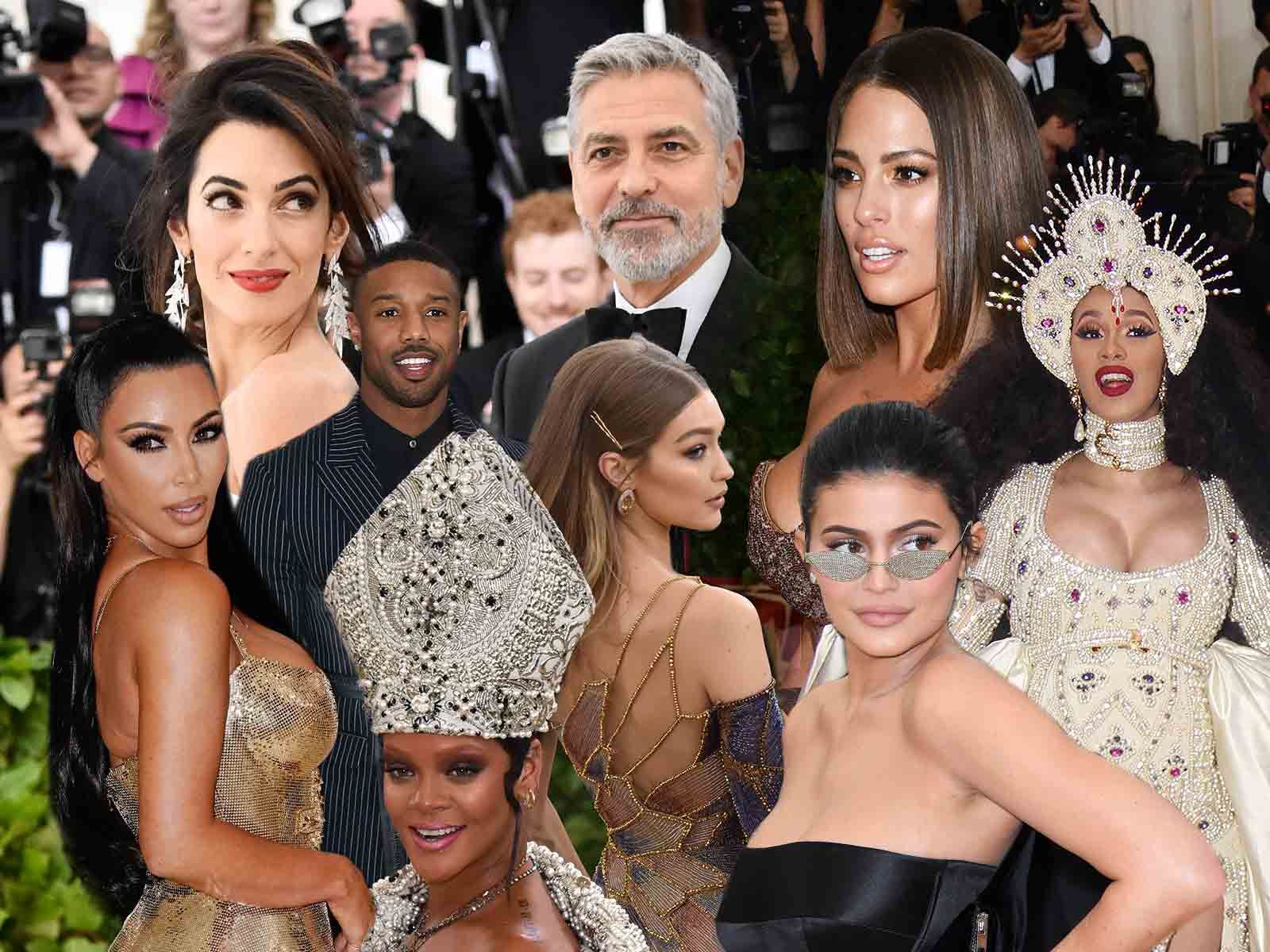 It doesn't get more sacred in the world of fashion than the Met Gala, so this year's theme is quite fitting: fashion and religion. Tonight, it seems like gold was the color of the gods!

Anna Wintour's annual star-studded event has a theme every year, which designers use as a guide styling celebrities. The theme is always pegged to the Costume Institute's annual exhibit, which opens the same night at the Metropolitan Museum of Art in New York City (which is also where the party is held.) It's tradition to dress on-theme but over the years, several celebrities have eschewed the guidance and wore whatever the eff they wanted.

This year's theme is "Heavenly Bodies: Fashion and the Catholic Imagination" which focuses on the "dialogue between fashion and medieval art from The Met collection to examine fashion's ongoing engagement with the devotional practices and traditions of Catholicism."

The exhibition includes "papal robes and accessories from the Sistine Chapel sacristy, many of which have never been seen outside The Vatican." How those things translate into the often avant-garde and skin bearing ensembles featured on the world's most famous bodies was a concern of some who worried that the liberties designers might take with their gowns will be disrespectful to the church.

The matriarch of the fashionable night, Anna Wintour, tapped Met Gala darling Rihanna to co-host the event along with George and Amal Clooney. 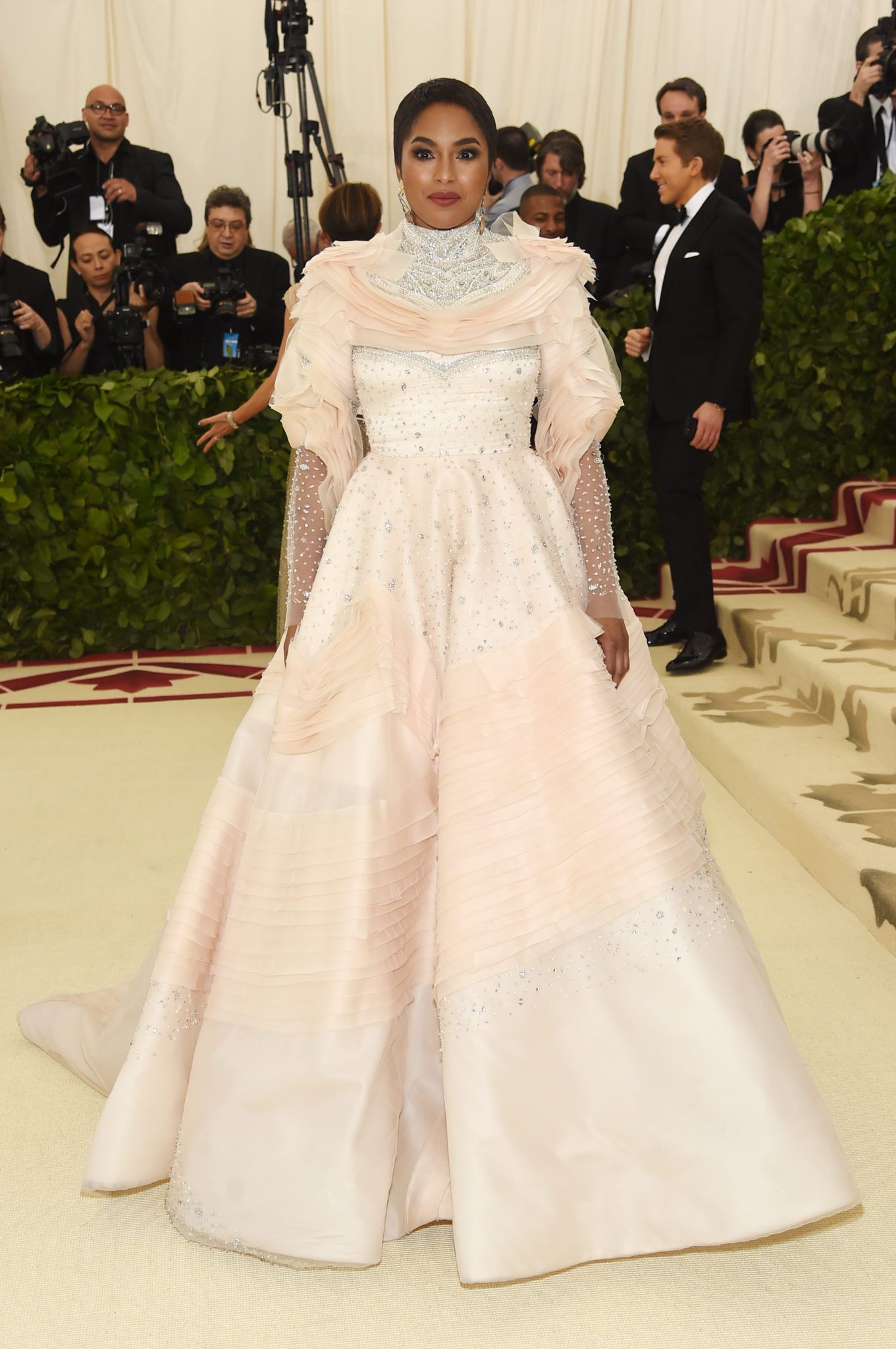 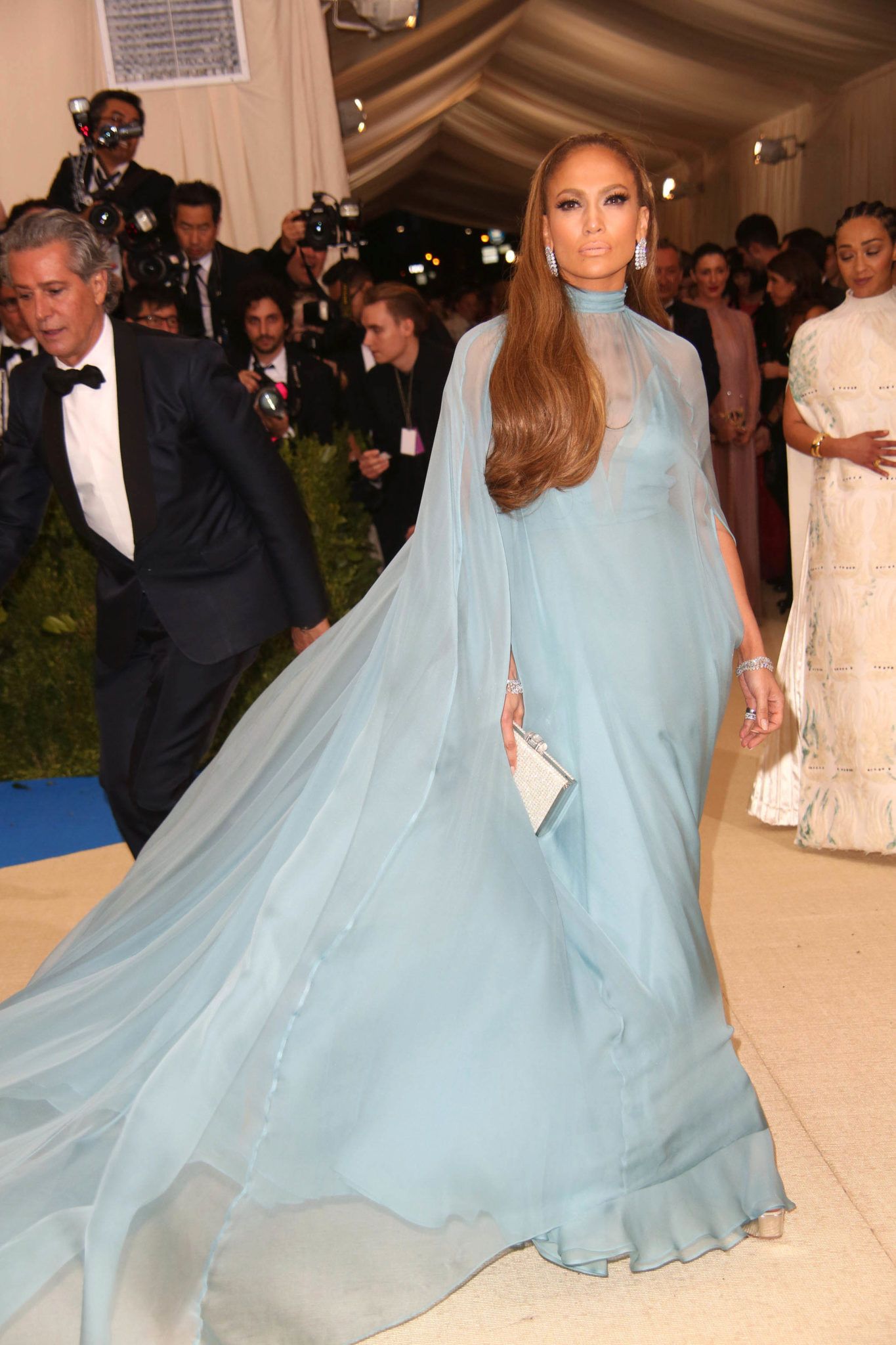 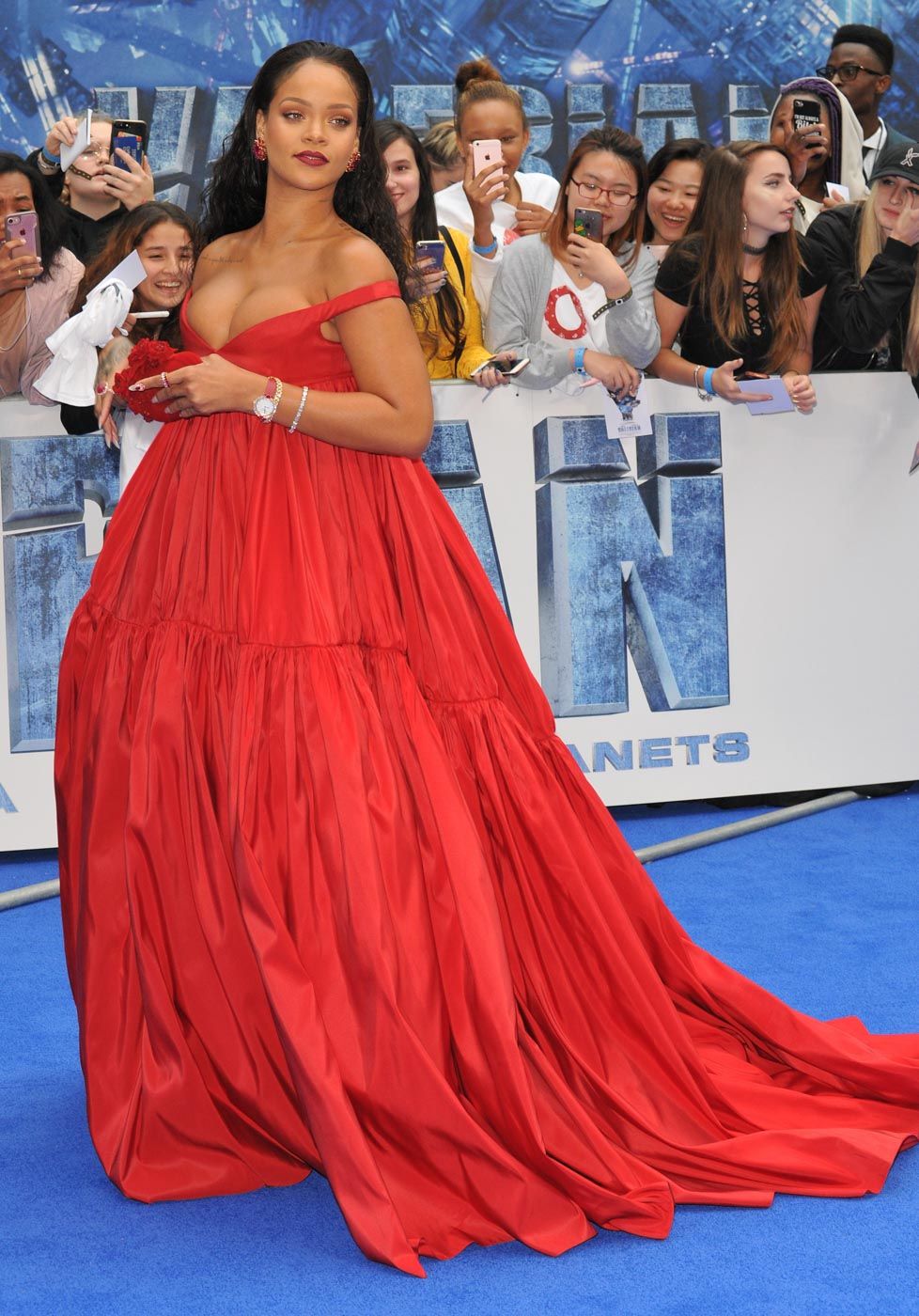 30 Photos That Prove Rihanna is a Badass