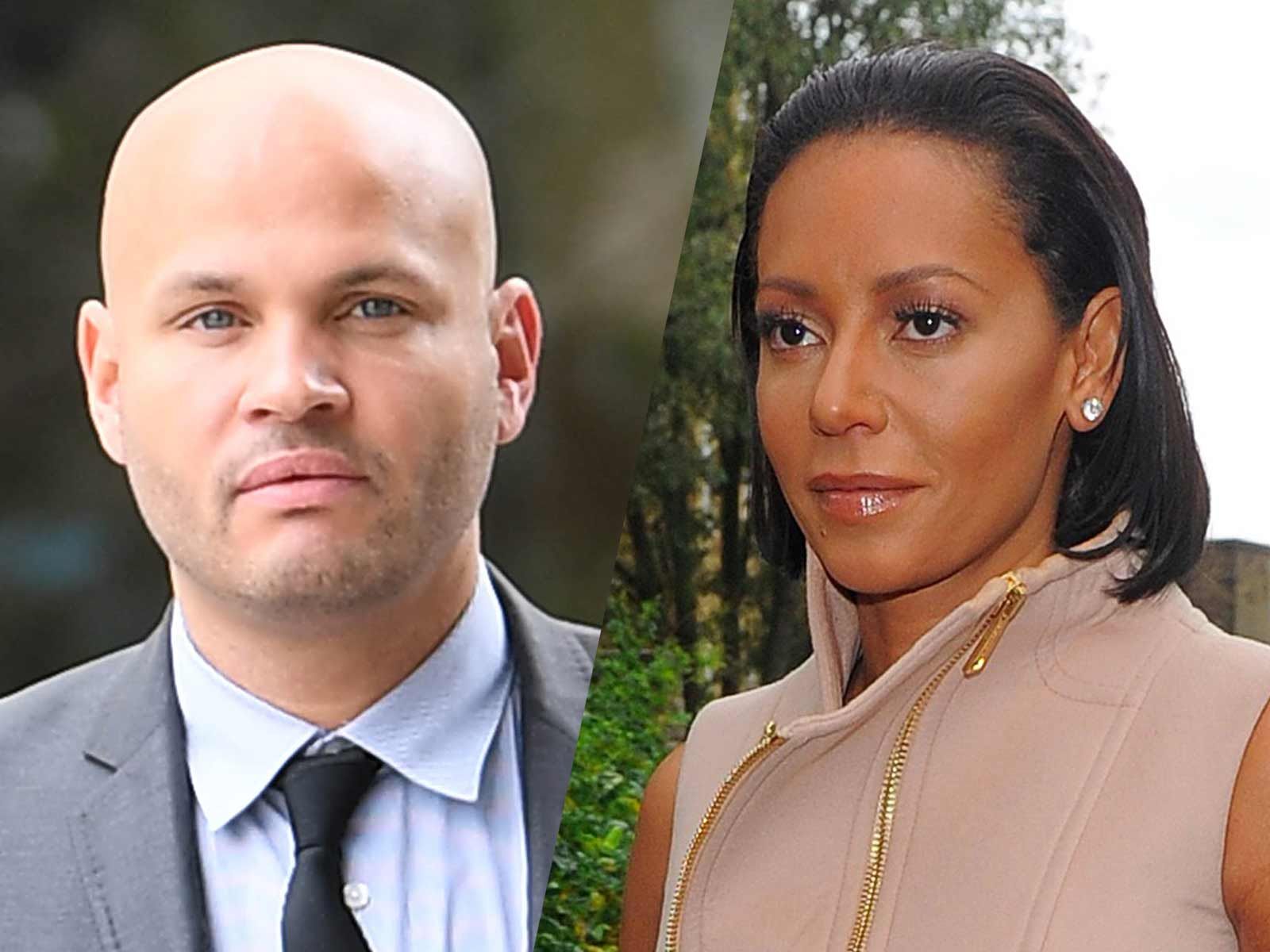 Mel B's ex-husband is making a slew of allegations about her, saying she has a "distaste towards African Americans" and claims she believes she is Armenian.

According to court documents obtained by The Blast, Stephen Belafonte and Mel B are once again lobbing shots at each other over custody of their daughter Madison. Mel B has made a number of requests and Stephen has opposed them.

But in his declaration, Belafonte makes some wild allegations about Mel B and her alleged racism — or as he put it, "distaste" — towards African Americans.

"Simply put, I believe Petitioner is simply upset that I hired an African American nanny and that Madison has African American friends when she is with me," Belafonte says in his declaration.

He claims in one text message exchange about one of Madison's friends, Mel B referred to the child as "a black boy." He also alleges that she said the boy's family had "needles and glass pipes" in the house.

Belafonte says on another occasion, she berated him and said he needed to get a job and he was "lazy like every other black man."

He concludes by saying, "I am concerned Petitioner will try and pass her racist agenda off to our daughter (as Petitioner believes she is Armenian)."

The two sides were in court on Thursday. No major rulings were made and both sides are scheduled to be in court again next month.