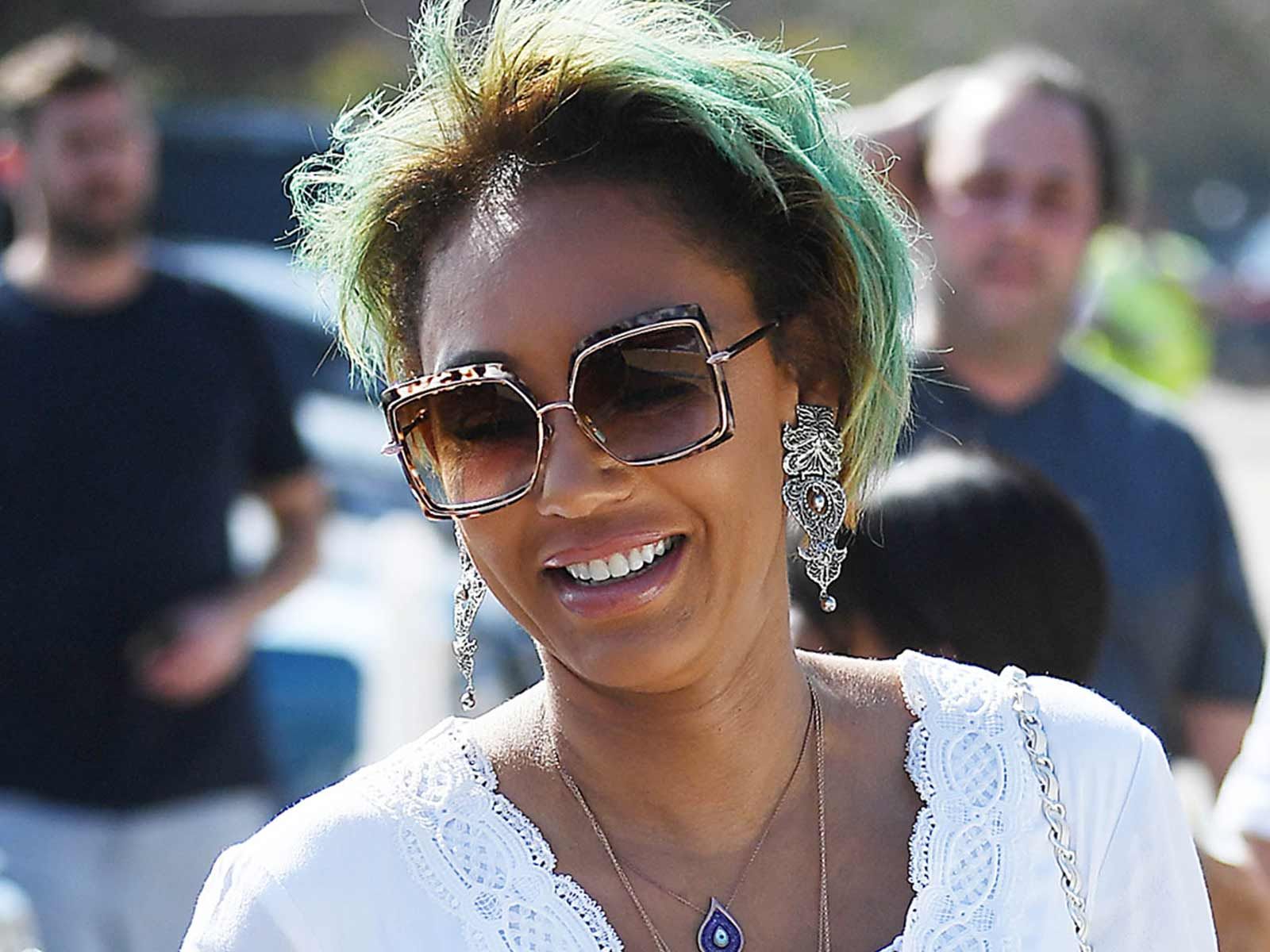 Mel B wants Stephen Belafonte to stay away from the daughter she had with Eddie Murphy, and claims her ex-husband scared the life out of the child by allegedly showing gruesome videos of ISIS executions.

According to the documents filed by Mel and obtained by The Blast, she wants to block Belafonte from having visitation with Angel Murphy Brown, the 10-year old daughter Mel had with the famous comedian.

Mel says that Belafonte once showed all their children videos of "ISIS beheading individuals," and that Angel said she was scared and frightened that she was exposed to the images.

Mel's other daughter, Phoenix, confirmed the ISIS story, writing in a declaration that he showed "He got us all to watch men being beheaded with chainsaws by ISIS."

According to her declaration, Phoenix also says Belafonte would call her "retarded," and frequently eat half of her packed school lunch that was made by Mel, so that the girl had nothing to eat during the day. She says Belafonte would "kick and yell" at their dog, and even once threw him in the pool. She says when the dog eventually died, he allegedly laughed about not having to walk him anymore.

The former "Spice Girl" says Belafonte recently gave his daughter Madison a teddy bear to give to Angel. Inside the teddy bear was allegedly a piece of paper with Belafonte's phone number so that Angel could contact him.

Mel is responding to Stephen filing to get visitation with Angel, but she points out that while her ex-husband was trying to prove how strong his relationship is with the girl, he described the likes and dislikes of the wrong daughter. Mel says he seems to "have confused Angel for Madison," and really doesn't know anything about his step-daughter.

A judge has not yet ruled on Mel's opposition to Belafonte's request for visitation, a hearing has been set for later this month.