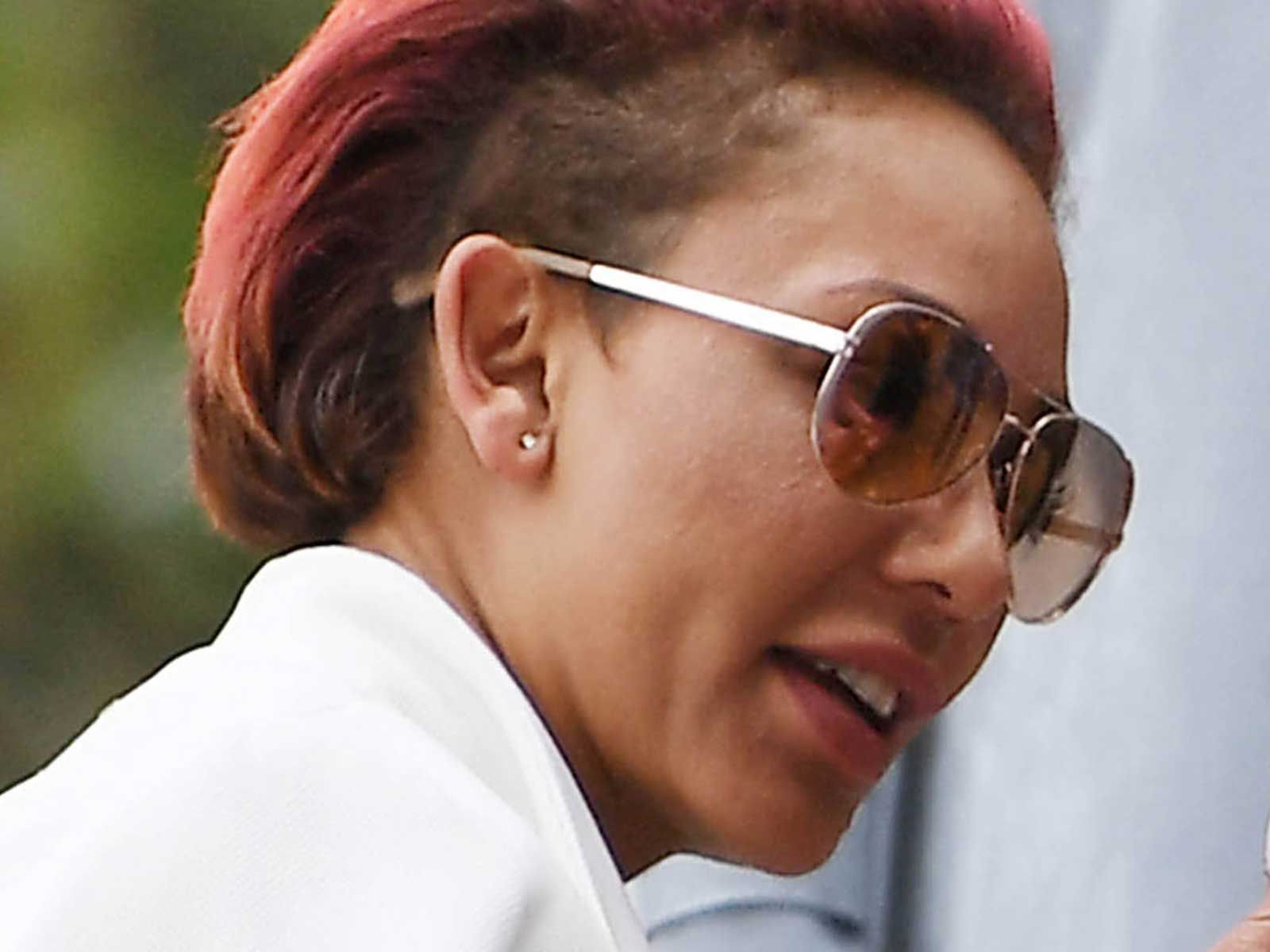 Mel B is fighting to make sure her special friend doesn't have to sit for a deposition to discuss what he knows about the break-up between Mel and Stephen Belafonte.

The "America's Got Talent" judge just filed documents to make sure Ryan Lawrence is kept out of the divorce case with Belafonte.

She says Belafonte recently served Lawrence, who's also a Beverly Hills police officer, with a subpoena ... but says her estranged husband is only trying to"harass and humiliate" her.

The former "Spice Girls" claims Lawrence is just a friend in the documents, but the two have been rumored to have been quietly hooking-up for the past few months.

Mel says Lawrence was only hired to work security for her, and has never even seen her interact with Belafonte, "socially or otherwise."

She says he offers no relevant information, and therefore should be left out of the case completely.

Mel wants the subpoena quashed ... and also for Belafonte to pay $2,500 in sanctions.

The two have had a bitter breakup that includes allegations of domestic violence, missing "Spice Girls" memorabilia, and also boxing up each other's belongings and throwing them to the curb.