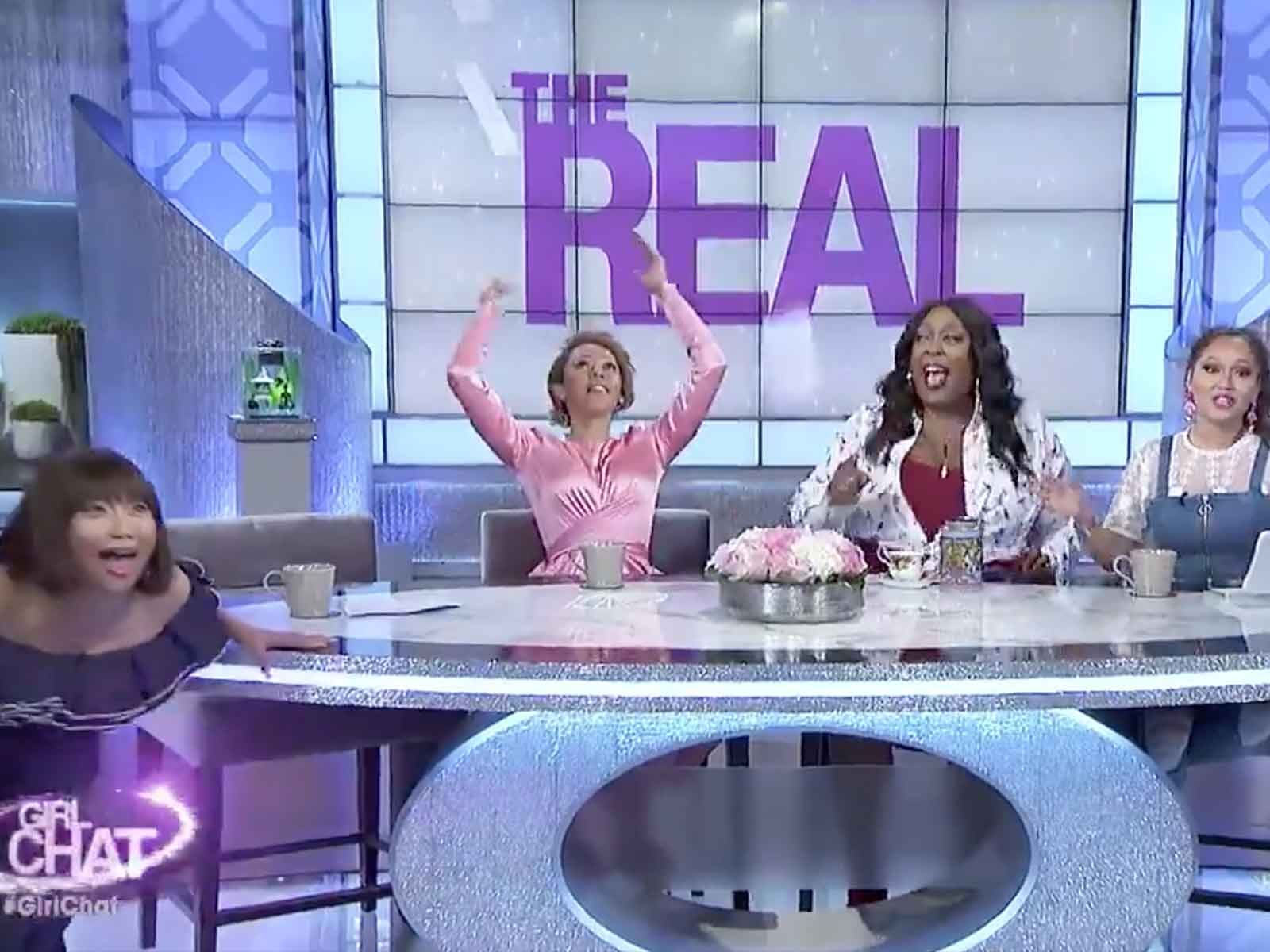 Hold on to your platforms ... the Spice Girls might be performing at the royal wedding.

Mel B was a guest on "The Real" today and quietly admitted she was attending the upcoming nuptials of Prince Harry and Meghan Markle.

The hosts were screaming when she confirmed the news in a barely audible whisper. Scary Spice wouldn't give up the goods on what the invitation looked like, but she did let it slip that all five Spice Girls are going.

When she was asked if the group would be performing, Mel barely avoided answering and threw her note cards in the air while everyone else went B-A-N-A-N-A-S.

We definitely don't want that but the Spice Girls performing at the royal wedding?! This is something that we really, really want.