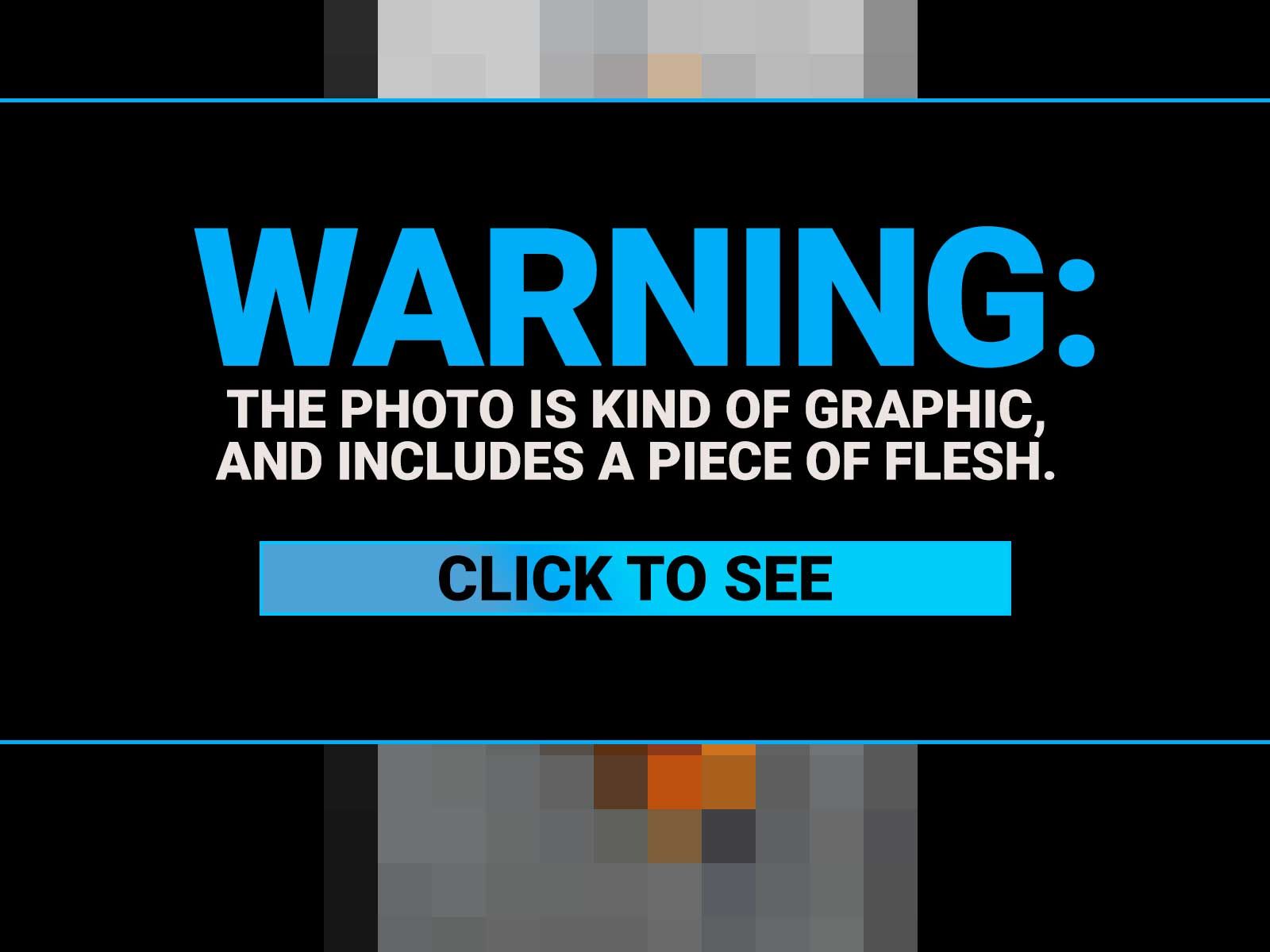 Mel B hates her ex-husband so much she didn't have time to laser his name away from her rib cage, so instead she just had it surgically removed and kept the strip of flesh, and we've got the crazy pic!

The former Spice Girl made the decision earlier this month to remove ex-husband** Stephen Belafonte**'s name from her tattoo, which read: "Stephen, till death do us part you own my heart."

Most people go for the laser removal, but Mel B didn't want to waste any time and chose to go under the knife to have "Stephen" cut out of her body.

Now, we're told she plans on disposing of the skin with either a ceremonial burn, or by chucking it into the ocean.