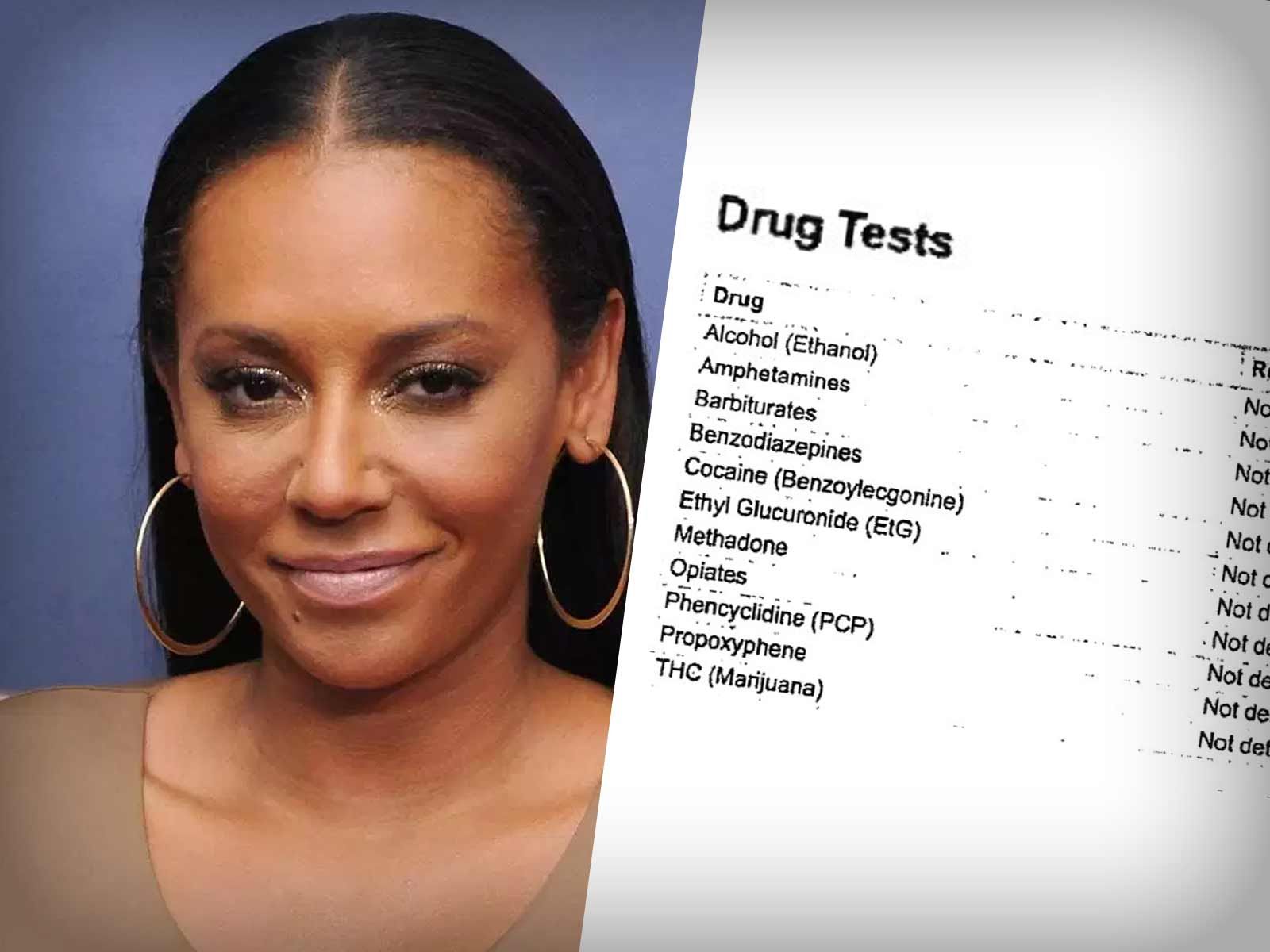 Mel B is working hard to prove she's a responsible parent, and has passed another round of random drug and alcohol testing.

According to court records, obtained by The Blast, the "AGT" judge was found to be in compliance from a urine sample she gave on October 1.

The document notes Mel was tested for alcohol and multiple different drugs, including amphetamines, cocaine and even THC. It states there were "none detected."

As we reported, the star was ordered by the court to undergo random drug and alcohol testing after finding that she was engaged in the "habitual, frequent and continuous use of controlled substances."

This marks the second clean test Mel has delivered, and will hopefully help as she continues to go back and forth with Stephen Belafonte in court. She was also willing to submit to custody evaluations with psychological testing to prove she's a fit parent.

Mel B and Stephen will be back in court soon to discuss a permanent custody agreement.