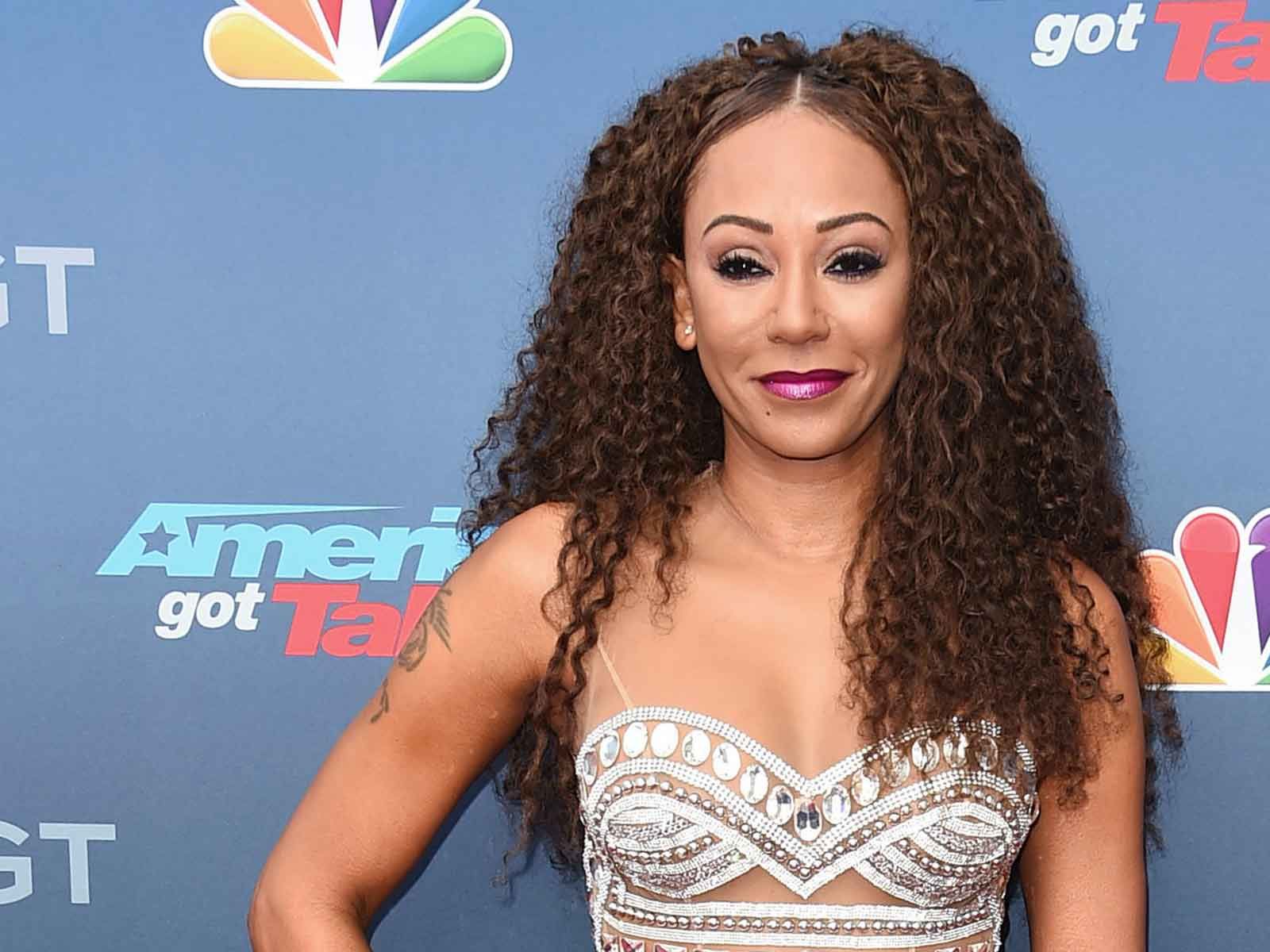 Mel B Given Approval for Overnights with Daughter, Must Have 'Responsible' Adult at Home

Mel B has been given a bit more time in her custody war with Stephen Belafonte, but will be allowed to keep her daughter for overnight visits as long as another adult is around during the visit.

According to a new custody order obtained by The Blast, the "AGT" host needs a "responsible adult" around when her 7-year-old daughter, Madison, stays the night.

The order says Mel can "Hire an acceptable nanny from a registered and bonded agency" to satisfy the requirement, but there must be someone "present" so that the star is not left alone with her child unsupervised.

As we reported, Mel B was ordered to undergo testing for drugs and alcohol after the court believed there was evidence that suggested she was a "habitual" user of controlled substances.

Per the terms of her "random" testing, she will be allowed to suspend testing during periods of travel, but then must "test within 24 hours of her return." She's also allowed prescription medication that has been submitted to the court.

She does not have any traffic restrictions herself, but if she leaves out of the country with her daughter the court will take away her custodial rights and give them to Belafonte.