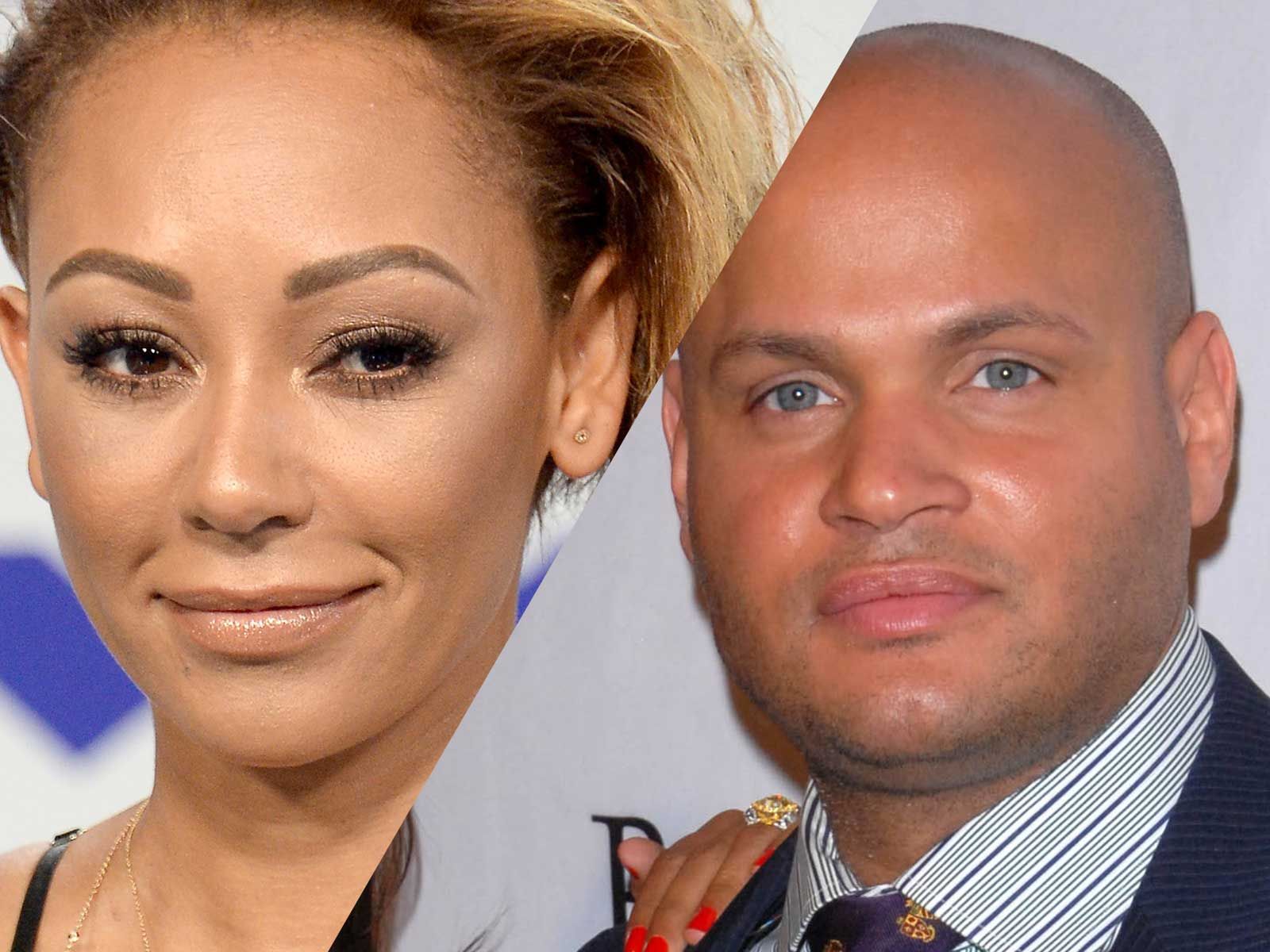 Mel B and her estranged ex-husband Stephen Belafonte don't do a whole lot together these days but the former couple still has one thing in common, they owe a boatload of back taxes.

Last month the State of California's tax board filed a massive lien against Scary Spice and her ex-husband to the tune of over a quarter million bucks.

According to documents obtained by The Blast, the pair is accused of owing back taxes from 2016 and the grand total comes to $274,863.99.

This, of course, isn't the only legal issue that the duo currently has to deal with. Mel B and her ex are still dealing with their messy, and seemingly endless divorce battle.

Mel B and Stephen got hitched in 2007 but separated nearly decade later in a dramatic fashion. The couple's separation was rife with scandal from the start, and despite the fact that they were officially divorced in 2017, they're still fighting it out in court.

As we previously reported, earlier this year Mel filed documents in their zombie divorce accusing her ex-husband of showing her young children gruesome videos of ISIS beheadings.