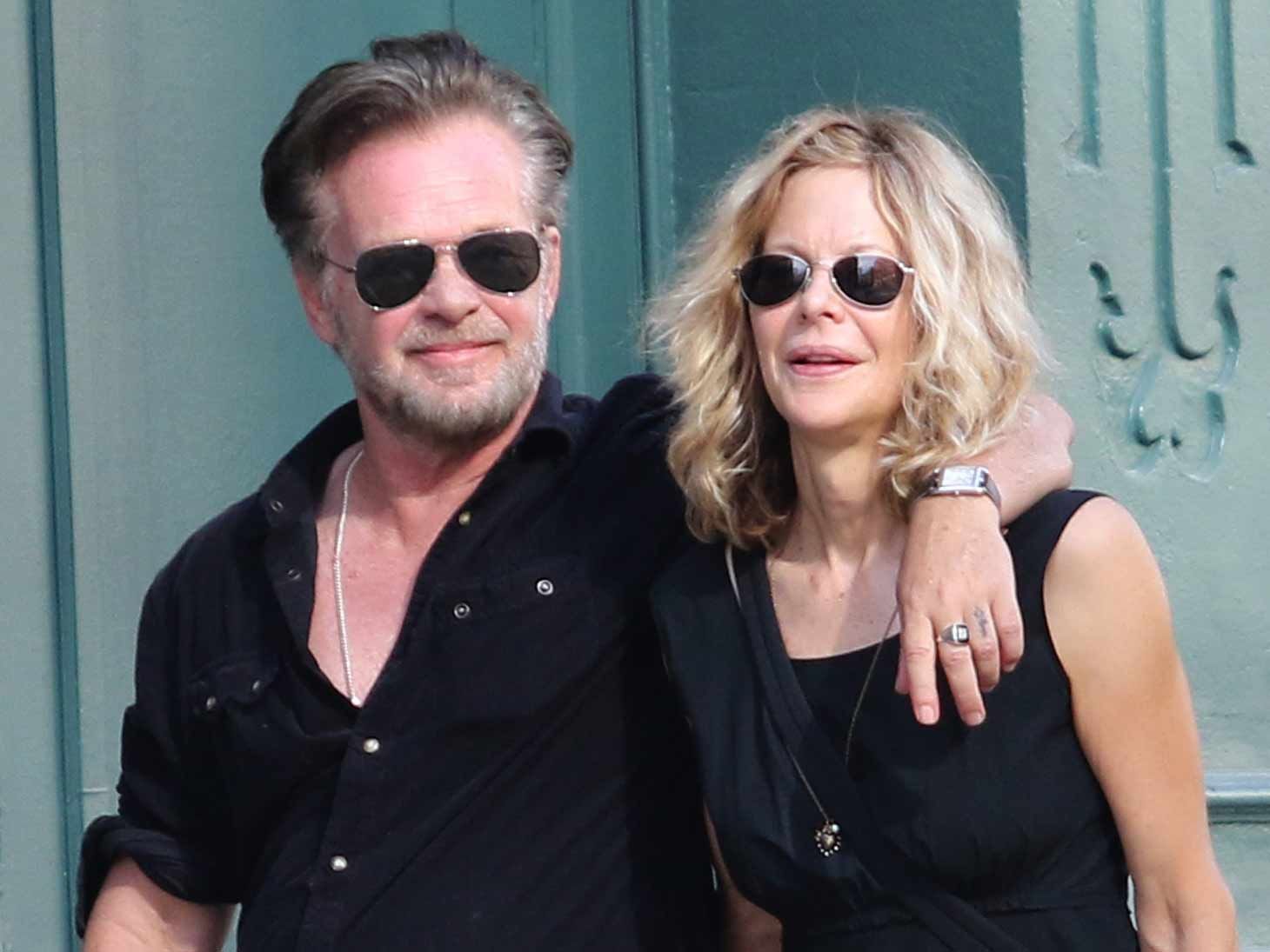 Here's a little ditty about Jack and Diane ... They're Gonna Get Married!!!

A big congrats are in order to Meg Ryan and John Mellencamp as the singer put a ring on it. Meg just posted the news on Instagram by sharing a hand-drawn photo with the caption, "ENGAGED!"

The on-again/off-again couple began dating in 2010 but broke up five years later.

They rekindled their adorable romance and have been solid since 2017.

Engagement rumors began to swirl when Meg was spotted wearing a giant sparkler on that finger last week.

This isn't the first time either of them will say "I do." Meg, who will be Mellencamp's forth wife, was previously married to Dennis Quad.