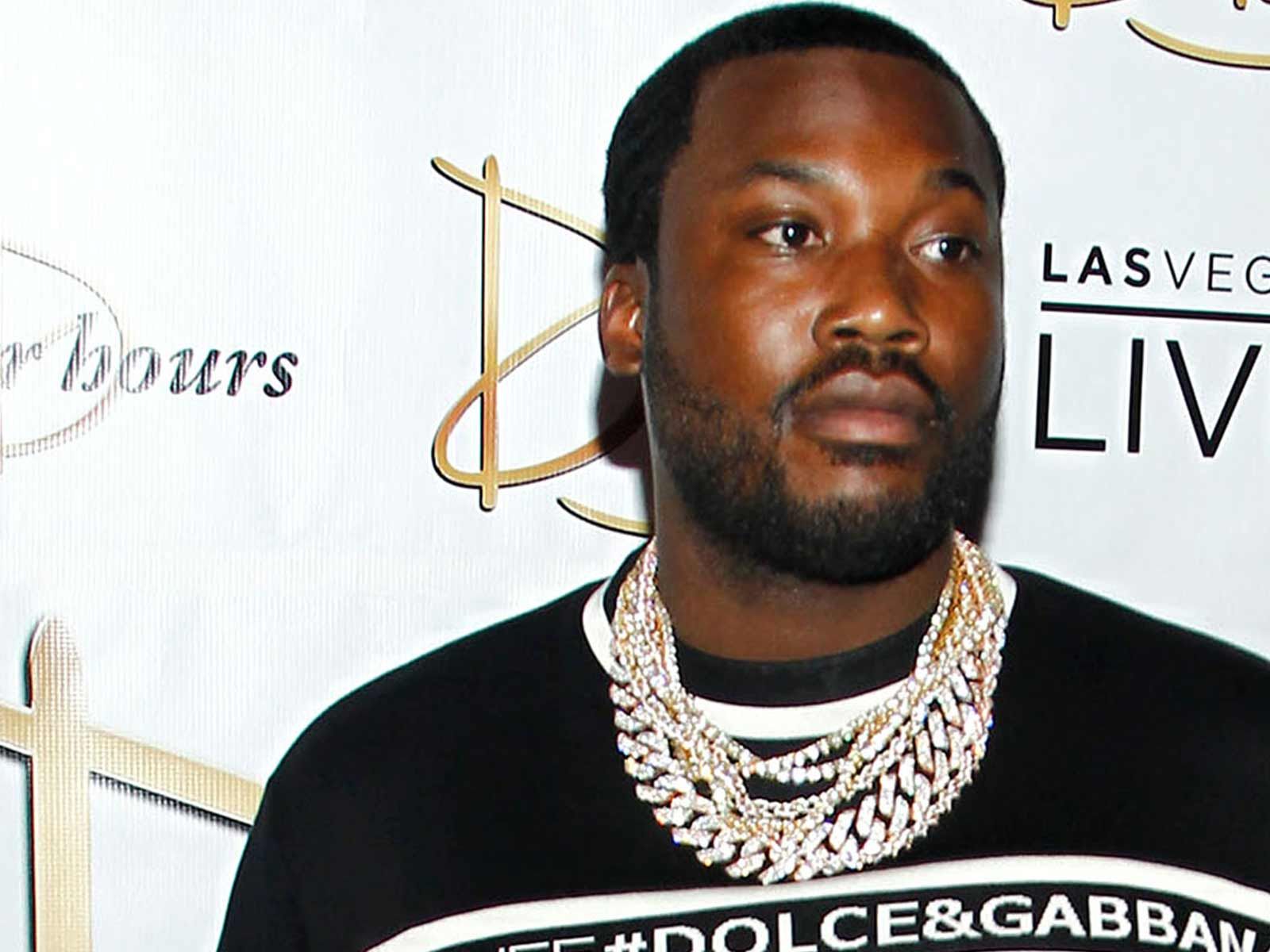 One of the men shot outside a Meek Mill concert in 2016 is demanding $500,000 to settle his legal battle with the rapper and the venue where he was shot and suffered traumatic injuries.

According to court documents obtained by The Blast, the victim, Nathan Mitchell, filed an "offer of compromise" in his lawsuit against Meek Mill and various other defendants. He offers to settle the entire case for a total payout of $500,000.

He stresses though, the offer will only be on the table for a period of time, and his demand may increase as additional costs and expenses are incurred.

Last year, Mitchell and the estate of Travis Ward sued Meek, Live Nation, Roc Nation and the Oakdale Musical Theatre Company over a shooting that took place outside the rapper’s 2016 concert in Connecticut.

Ward was killed during the incident and Mitchell was injured at the concert.

The suit accused Meek of being negligent for allowing inadequate security at the show. Ward’s estate and Mitchell pointed to Meek’s lyrics, claiming they incite violence, and described how Meek’s concerts have had shootings in the past.

Mitchell took issue with Meek allowing "thugs to remain on the defendant’s premises." His lawsuit claimed he suffered a gunshot wound and the shooting caused him to suffer anxiety, fear and severe pain, scarring, and fear of death, along with other traumatic injuries and shock. He claimed to have been hospitalized and received medical support.

Meek has denied all allegations he was negligent or contributed to the shooting, saying it was out of his control and could not have known the incident was going to happen.