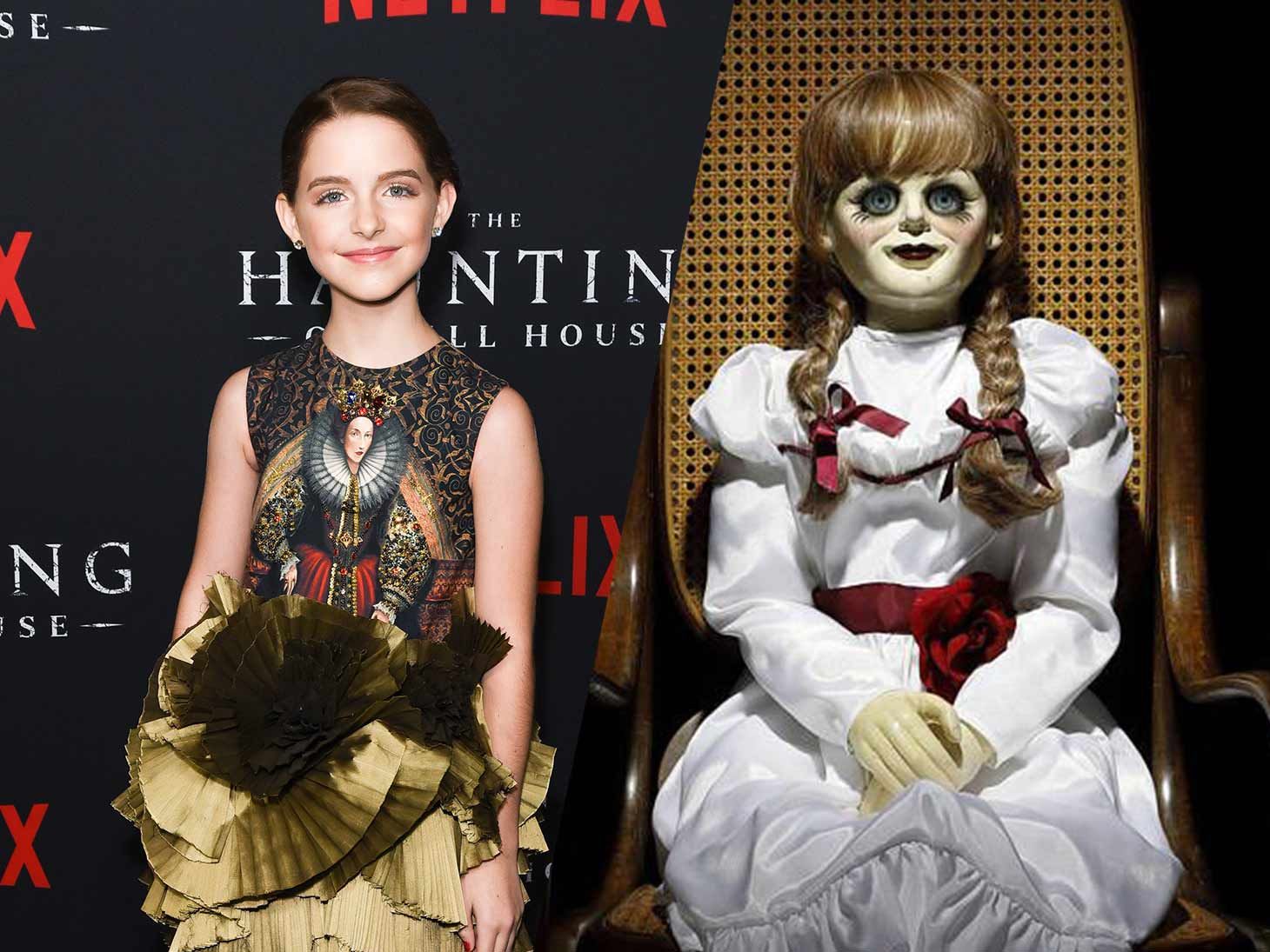 McKenna Grace is going from heroes to horror, and the only thing more terrifying than her new project is the size of the bag she locked down.

The "Captain Marvel" star has been cast as the lead role on the next installment in "The Conjuring" universe, "Annabelle 3."

Grace will be playing Judy, the daughter of paranormal investigators Ed and Lorraine Warren, and ends up squaring off with the evil possessed doll.

According to the 12-year-old's contract for the next "Annabelle," Grace will rake in $750,000 for her services, and has the option to score additional payments based on the success of the film. If it makes a ton of money, like all of the previous flicks, Grace is looking at towering her total pay above $1 million.

Along with her base pay, Grace will also get a percentage of the soundtrack and a big piece of merchandising.

That's something to scream about.