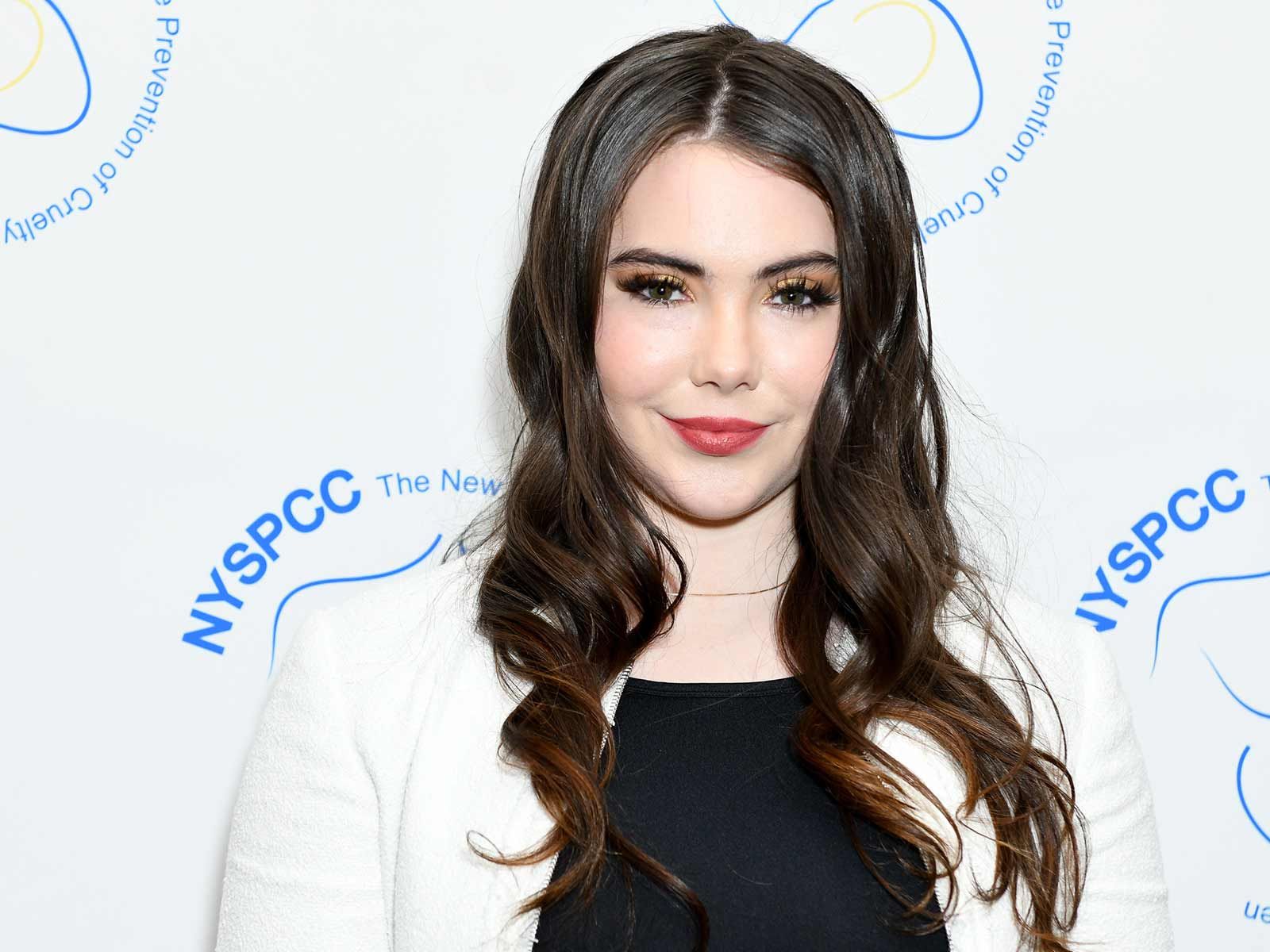 McKayla Maroney Gets Small Victory, USOC Shut Down On Attempt to Withhold Information

McKayla Maroney is celebrating a W in her battle against the United States Olympic Committee, but the war is far from over.

The Olympic gold medalist was just informed that the court sided with her in the USOC's attempt to deny documents and depositions related to the employment of convicted sex offender Larry Nassar.

USOC had claimed the gymnast was jumping the gun by demanding discovery and serving subpoenas for depositions way too early in the case. They also wanted her sanctioned around $7,000 in legal fees for raising the issue.

Maroney fired back, claiming that the information is extremely relevant, and also ripped the USOC for trying to sanction a "victim of childhood sexual abuse." She said the organization is just trying to silence a young woman who had the "audacity" to stand up against the status quo.

Well, that was all a judge needed to hear because he shut down the USOC and granted Maroney access to the discovery she was seeking.