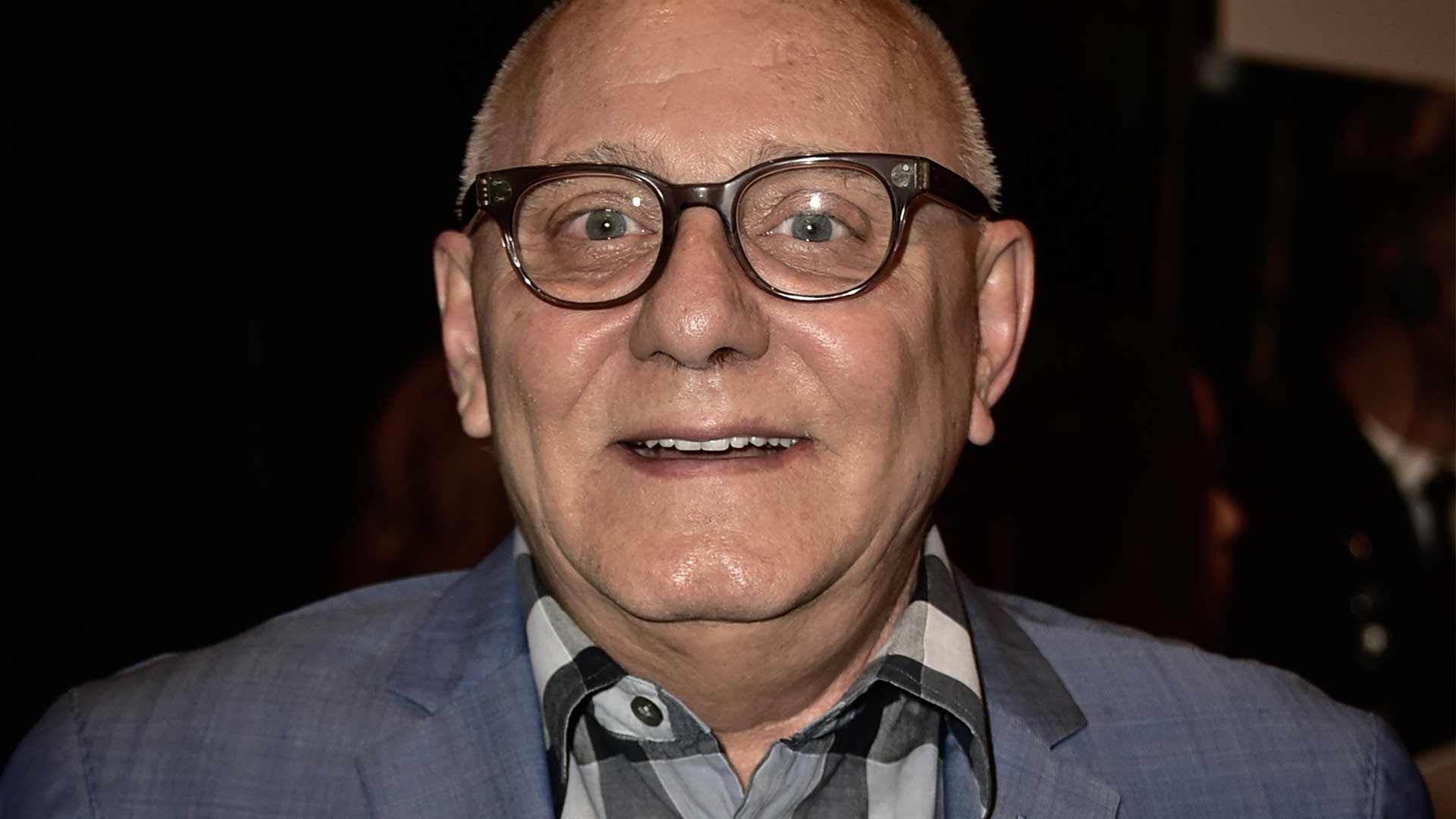 Legendary fashion designer Max Azria, known for dressing celebrities like Sharon Stone, Halle Berry and Miley Cyrus, has died at the age of 70.

Sources close to the Azria family tell us he passed away Monday in a Houston hospital after battling lung cancer.

His couture has been worn by many stars on the red carpet, like Angelina Jolie during the 2009 Screen Actors Guild Awards.

Azria also teamed up for a clothing line with Miley Cyrus, and designed the outfits for her 2009 Wonder World Tour.

Funeral plans have not yet been announced for Azria, who is survived by his wife, Lubov, and six children. 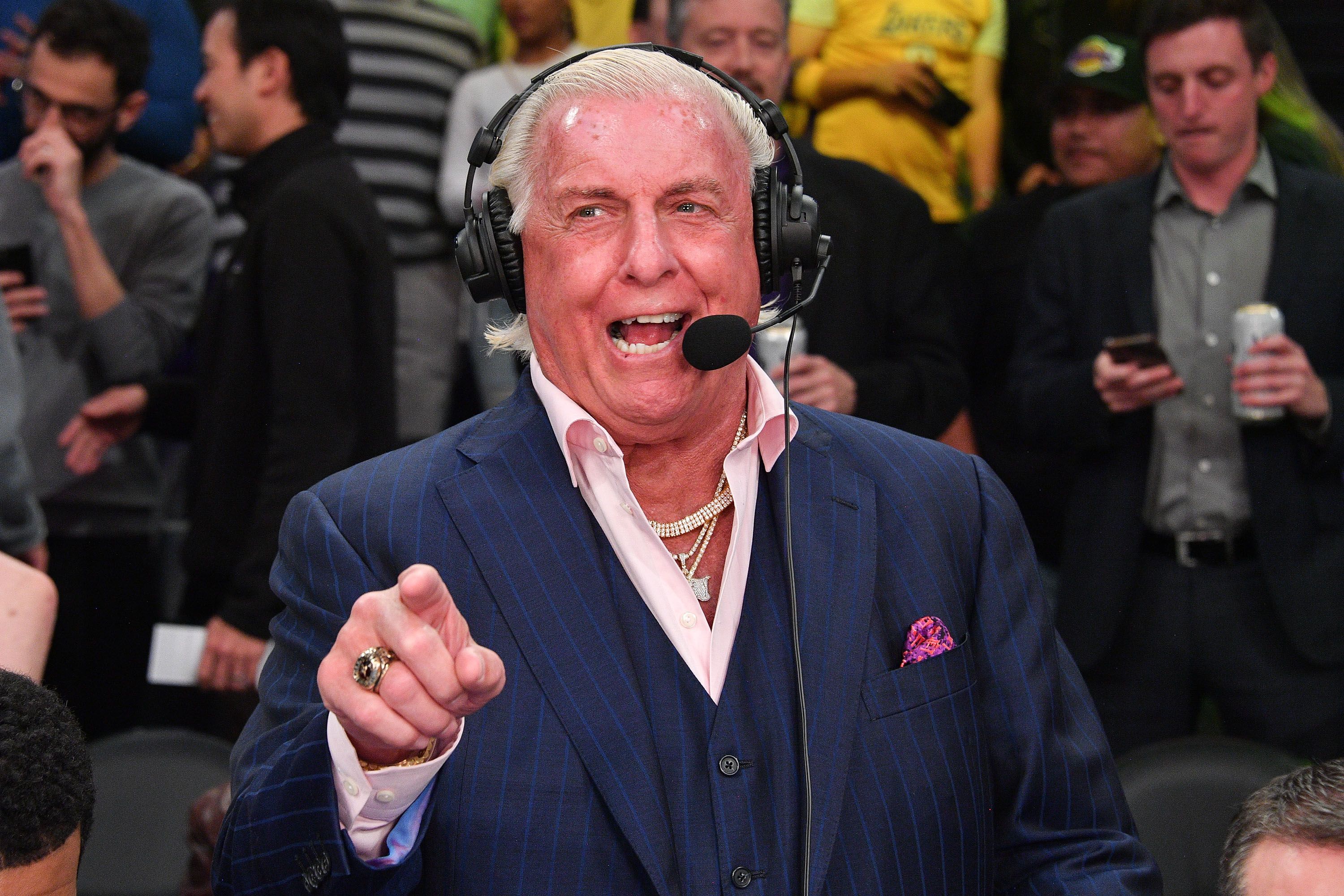