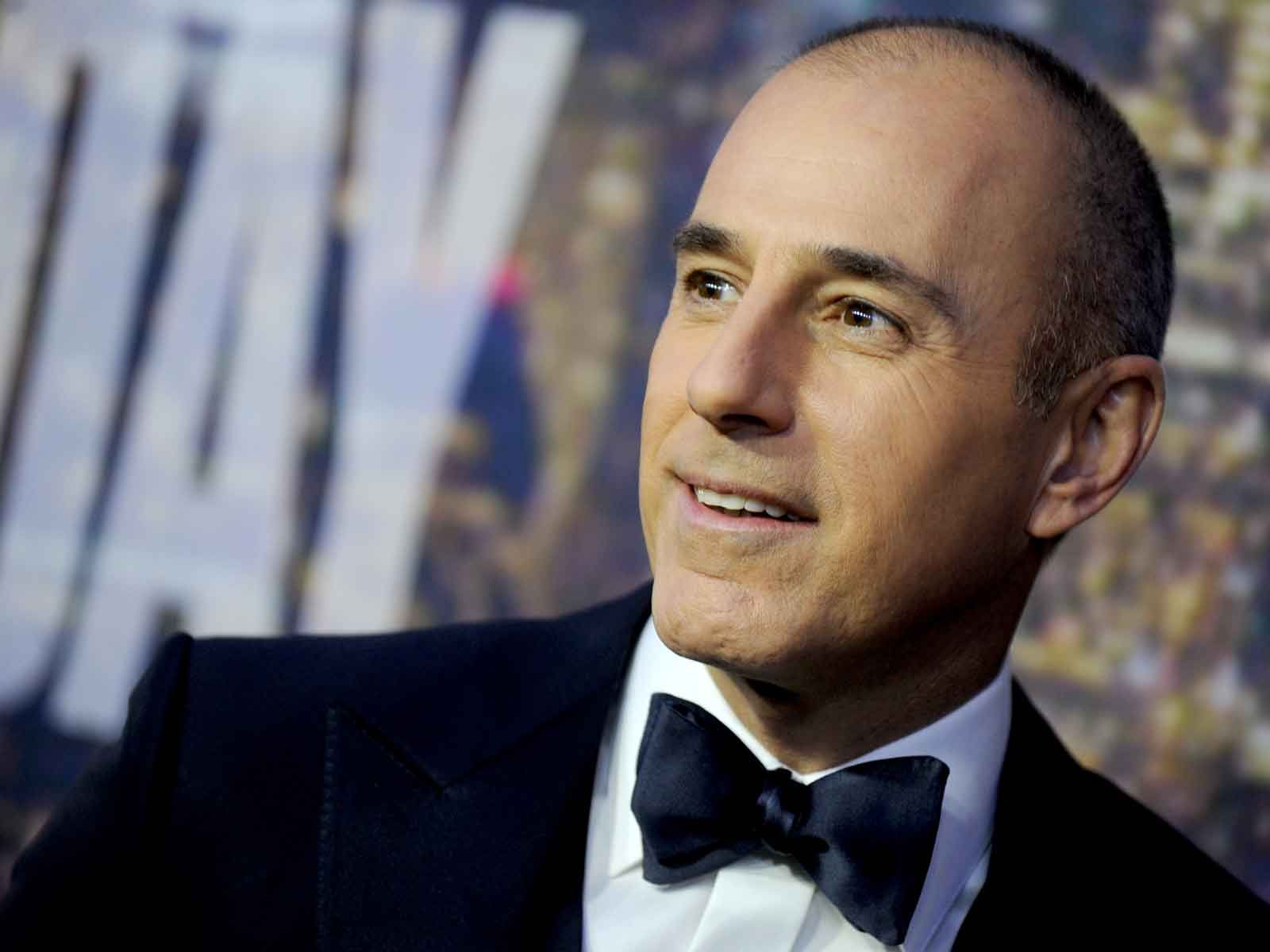 NBC News announced on Wednesday morning it was firing "Today" host Matt Lauer after they received a complaint about "inappropriate sexual behavior."

"Matt Lauer has been terminated from NBC News," a tweet from the "Today" show read. "On Monday night, we received a detailed complaint from a colleague about inappropriate sexual behavior in the workplace by Matt Lauer. As a result, we’ve decided to terminate his employment."

Savannah Guthrie and Hoda Kotb made the announcement on the show, with Guthrie calling it "a sad morning."

A memo sent to the staff at NBC from NBC News chairman Andy Lack said, "While it is the first complaint about his behavior in the over 20 years he's been at NBC News, we were also presented with reason to believe this may not have been an isolated incident."