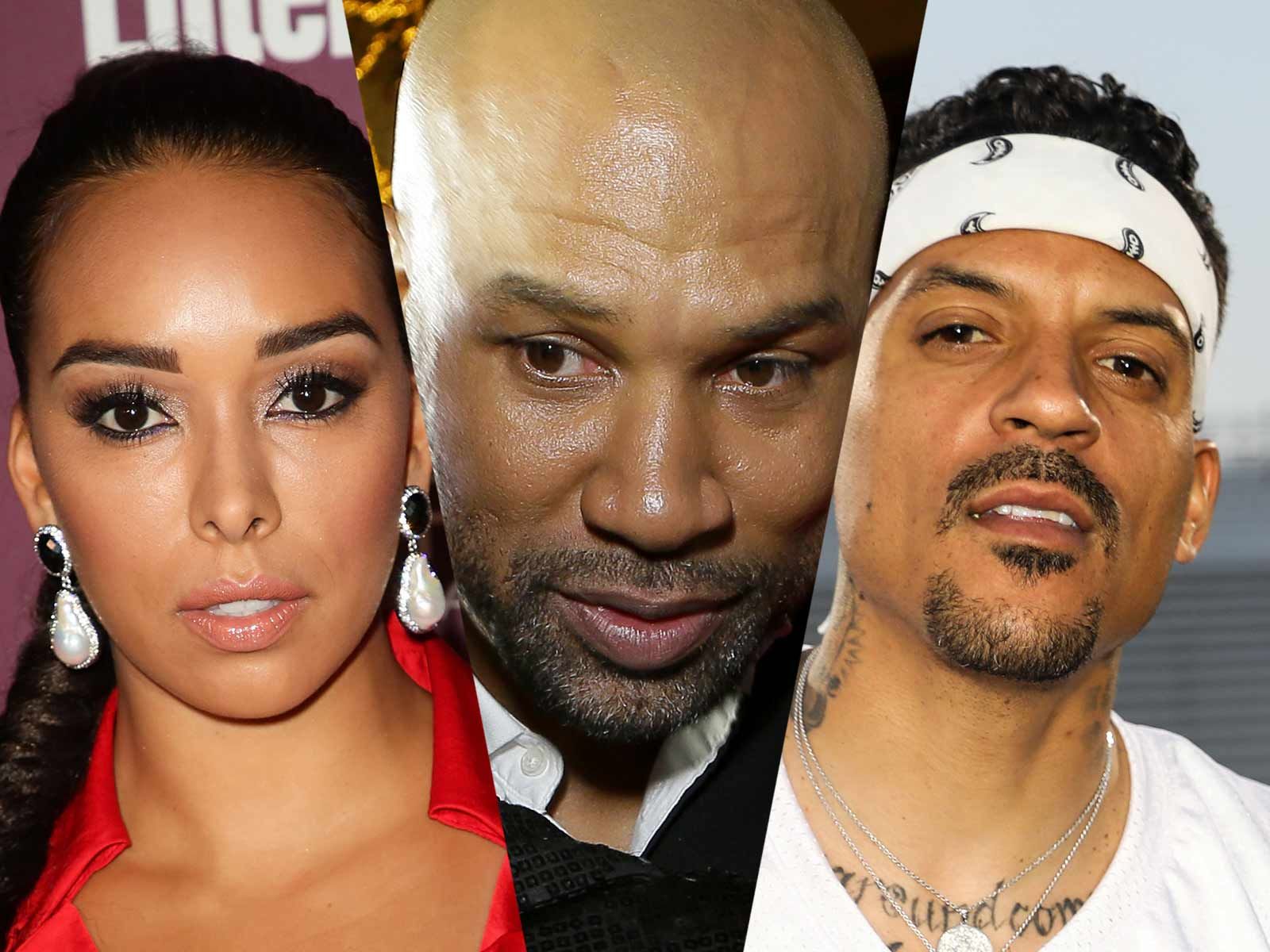 Matt Barnes is going for the jugular in his ongoing fight with Gloria Govan by trying to discredit Derek Fisher as a viable witness due to his conviction for DUI.

According to records obtained by The Blast, Barnes' legal team filed documents into the restraining order he has against Govan, officially entering info on Fisher's car crash and DUI arrest from last year.

Back in June 2017, the former NBA coach and player flipped an SUV with Govan in the passenger seat while driving on a freeway in Los Angeles. He was arrested and charged, but later plead no contest and was sentenced to 100-hours of community service. He was also ordered to install an ignition interlock device on his car that forced him to perform a breathalyzer before the vehicle would start.

Ironically, the car Fisher crashed was registered to Matt Barnes.

Taking preemptive action, Barnes' team is trying to discredit anything Fisher says as unreliable. They're hoping his DUI history paints the picture that anything he says cannot be trusted and is motivated by his relationship with Govan.

As we reported, Govan recently received a small victory in court when a judge shot down Barnes' attempt to cut her visitation with the ex-couple's twins. 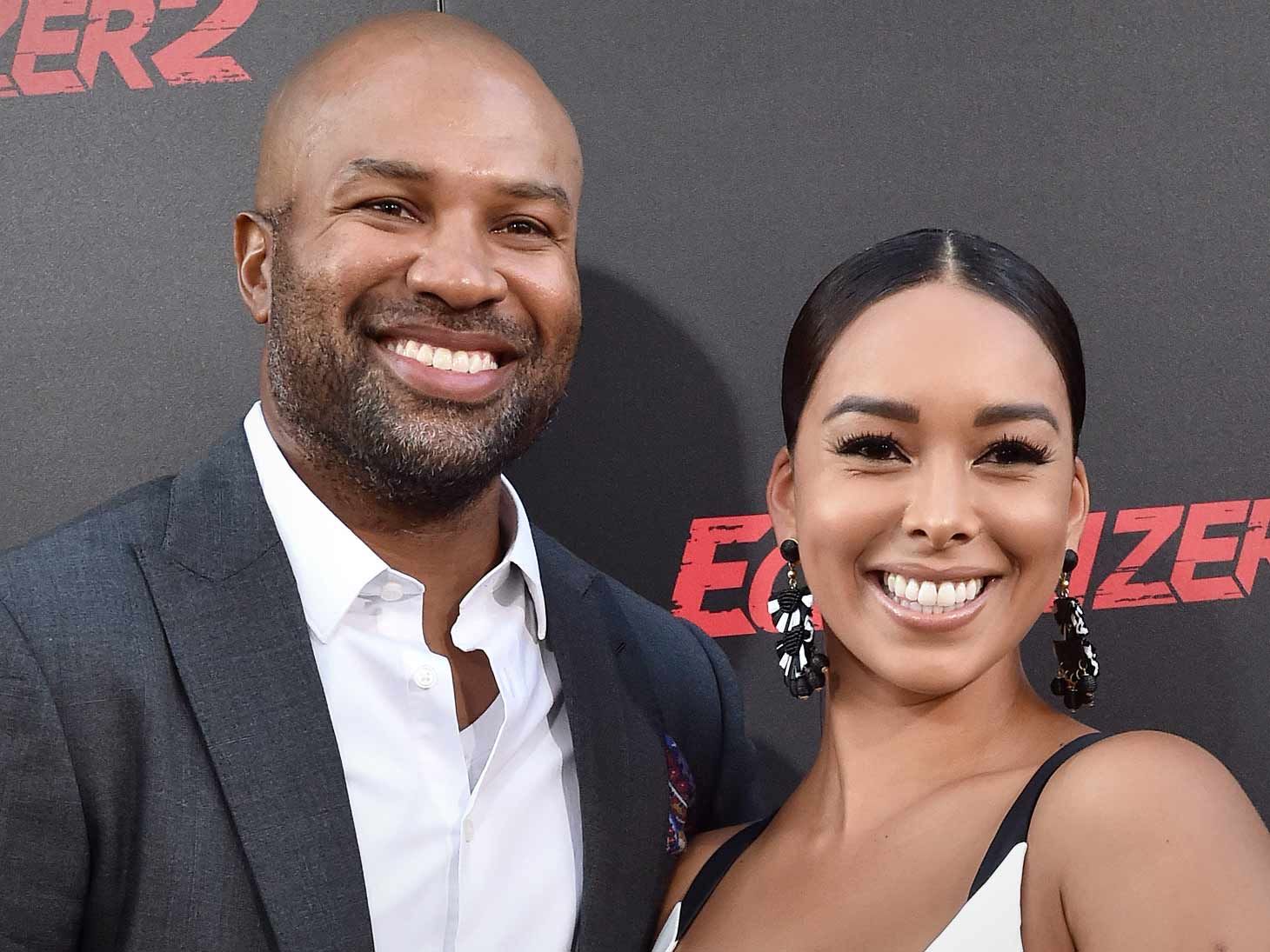 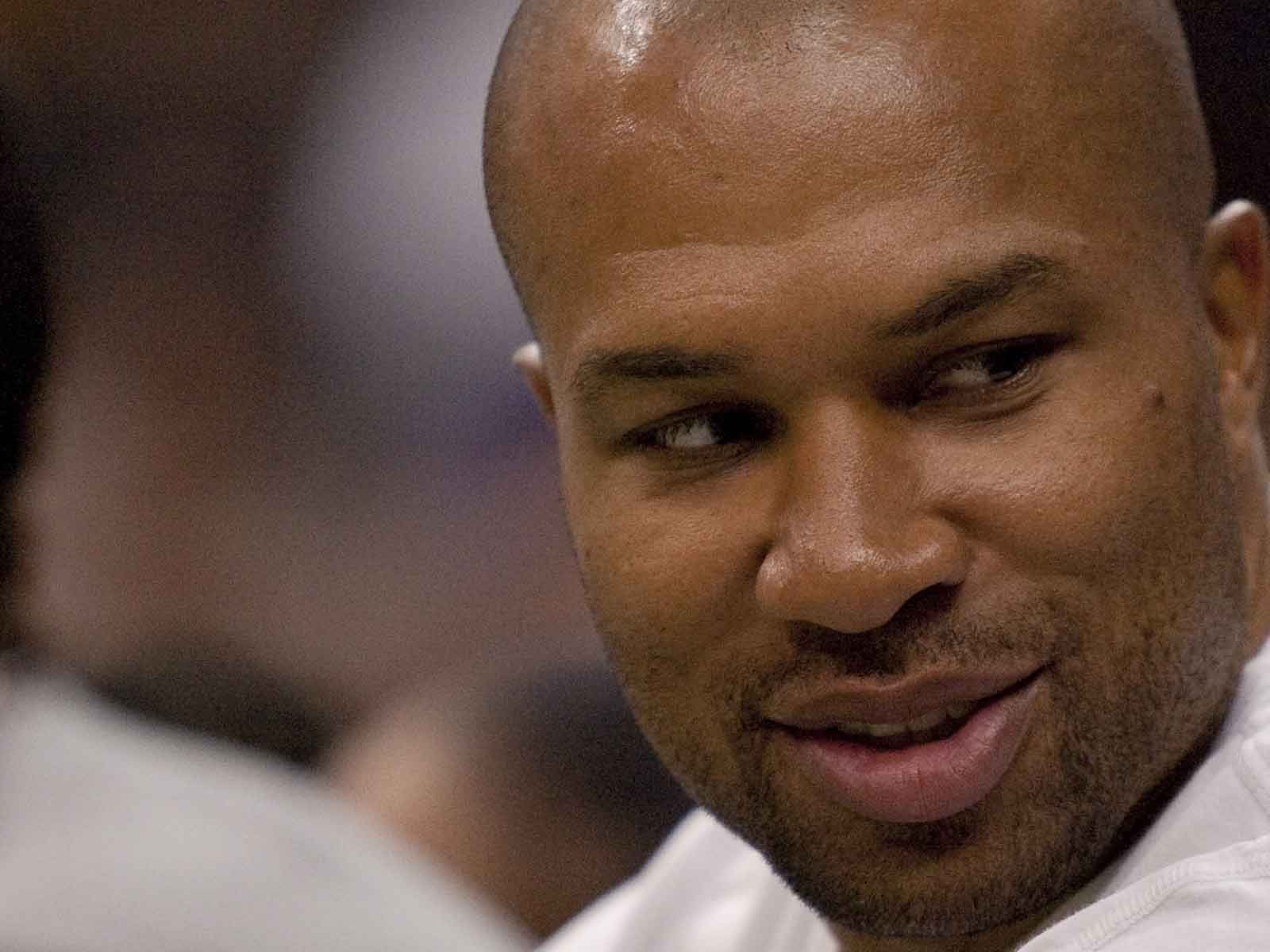 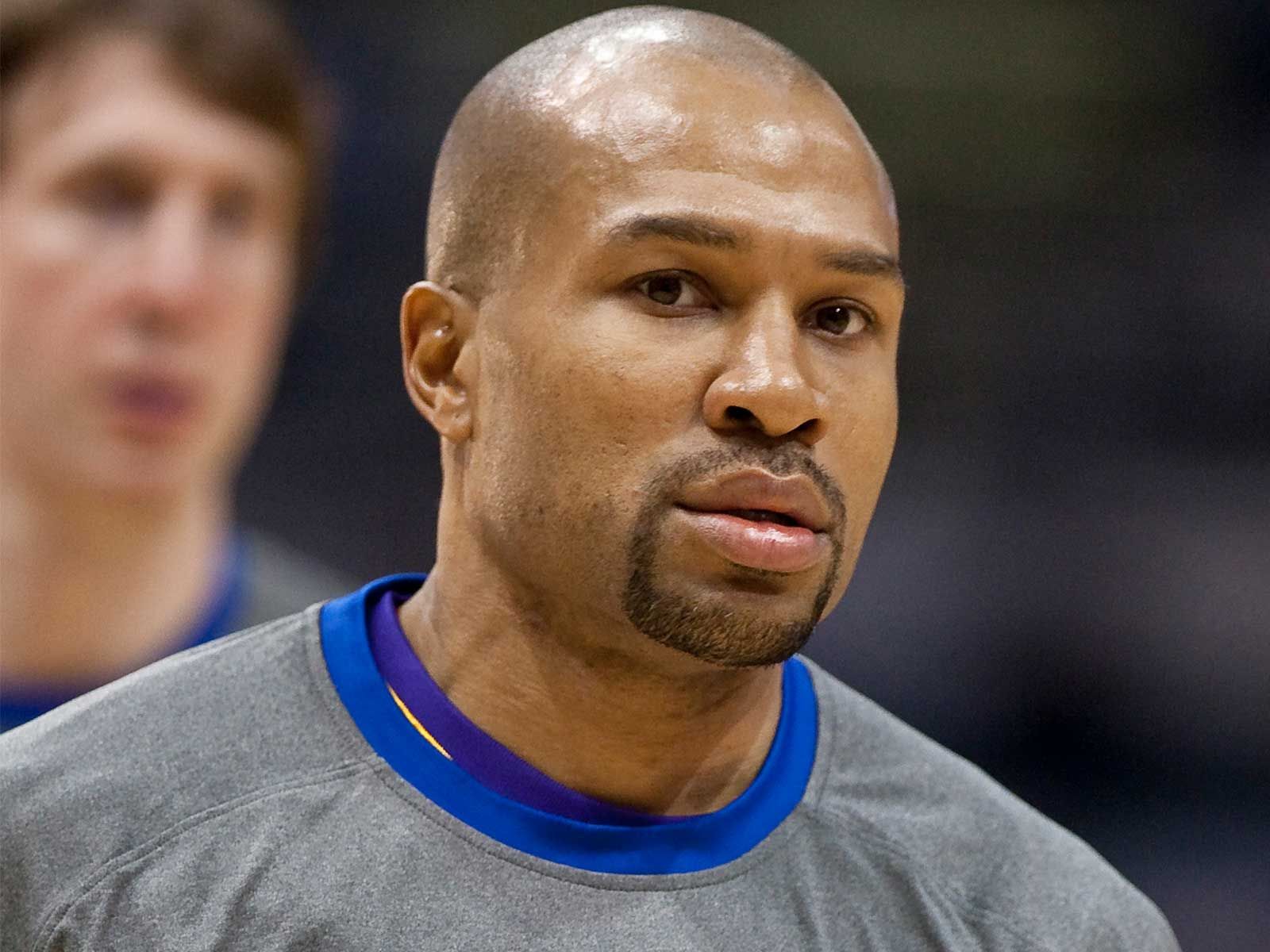 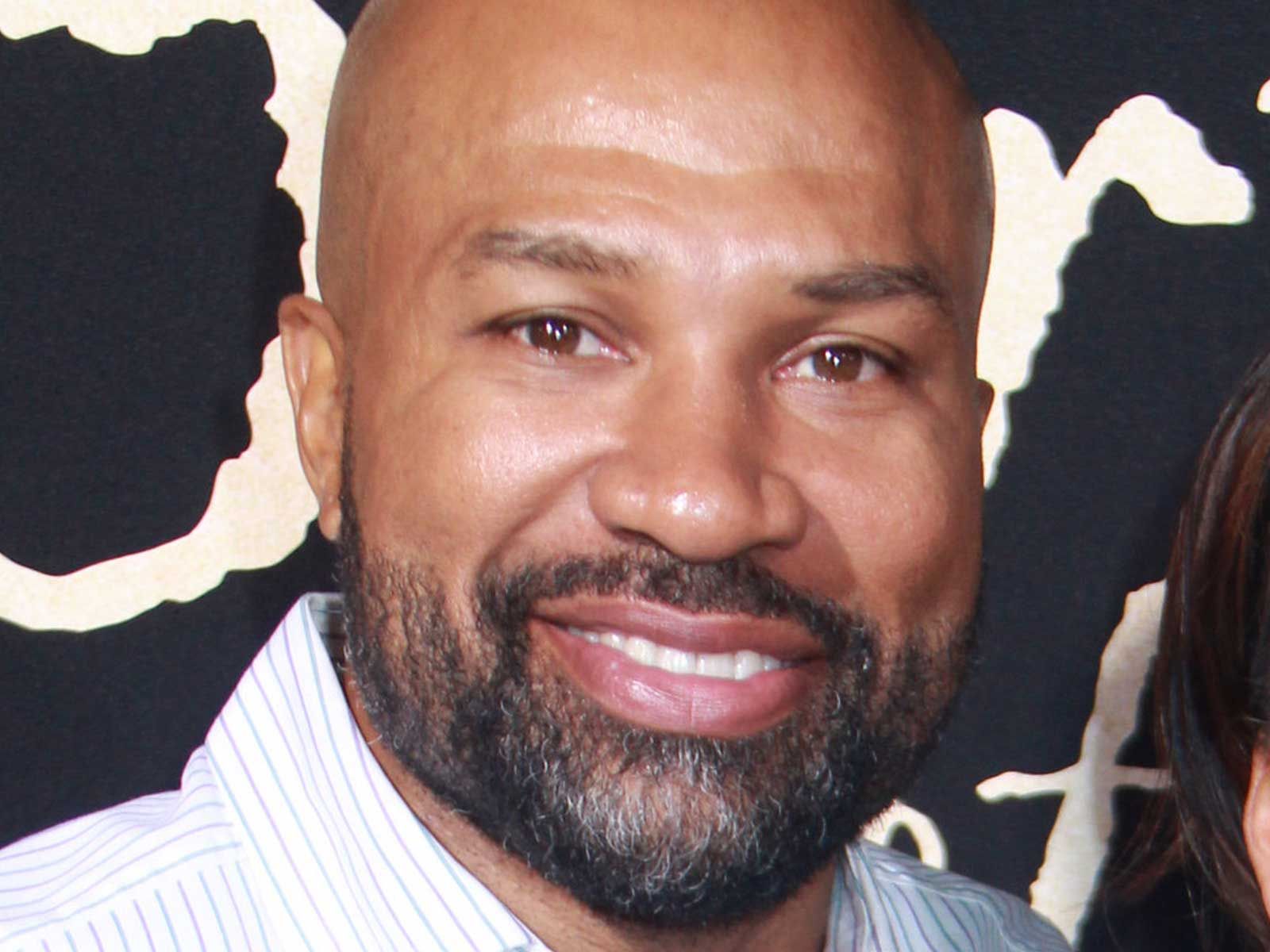