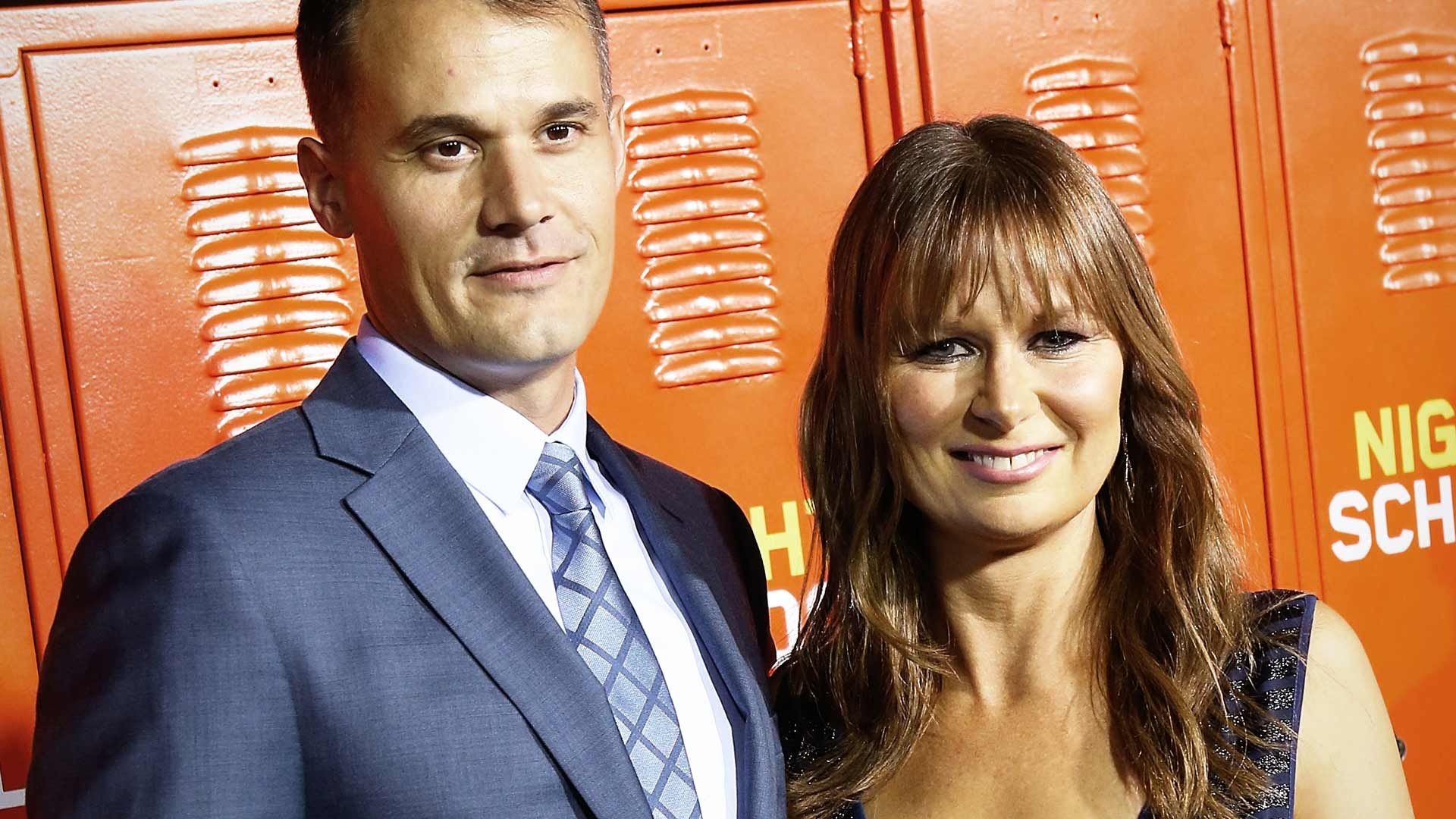 The clock has struck zero on the marriage of "24" star Mary Lynn Rajskub.

According to court documents obtained by The Blast, Rajskub filed for divorce on Tuesday from her husband, Matthew Rolph. The couple was married in 2009 in Las Vegas and they have one son together, 11-year-old Valentine Anthony Rolph.

At the time of their marriage, Rajslub told PEOPLE, "We didn’t know that getting married at a casino in Vegas with Elvis could be so romantic. Our wedding was beautiful, spontaneous and intimate."

They were married at the Planet Hollywood Resort & Casino and she walked down the aisle to the Elvis Presley song, “A Little Less Conversation.”

Rajskub is best known for playing Chloe O'Brian on the hit Fox show "24." She's also had roles on shows like "Mr. Show with Bob and David," "The Larry Sanders Show," "The Girlfriend Experience," and "It's Always Sunny in Philadelphia."