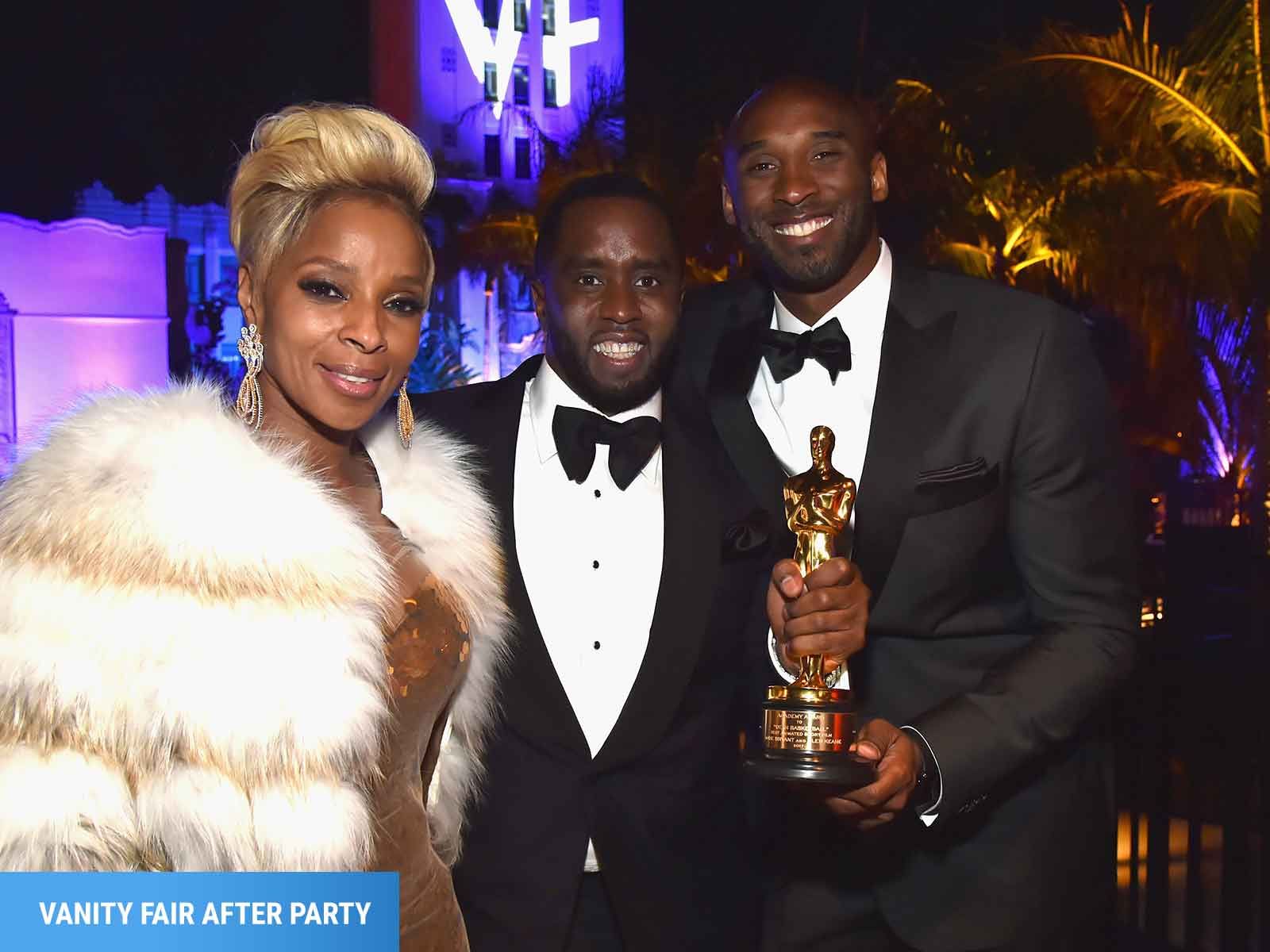 Mary J. Blige ensured she wouldn't have to get up early and head to court the morning after the Academy Awards, she secretly settled her ongoing divorce days before.

Blige and Kendu Isaacs were finally able to come to an agreement this past Friday regarding the settlement in their divorce. They were both due to battle it out in court Monday morning, but now that hearing has been moved off calendar.

The "Mighty River" singer blew everyone away Sunday night at the 90th Annual Academy Awards, and it makes sense that putting the legal war behind her allowed her to feel at ease for the big performance.

As we previously reported, Isaacs had been arguing for more spousal support, and claimed his estranged wife was flush with cash. Blige, on the other hand, argued that she was working hard to earn income, and even revealed that she did not earn a big payday on her Oscar nominated role in "Mudbound."

In the end, even though Blige ended up losing out on an Academy Award, she ended up winning big by finally closing out that painful, and expensive, chapter in her life.