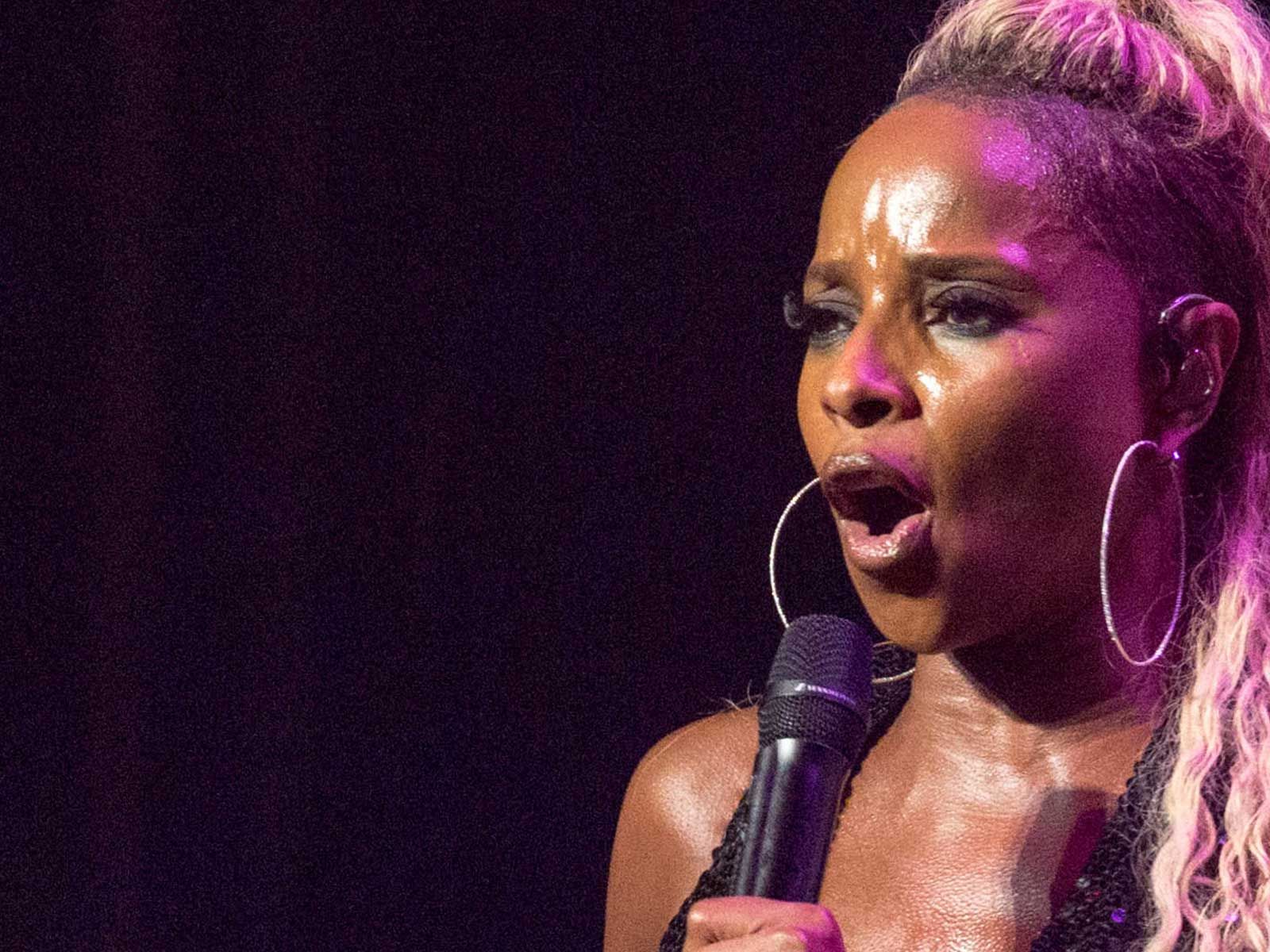 Mary J. Blige is not getting off the hook from paying her estranged husband any cash after a judge ordered her to keep coughing up $30,000 per month.

According to the ruling by the judge, Blige will continue making the same payments to Martin "Kendu" Isaacs. He wanted an increase to $65,000 per month ... that was shut down too.

As we previously reported, Isaacs is claiming Blige has been profiting off their divorce by releasing break-up inspired music, and he wanted an audit of her profits.

Blige said the money should be off-limits to Isaacs because it's based off her royalties, and claims he's not entitled to it.

The judge shelved it for now, along with several other financial issues, and said they should be discussed in the future at trial. 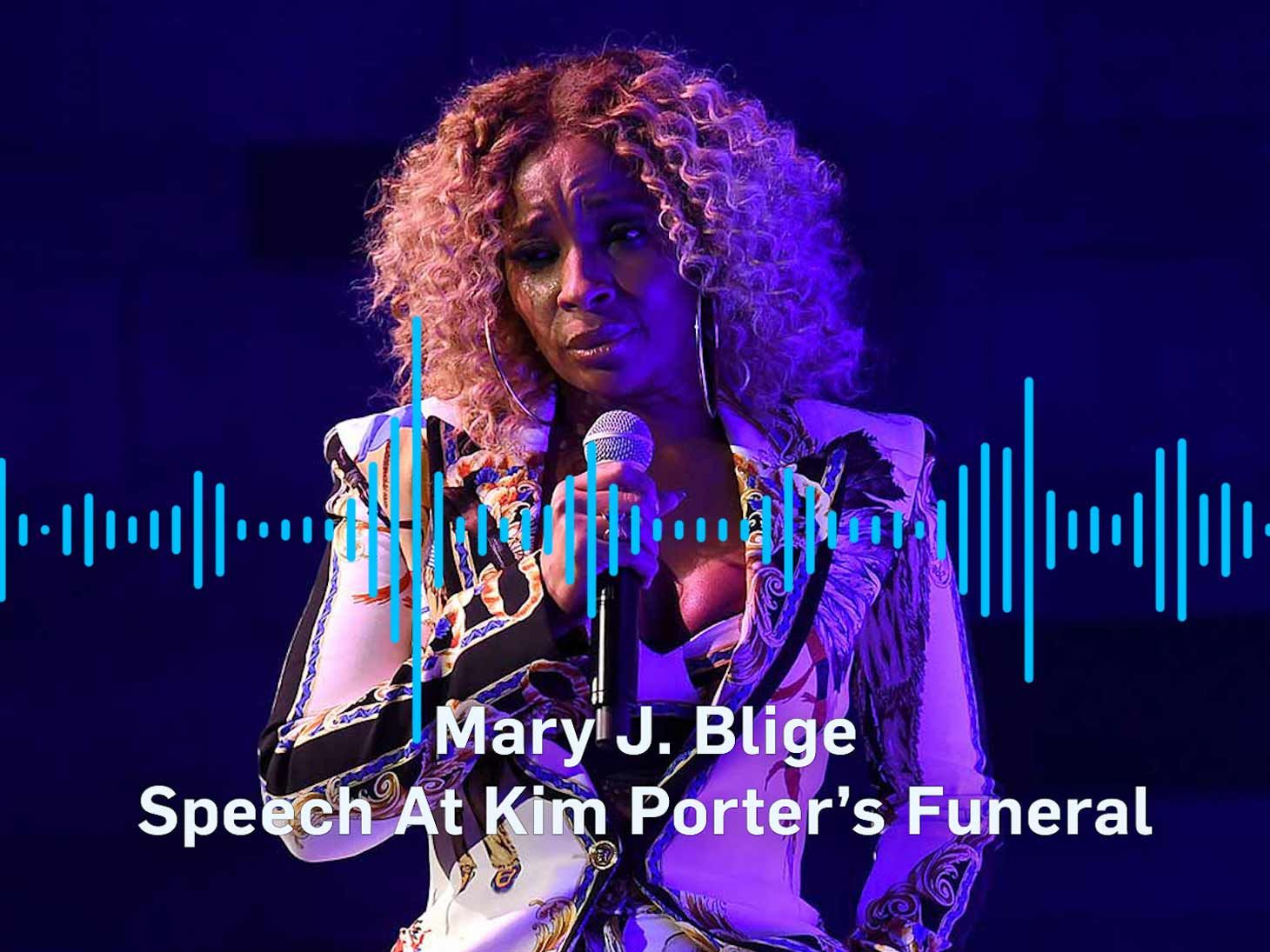 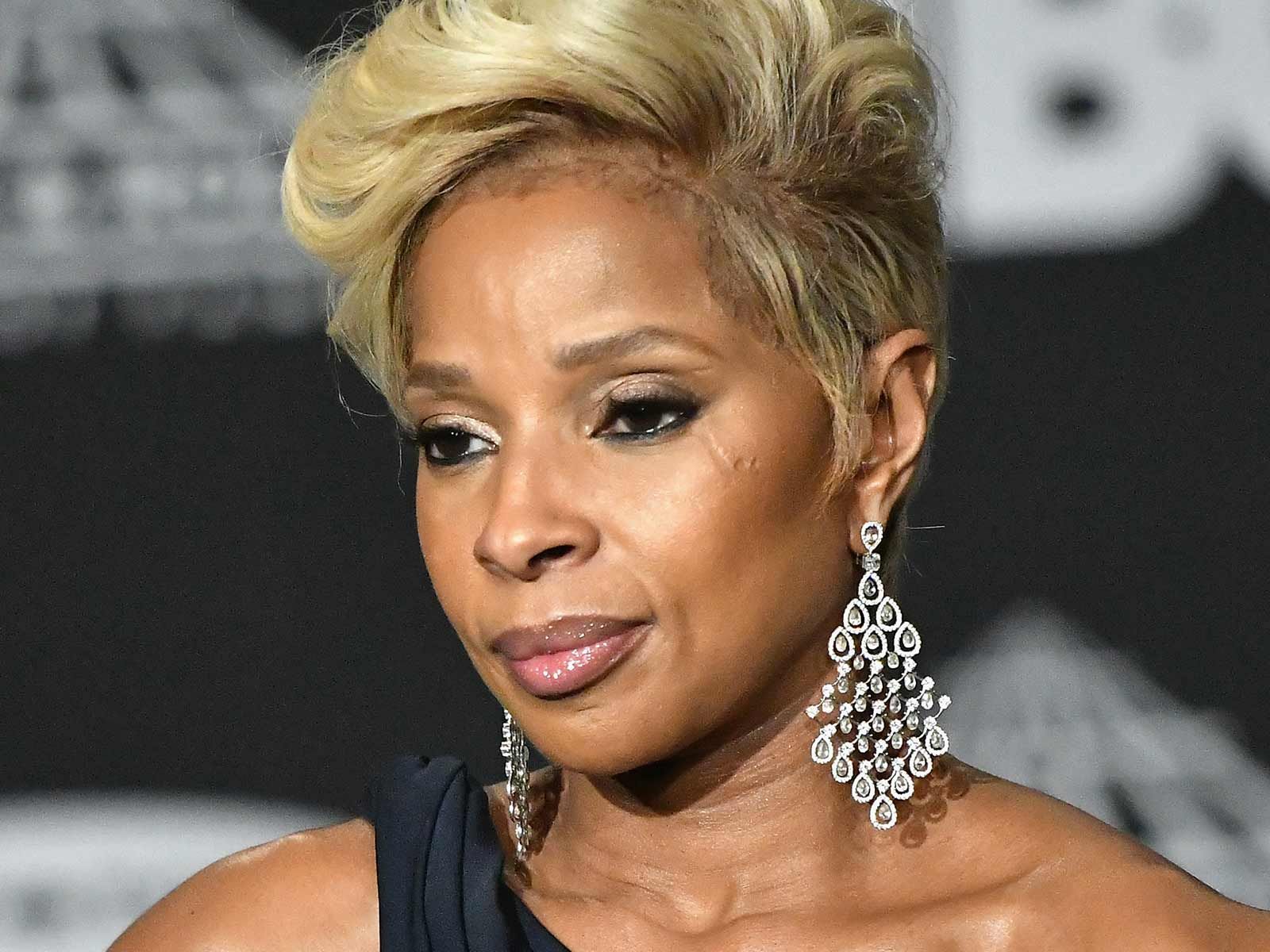 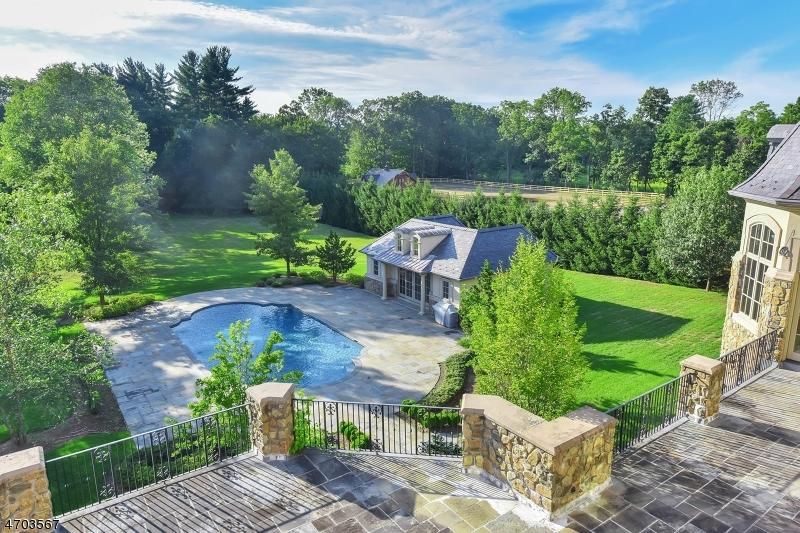 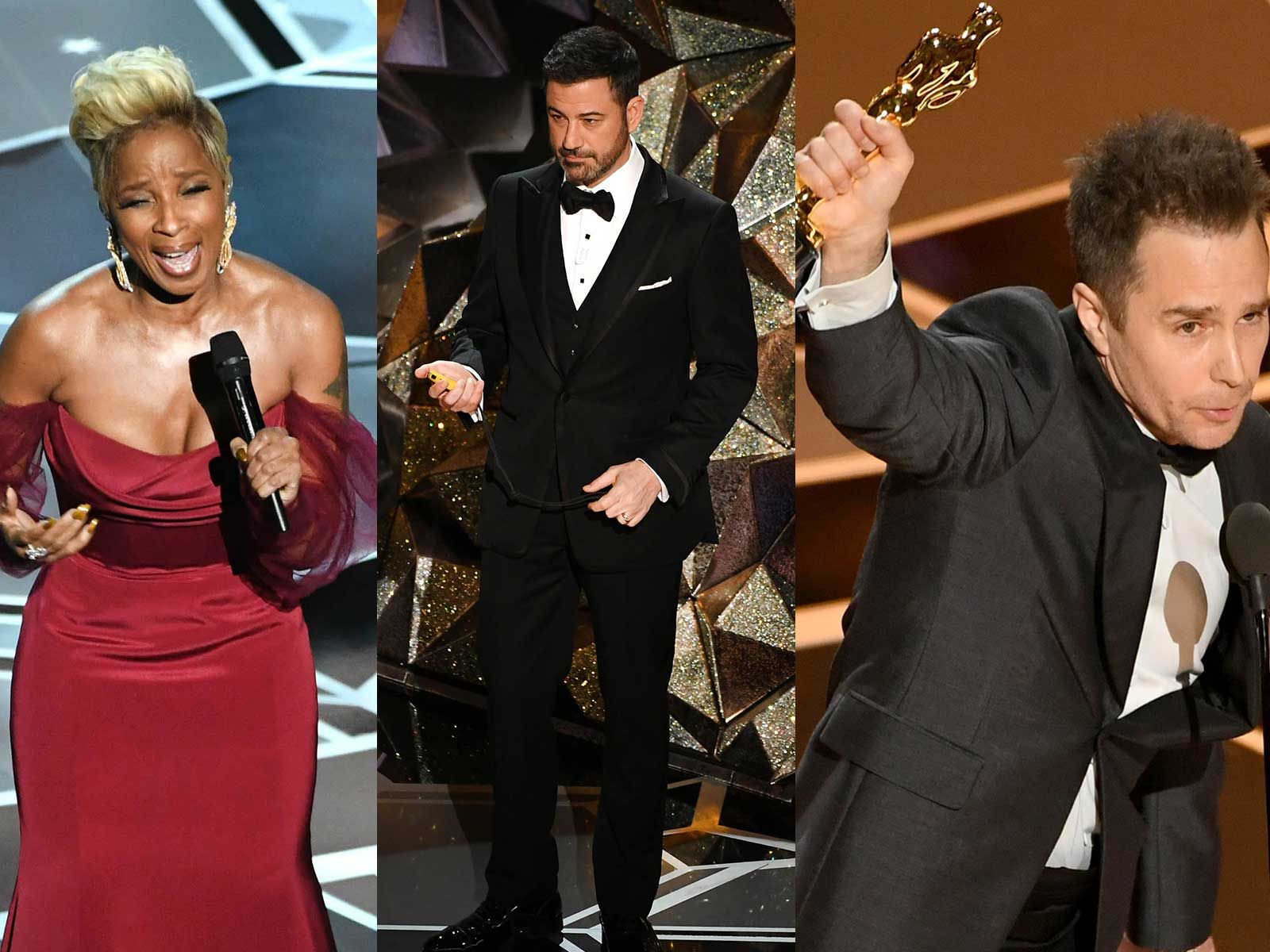 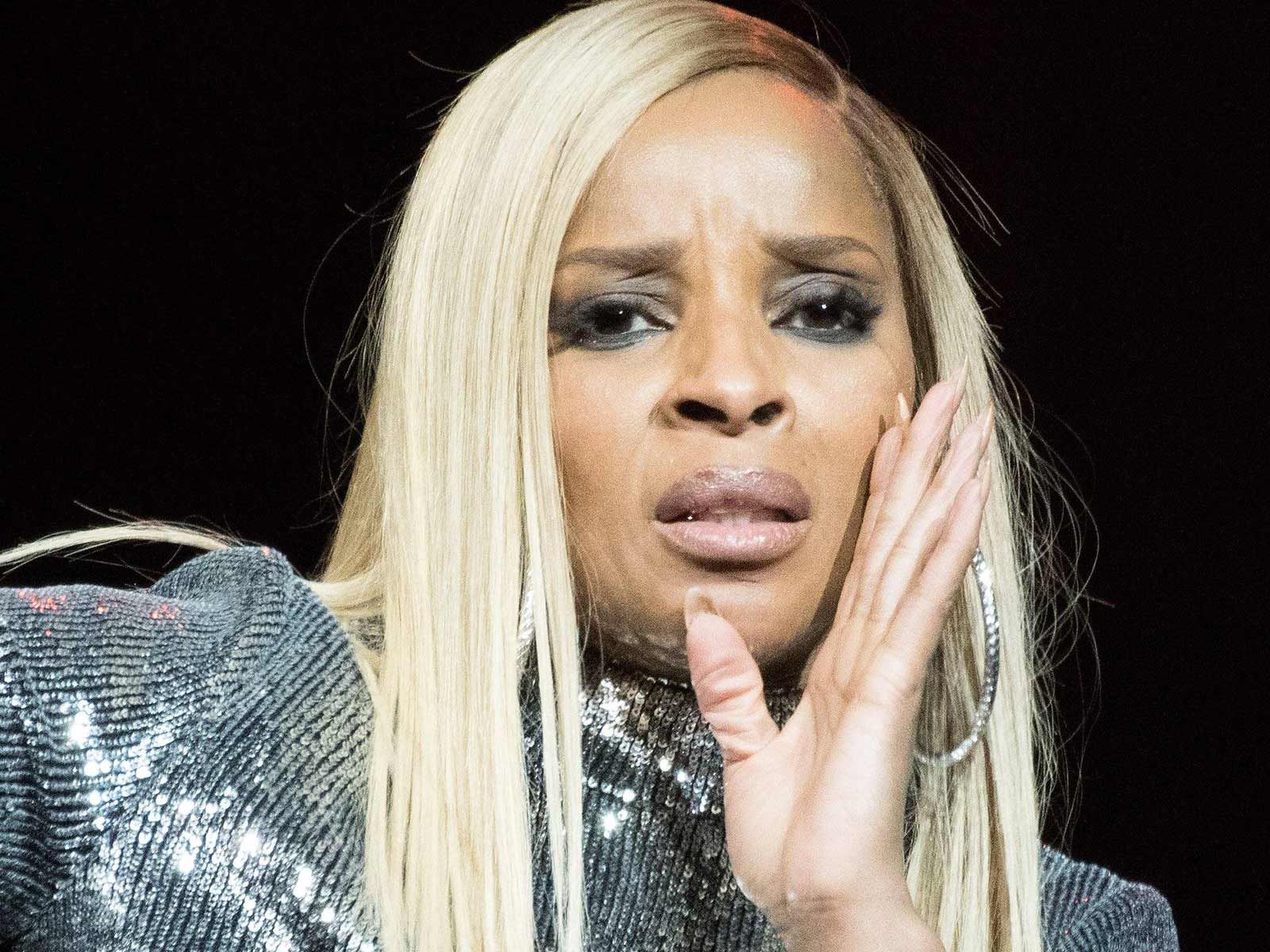 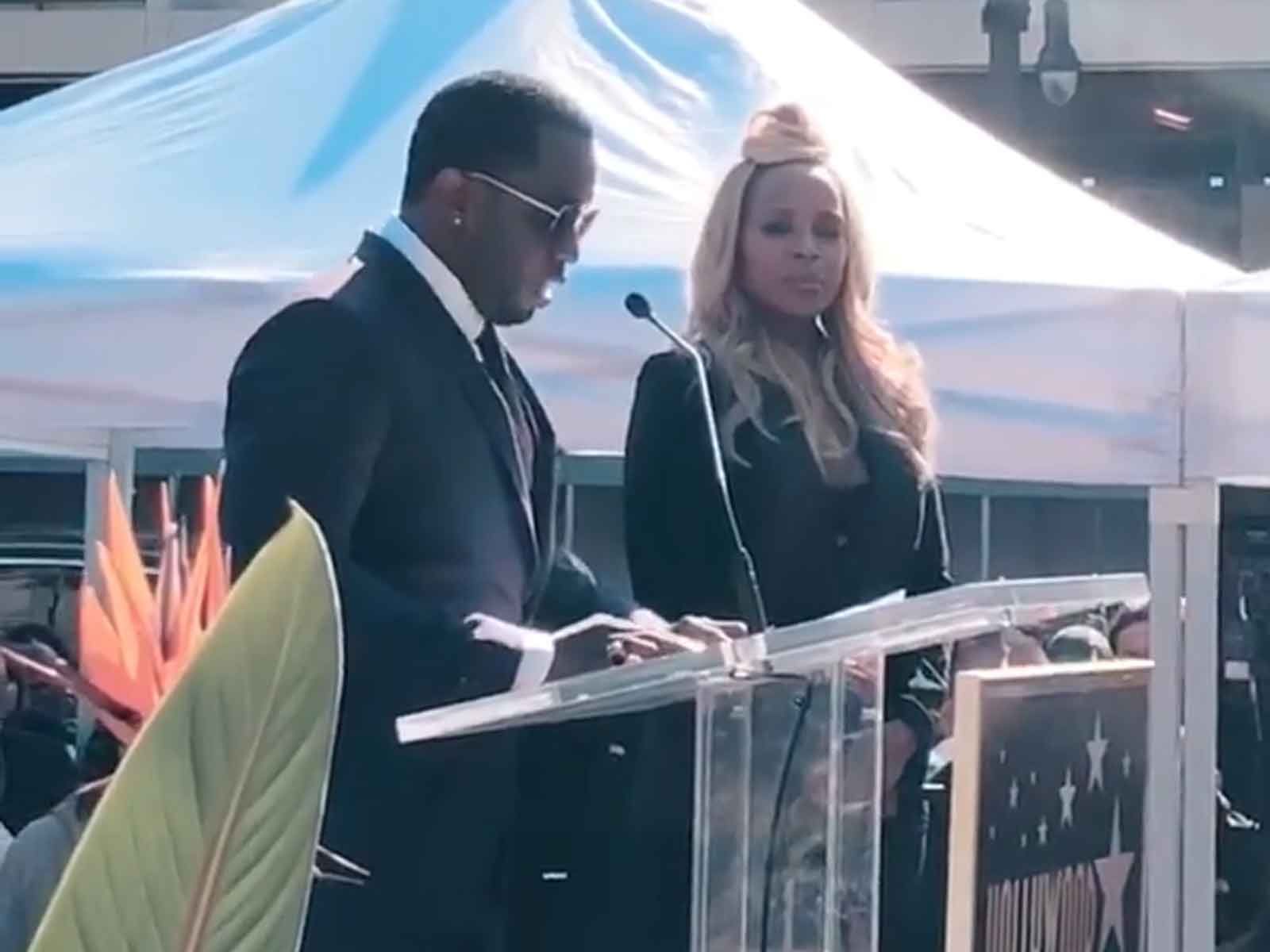